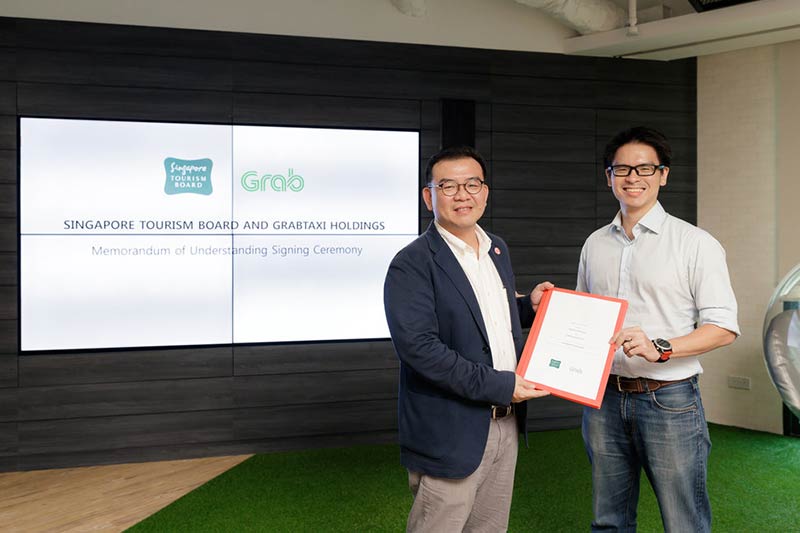 “Our collaboration with Grab extends beyond transportation to include sharing of consumer intelligence data and spearheading innovation and technological initiatives.” 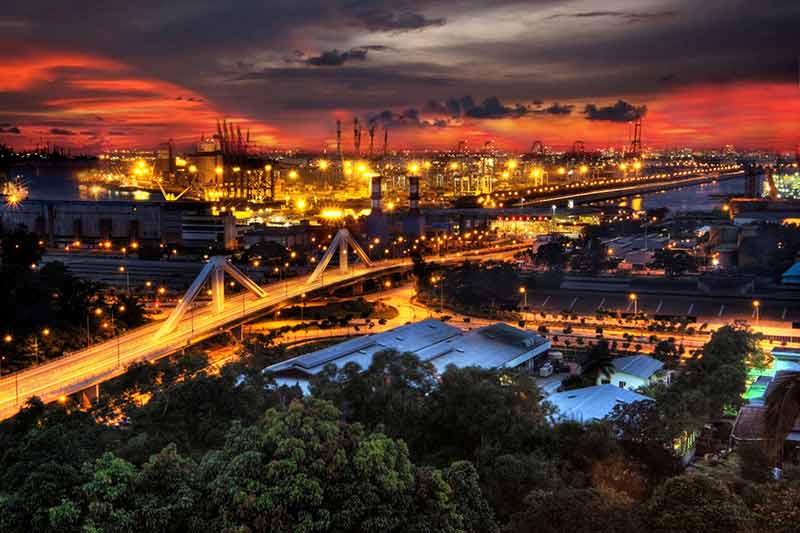 Indonesia is amid preparations for an integrated system to tackle illegal, unreported and unregulated (IUU) fishing. The new integrated system will first be tested in the Natuna Sea to strengthen patrolling efforts in the area by stationing a tanker to refuel patrol vessels. 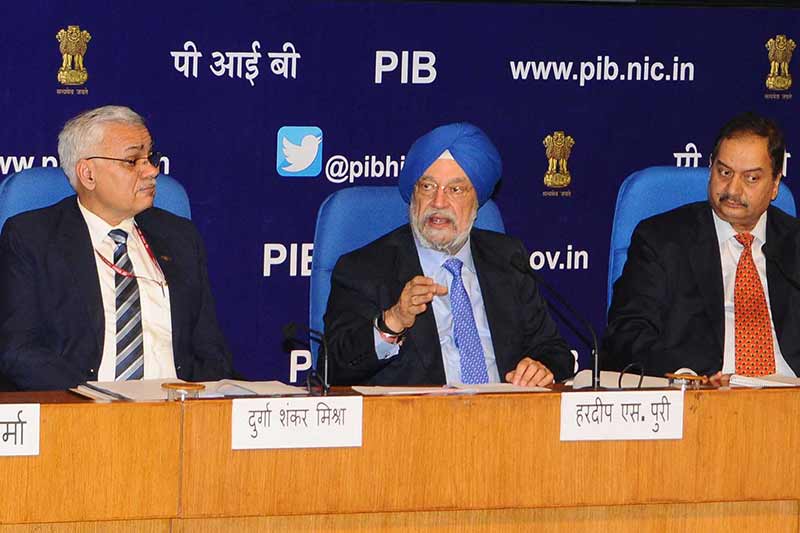 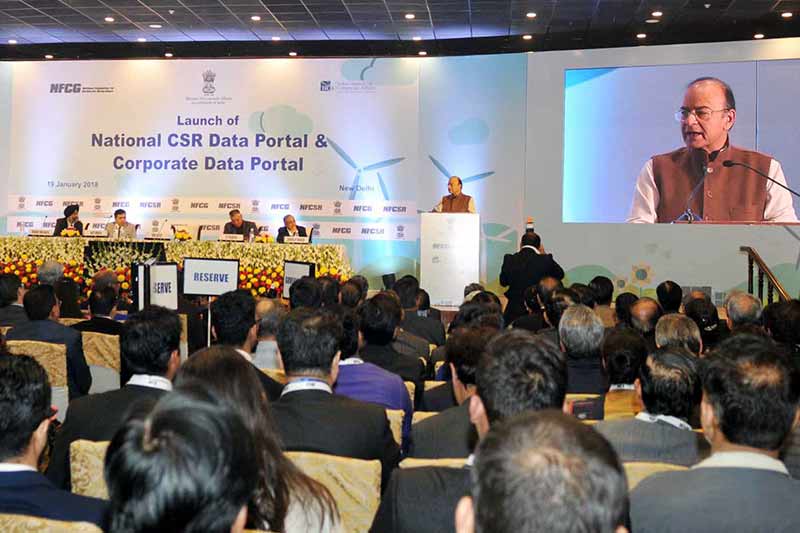 The National CSR Data Portal will act as a one-stop platform
for dissemination of information on CSR expenditure made by companies, while the
Corporate Data Portal aims to make all the financial and non-financial information
of the companies available to the general public in a user-friendly format.

There are events lined up to provide startups and enterprises the opportunity to build partnerships, strengthen networks and also
serve as key gateways for businesses and talents to expand into the respective regions. 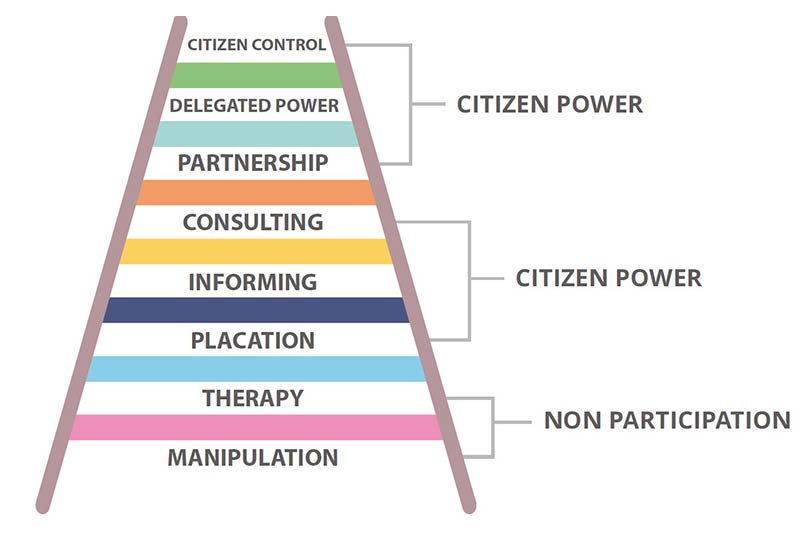 Crowdsensing is simply the next generation of Crowdsourcing, adding two more components, namely analytics and IoT. 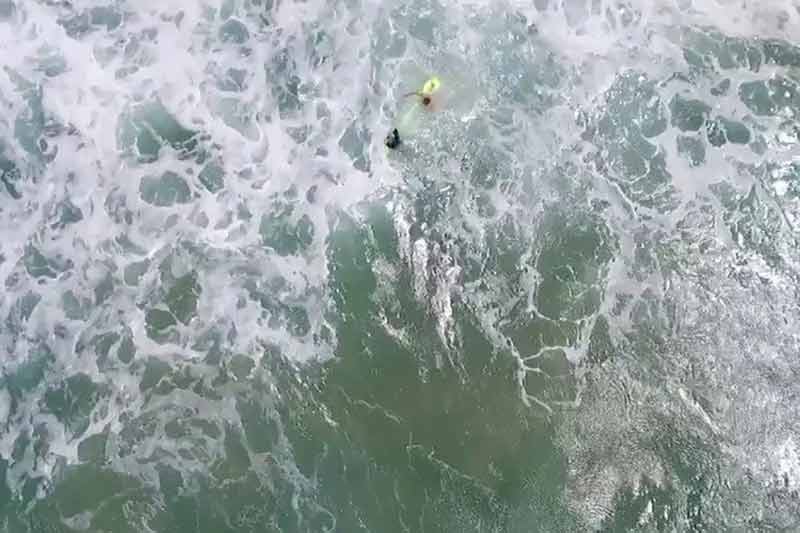 On Jan 19, lifeguards at Lennox Head, New South Wales, used a drone to locate distressed swimmers and dropped a rescue pod to save the two teenage swimmers in powerful 3-meter surfs about a kilometre off the coast of NSW.

Through its seedPH
Program, DICT aims to support the continued development of relevant innovations and digital startups
throughout the country. 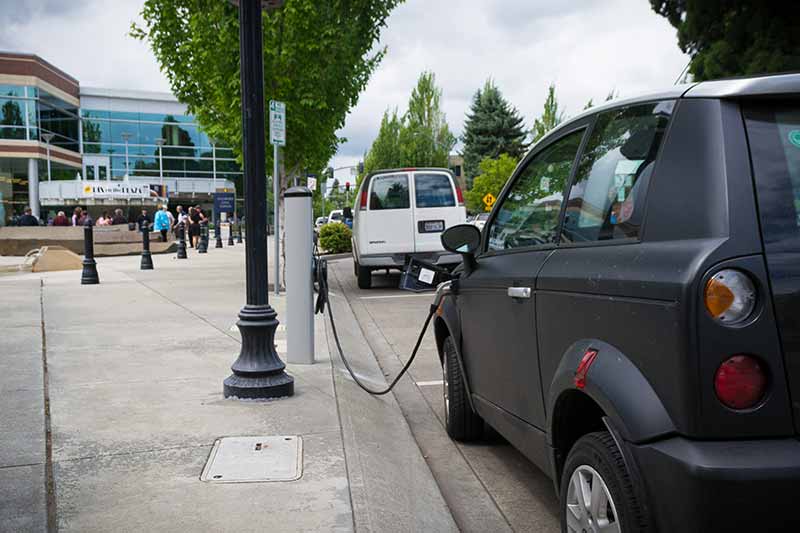