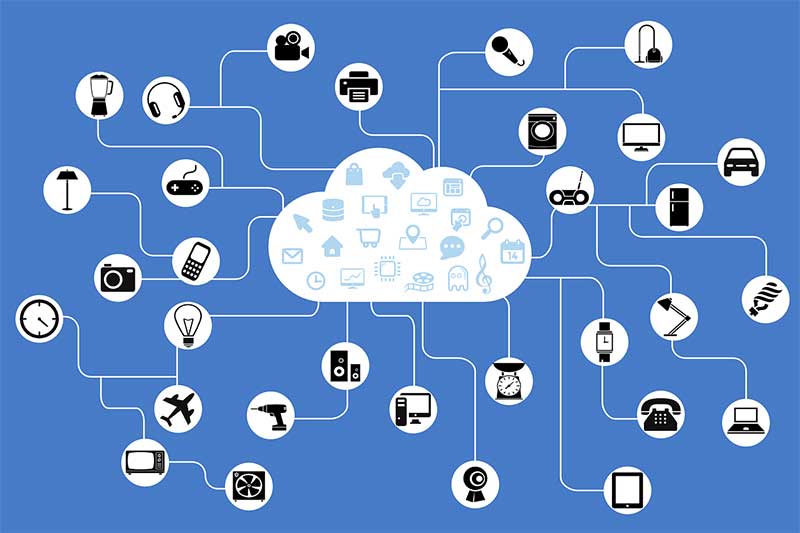 DEPA is responsible for setting up the IoT institute in the Eastern
Economic Corridor Digital Park. According to a report in the Bangkok Post, DEPA
is also seeking to form an international IoT alliance.

The ICCC provides a holistic view of all city operations
allowing monitoring, control and automation of various functionalities at an
individual system level along with enabling cross-system analytics. There are
significant cost savings from the unified command centre, as compared to
deploying individual command centres in each city individually. 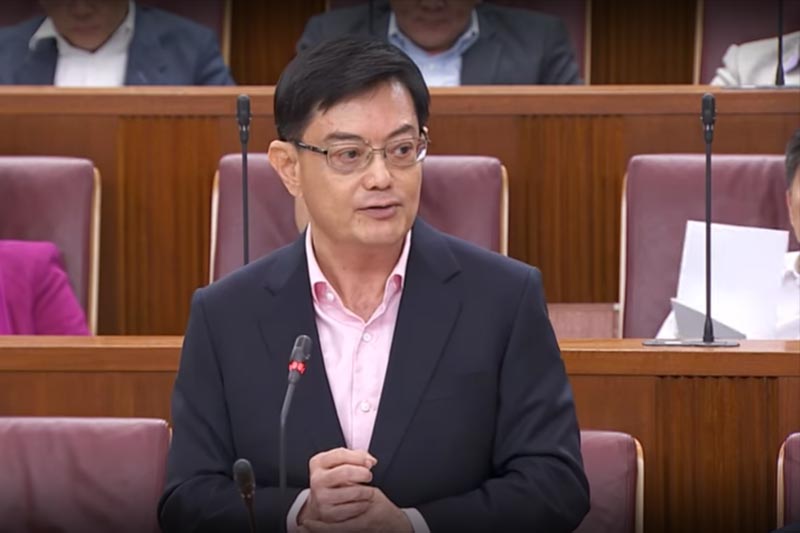 An additional S$145
million is being set aside for Tech Skills Accelerator. The Government is also
planning to pilot an Open Innovation Platform, a virtual crowd-sourcing
platform where companies can list specific challenges that can be addressed by
digital solutions. 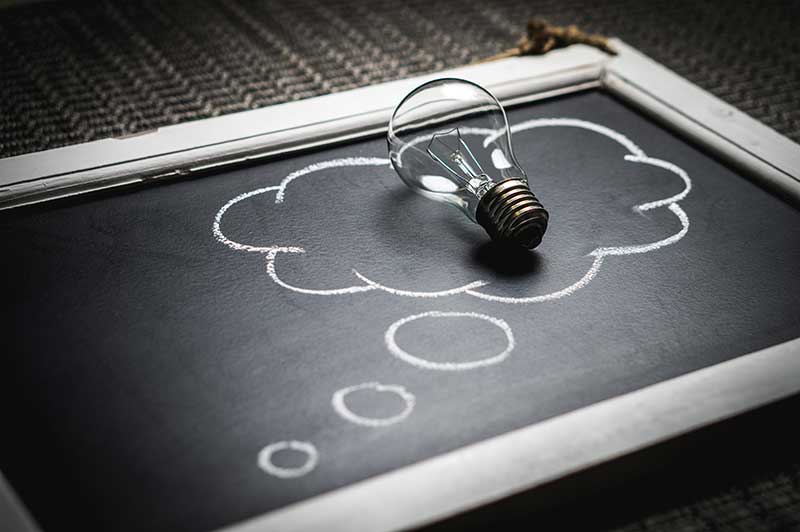 With the
addition of the Derwent World Patents Index, Source IP users will be able to
gain a quick and accurate understanding of how the research organisations’
inventions may be applied in their industry, as many original patent documents
tend to use highly technical terminology to describe the invention. 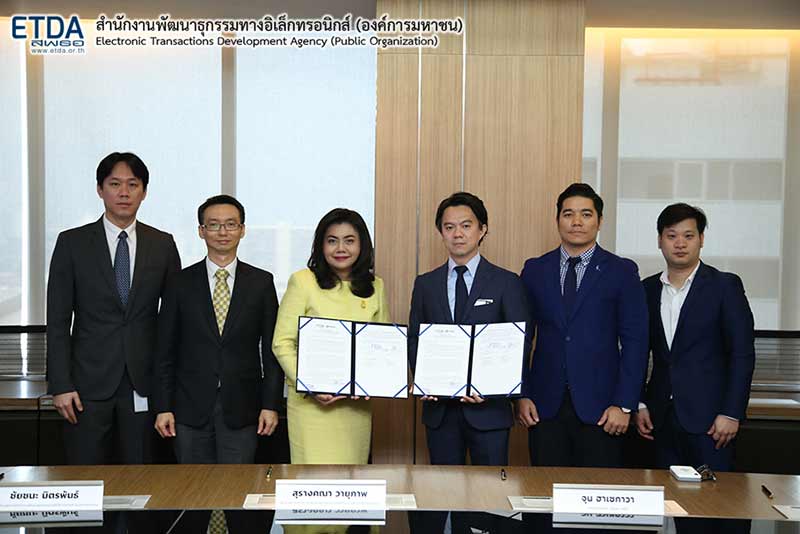 The Platform is an intermediary and open infrastructure that
provides online service providers with standardised ways to identify and
authenticate their subscribers or customers using existing digital
identifications. 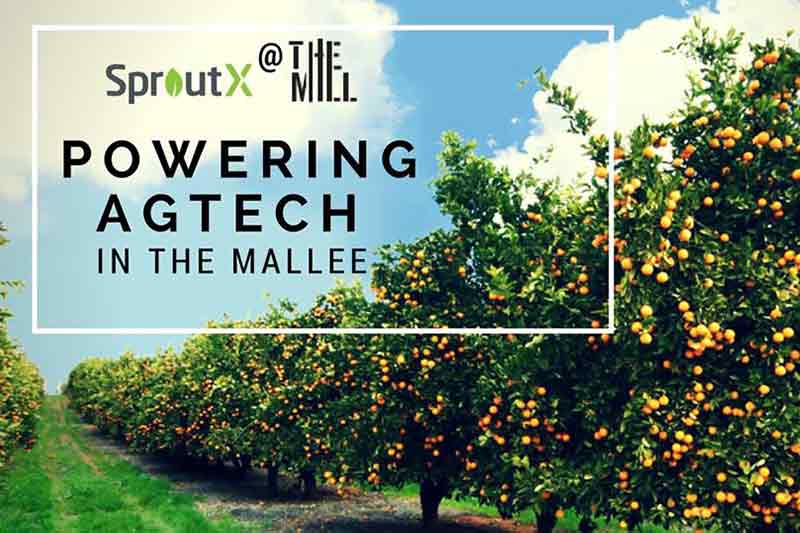 SproutX will open a co-working space at the Mill, Mildura’s newly established innovation space, to inspire the next generation of entrepreneurs across the Mallee region. 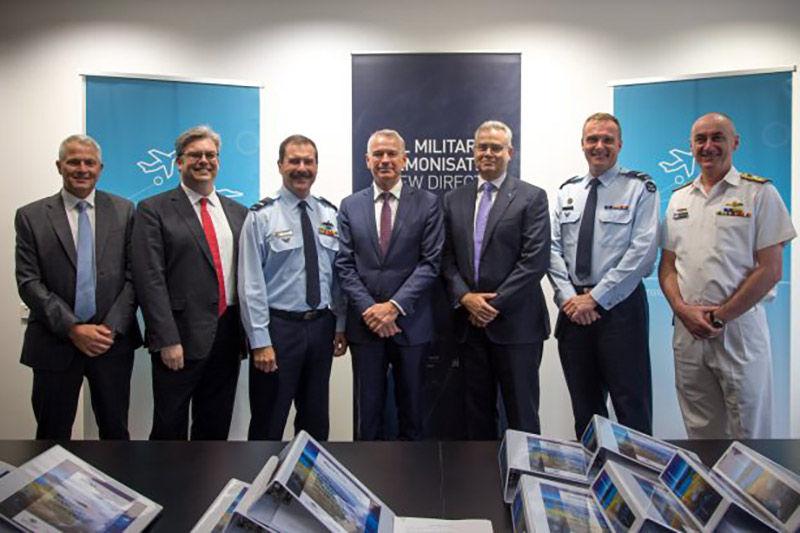 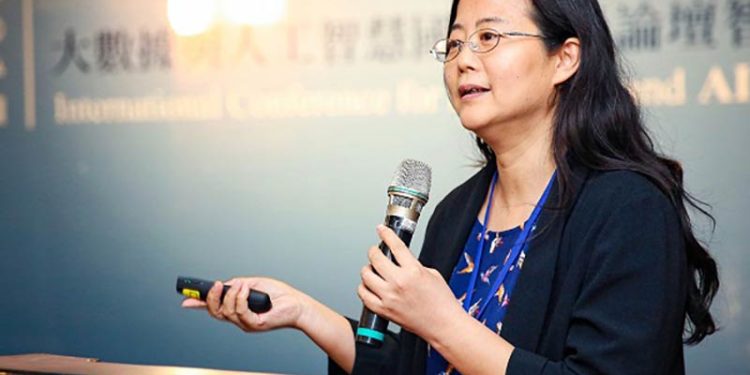 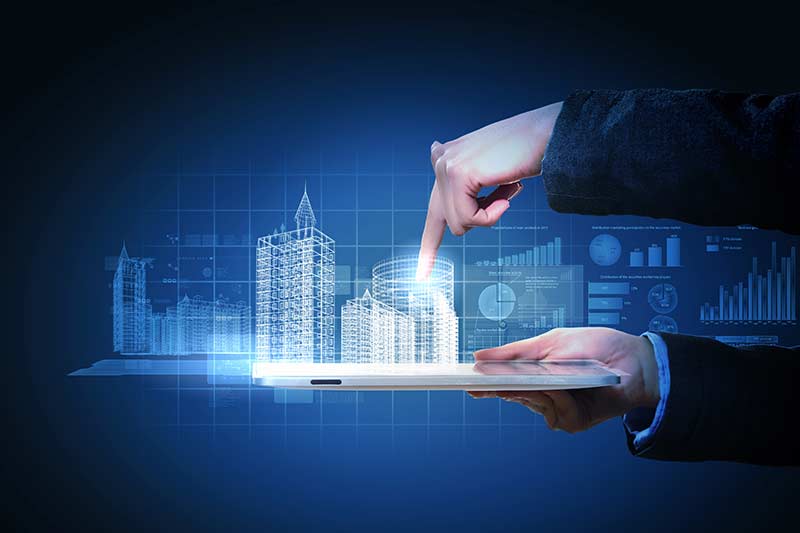 The first Innovation Corridor cycle is currently planned for
the Happy Cities Summit in Andhra Pradesh in April 2018 and the World Cities
Summit in Singapore in July 2018. 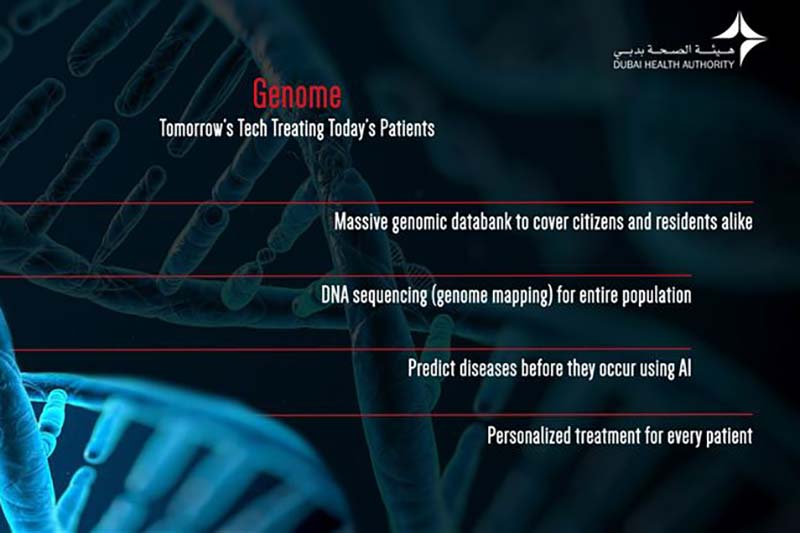 Under the Genome project, the genome laboratories will establish the first national genetic database for future research, lending support to decision-makers as they set plans and strategies for the future of the healthcare sector.