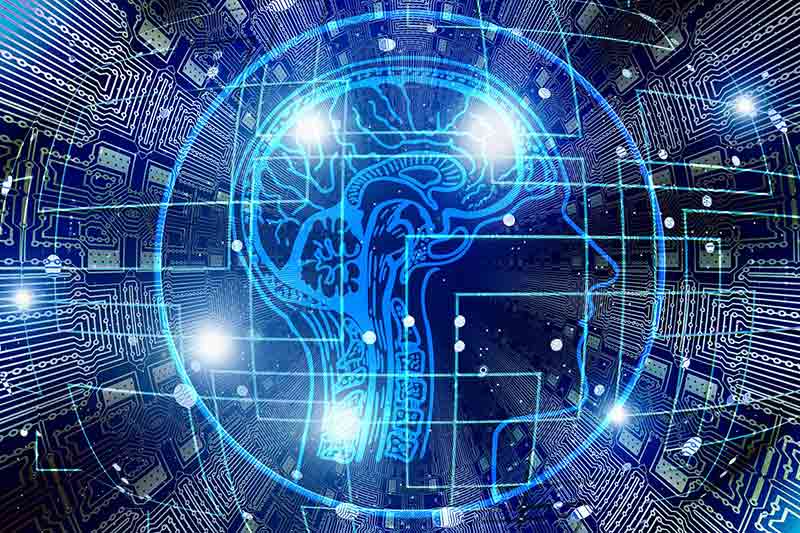 Minister for Communication and Information announced 3 initiatives AI governance and ethics: an Advisory Council, a discussion paper by PDPC, and a 5-year research programme. 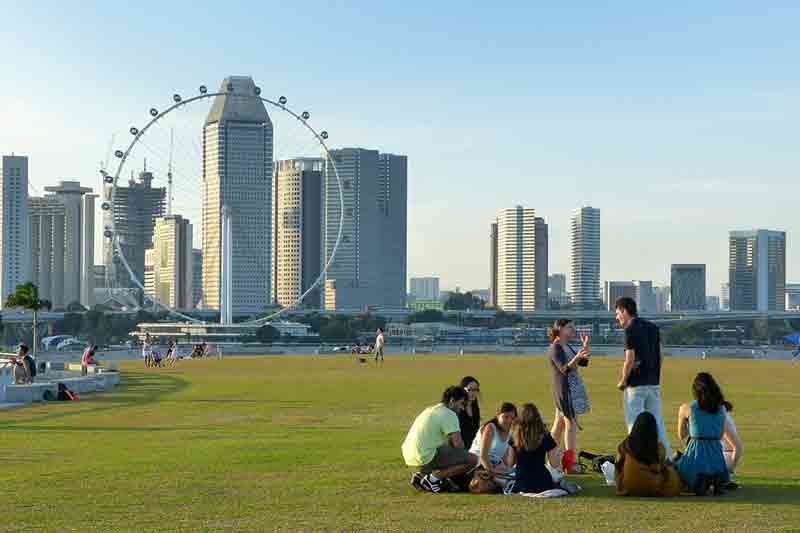 Experts note an increase in activity by both old and new botnets, growth in the popularity of amplification DDoS attacks and the return of long-lasting, multi-day DDoS attacks. 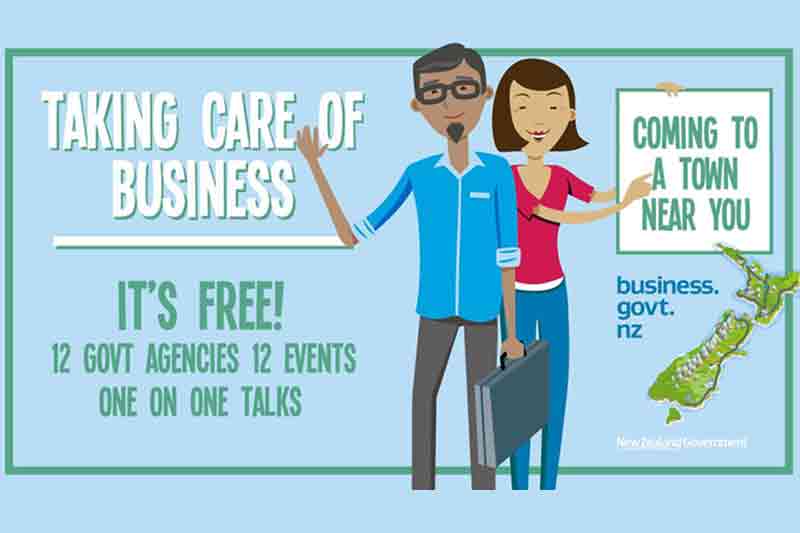 Small businesses are encouraged to leverage government
initiatives, especially in the digital space, to improve business operations
and processes. 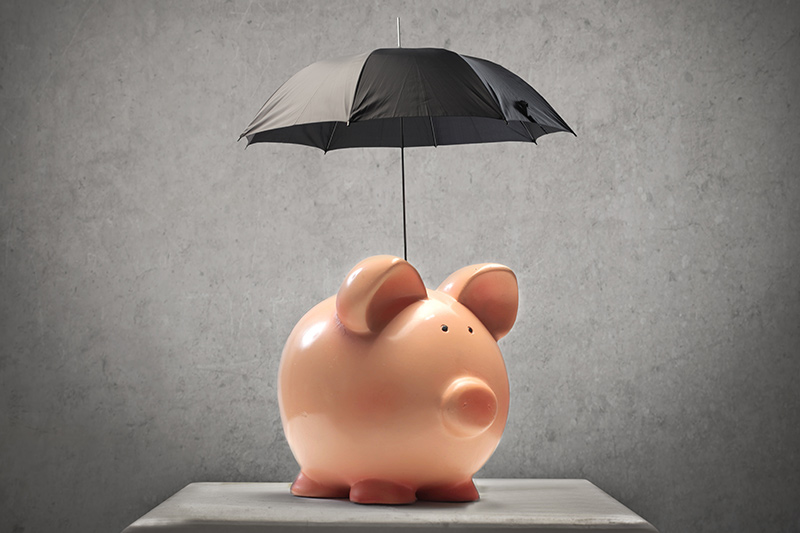 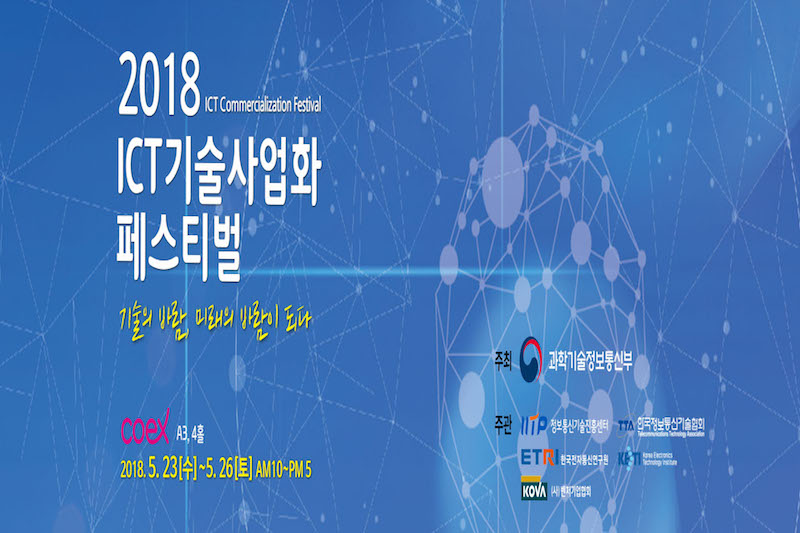 The festival provides a platform for collaboration between public institutions, researchers and companies, a platform for showcased devices to gain funding and reach commercialisation, as well as provide opportunities for SMEs involved in the development of such devices to expand their outreach. 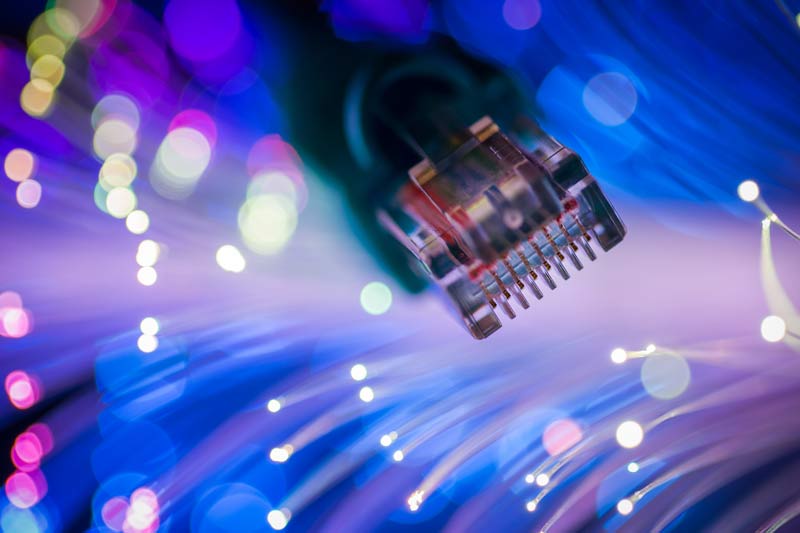 An annual funding of RP 2.5 trillion is
managed by BAKTI for the improvement and construction of telecommunications
infrastructure. The funding is used to widen the coverage of
broadband internet in order to provide connectivity to Indonesia’s remote
areas. 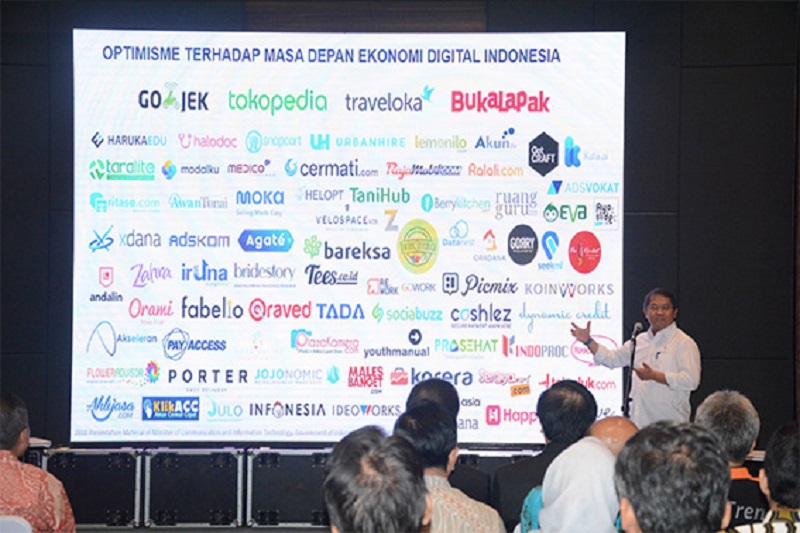 During
the launch of the Del Arrbey Coding and Start-up Academy (DACSA), KOMINFO
Minister Rudiantara expressed his appreciation for the efforts to produce
programming and coding talents. Indonesia, he says, is lagging behind its
neighbours and steps should be taken to catch up.

According
to the Minister of IT, advancements in technology will create new jobs and
concerns about jobs being displaced are not valid.

Due to widespread infection of the VPNFilter malware, the Australian Cyber Security Centre has warned Australian users to be careful and has given recommendations on how the
citizens can protect themselves from this malicious activity.