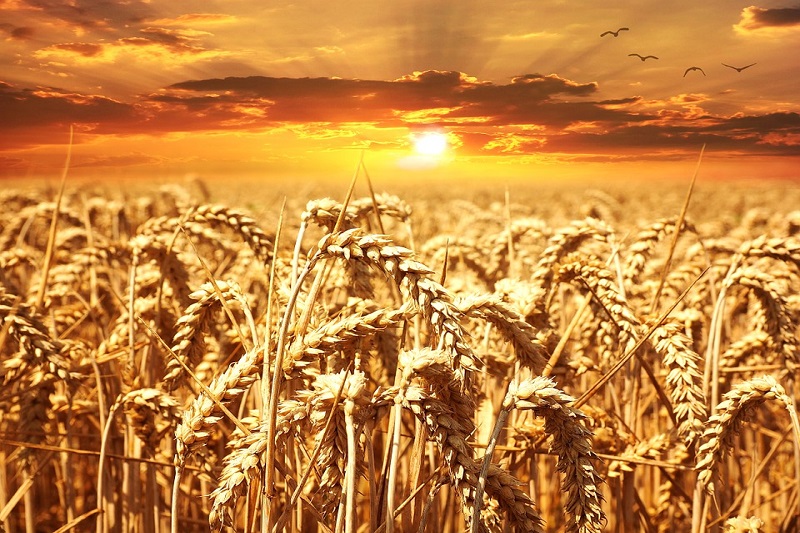 WA
ICT experts attended AgHack 2018 to develop digital solutions for real
world agricultural problems. The participants were able to generate a
potentially new commercial digital product. The concepts can be adapted for
on-farm use in applications.

Victoria builds a smarter planning system for the community 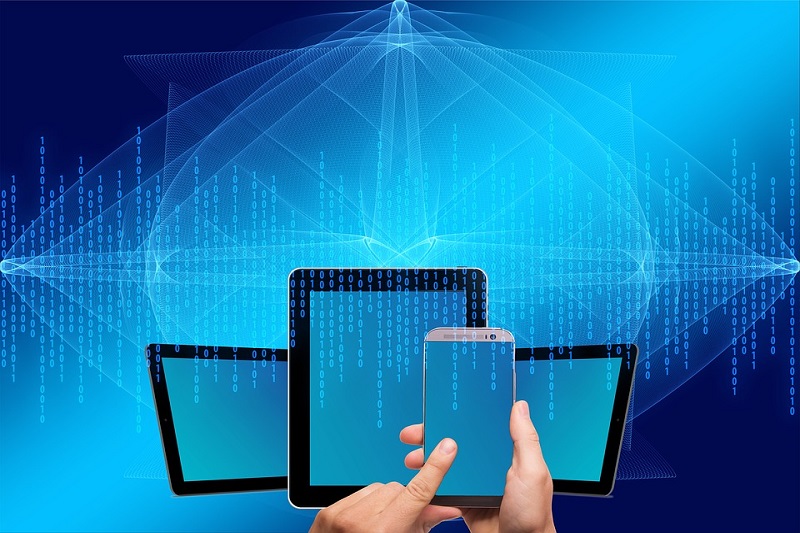 The Labour Government launched a suite of digital planning tools that is included in the ground-breaking Smart Planning Program. It is expected that the reforms will save the Government money, slash red tape, remove duplication and reduce conflicting policy. 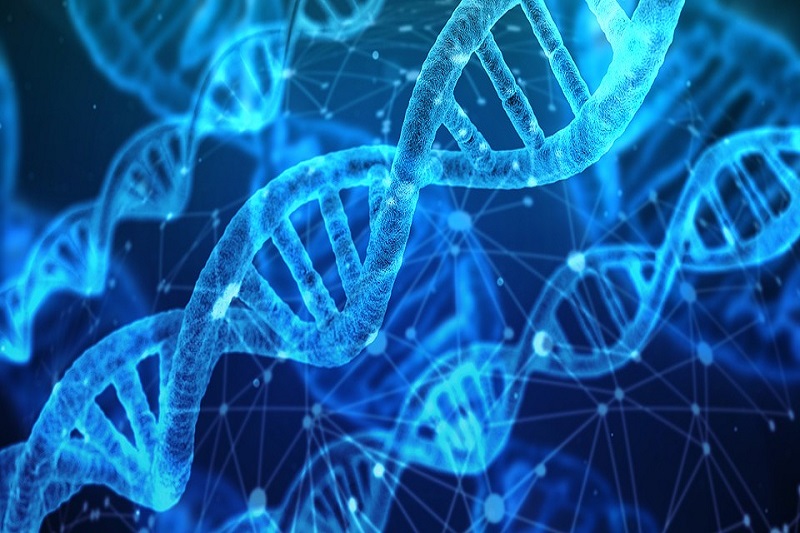 Carnival aims to inspire students to take an interest in STEM guarantee their future as well as Malaysia’s economy. More than 6,000 visitors came to the event, a great platform for academicians and students to meet with the community in order to enjoy science. 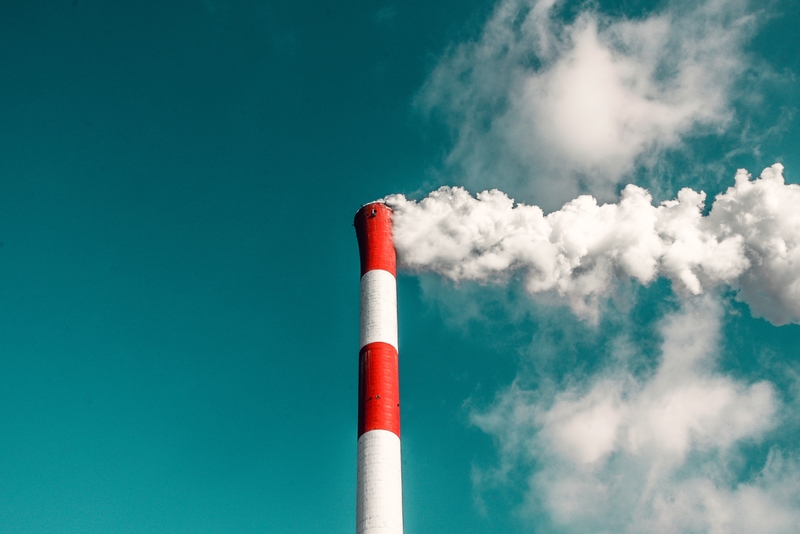 Kaspersky Lab’s ‘State of Industrial Cybersecurity 2018’ report shows a
crucial contradiction among the industrial community: companies have strong IT
networks but often fail to protect their Operational Technology (OT). 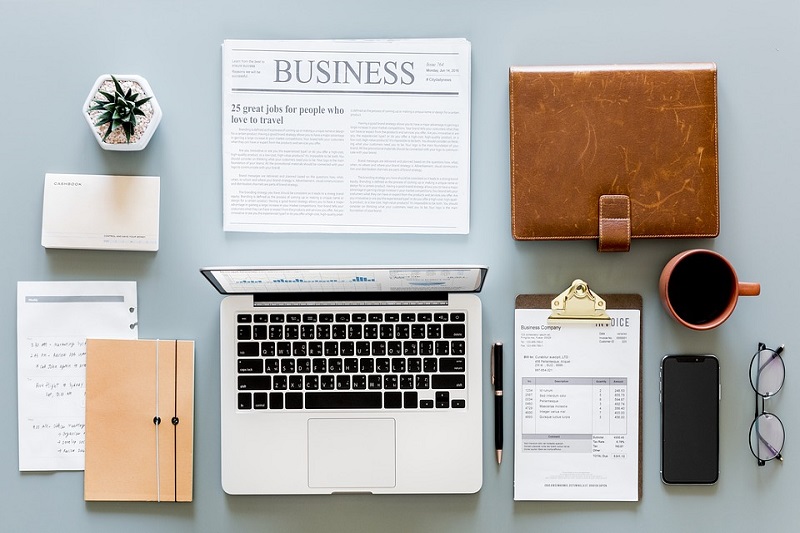 Government
supports for MSMES in the Philippines key because of the role that MSMEs play
in forging a better future for Filipinos. Fintech tools are becoming more accessible
for entrepreneurs and several government programs use digital technology to
streamline the processes and reduce red tape. 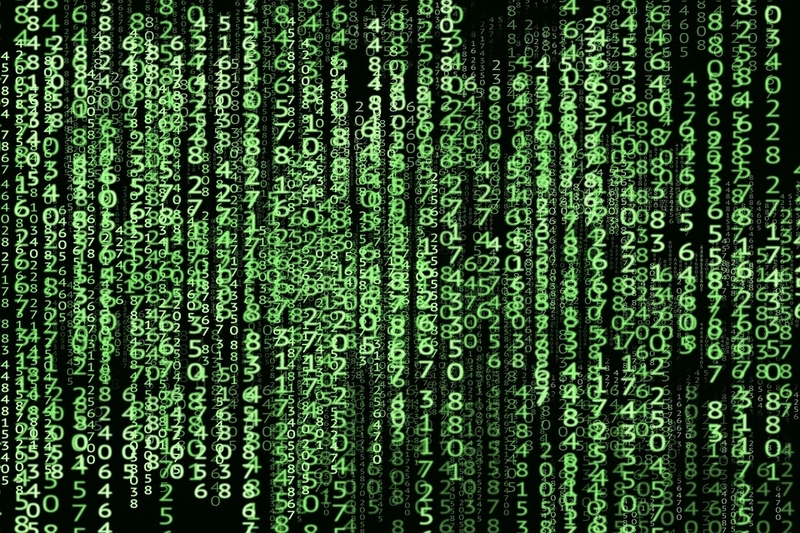 The digital storage has had a number of makeovers since its
inception. The software has been installed in all 62 Cantonment Boards and all
37 Defence Estate Offices. Data entry, verification and authentication has been
completed by all the field offices. While all data has been compiled, the
process of integrating data into its database is still ongoing.

Artificial intelligence predicts personality by looking a person in the eyes 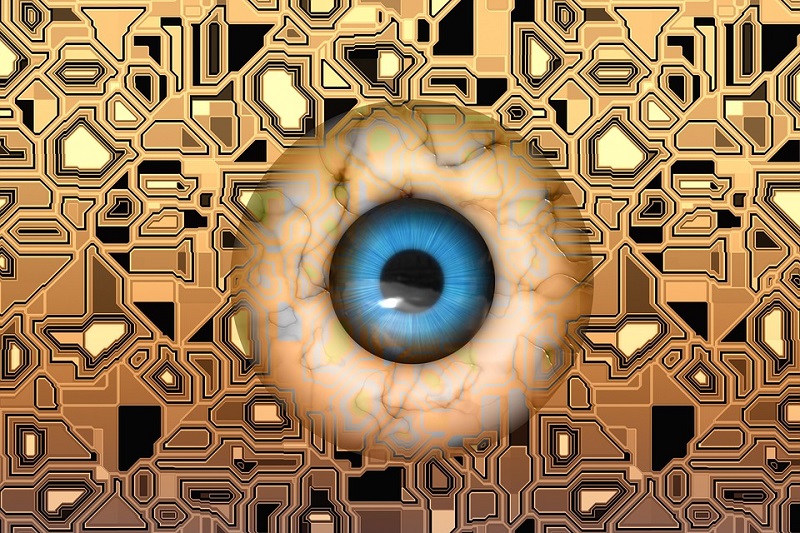 The
algorithm software has reliably recognised four of the Big Five personality
traits while tracking eye movements of 42 participants as they went on
their daily tasks. Findings from this study can potentially change the way humans
and robots interact.

University of the Philippines Cebu improves taxi-hailing experience with technology 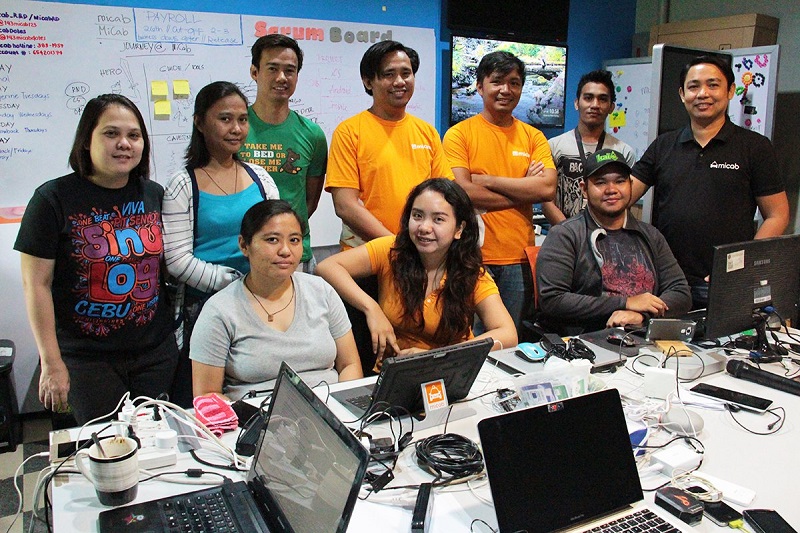 Partnership
with UPCeBuInIt opened several doors for the start-up company, allowing Micab
to address transportation challenges in the Philippines. Now powering a number
of taxicab fleets, Micab is being introduced across the country and is slowly gaining
popularity.

Singapore Civil Defence Force and
fellow consortium member Garuda Robotics are in talks to use drones in the
force’s operations, in particular, to
deliver “critical life-saving supplies” and respond to security
incidents across the city-state. 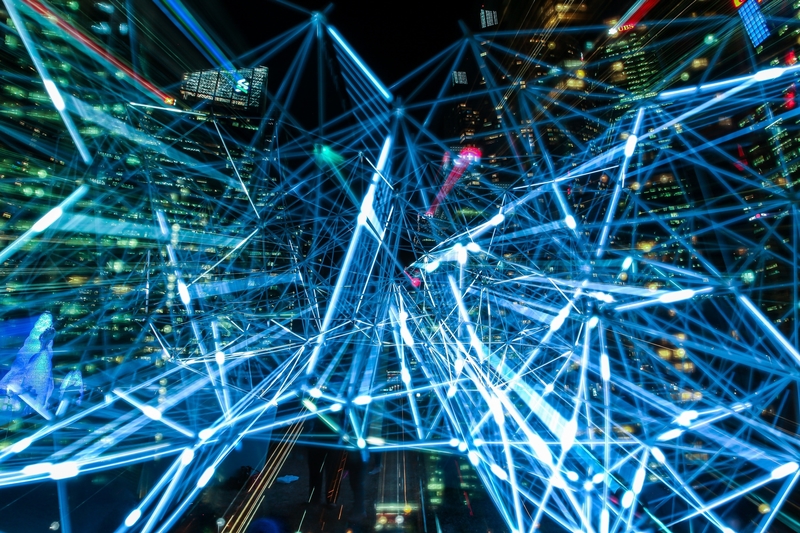 The Science in the Public Service (SIPS) is
a joint campaign organised by government
bureaux and departments. It aims to better understand the scientific work of Hong
Kong’s numerous government departments and provide a platform for relevant
organizations.