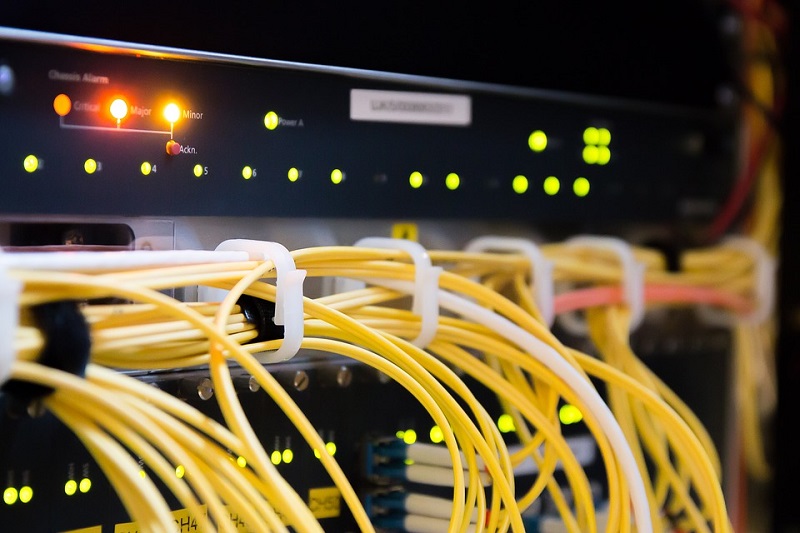 When the Government’s UFB programme is fully complete, New Zealand is expected to be in the top five OECD countries for digital connectivity. This increased capacity and speed is especially useful at work, school or at home when there are multiple people online at the same time. 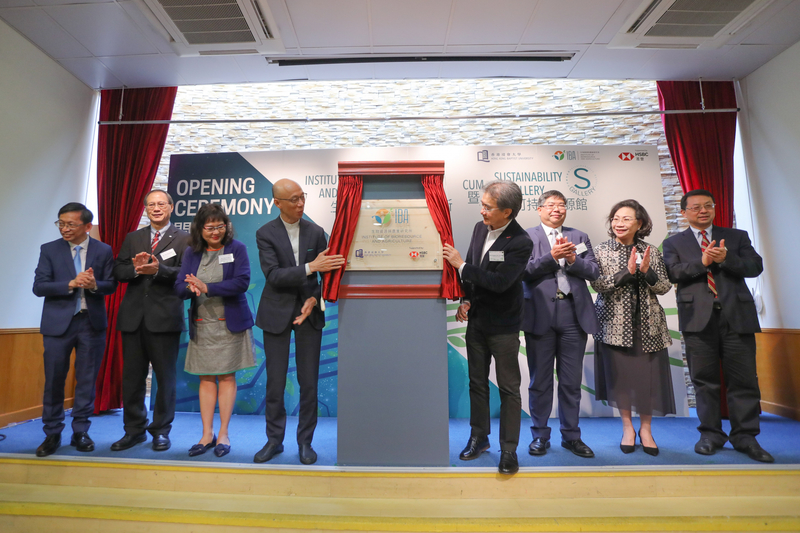 The Sustainability Gallery which is the first agriculture learning centre in Hong Kong, also launched on the same day. Furnished with immersive multimedia such as 4D, AR, VR and motion sensing, the S Gallery has 2,500 sq. ft. of space and features four exhibition zones, introducing biological resources, organic agriculture and the concept of sustainable consumption to visitors.

New app to change how Indonesians invest in gold 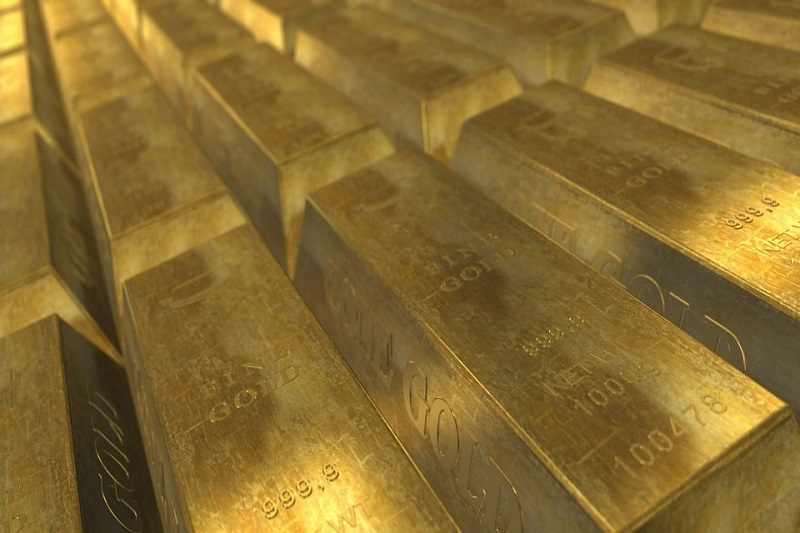 This app provides a more secure alternative to physically keeping their golds at home or in safety deposit boxes. Using the app is easy and convenient and simply requires the creation of an account with an email and a password.

Malaysia’s Industry 4.0 agenda could be driven by PPPs 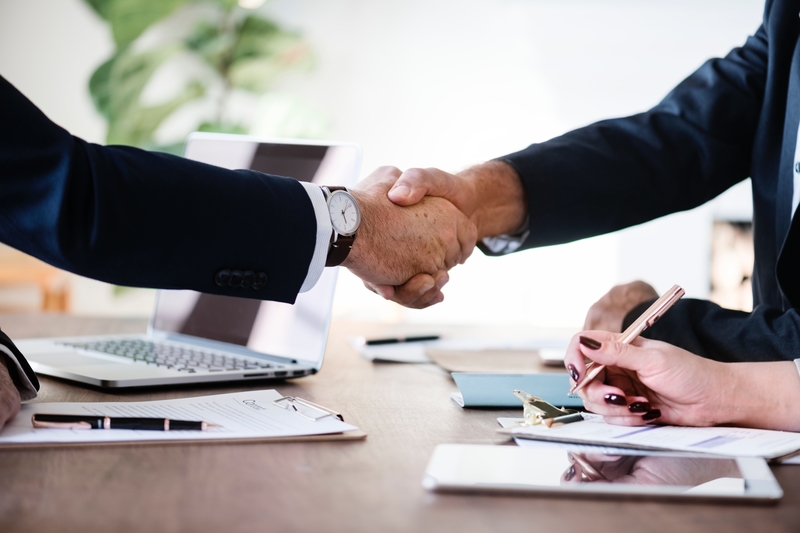 Creating more PPPs will not only help accelerate the development and deployment of new-age digital products and services for the public but also ensures that public companies get the support they need to fully develop their digital capabilities. 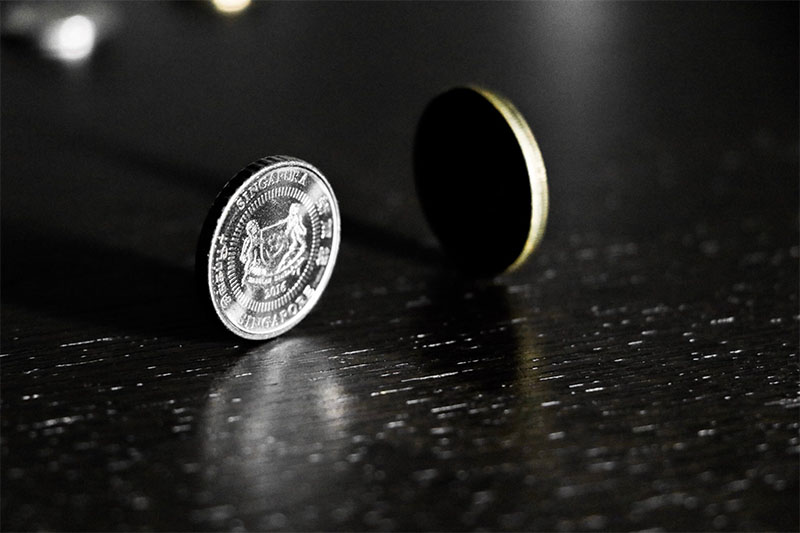 The Monetary Authority of Singapore announced the Cybersecurity Capabilities Grant today. Worth SGD 30 million, the money will go toward strengthening the financial sector’s resilience and help develop local talent in cybersecurity. 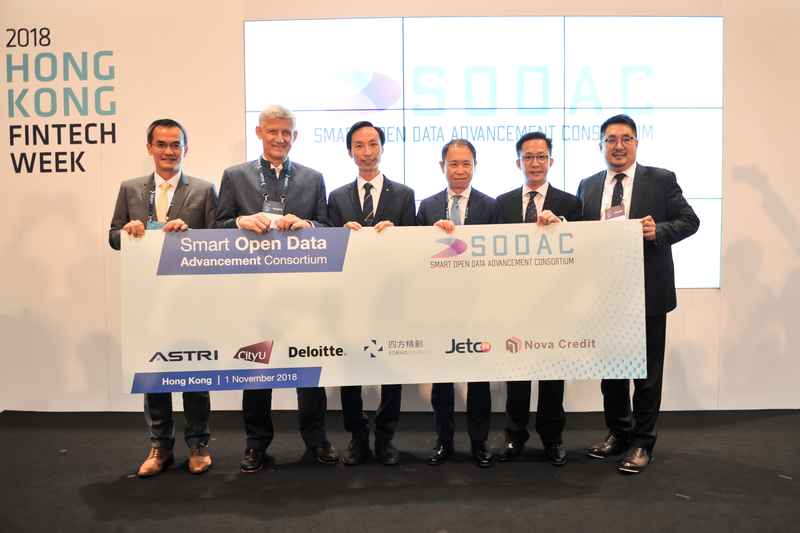 Steps for the future of autonomous driving networks 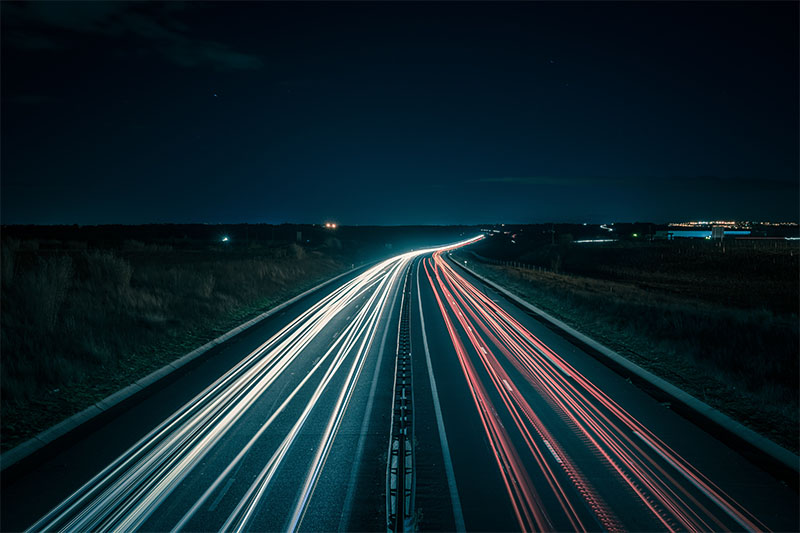 Huawei released a whitepaper, “Key Scenarios of Autonomous Driving Mobile Network”. The paper identifies seven key autonomous-driving scenarios and analyses five key automation capabilities required in mobile networks. According to the company’s Executive Director of the Board, the evolution towards autonomous driving networks should be approached by scenario rather than as a single stroke.

New robot to assist the elderly in Thailand 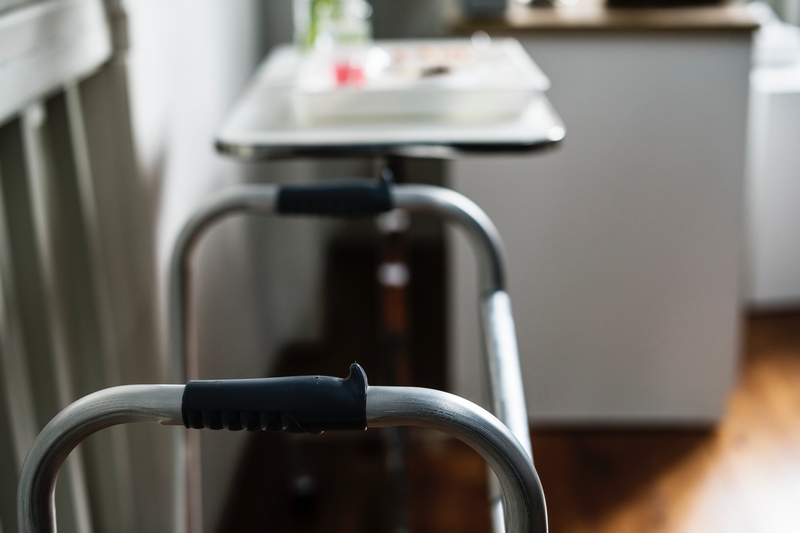 After years of partnering with hospitals in Thailand and Japan, the company launched this iteration of Dinsow, which is a robot for elderly care service. 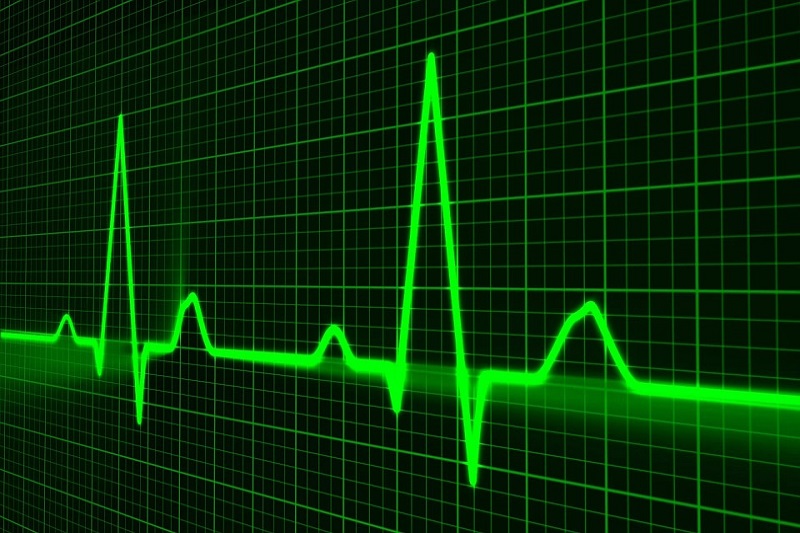 The system supports hospitals preparing for a near-paperless setup using integrated electronic medical records. Being a web-based system has given the institution the option of using the cloud. This helped them save and reduce capital expenses. 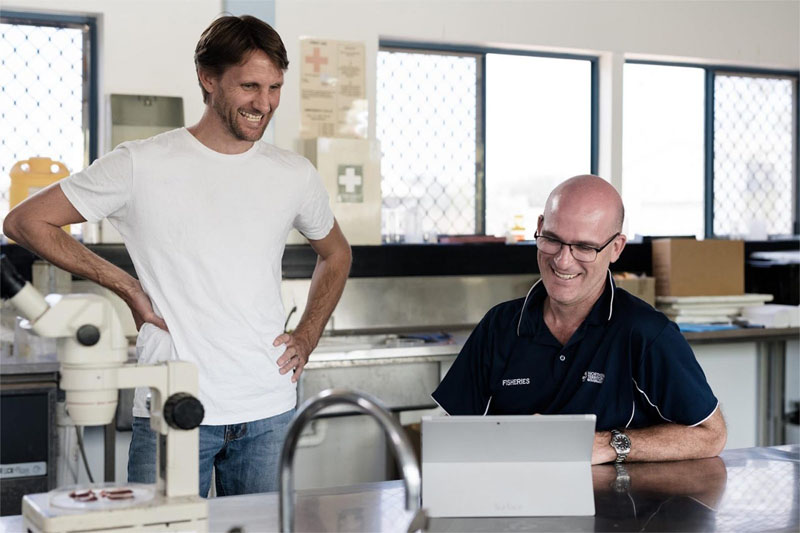 Counting fish is an activity wrought with danger in Darwin Harbour. Scientists need to work around the huge amounts of water, salt water crocodiles, and sharks to do their job safely. Find out how an artificial intelligence and machine learning project made work smooth sailing for these scientists.