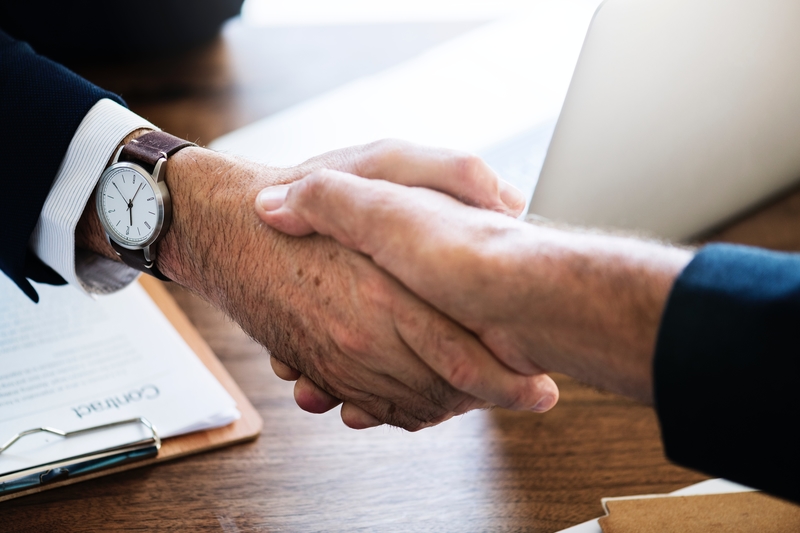 The partnership is aimed at inspiring more collaborations on transferring technology and knowledge-sharing for development in the fields of engineering and technology, as well as exchanging scientific expertise; which would be beneficial for both UMP students’ competency and employability. 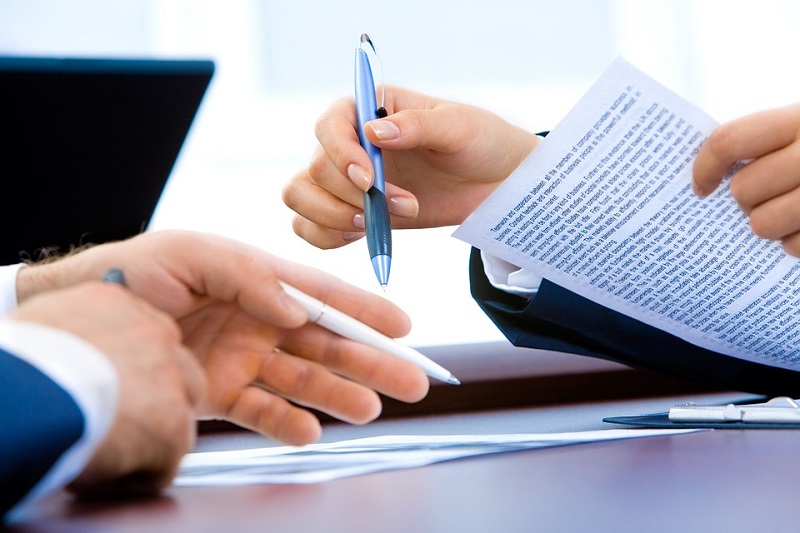 The Aerotropolis will be a vibrant hub for high-skill jobs, education and major industries like advanced manufacturing, aerospace, defence and agribusiness. The NSW Government has agreements which represent millions of dollars of investment in the state. 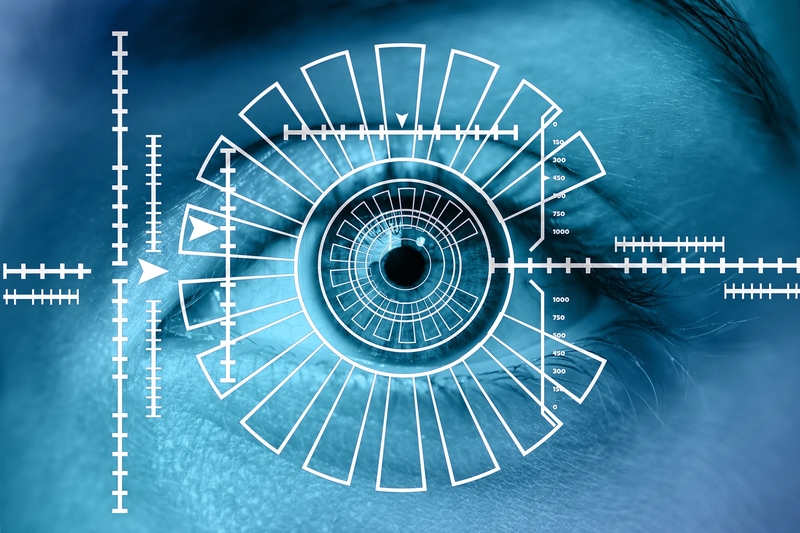 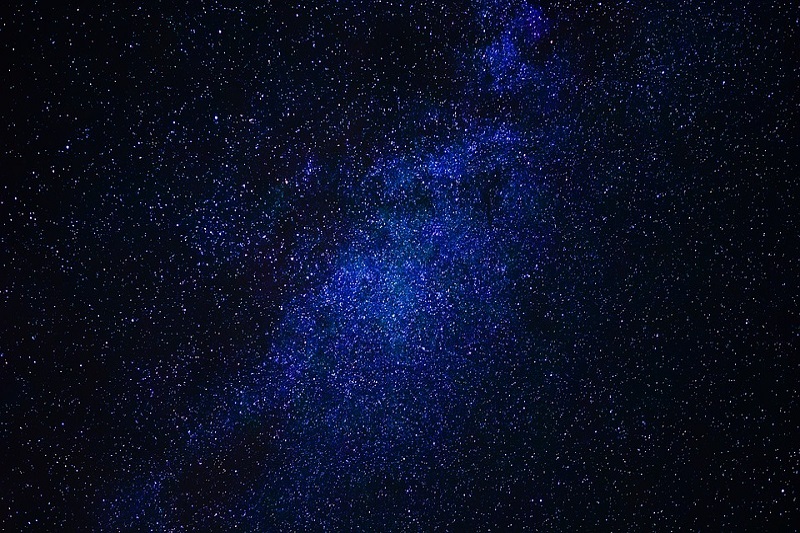 According to the bill, the State should accelerate social progress such as the development of space technology and applications for national security and the benefit of the Filipino citizens. 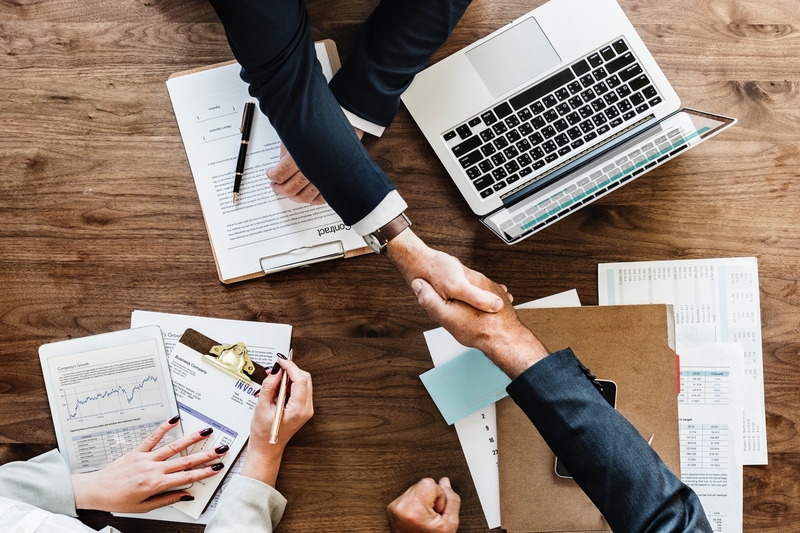 The Cabinet appraised of the Memorandum of Understanding (MoU) between India and Morocco on cybersecurity cooperation, this week.   According to a press statement, the MoU was signed in New Delhi on 25 September 2018. The MoU aims to promote closer cooperation for the exchange of knowledge and experience in detection, resolution and the prevention […]

Hong Kong will see automation at forefront of application security 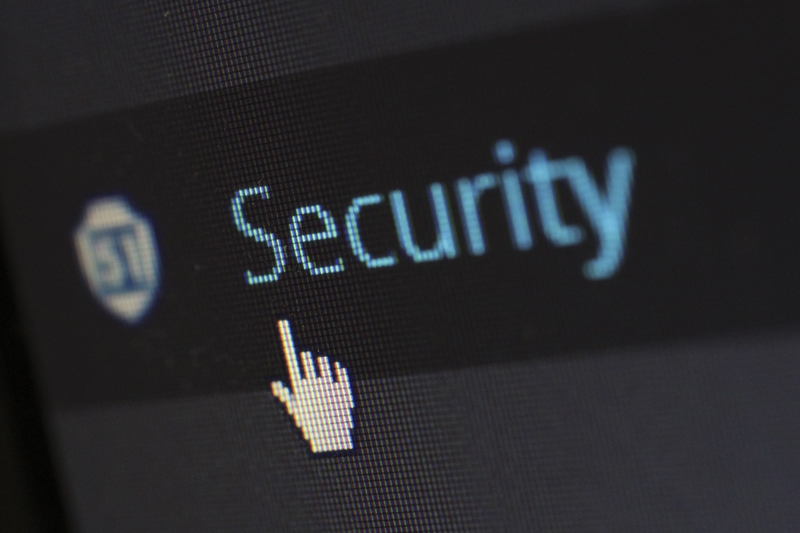 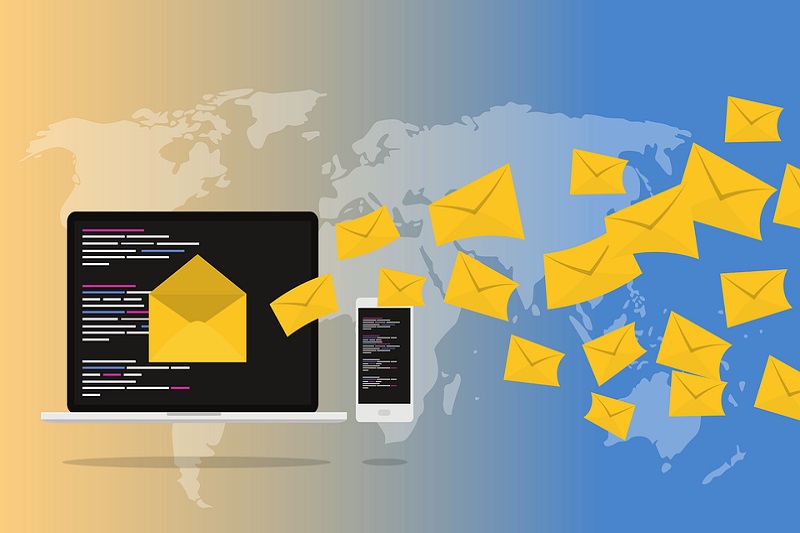 As operations become more connected with each other, threat risks are also becoming more and more unavoidable. Companies should always be critical of emails they receive and be able to assess their current cybersecurity state. 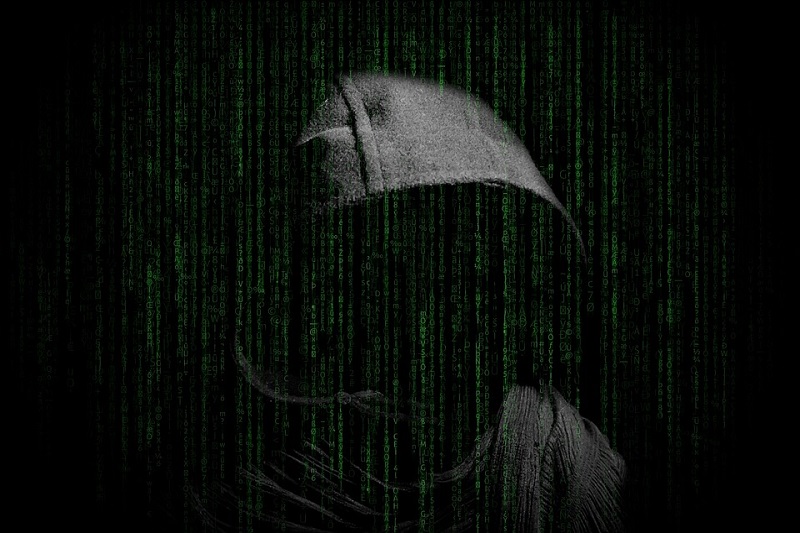 The Government Communications Security Bureau has worked through a robust attribution process in relation to this campaign. New Zealand attributes cyber incidents where it is in the national interest to do so.

Thailand’s digital transformation expected to be macroeconomic in 2019 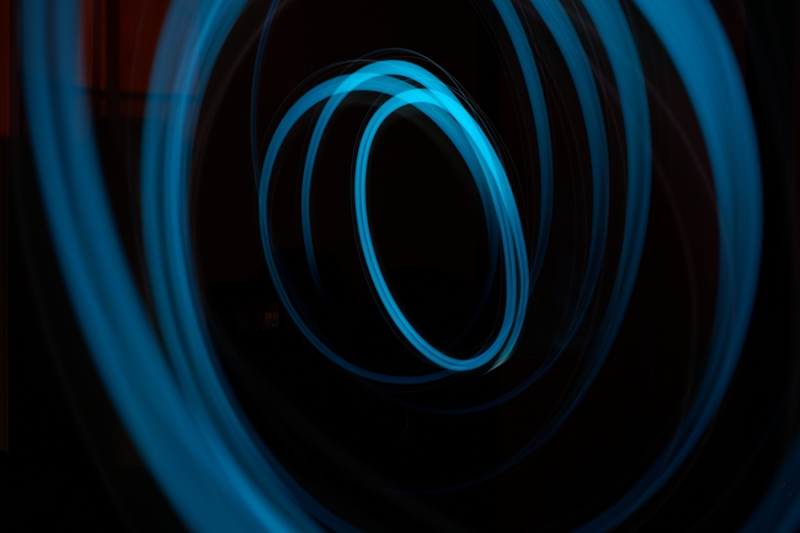 New tech and 5G will will widen the horizon of use-cases related to the Internet of Things (IoT), augmented reality (AR), virtual reality (VR), edge computing, cloud computing and robotics in Thailand this year. 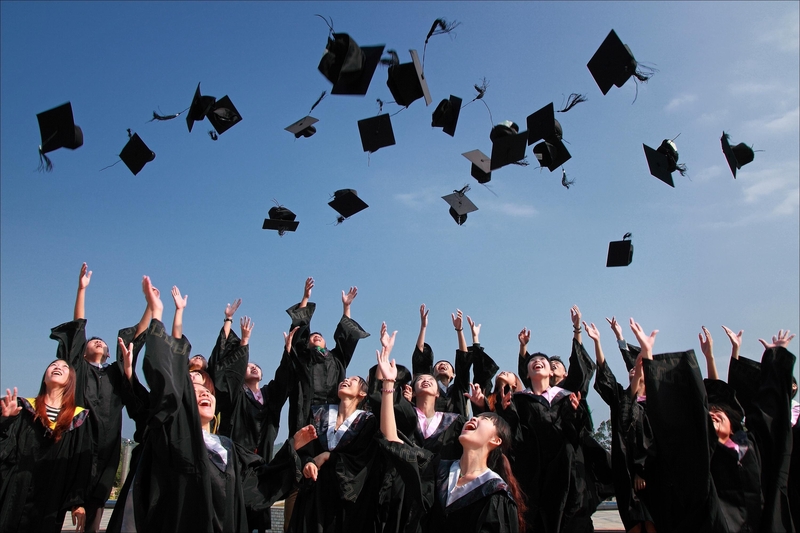 Thailand Deputy Education Minister urges universities to focus on upgrading the skills of the 35-million-strong workforce, and the president of CUPT stated that said post-secondary institutions must offer more elective subjects, update their curricula and be more flexible.