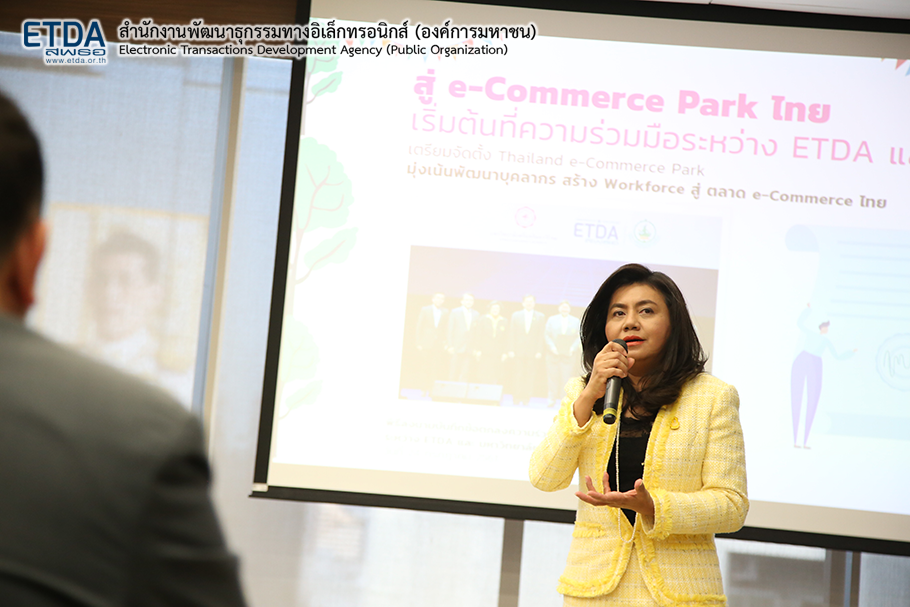 ETDA is launching the ‘Young Talent Platform’ during Thailand’s e-Commerce Week 2019 (31 January – 2 February 2019) to bring together young Thai people with the aim of helping them be digitally ready for working in the e-Commerce era. The Electronic Transactions Development Agency (ETDA) announced that they aim to attract 1 million teenagers to […] 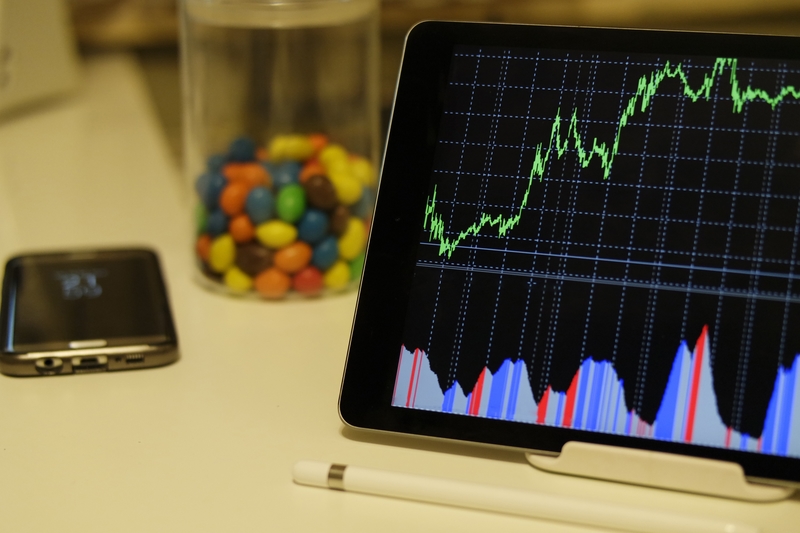 Regulators in the kingdom are on the right track and the SET showing interest will be a huge boost for the crypto industry in the region. 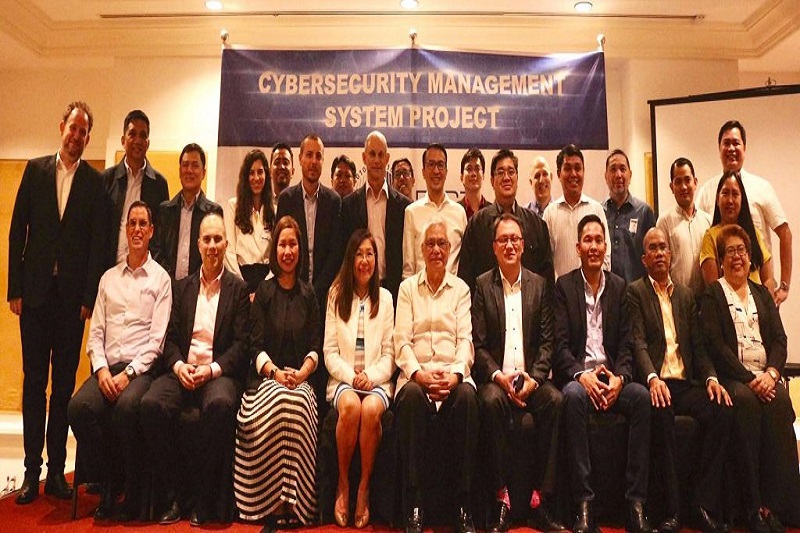 The Cybersecurity Management System Project will comprehensively monitor threats and defend the country’s cyber infostructure from cyberattacks. The platform aims to build the resilience of the country as part of the National Cybersecurity Plan 2022. 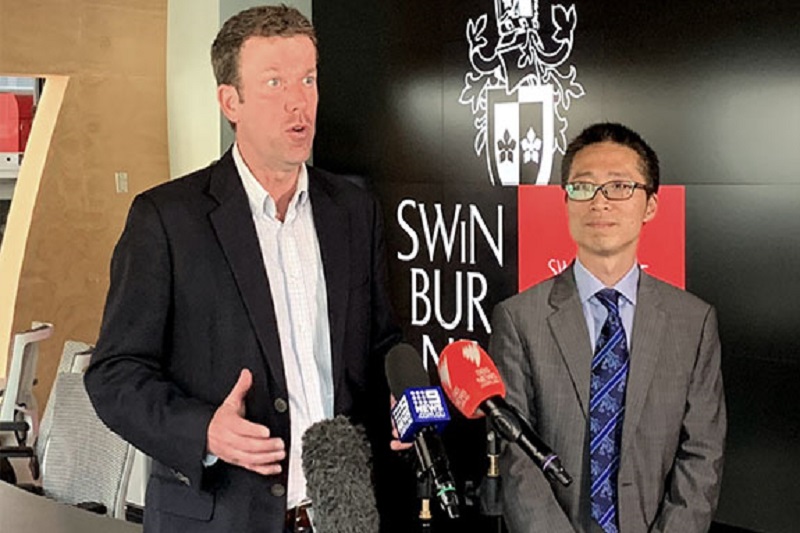 Cybercriminals and hackers are targeting smart home devices such as smart TVs and mobiles phones. The research team will look at vulnerabilities in any devices and appliances that are connected to the internet by using software testing, among others to identify them. 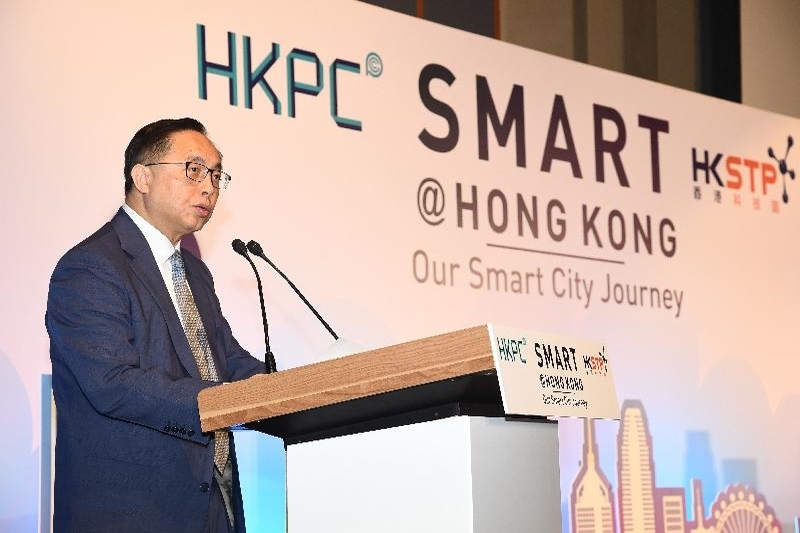 The development of innovation and technology and the promotion of smart city construction are among the priorities of the current government, with focus being improve urban management, enhance the quality of life of the people and the competitiveness of Hong Kong, and promote sustainable development. 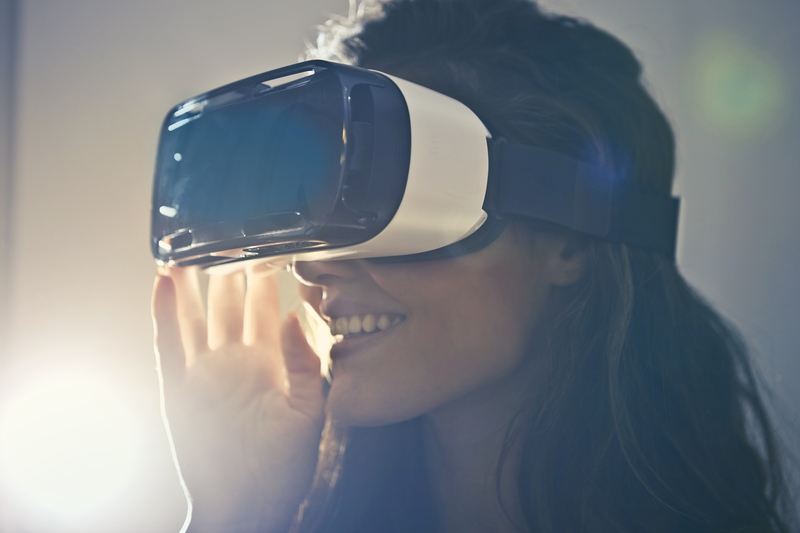 : The 330-square-metre park has booths that are all fully equipped with HD projectors, high-end stereo equipment, high-performance graphics cards, high-quality wireless headsets with low latency, and comfortable seats for consumers.

The MoU between the DBT and the ICAR will establish centres for services related to genotyping, data banking, agriculture bioinformatics, GM food detection, and the validity of biotechnologies such as vaccines. 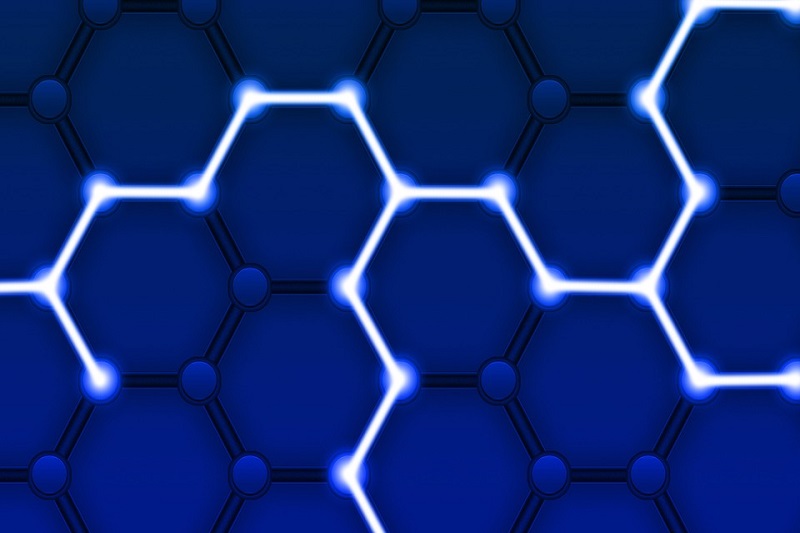 Technology is now New Zealand’s third-biggest export sector, bringing in more than NZ$ 16 billion a year in overall revenue. Blockchain presents a huge opportunity, with over US$ 11 billion raised through initial coin offerings (ICOs) in the first half of 2018. 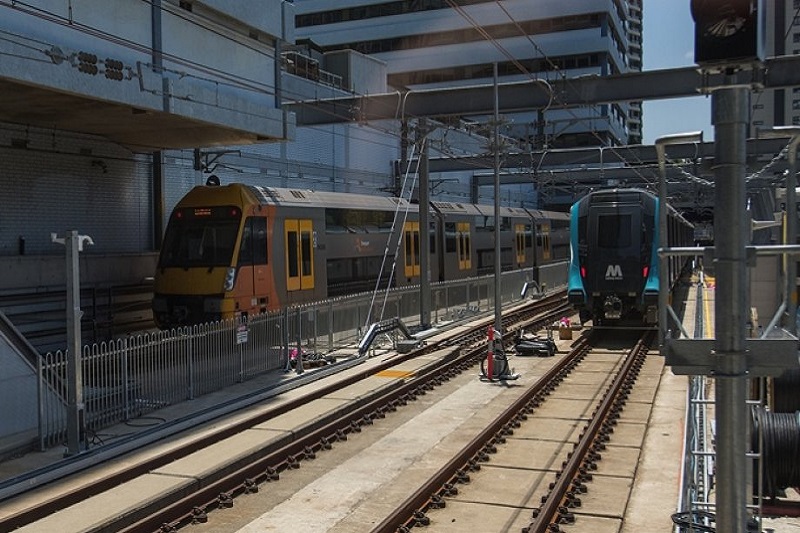 The metro train completed the entire length of Sydney’s new A$ 8.3 billion Metro Northwest railway line, travelling a total of 36kms from Tallawong Station to Chatswood Station. Several tests are still being done but services are expected to begin in 2024. 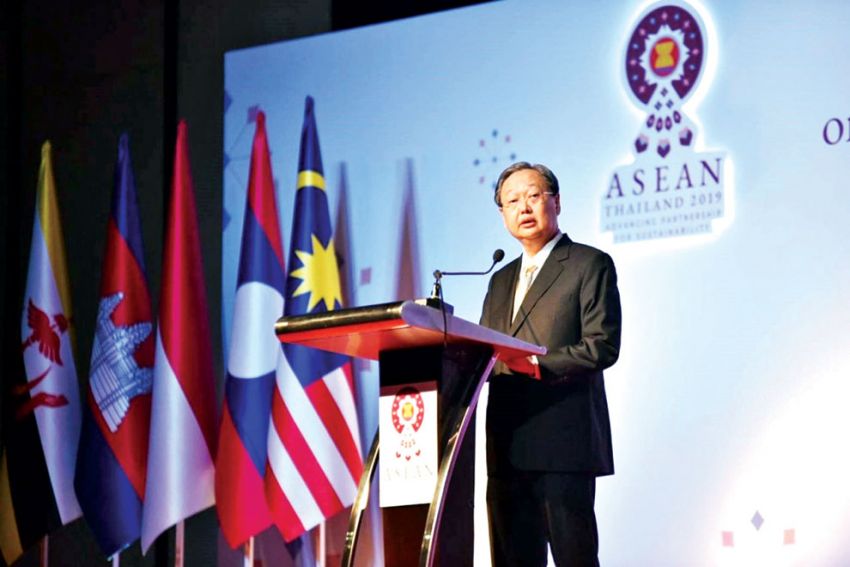 Minister of Commerce Sontirat Sontijirawong spoke on Monday January 14 at the ‘Special Session on the 4th Industrial Revolution (4IR)’ seminar in Bangkok, organised by the Department of Trade Negotiations. Thailand is the ASEAN chair this year and is aiming to reach for a cohesive regional industrial 4.0 development plan and to implement guidelines on […]