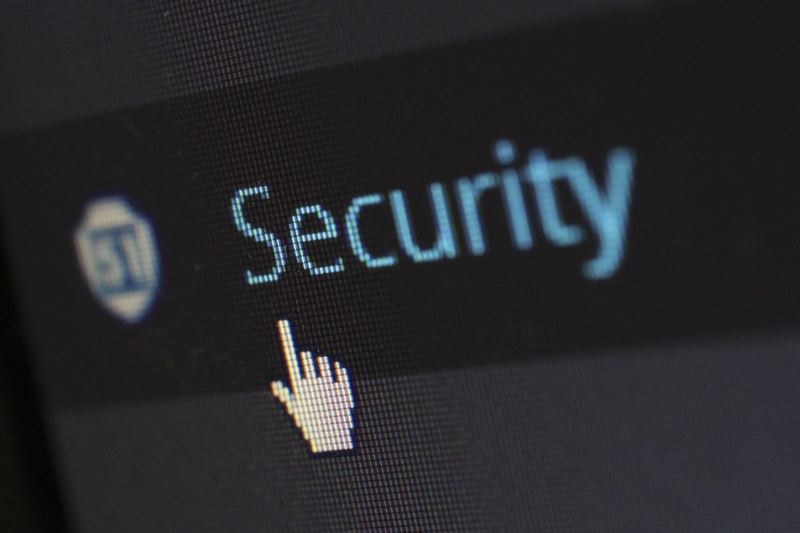 The Cyber Security Agency of Singapore (CSA) released the key findings of the Cybersecurity Public Awareness Survey 2019 today. The survey polled 1,000 respondents between 17 and 23 December 2019. This survey has been conducted annually since 2016, and measures public awareness and adoption of cyber hygiene practices, as well as attitudes towards cyber incidents. […] 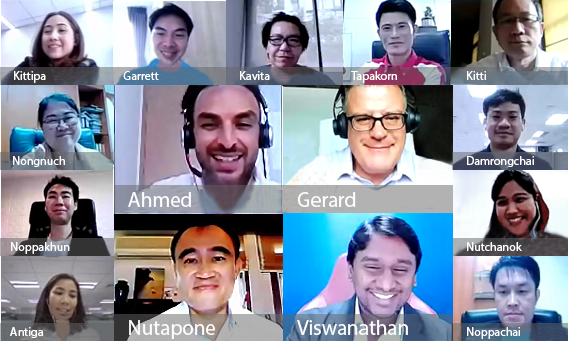 Continuing its series of sessions with the financial sector industry across ASEAN, OpenGov Asia hosted its third OpenGovLive! Virtual Breakfast Insight with delegates from Thailand on 20 August 2020. 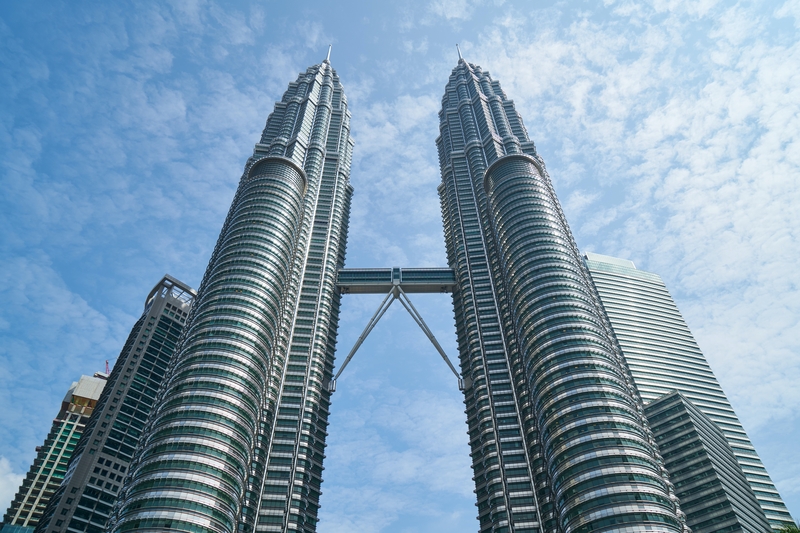 The Malaysia Digital Economy Corporation (MDEC) in collaboration with the Ministry of Communications and Multimedia Malaysia (MCMC) has launched the #SayaDigital movement to empower Malaysians with digital skills and technologies. In a statement today, MDEC said the movement’s primary aim is to accelerate a digital society and spur the country towards a digital leap into the era of the fourth […] 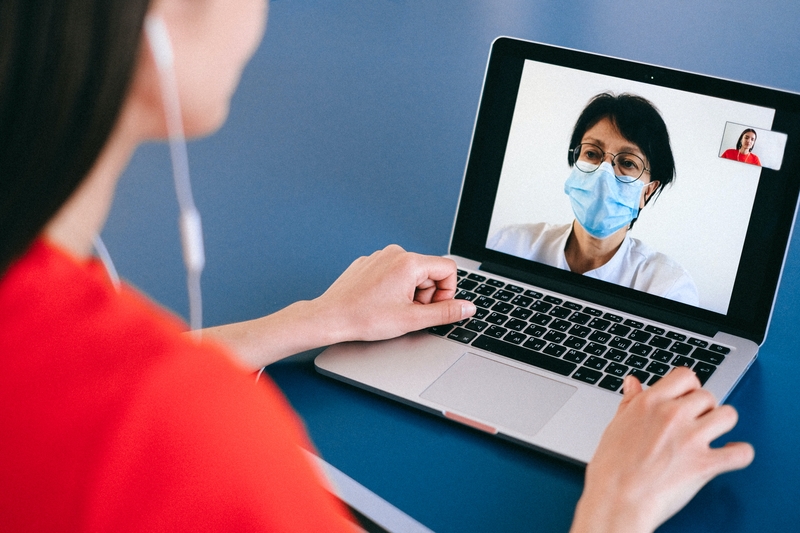 Helping people on the autism spectrum and their families stay connected with essential services via the delivery of telehealth is the aim of an Advance Queensland Fellowship awarded to Associate Professor from Menzies Health Institute Queensland. A speech pathologist, the Associate Professor and team will work with partner Autism Queensland to guide its rapid transition […]

DavNor, the Philippines begins ‘no QR Code, no transaction’ policy 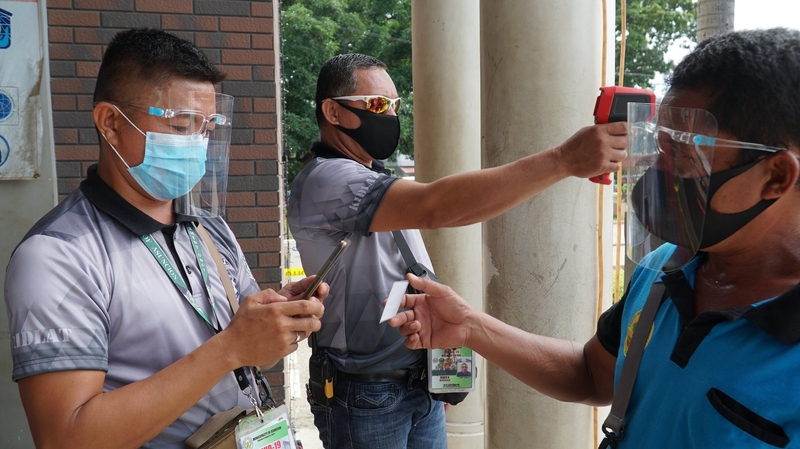 The Davao del Norte Nor COVID19 Contact Tracing System (DCCTS) and the ‘no QR Code, no transaction’ policy began last week. The Governor, Edwin I. Jubahib, announced the implementation through Memorandum Order No. 17 signed on 14 August. He noted that all government offices and selected private establishments identified by the local government units (LGUs) […] 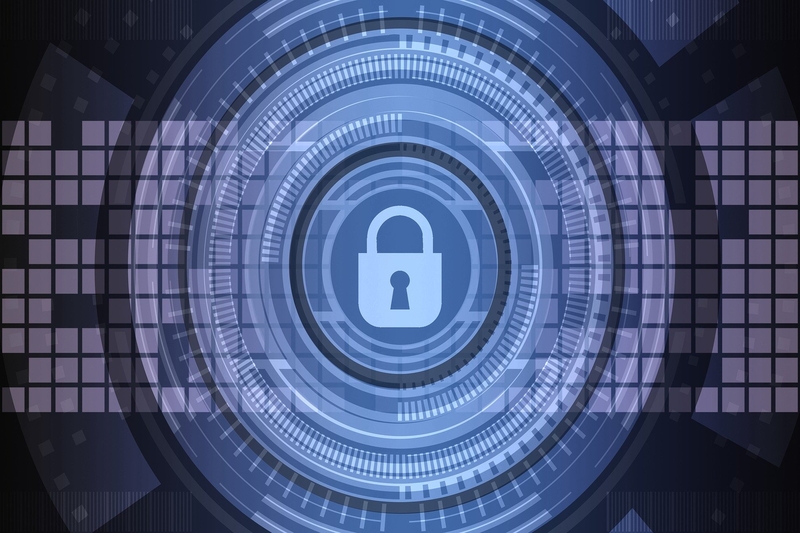 The Office of the Government Chief Information Officer (OGCIO) announced on 21 August 2020 that the Partnership Programme for Cyber Security Information Sharing, also known as Cybersec Infohub, will be formalised from 1 September 2020 onwards. The OGCIO will partner with the Hong Kong Internet Registration Corporation Limited (HKIRC) to administer the collaborative platform (Cybersechub.hk ) and […] 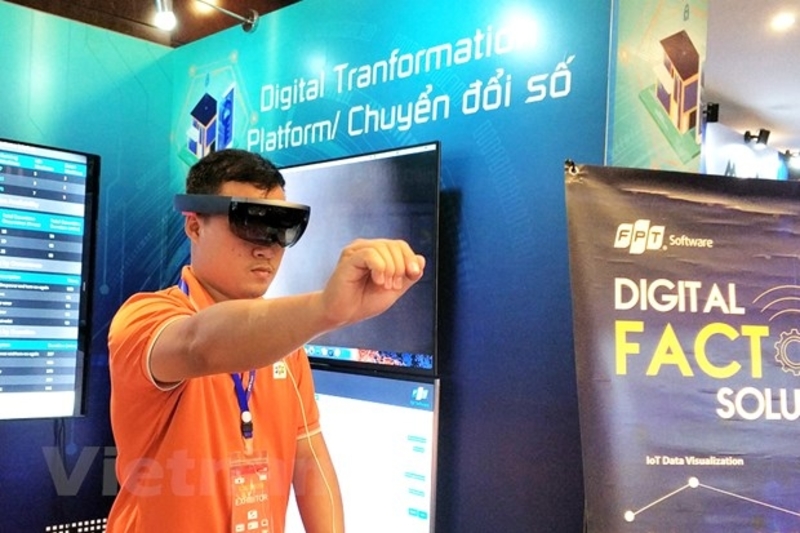 100,000 digital technology companies by 2030. This was a highlight of the document, which the Ministry of Information and Communications recently made public for comments. Digital technology companies are expected to play an important role in making the country a developed and industrialised country with rapid, sustainable, and inclusive economic development as well as turning Vietnam […] 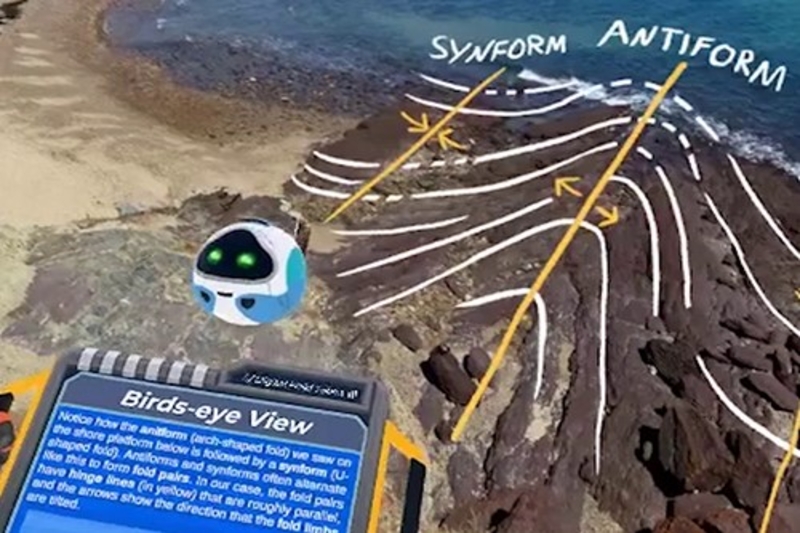 Hallett Cove is one of the world’s best-known geological heritage sites, filled with fossils and glacial secrets. Now, thanks to virtual reality technology, the ice-age past of Hallett Cove Conservation Park is revealed in a new, gamified VR experience – called Beyond the Ice – and is launched this week as part of National Science Week. Developed by the University […]

PTT and US innovation platform partner to transform Thailand 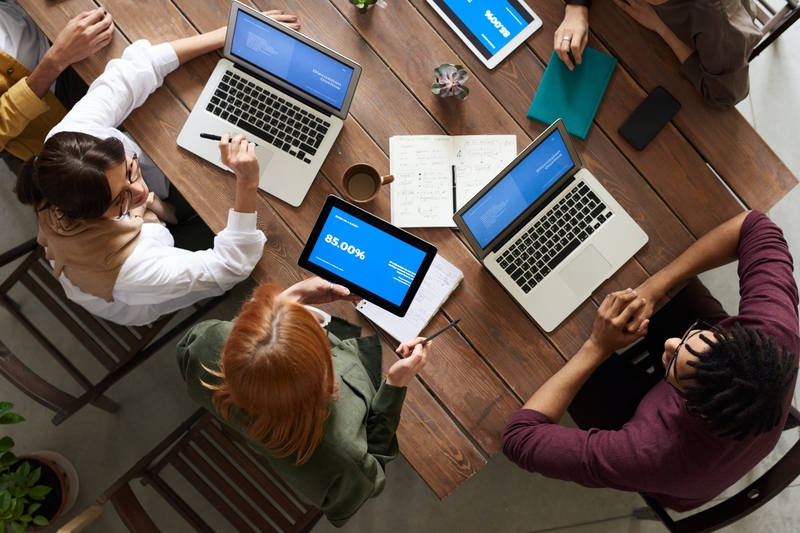 As the digital economy and tech-driven capitalism continues to rise, PTT, a Thai state-owned SET-listed oil and gas company, has plans to join hands with a leading tech-platform in Silicon Valley to drive the Thai economy. With the intention to transform Thailand through digital transformation, the company announced its collaboration with an innovation platform company […]