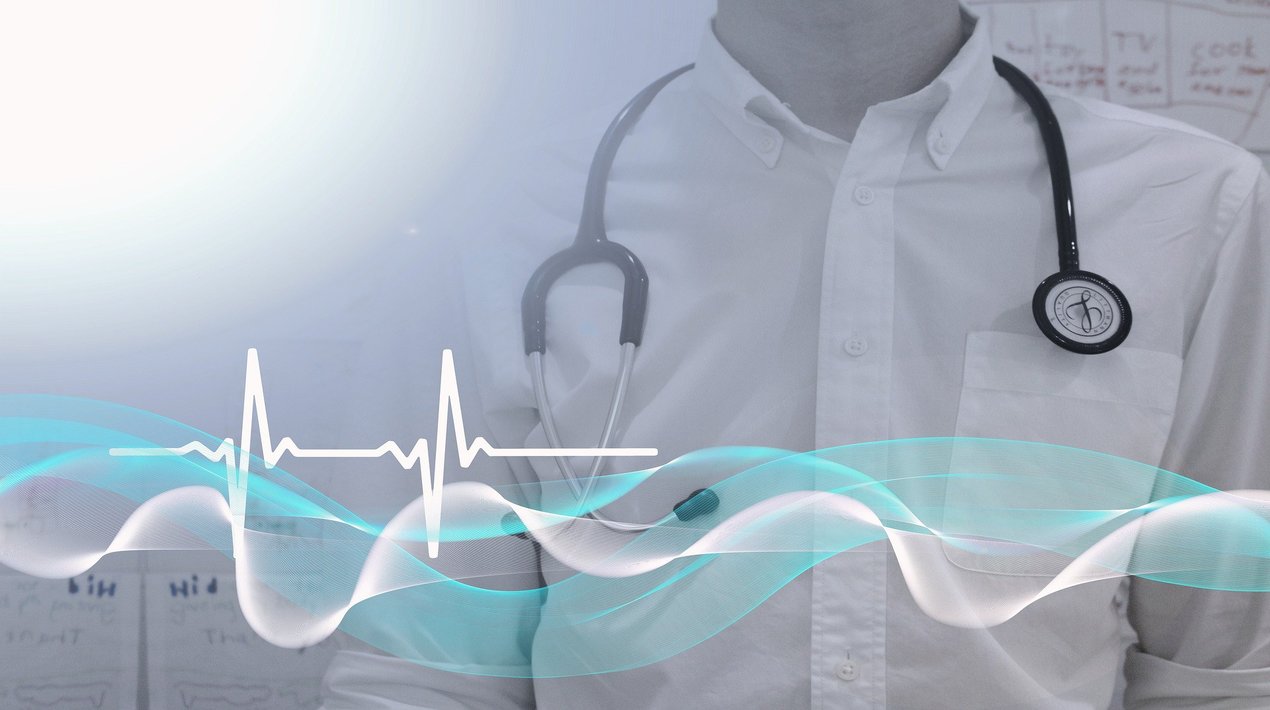 Singapore is the world’s second most automated country in terms of robotic development and the recent deployment of disinfection robots to health care to help mitigate COVID-19 is another feather in its cap. 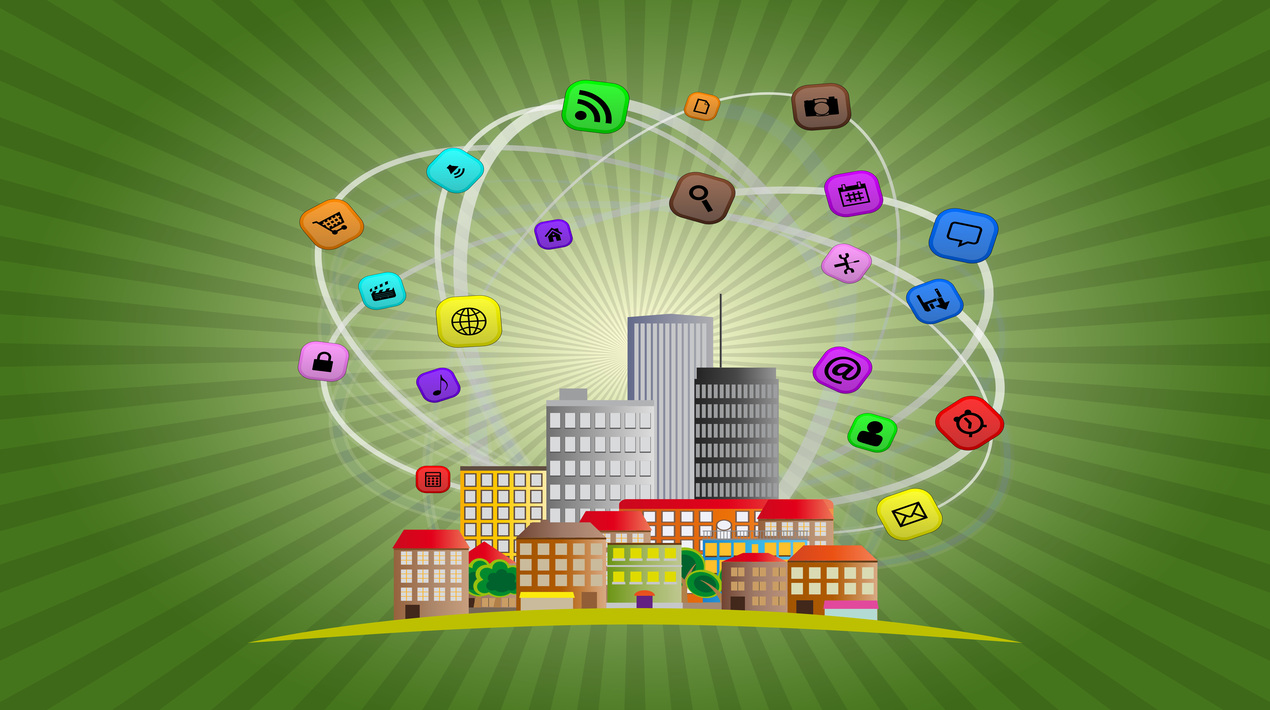 Person-to-Merchant QR System Rolled Out in the Philippines 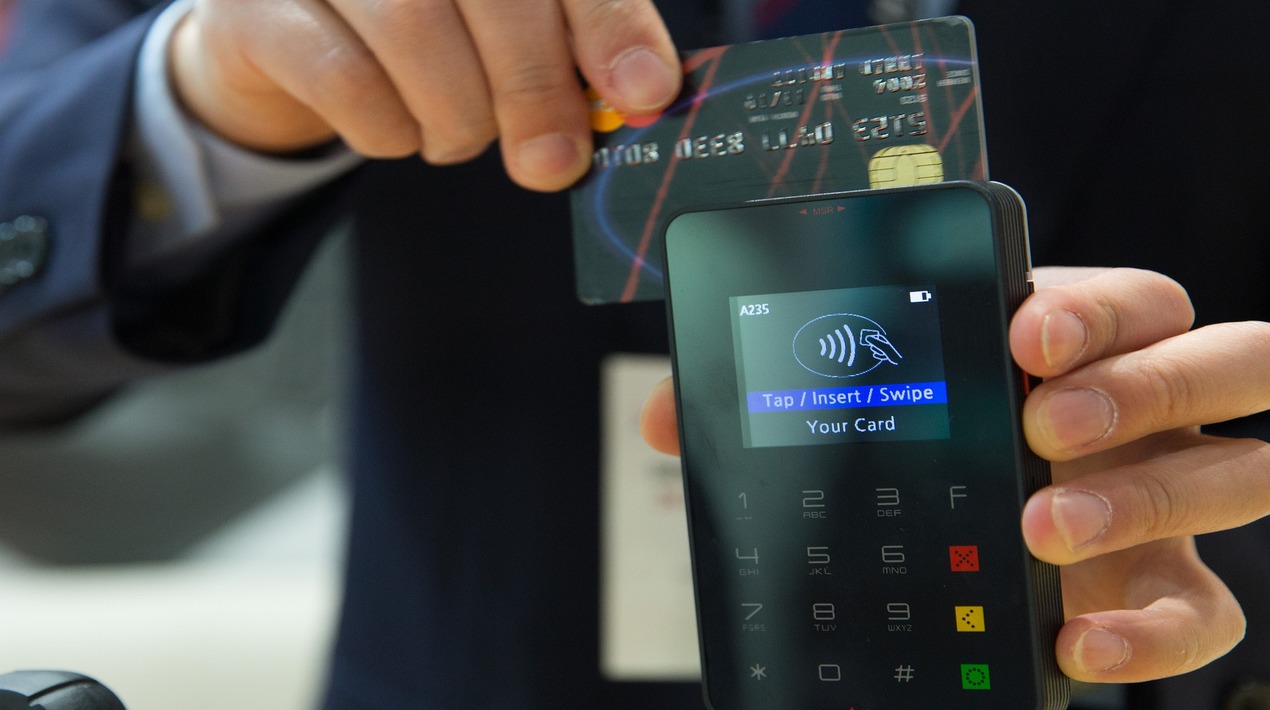 Digital payments have accelerated as more people own smartphones and have access to the internet; QR based payment systems based support the central bank’s efforts to boost electronic payments in the country. 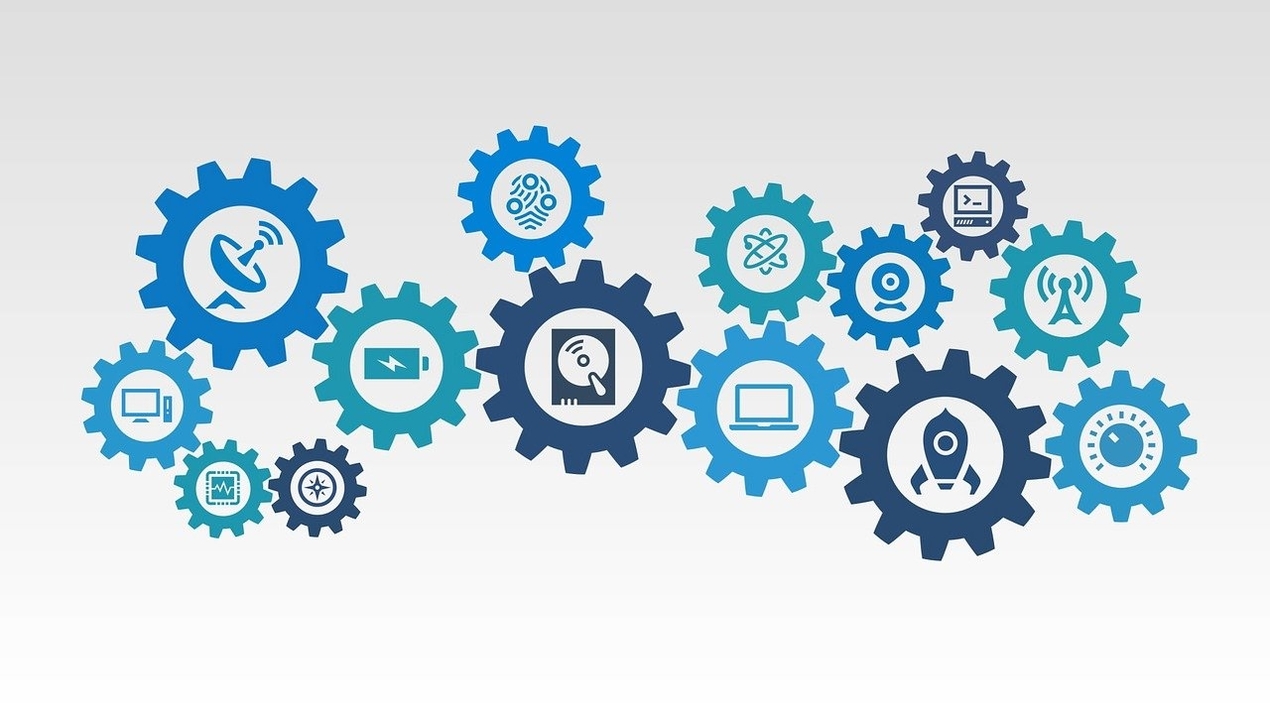 Kerala Blockchain Academy, under the state-run Digital University Kerala, is offering two free fundamental programs in blockchain technology. The courses are online, free of cost and one month long. 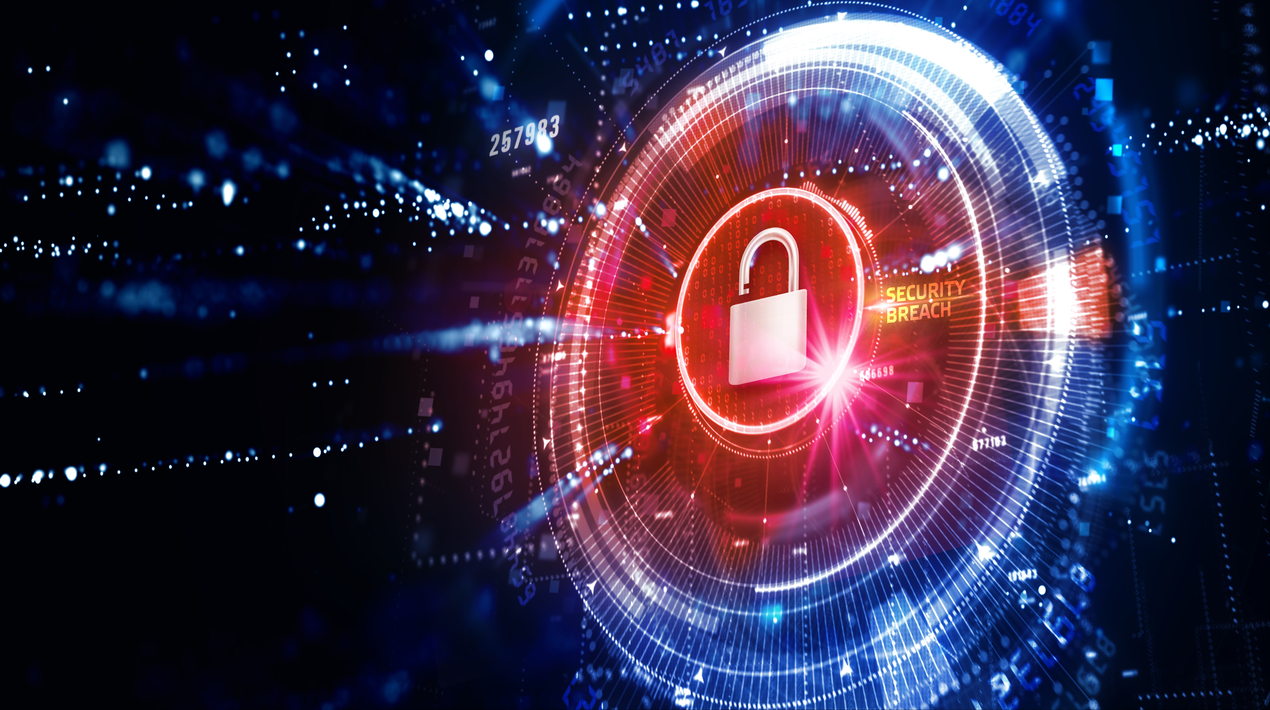 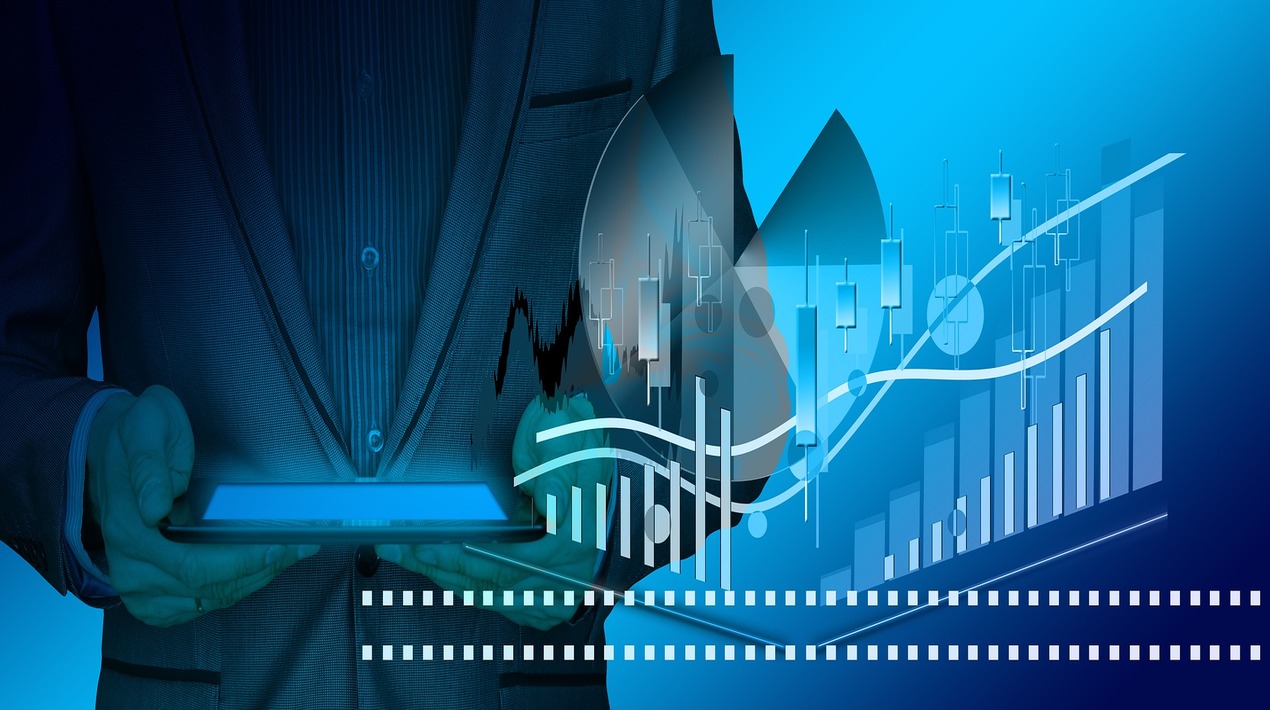 Tech empowered vaccination programmes will play a vital role in preparing people to join the workforce which will accelerate the country’s economic growth despite these challenges.

AI Learns Cause and Effect of Navigations Tasks 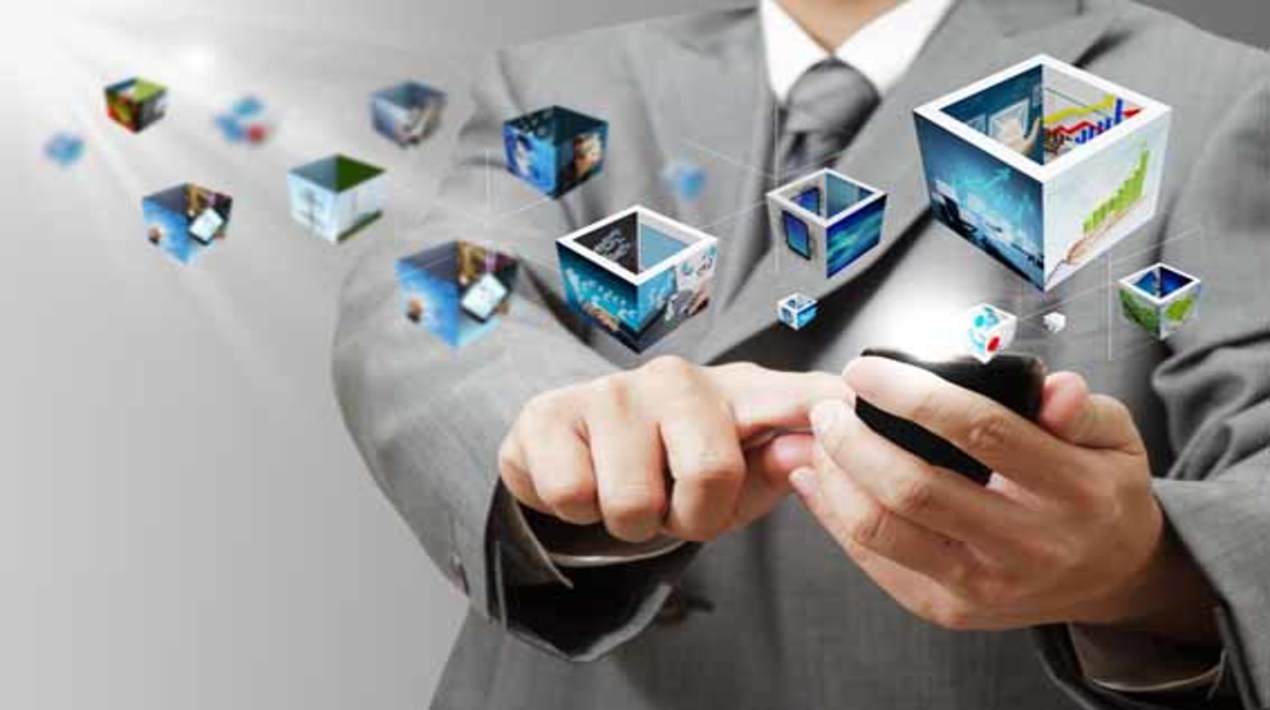 MIT researchers have demonstrated that a special class of AI is able to learn the true cause-and-effect structure of a navigation task during training and can perform well in novel scenarios it has never experienced. 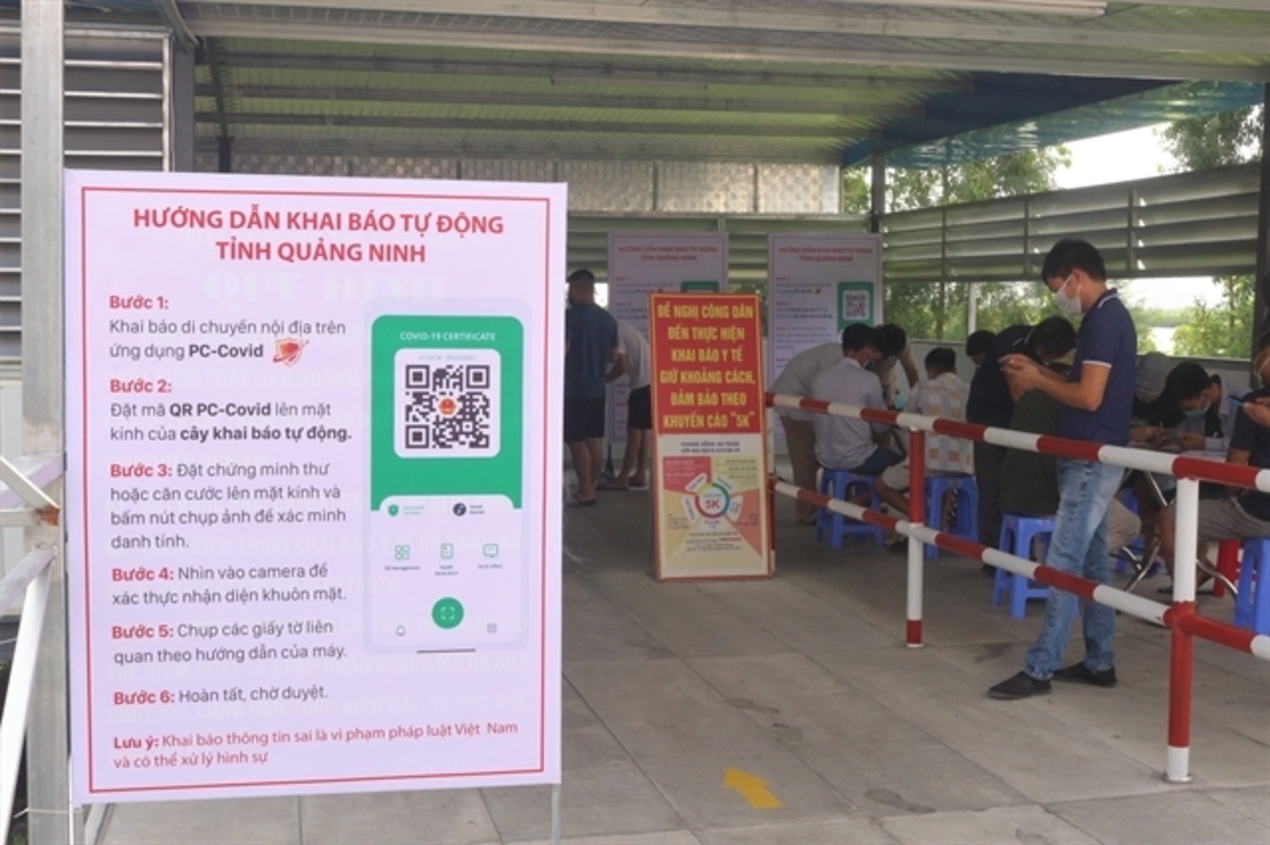 Quang Ninh leads in the application of technology to fight COVID-19 in the country with plans to implement AI-based solutions, QR code scanning and camera systems to improve security and reduce transmission. 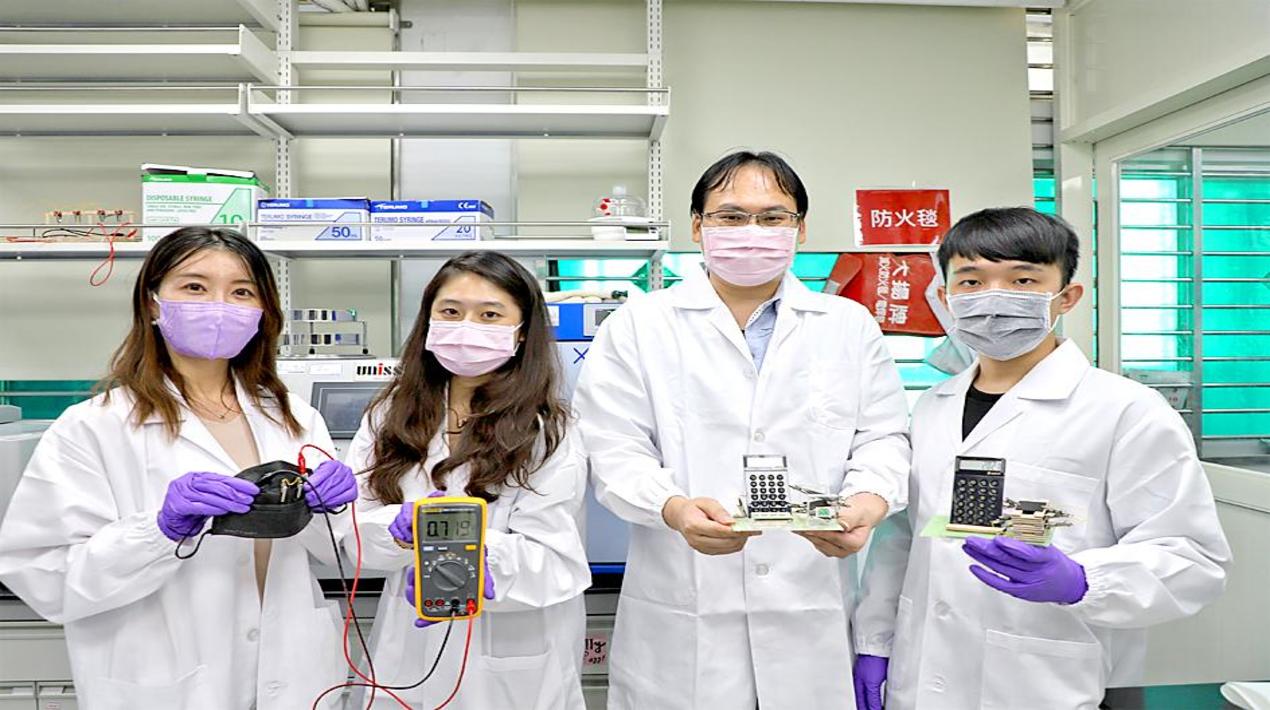 Taiwanese engineers invented a gadget that is bendable, can be repeatedly used, immediately generates power, is environmentally friendly, highly efficient and capable of continued output.