EXCLUSIVE! The Power of Data Driving Intelligence for Financial and Insurance Institutions 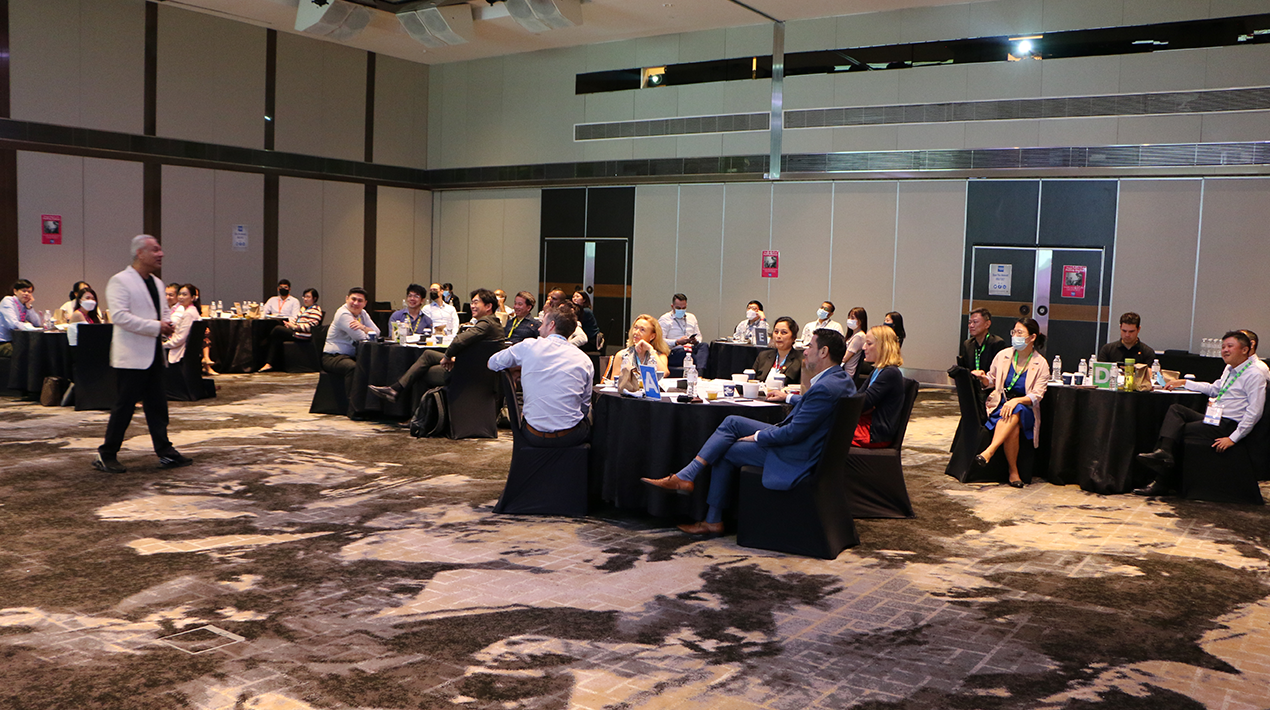 OpenGov Asia, in collaboration with MicroStrategy, explores the use of data analytics in decision-making within financial and insurance institutions, 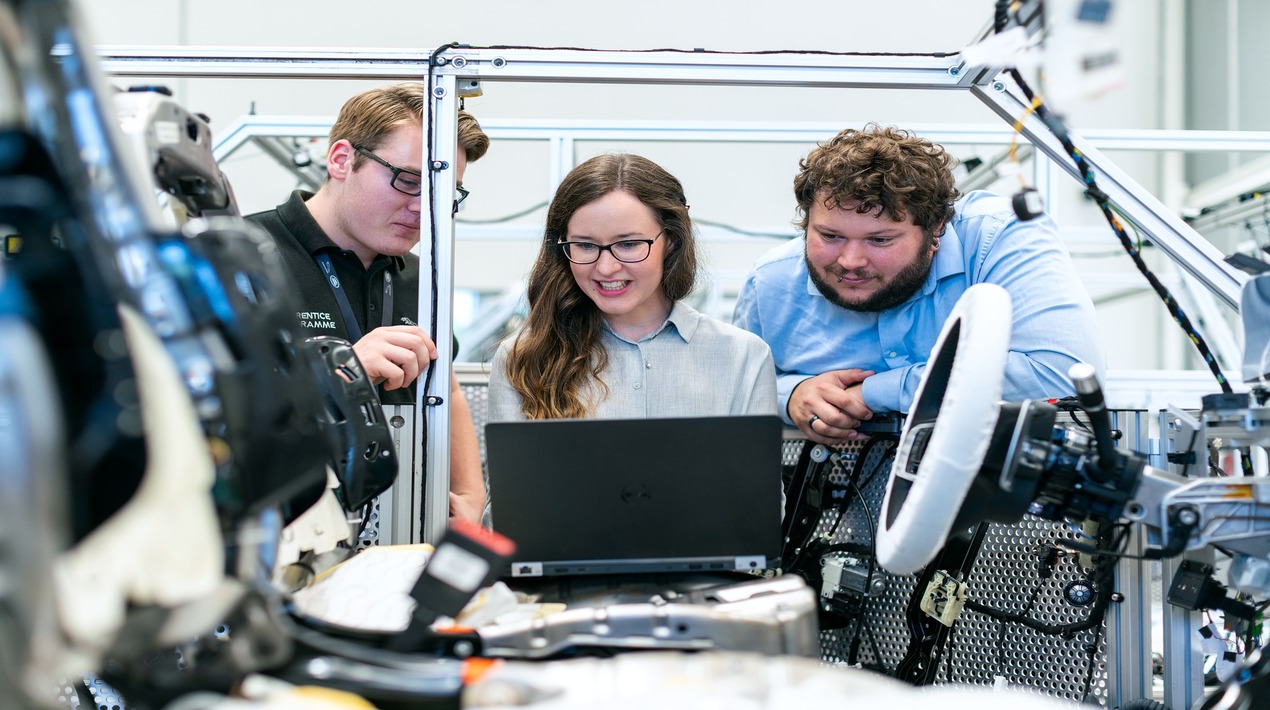 The Precision Engineering Industry Digital Plan now empowers over 2,700 businesses and 101,000 employees to boost efficiency and transform through digitalisation. 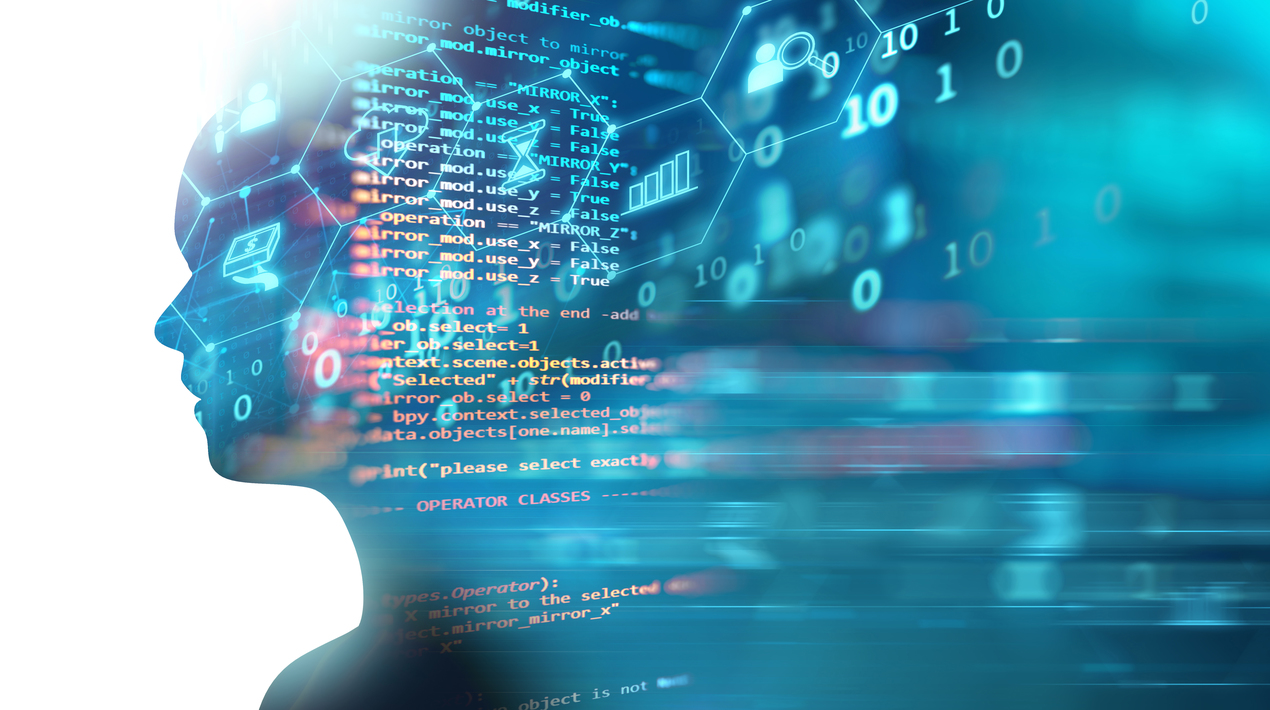 When creating AI systems have to make independent decisions, such as self-driving cars in collision situations, organisations need to have guidelines for ethical AI in ensuring human rights are protected. 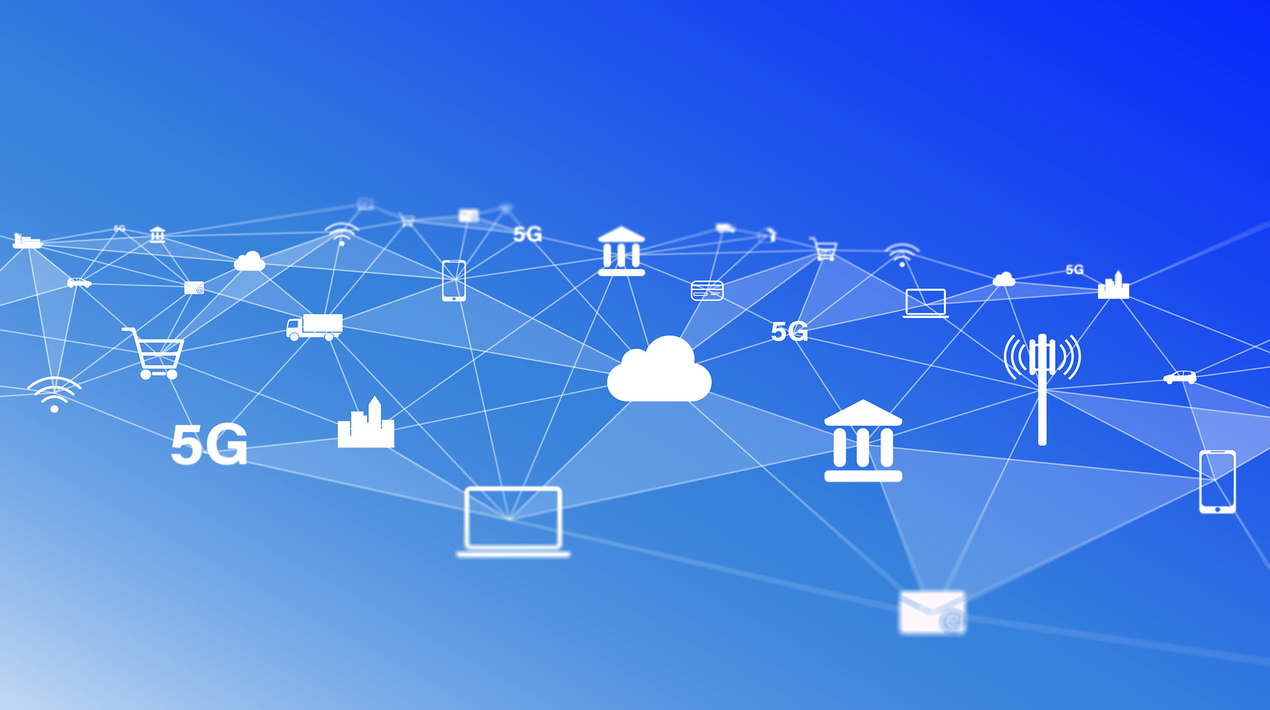 The Minister for Communications announced that 6G technology will be rolled out using indigenously developed hardware and software, which will also be exported to other countries.

The Philippines to Transform Urban Areas into Smart Cities 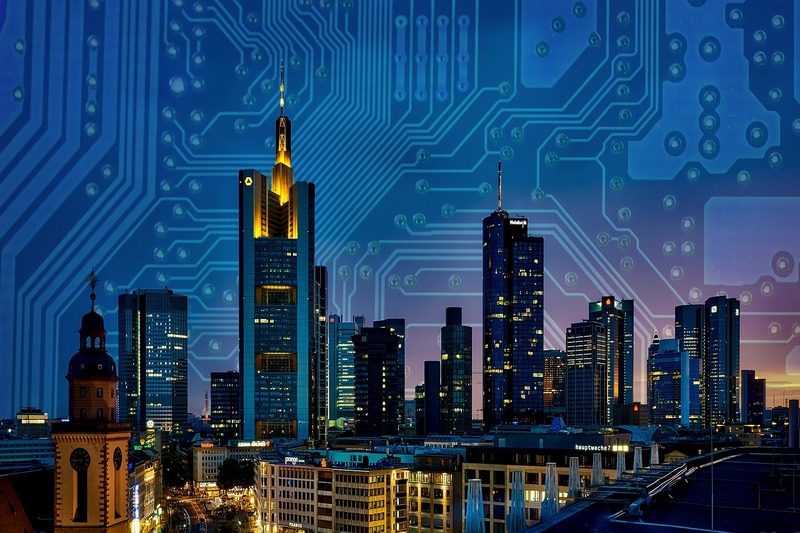 The Department of Science and Technology-Calabarzon has inked an MoU with the city government of Sta. Rosa to develop solutions and integrated interventions that would enable it to transition into a smart city. 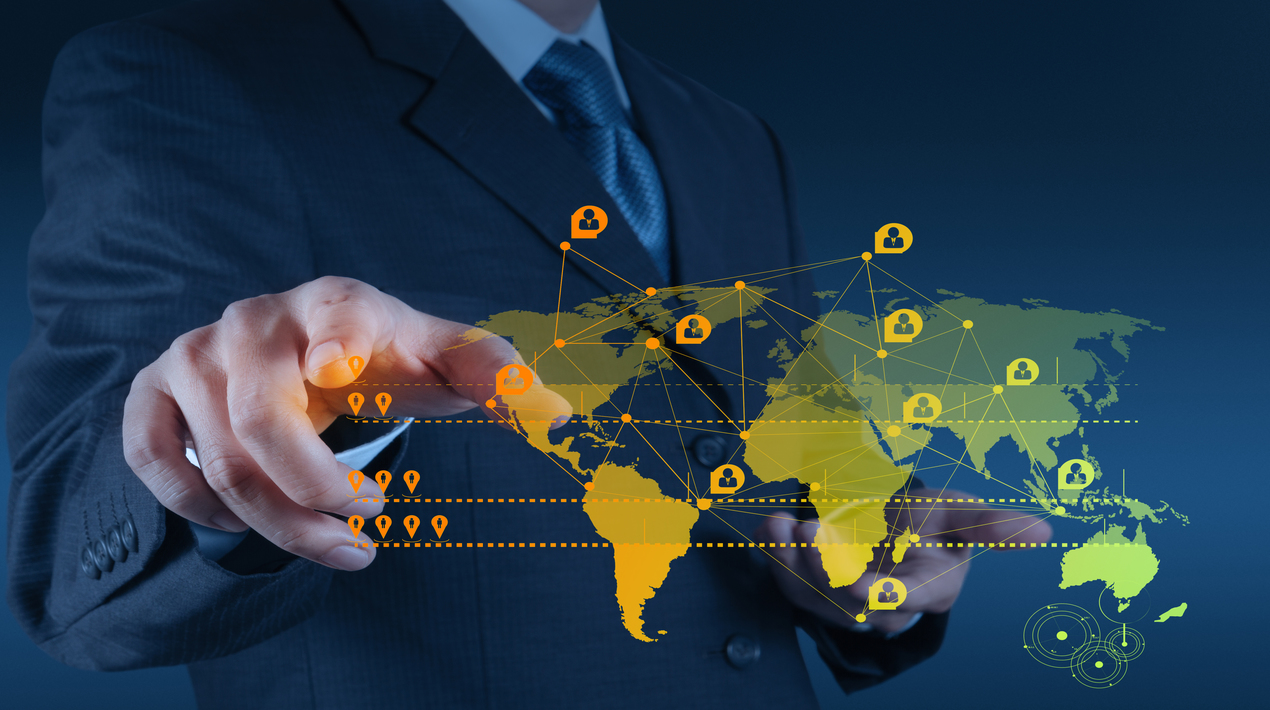 As an alternative method for sending GPS signals in polar regions, U.S. scientists are developing technology that uses cosmic-ray muons that will be useful in GPS-denied underwater environments and other underground settings. 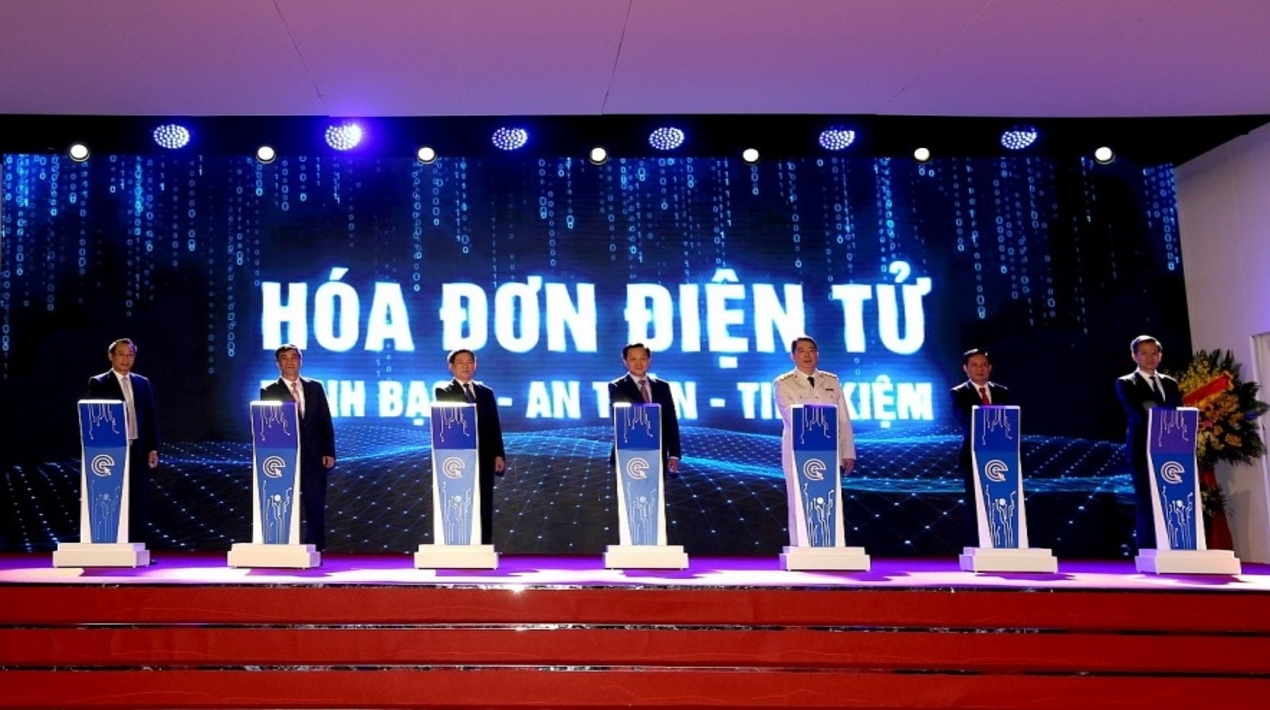 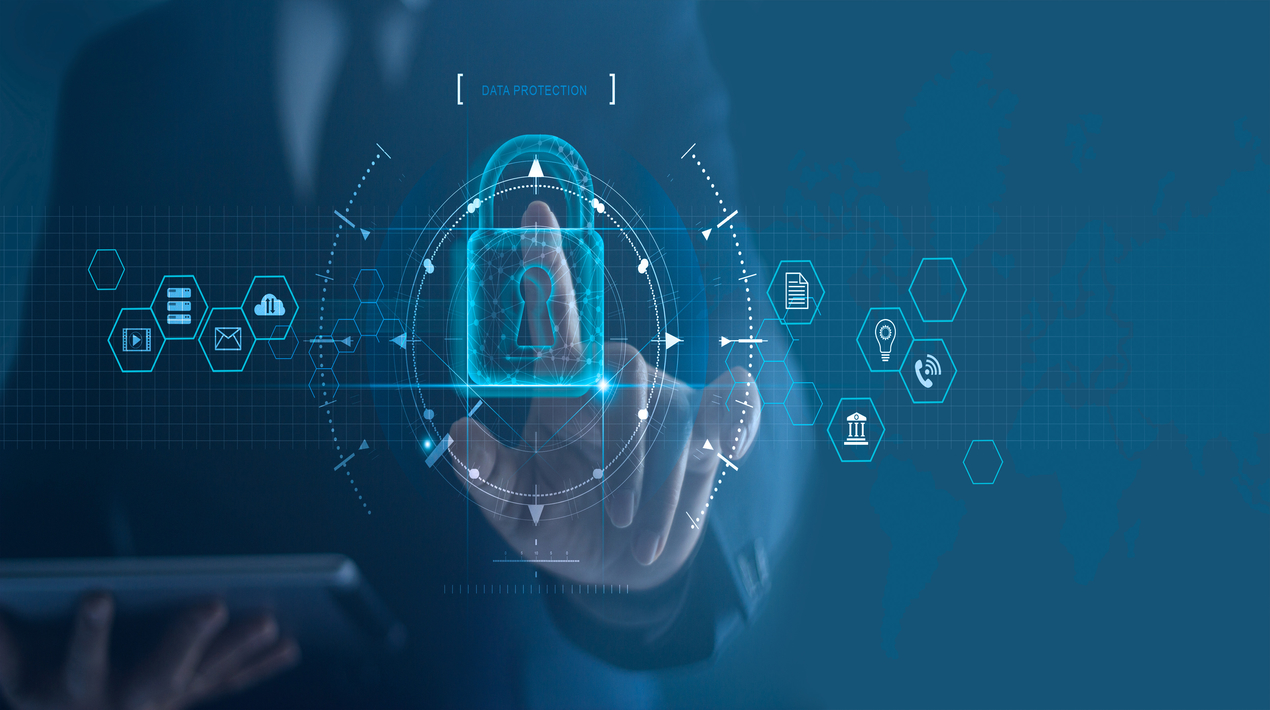 The nation will conduct its national cyber security summit in Wellington early next year to discuss recent ransomware and trojan attacks in both New Zealand and Australia, as well as how to protect citizens and businesses. 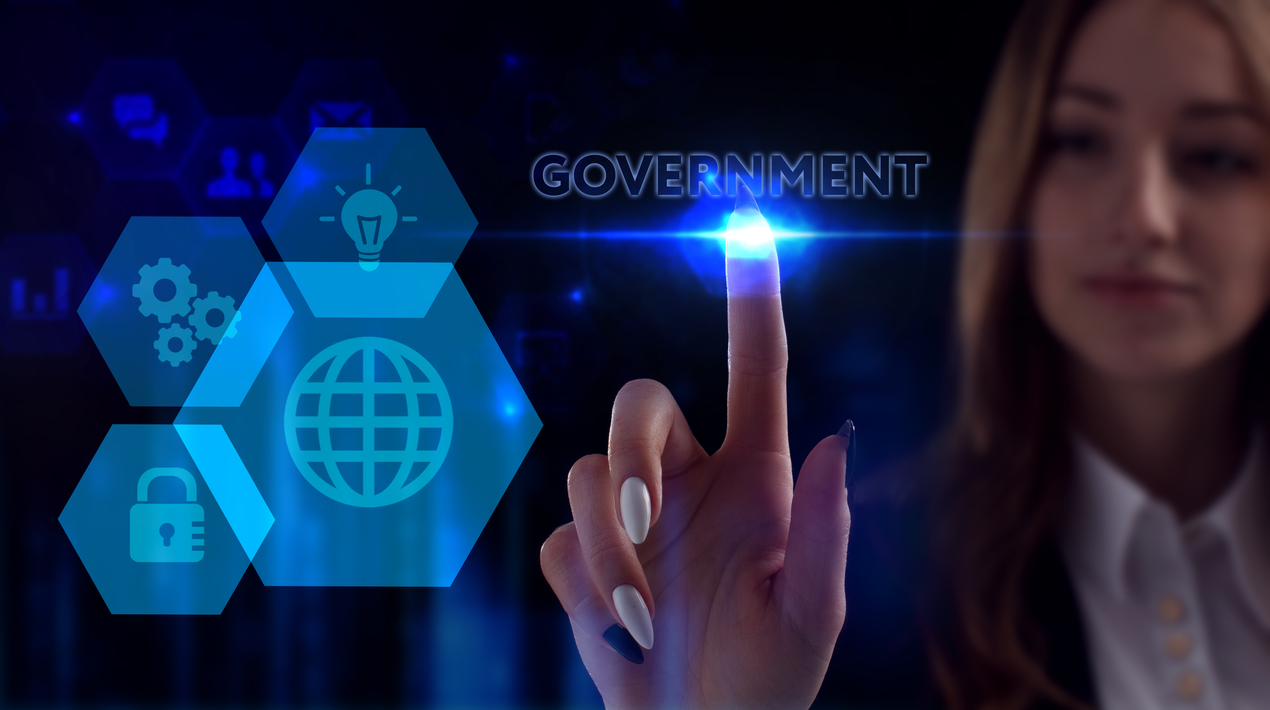 The Vietnamese Internet economy could reach US$220 billion in gross merchandise volume by 2030, ranking second in Southeast Asia after Indonesia.