Singapore and UK to join hands for Cybersecurity Initiatives 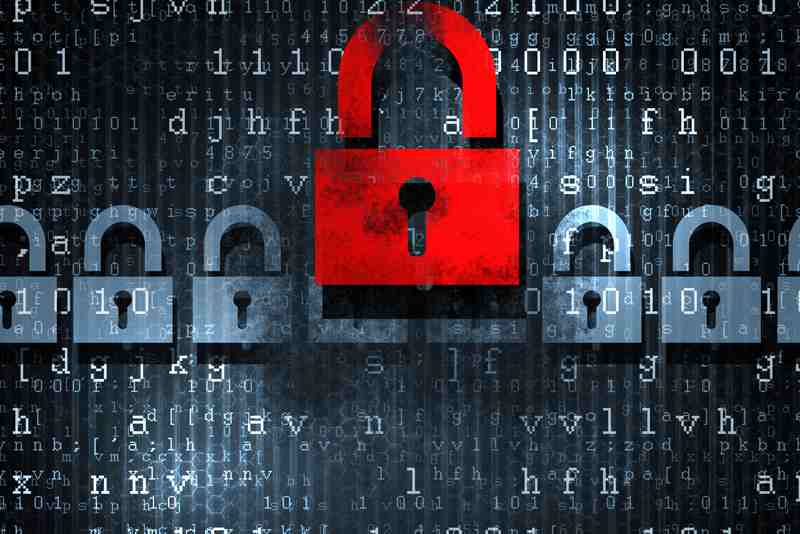 Recently, NUS has been awarded with almost $1 million through three NUS Computing and NUS Mechanical Engineering projects under the inaugural Singapore-UK Joint Grant Call for Cybersecurity Research. The results of the $5.1 million joint call by the UK’s Engineering and Physical Sciences Research Council, and Singapore’s National Research Foundation were announced in December 2015.

India government scales up the budget for solar rooftops in India 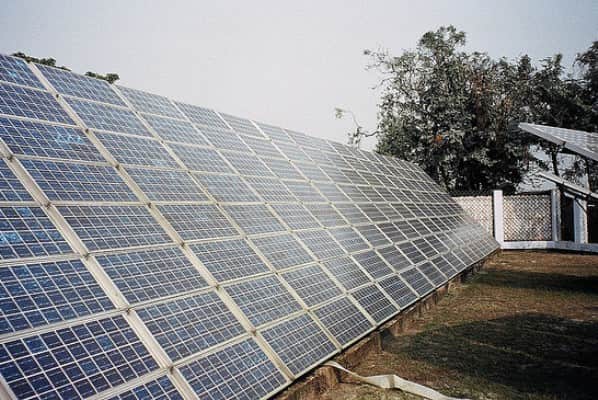 There is a large potential available for generating solar power by tapping on unutilized space on the rooftops of buildings. Solar power generated by each individual household, industrial, institutional or any other type of buildings can be used to partly fulfil the needs for it.

In India, the Cabinet Committee on Economic Affairs, chaired by Prime Minister Shri Narendra Modi has approved the scaling up of budget for the implantation of Grid Connected Rooftops systems over a period of 5 years, up to 2019-2020 under the National Solar Mission (NSM). 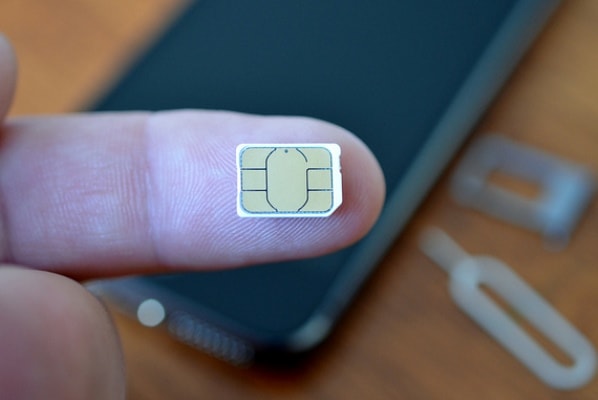 In this information age, the evolution of technology, the mere idea of smart and sustainable living is inevitable. The terminology “Internet of Things (IoT)” is more often than not used and heard in today’s world.To be on the cutting edge of technology and not be left behind, Singapore has to ride the waves of change. IoT is one of the key parts of the Smart Nation vision. 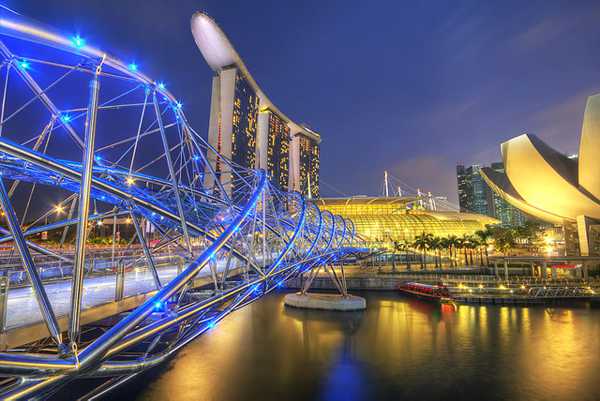 Asides from being the leading light in the smart cities arena, Singapore actually aspires to be more than a smart city. Being both a city as well as a state, Singapore is blessed with the opportunity to be able to apply smart city concepts at the national level. Recently, with the recognition of the potential of infocomm media to power the digital transformation of Singapore’s economy has led to convergence of our infocomm and media sectors, namely the Infocomm Development Authority (IDA) and Media Development Authority (MDA). 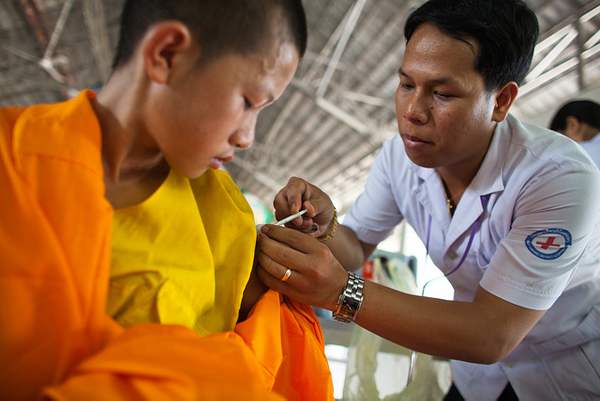 This week, level 4 online public services have been introduced by Vietnam’s Ministry of Health. This newly introduced online service is expected to make the registration process for enterprises involved in healthcare sector, a more convenient and efficient one. It will ease trading and food production companies in applying for certifications on meeting food safety regulations and conditions. 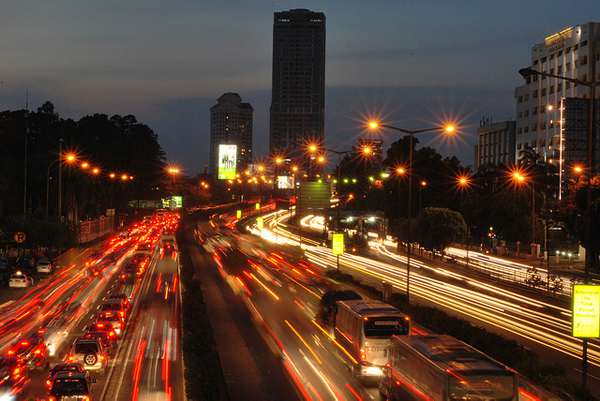 Indonesia not only aims to become the largest digital economy in Southeast Asia by 2020 but also targets to become the state’s backbone in face of the digital economy era. It plans to achieve an online business value of US$130 billion with an annual growth of 50 percent. “Indonesia could be the biggest digital company in Southeast Asia. This is a realistic dream that we can make come true together,” Communication and Information Minister Rudiantara said. 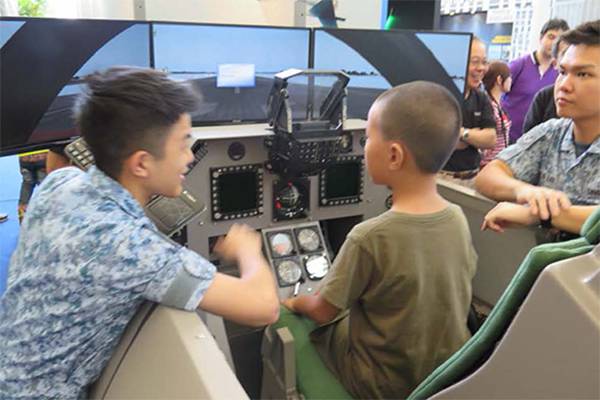 Vietnam and South Korea to boost television and 4G co-operation 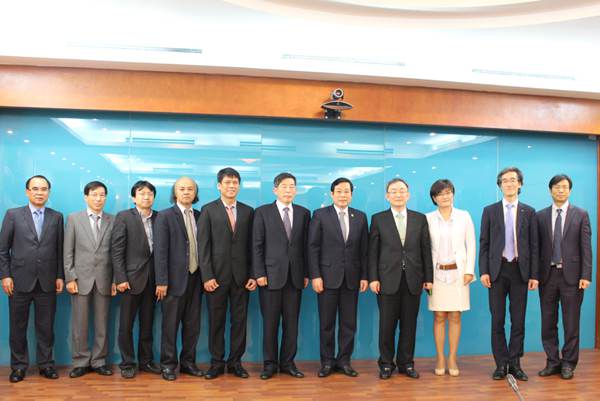 Last Friday, Vietnam’s Ministry of Information and communications and Korea Communication Commission (KCC) of South Korea agreed to a more comprehensive co-operation in the television field in Ha Noi. Both sides have agreed to sign a Memorandum of Understanding (MoU) within the first half of this year and inaugurate teams so as to strengthen and boost mutual cooperation ties. 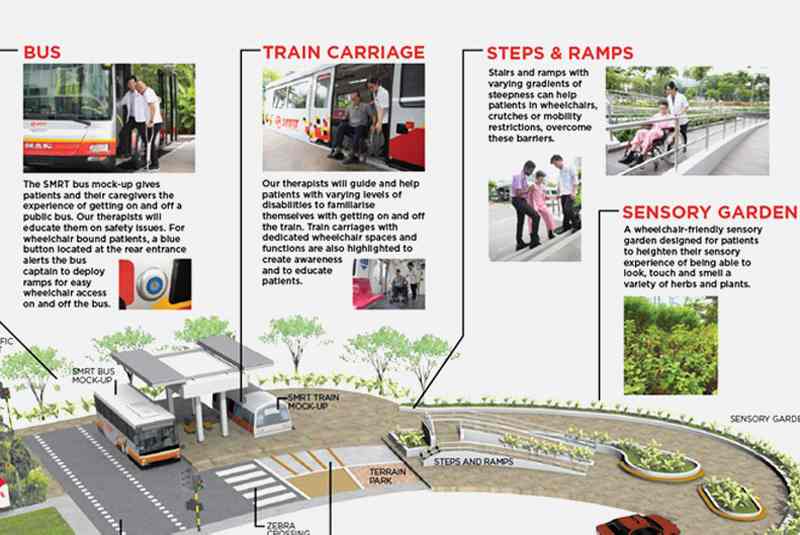 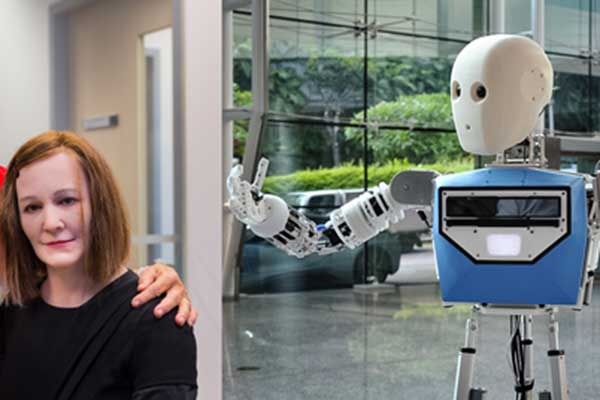 Geography is longer an obstacle.All these by virtue of telepresence technology.The team at NTU has been fostering cross-disciplinary research in social robotics technologies for the past four years, namely the EDGAR project.The school has recently unveiled two new social and telepresence robots.