What is the “Job-to-be-done”? Applying Clayton Christensen’s theory 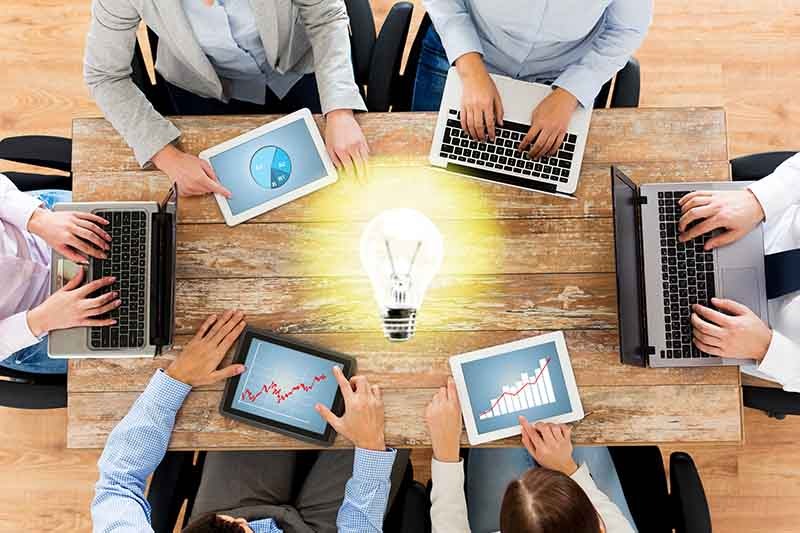 Development in a digital environment requires a total redesign in approach. Using the theory of “Job-to-be-done”, by Clayton Christensen organisations and government could be improved. This issue, is a challenge to both government and business, engaging the customer will only bring back responses based on today’s knowledge and experience.

Digital Transformation in two Countries, What went wrong? What can we learn? 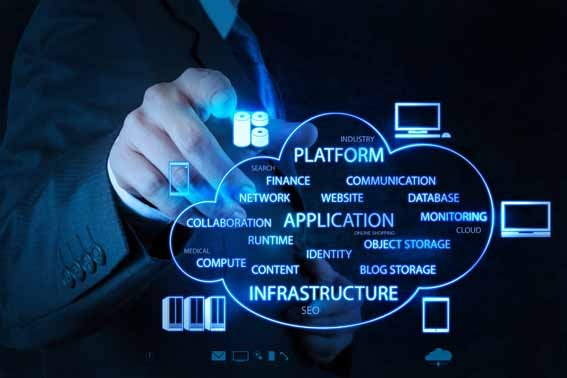 Digital Darwinism and the Wisdom of Crowds 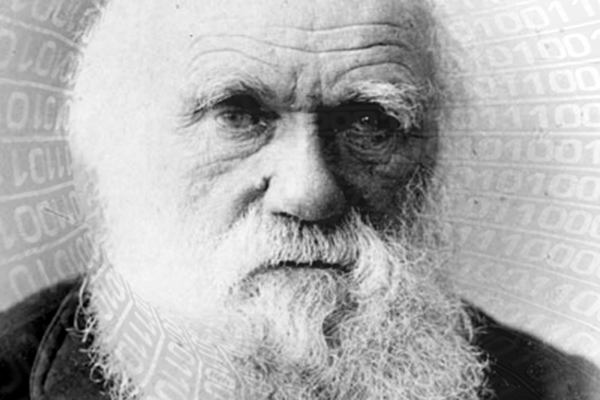 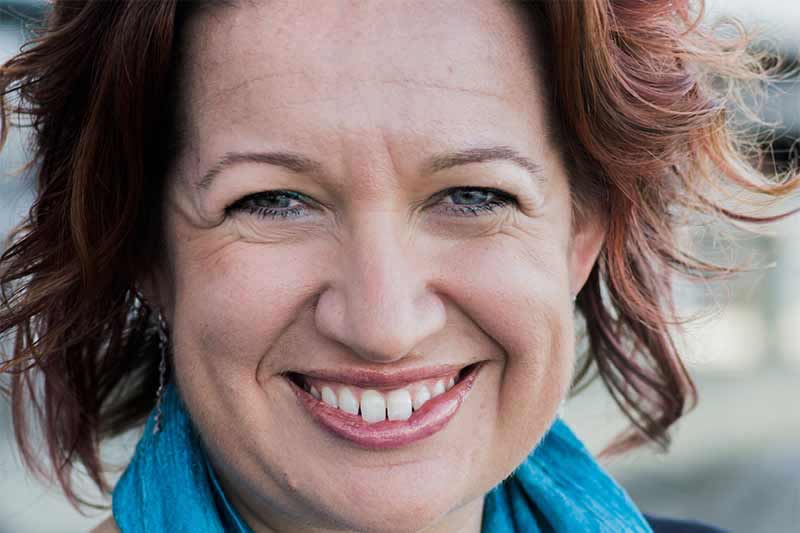 My role is far more outward facing than inward facing. Hence, the influence I have had on our organisation agenda has been more by contamination, rather than deliberate. By my own organisation, what I mean is Brisbane Marketing, which is the Brisbane Economic Development board.