30,000 Rural Communities to Get Improved Connectivity in New Zealand 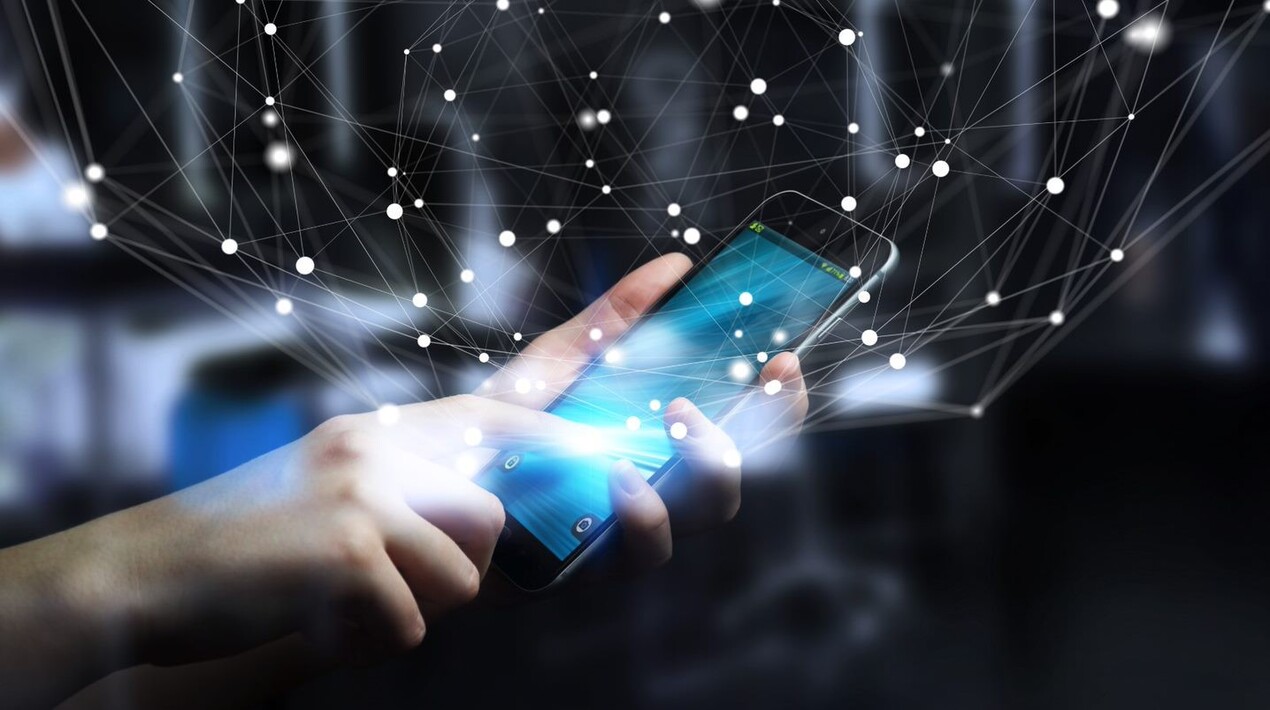 Through an expansion of the Rural Capacity Upgrade programme, 21 new contracts have been signed to accelerate improvements to towers and broadband connections in areas with poor coverage.

EXCLUSIVE! The Impact of Cloud Communication on the Digitalisation Journey 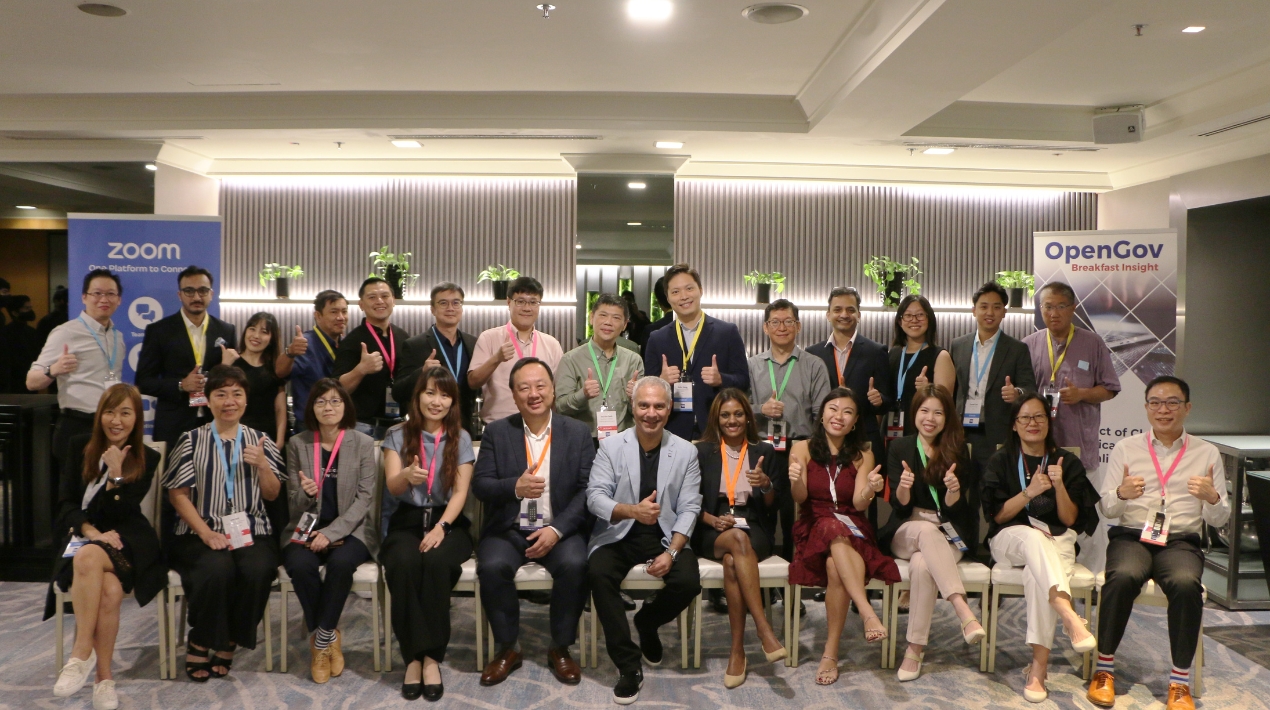 To gain an advantage in the fierce competition, organisations must guarantee cloud communication platforms that serve as a direct line of contact between them and their consumers and aid in the promotion of their offerings. 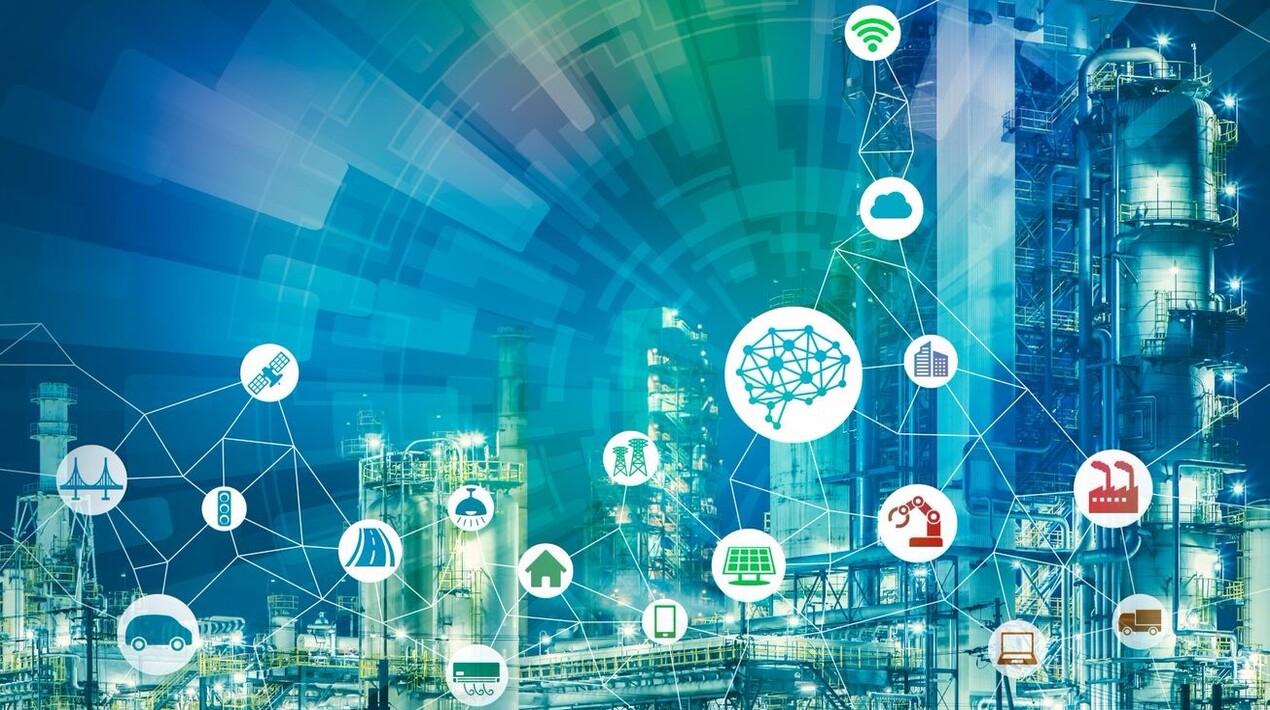 The country has performed well in AI talent concentration and mobile broadband within the country and internationally, jumping six places to rank 61st this year improving its score from 49.74 in 2021 to 51.19 in 2022. 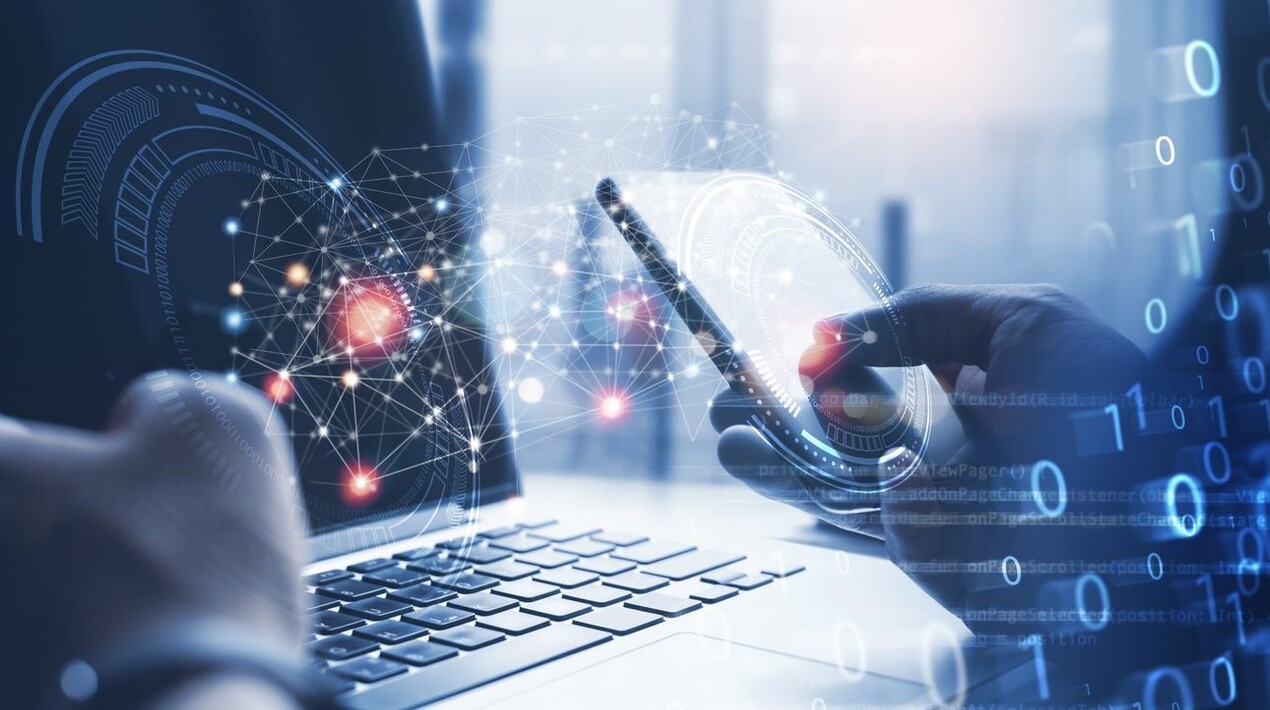 A new government-led initiative, the Remote Users Scheme, will provide broadband and connect New Zealand’s most remote communities. The Minister for the Digital Economy and Communications, David Clark, recently announced the scheme, noting that it would equip as many remote households as possible with the connectivity infrastructure needed to access broadband services. “Whilst these locations […] 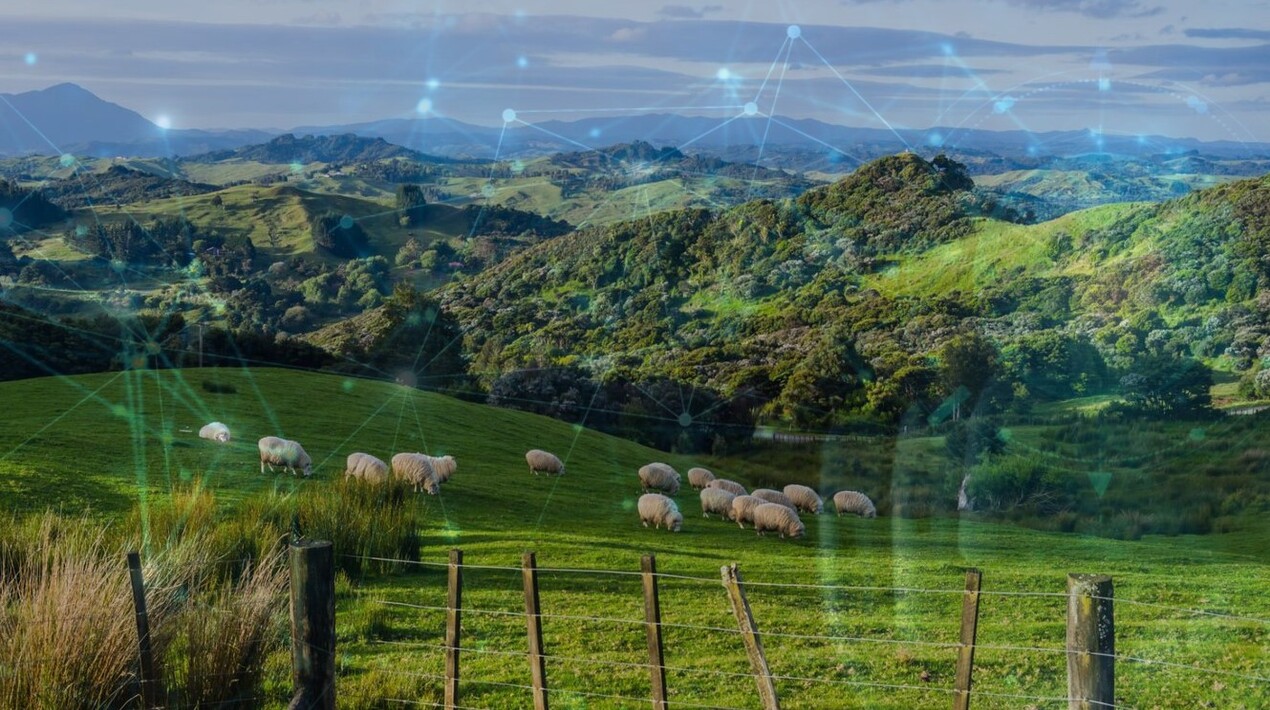 An agreement with the country’s major telecom network operators allows an extension on 3.5 GHz rights where they will be required to increase the pace of the 5G roll-out to small towns and the hardest-to-reach areas. 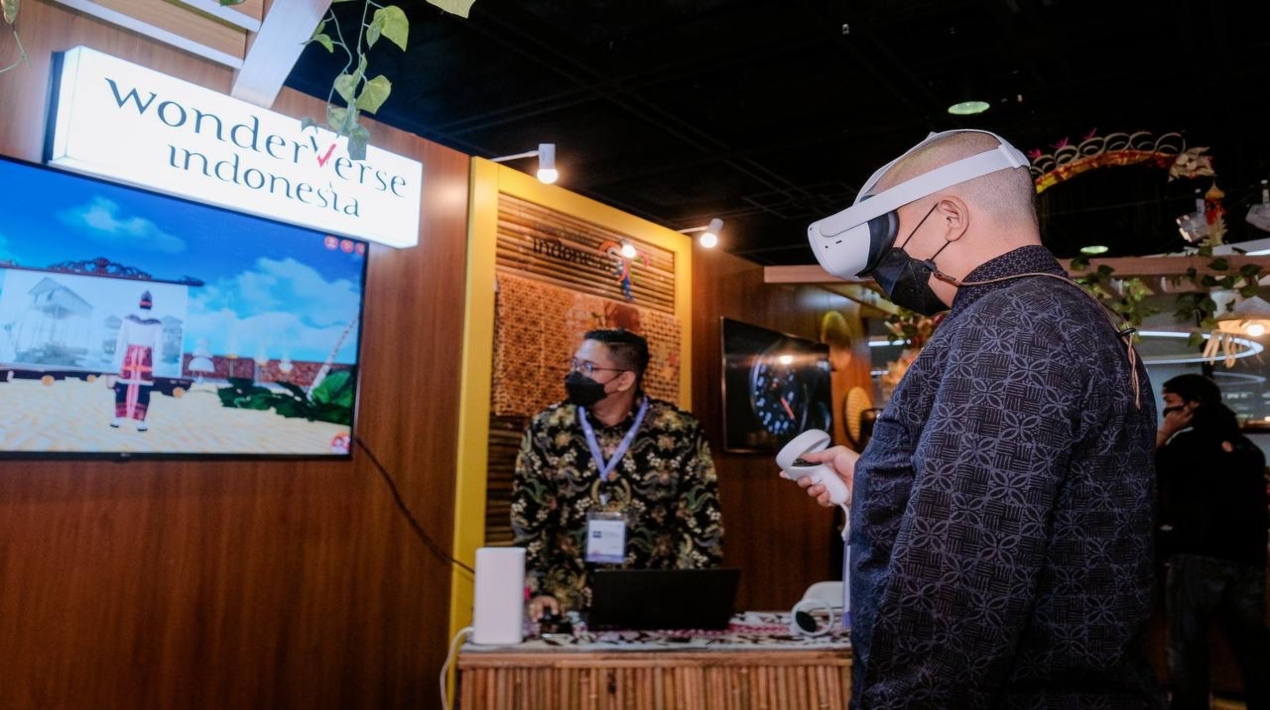 The Ministry of Communications and Information Technology proposes using IP Addresses or internet protocol version 6 to transcend the restrictions of IPv4 and as a remedy to the limited IPv4 capacity. 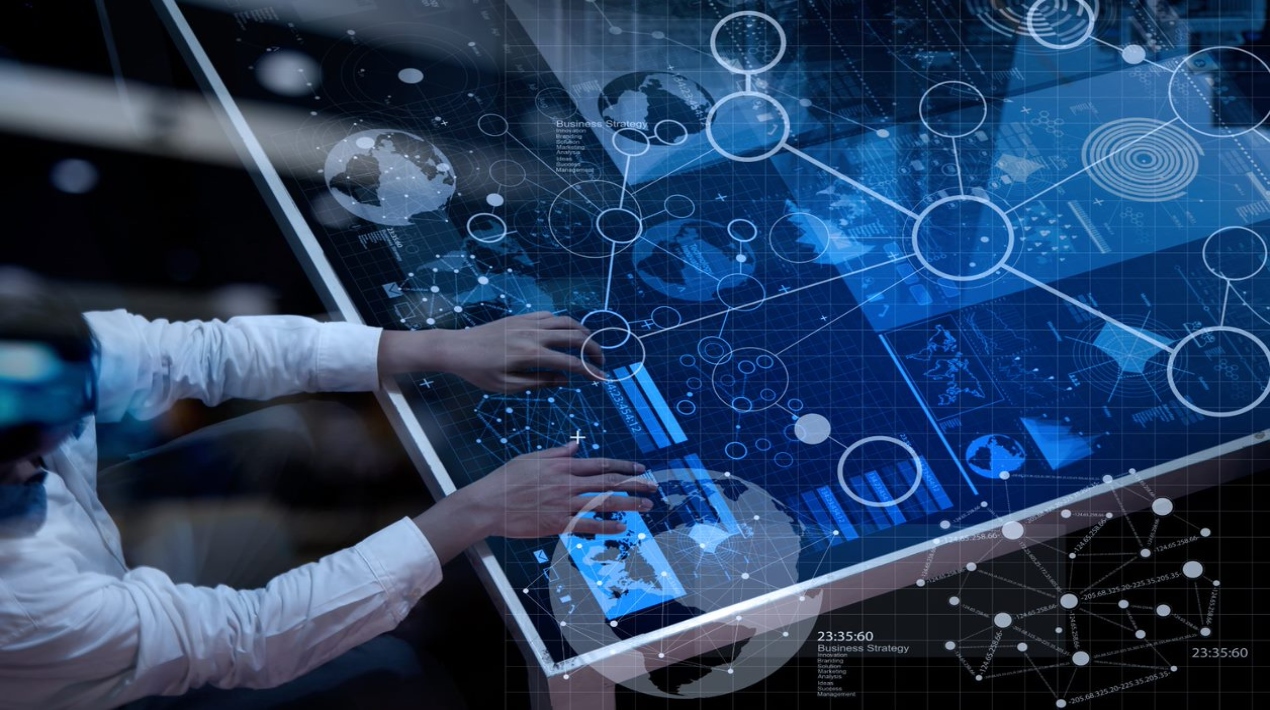 The nation has increased connectivity efforts through the Department of Information and Communications Technology, particularly in geographically inaccessible areas of Zamboanga City which now have internet access. 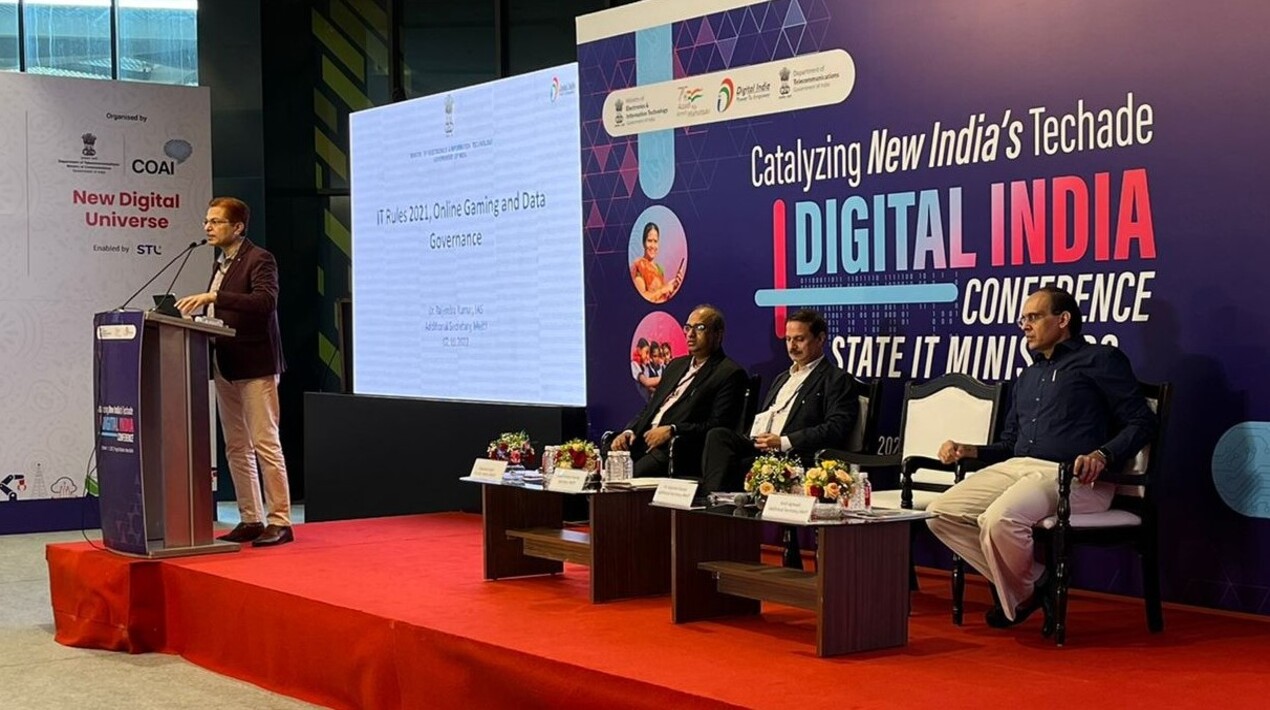 The government will spend US$ 3.1 billion to install 25,000 mobile towers over the next year which will be financed by the Universal Service Obligation Fund where the state-owned Bharat Broadband Network Limited will deploy the towers. 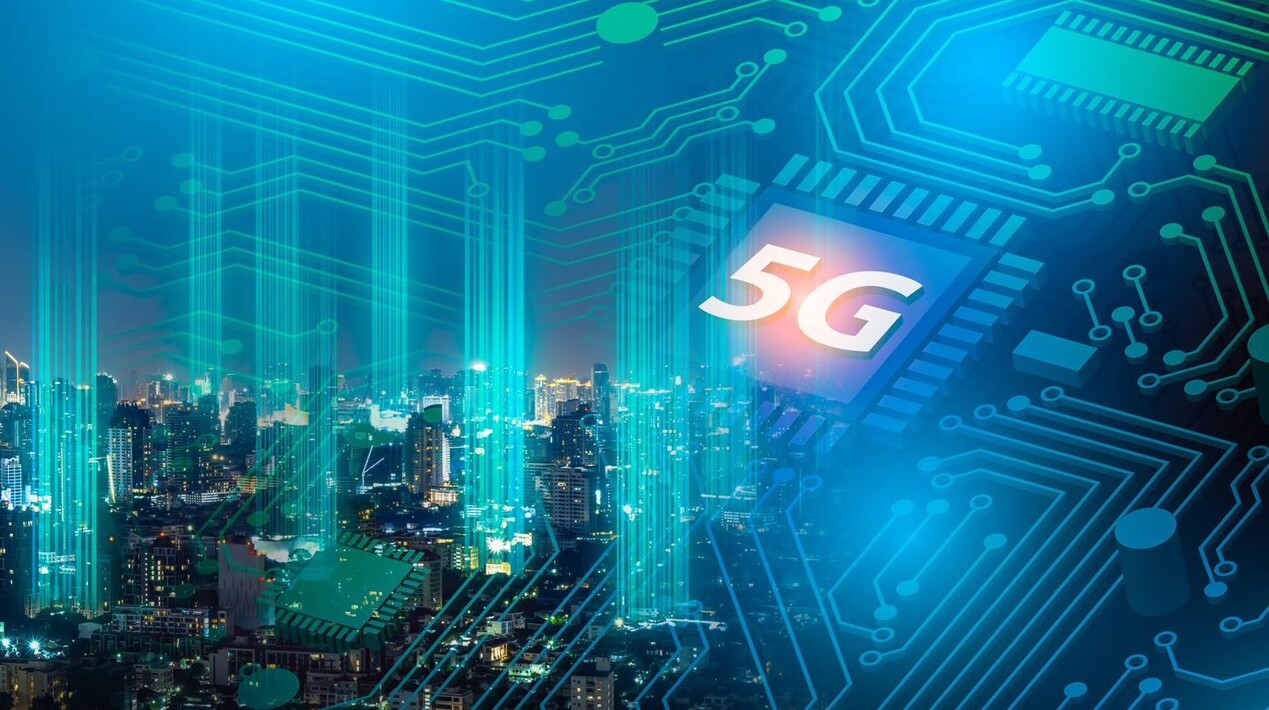 The adoption of the 5G network will allow Hung Yen to achieve one of the goals set by the province’s Digital Transformation Action Programme, which is to cover 4G/5G mobile networks and have 90% of its population use smartphones by 2025. 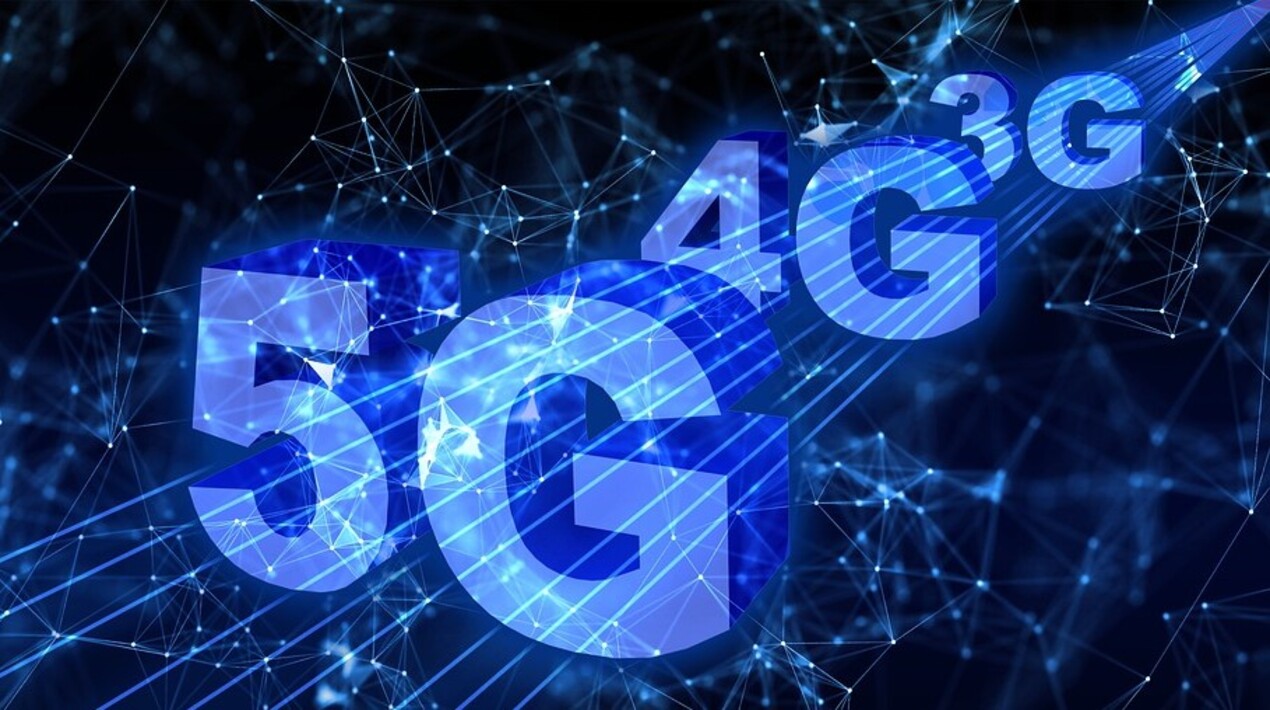 The country’s Prime Minister will launch 5G services on 1 October in New Delhi, marking a new technological era. He will also inaugurate the sixth edition of the Indian Mobile Congress (IMC).