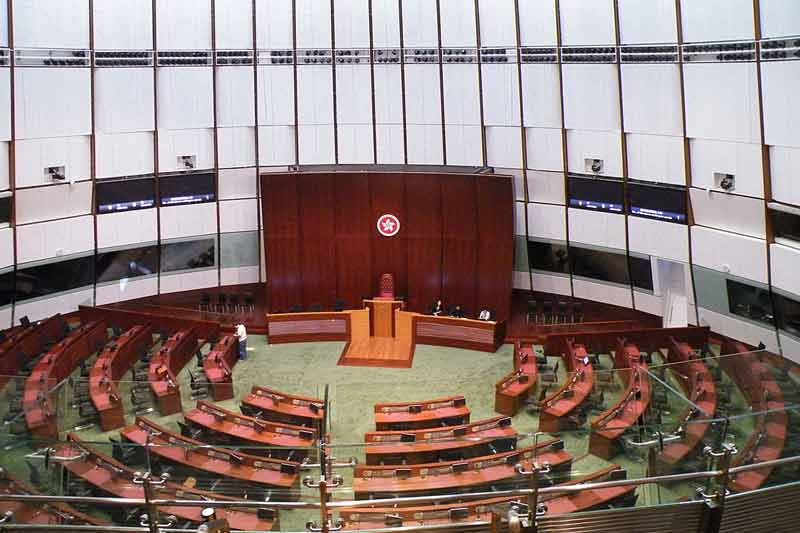 “The security and encryption measures of the eID system will
be based on the latest industry and international standards and
guidelines.” 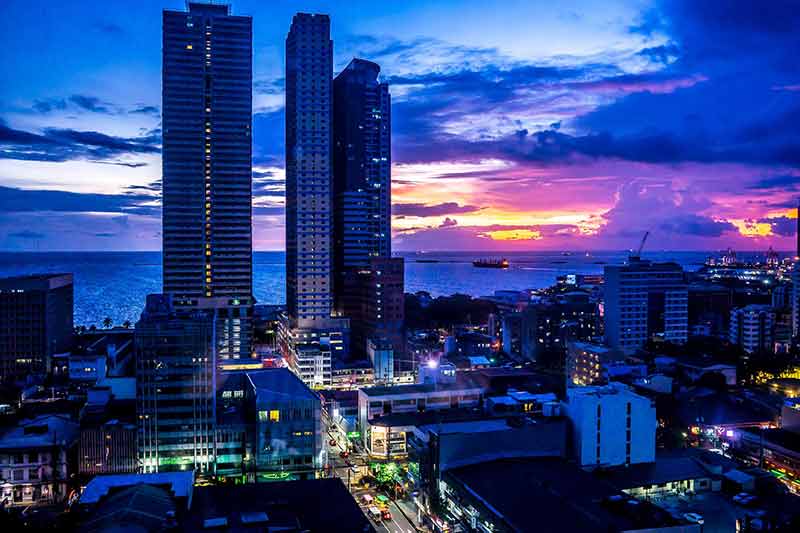 The TradeNet Platform, which will serve as
the single window for Philippines is expected to be up and running by the end
of the year. It will have 66 government agencies on-board over the next 2-3
years. 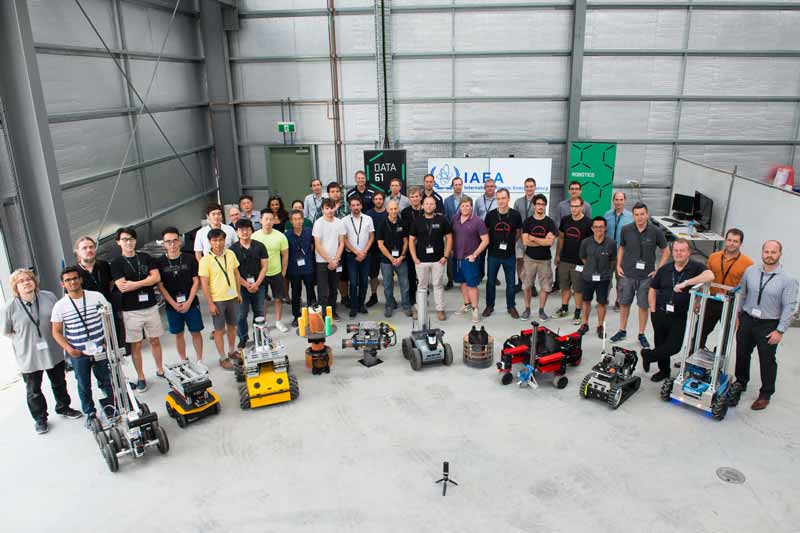 “The Challenge aims to test the suitability of new robotic
designs to help the IAEA fulfil some of its verification tasks more
efficiently, freeing up inspectors to concentrate more on examining how
facilities are being used.” 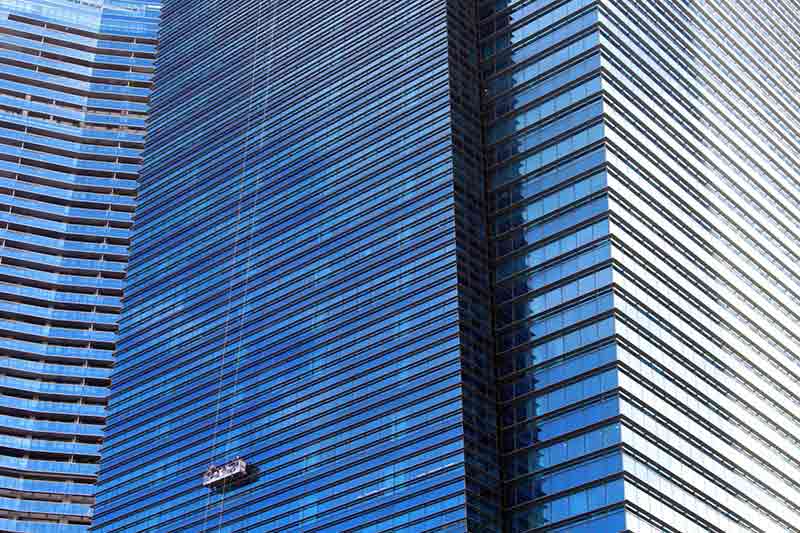 The system would be able to autonomously identify and analyse the facade elements and defects, and classify the anomalies according to the type, confidence level and severity or magnitude 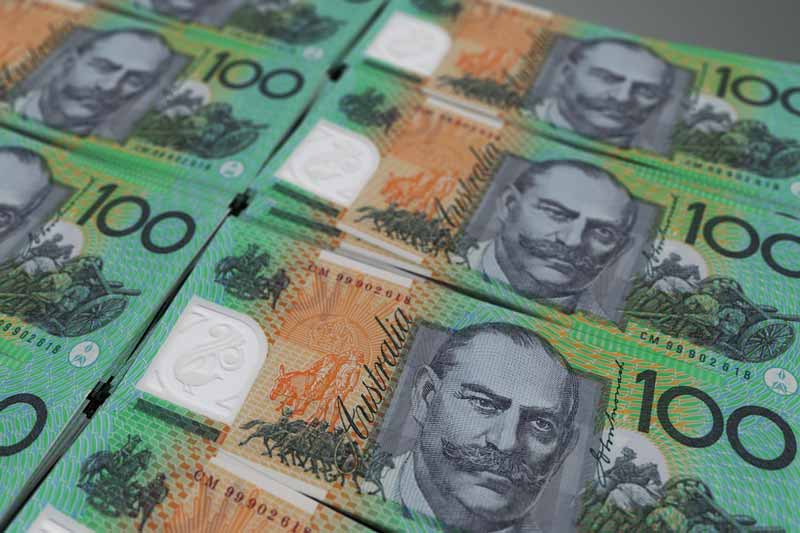 Last financial year, 4,900 instances of fraud or
overpayments were identified in this way, with 87% identified within two weeks
of the overpayment occurring. 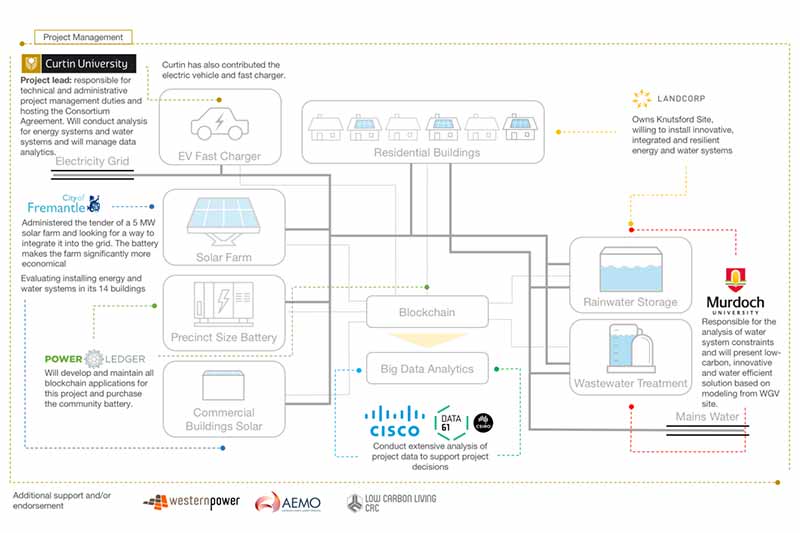 The project has been awarded AU$2.57 million under the inaugural Smart Cities and Suburbs Program. Co-funding of AU$5.68 million will be provided by project partners including Curtin University, Murdoch University, Curtin Institute of Computation, LandCorp, CSIRO /Data61, CISCO and Power Ledger. 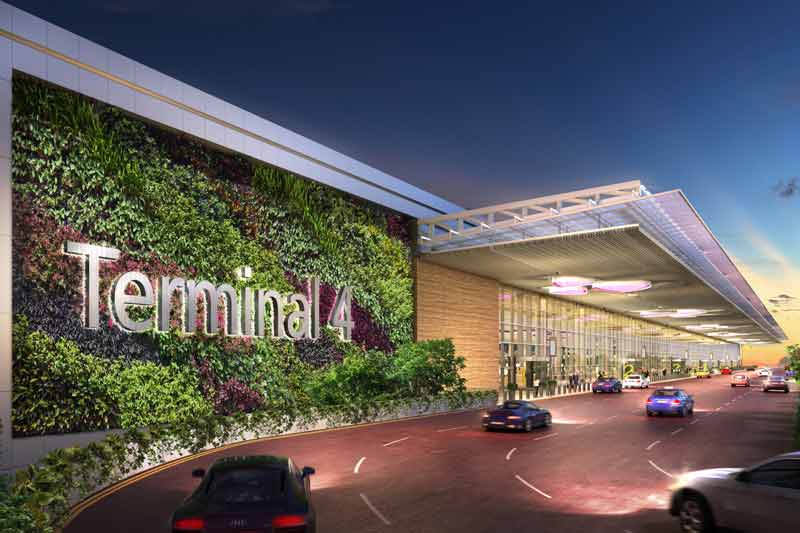 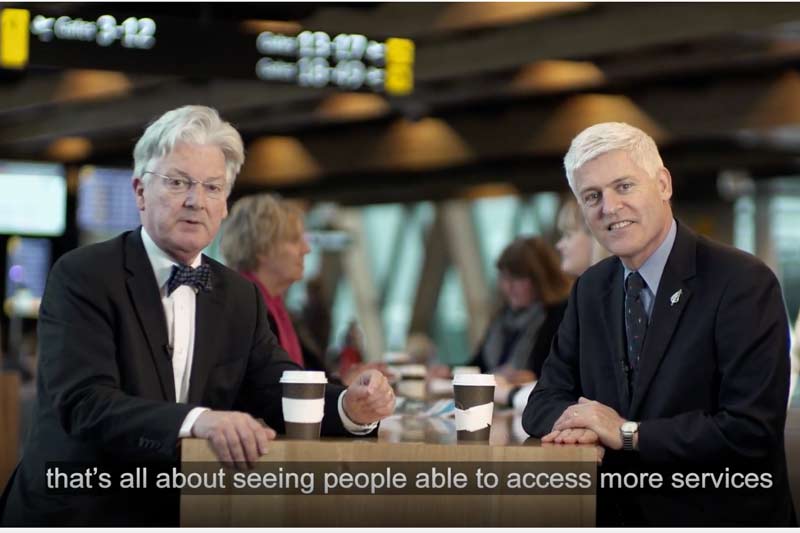 “It is about people having easy access to public services, which are designed around them, when they need them.” 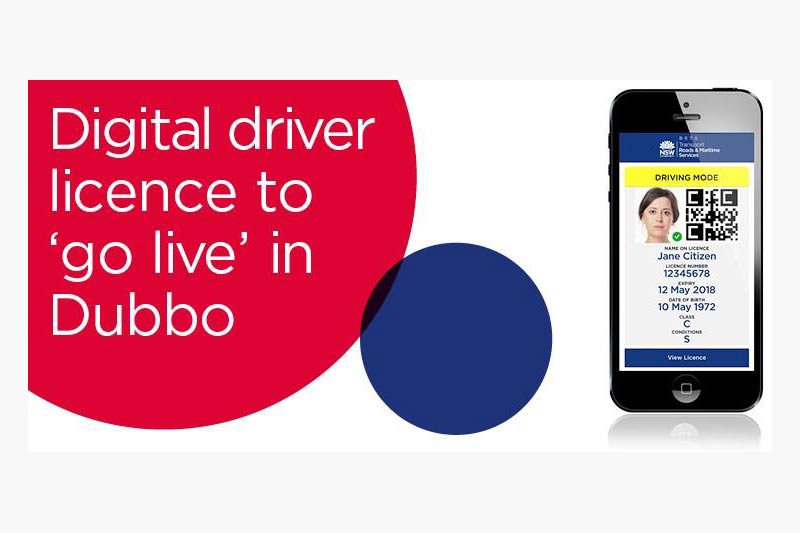 “This trial is the first of its kind in Australia and will allow Dubbo motorists to use their digital driver licence in everyday scenarios with Police and selected licensed establishments.”