All public sector schools are being equipped with Wi-Fi coverage in all classrooms. In addition, to facilitate Internet learning by students outside schools, the Government has been providing free Wi-Fi services at all 69 public libraries in Hong Kong.

Ahead of the Budget Day scheduled on Feb 19, MOF is partnering social media influencers on Instagram to promote Budget 2018 to younger Singaporeans. 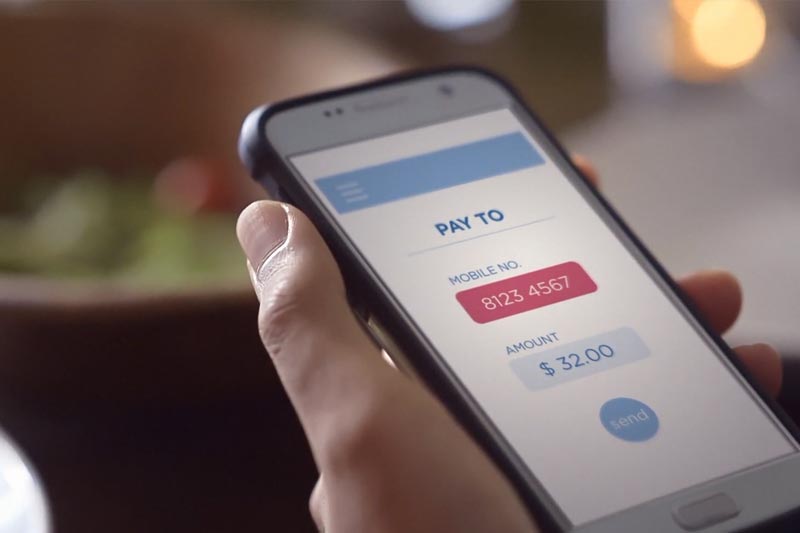 The pilot comprises two runs in April and September 2018, involving about 9,000 ITE students and 25,000 ITE and polytechnic students respectively. 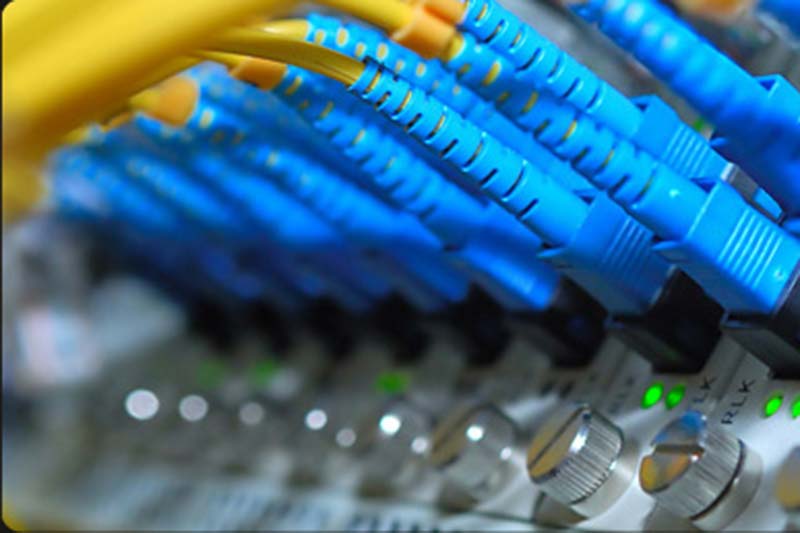 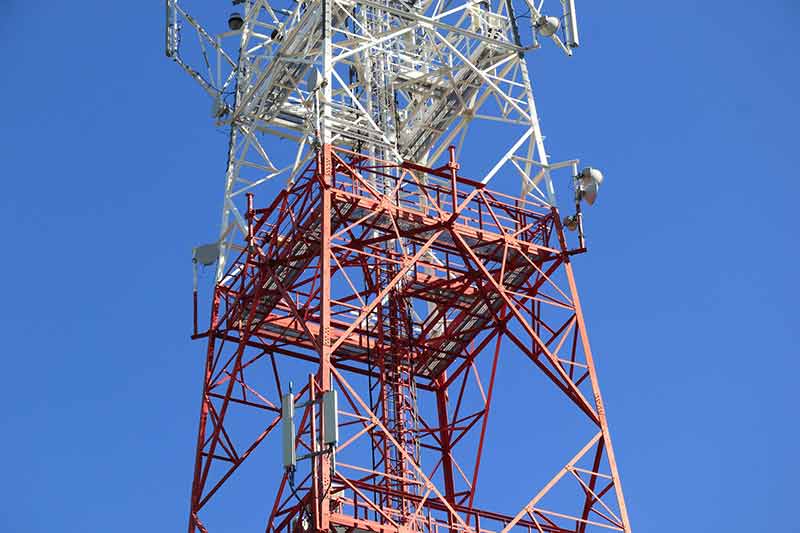 The Indian Government recently announced the completion of
Phase 1 of BharatNet by connecting over 100,000 Gram Panchayats with high speed
optical fibre network. 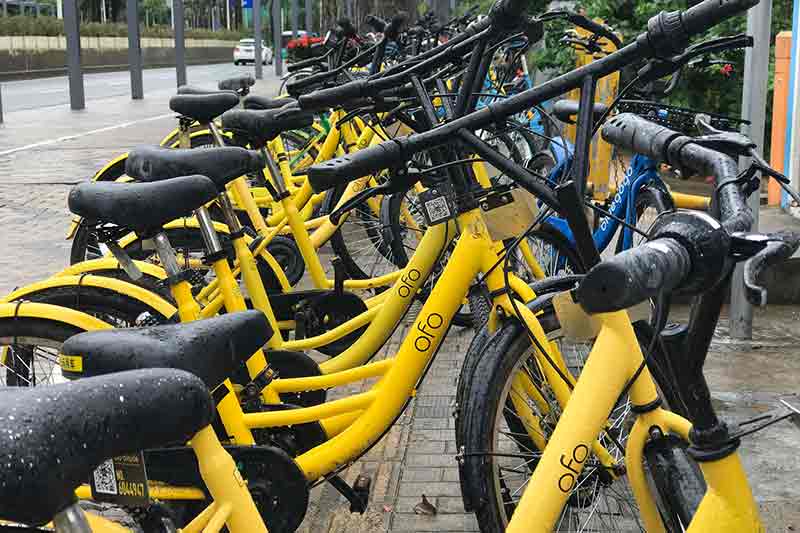 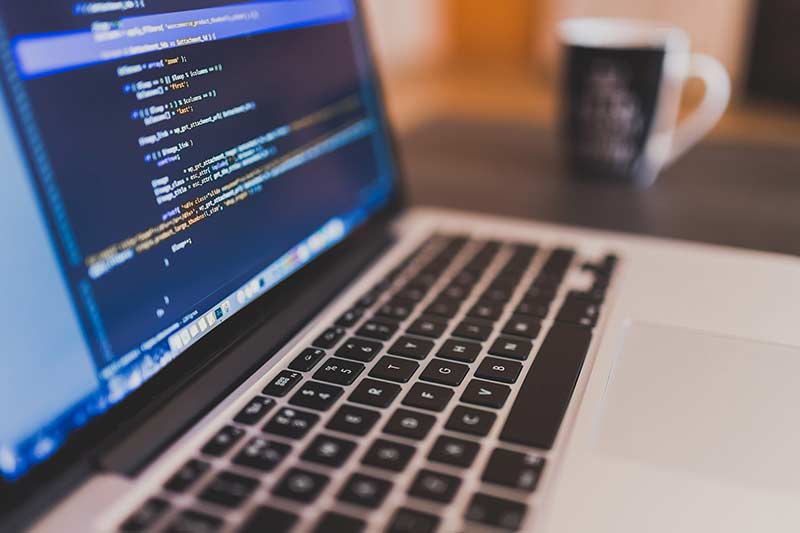 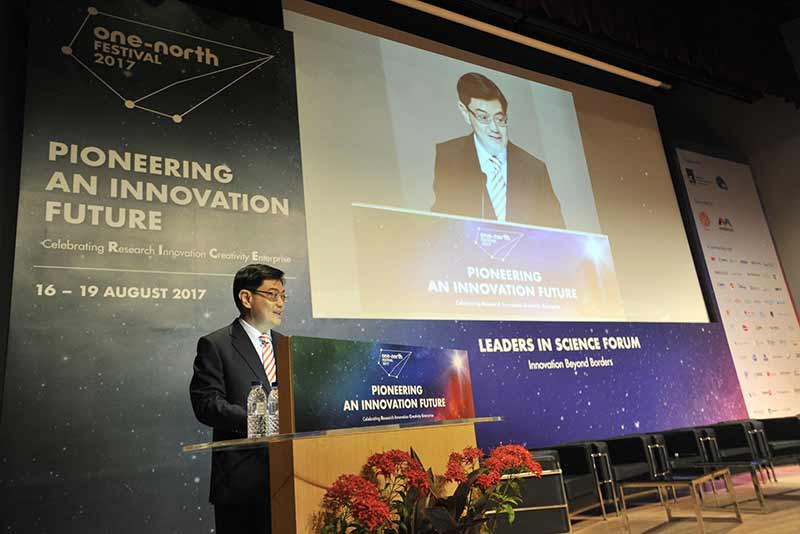 The aim is to build a strong innovation ecosystem where entrepreneurs have the capabilities to develop new solutions and create new value across sectoral & geographical borders.