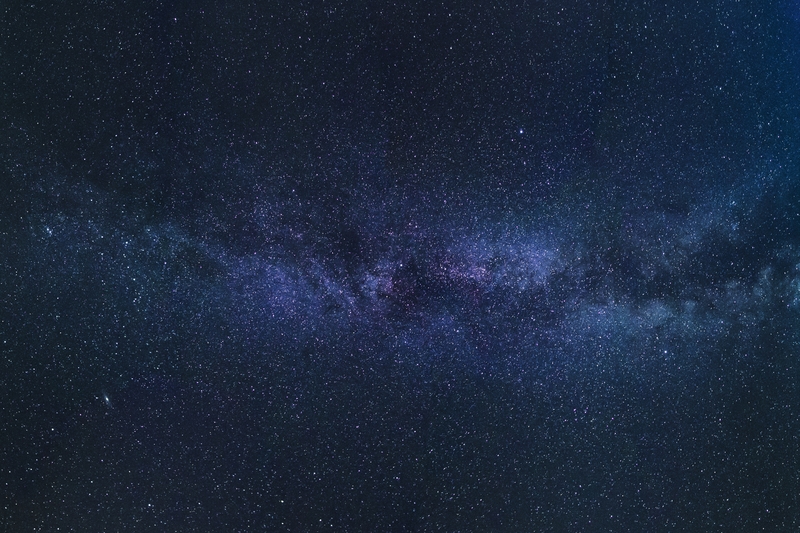 The Space tech company’s suit incorporates several advancements, including a helmet visor with a head-up display, a touch-screen wrist display, and an embedded exoskeleton.

Implications of AI in the legal profession 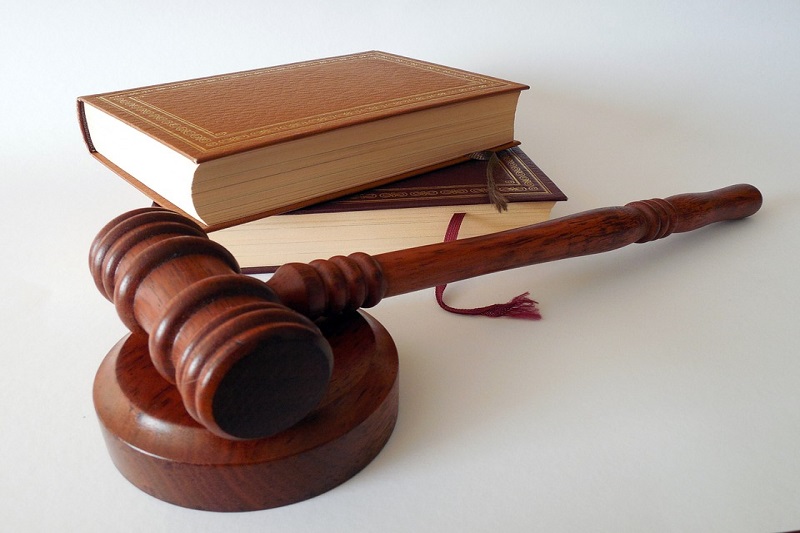 There are no current AI technologies that have the capacity to completely replace lawyers. There is still the need to exercise human judgement as part of the process. AI is an opportunity instead of being a threat to the legal profession despite the changes in the legal roles. 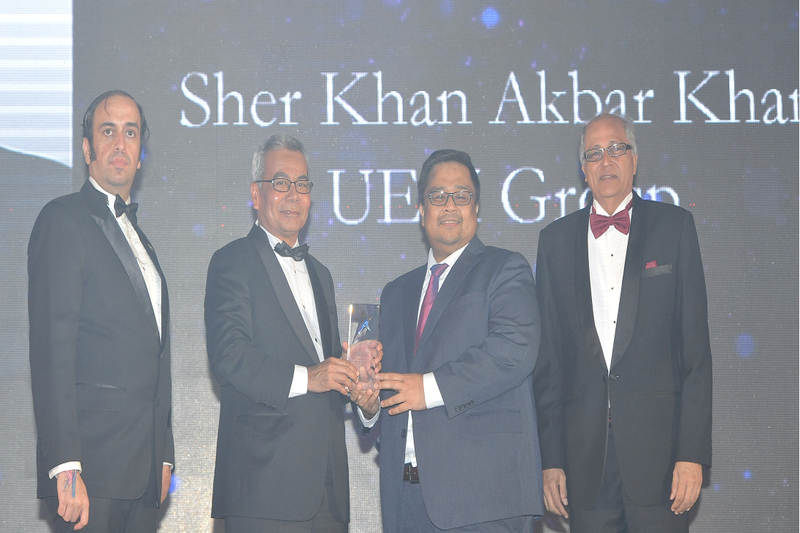 The awards ceremony was held to recognise and commend the work of various students, consumers, leaders, and companies who made significant and valuable contributions to tech in Malaysia. 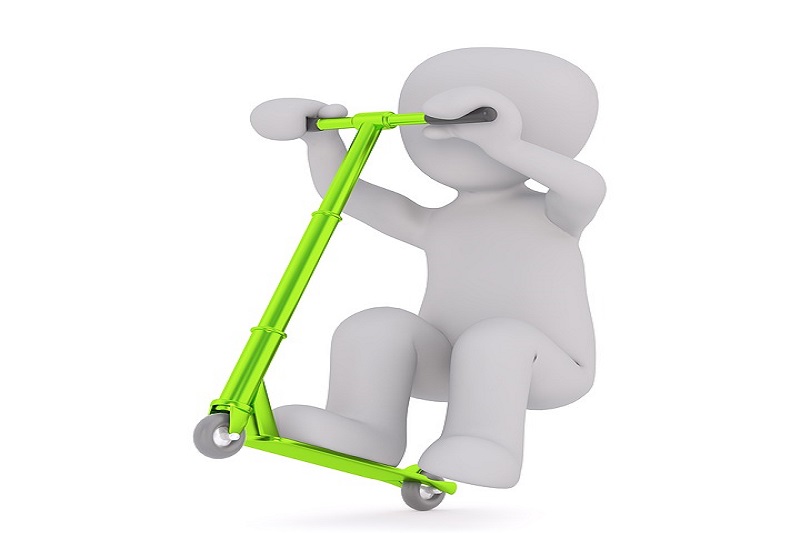 Similar to how their bikes work, the system will also be dock-less. The users simply need the app to unlock the scooter from wherever they were left by the previous rider. They are perfect to pick up anywhere, anytime and are very useful for last-mile journeys.

Malaysia is turning to blockchain to boost its three largest industries 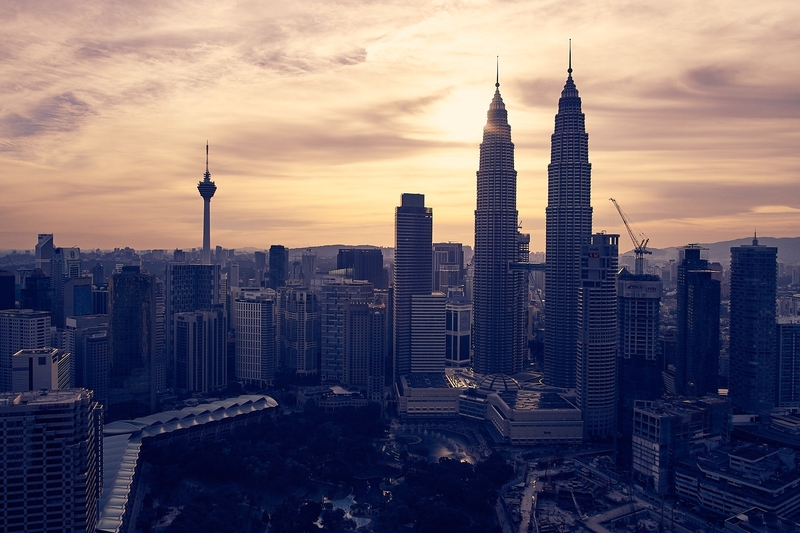 Governmental agency, MIGHT, hopes that blockchain will not only help boost the country’s economy but also increase transparency and sustainability in the aforementioned sectors. 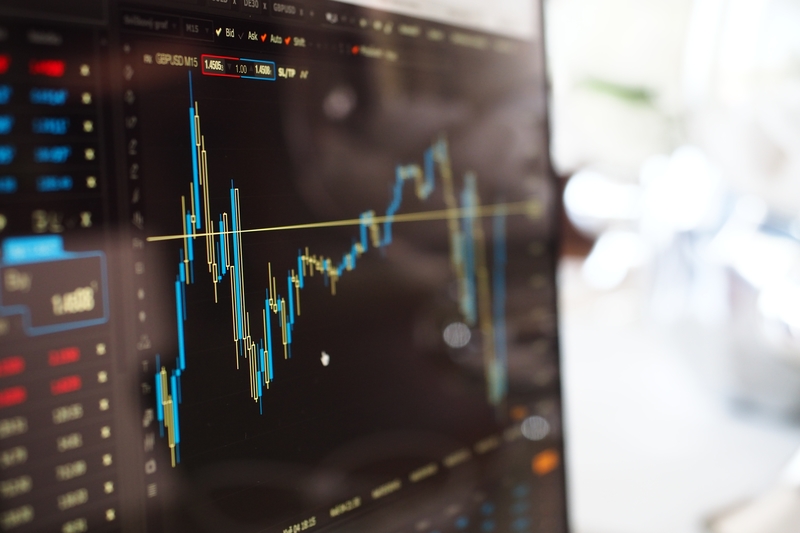 The group will focus on technology and innovation comes as its China project stalls; it has also spoken with bankers about finding investment targets.

Shooting for the stars 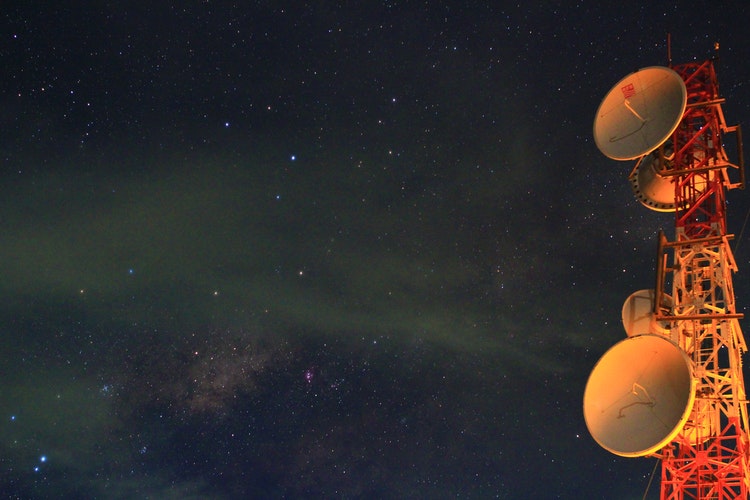 In collaboration with major global telecom players, the homegrown company’s technology will improve connectivity and deliver high-speed internet around the world in the coming decades. Their innovation is believed to reach over 4 billion people who currently lack internet access. 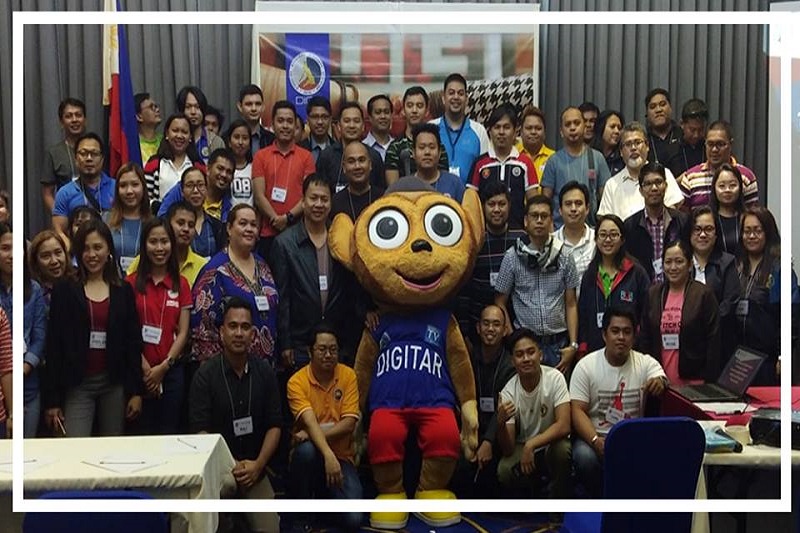 Digital TV Awareness Seminars are being held around major island groups covering topic such as policy and regulatory interventions, frequency spectrum assignment and antenna technologies. The promotion is part of the Public Communications Strategies of the Department. 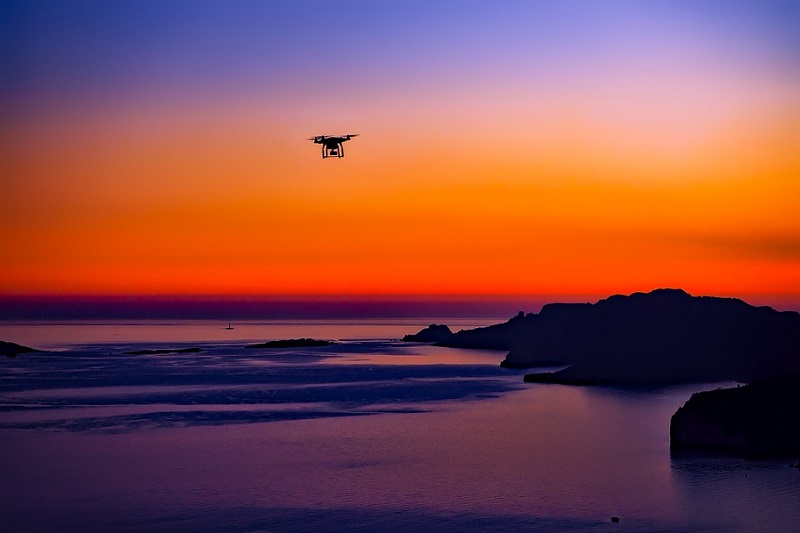 The UAVs will provide an extra set of eyes for greater coverage of dangers along the coast and a faster response to incidents at key blackspot locations. The vision will be delivered live back to the team at the beach, allowing them to spot any potential problems in the water as they happen.

The Canberra firm was setup to crack the nation and its allies’ most difficult cybersecurity problems. Three years on, the firm has witnessed incredible growth and bagged huge wins.