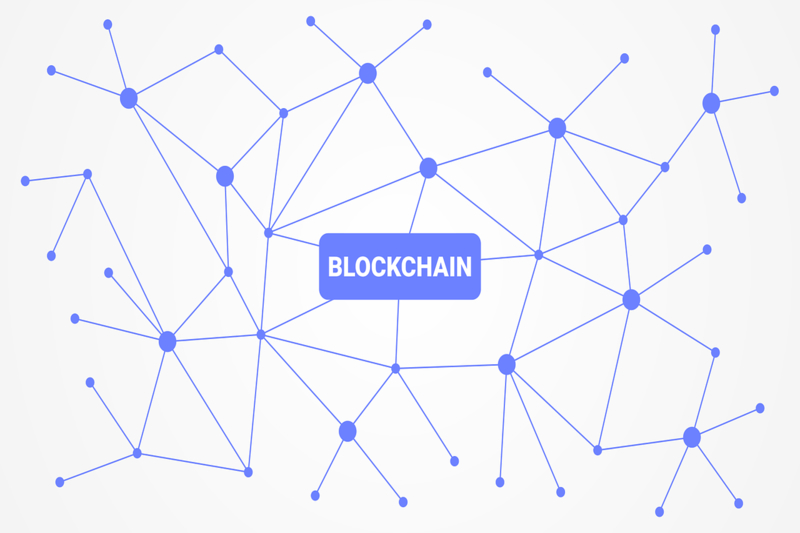 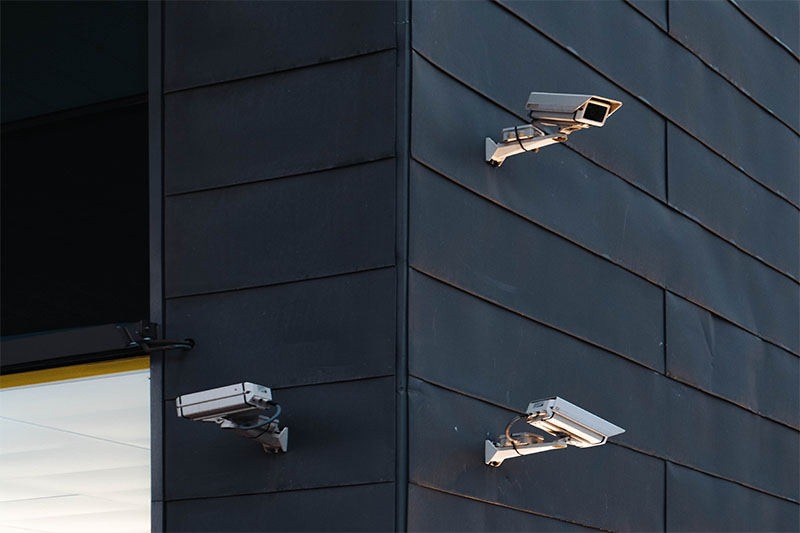 OpenGov Asia chats with Founder and Chief Technology Officer of Xjera Labs, Mr Ethan Chu, about the company’s Multi-Signal Surveillance Platform which will be piloted indoors at Changi Airport. 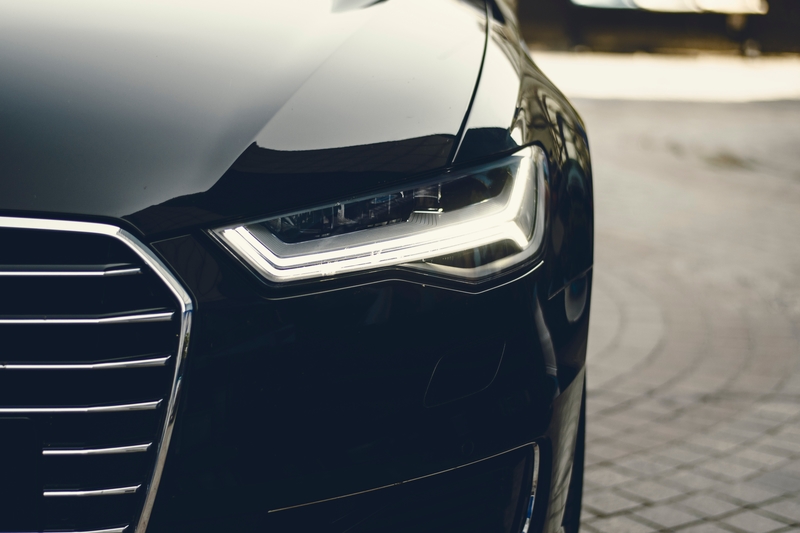 This new car will reportedly use 100 per cent disruptive technology and not follow conventional car manufacturing methods.

Digital wallets to boost financial inclusion in the Philippines 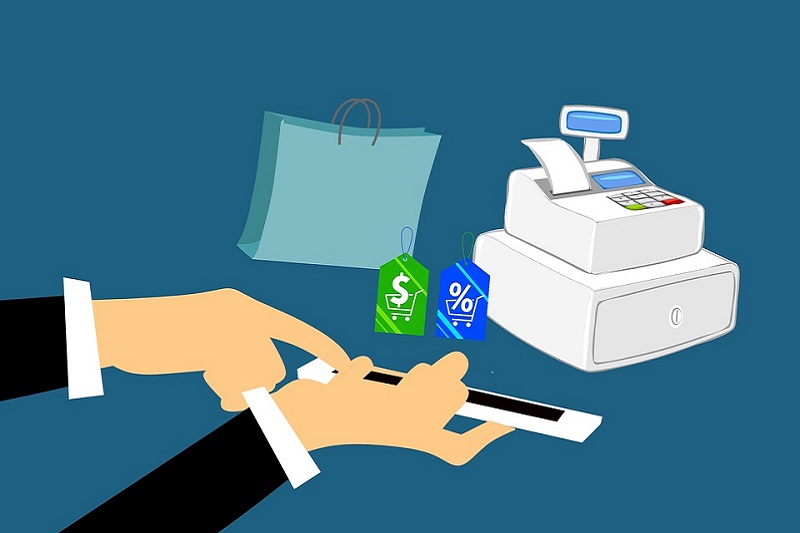 Digital wallets come in various digital forms and sizes, differing from each other in features. Features can be in the form of technologies used, payment method allowed, specialty cards added, and device compatibility. The potential of the digital wallet in addressing financial inclusion is there. 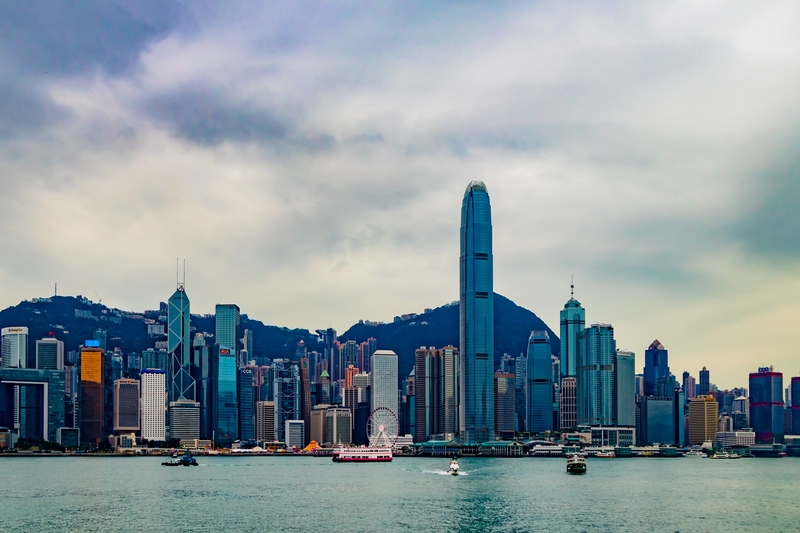 city has very high mobile, mobile broadband and fixed broadband penetration compounded by the fact that the region’s government has taken steps towards the coordinated development of a smart city. 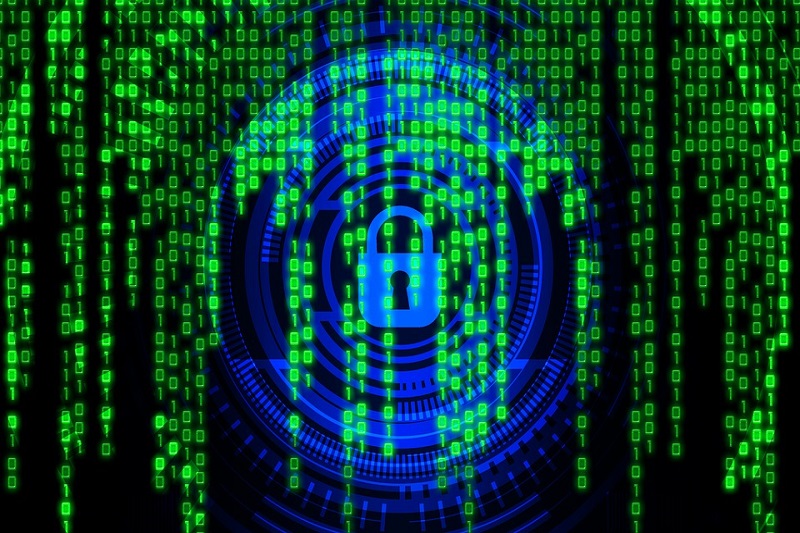 This will engage different organisations in order to establish a standardised cybersecurity process and procedure across the local financial industry. It will equip the members with new methodologies and empower them by partnering with government agencies to enforce measures. 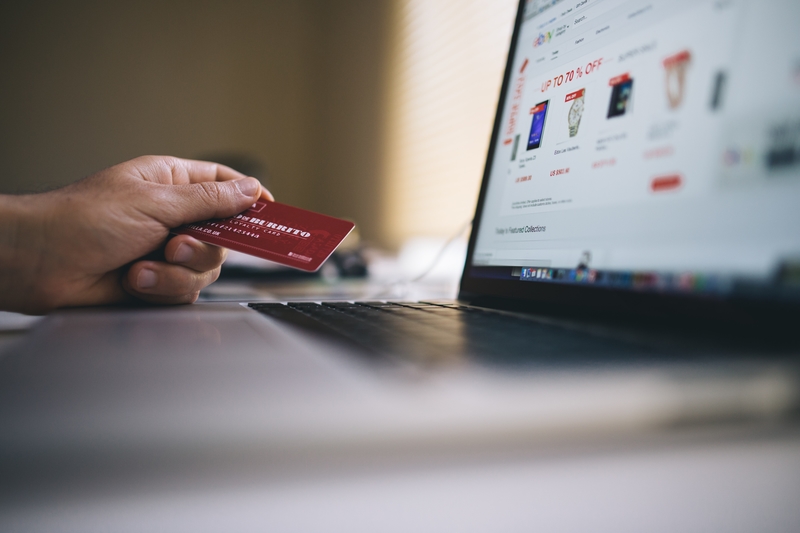 The blockchain firm’s debit card will be linked to wallets for both fiat money and cryptocurrency, which will allow users to spend their cryptocurrencies after converting these into fiat money. 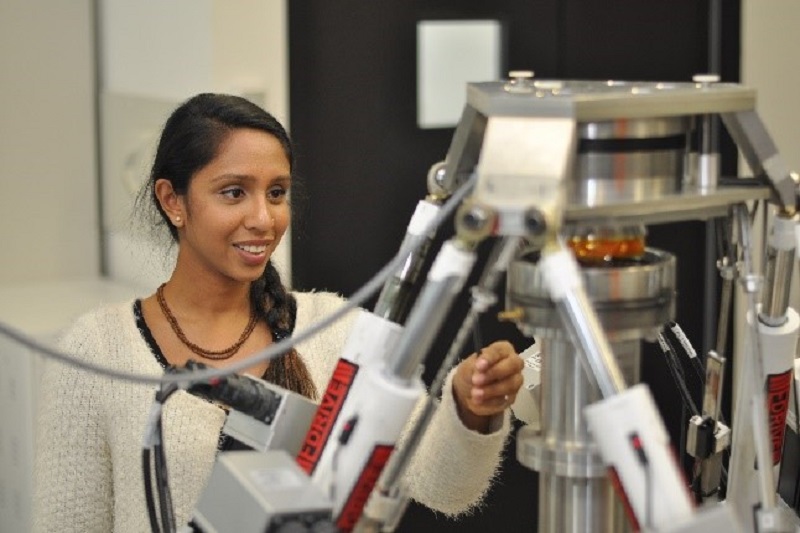 The biomedical engineering researchers tracked the disc failure patterns and found that only half of the spines failed because of slipped discs, while the others failed through bone injuries. There are other motions that can cause a slipped disc, which may be worse than just bending and twisting. 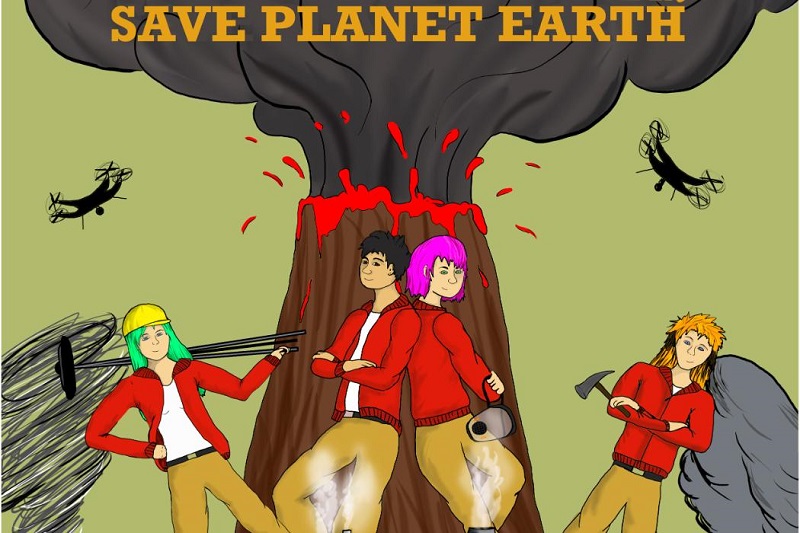 This is a rare opportunity to use science to stimulate the imagination of students and involve them in this journey to the centre of the earth. The game sees students work in teams of four to role play as scientists or engineers trying to drill into a magma chamber to extract its power.