The Australian Signals Directorate used to be an organisation shrouded in secrecy. Now, its Director-General, Mike Burgess, says the organisation is coming out of the shadows.

The Australian Signals Directorate used to be an organisation shrouded in secrecy. Now, its Director-General, Mike Burgess, says the organisation is coming out of the shadows. 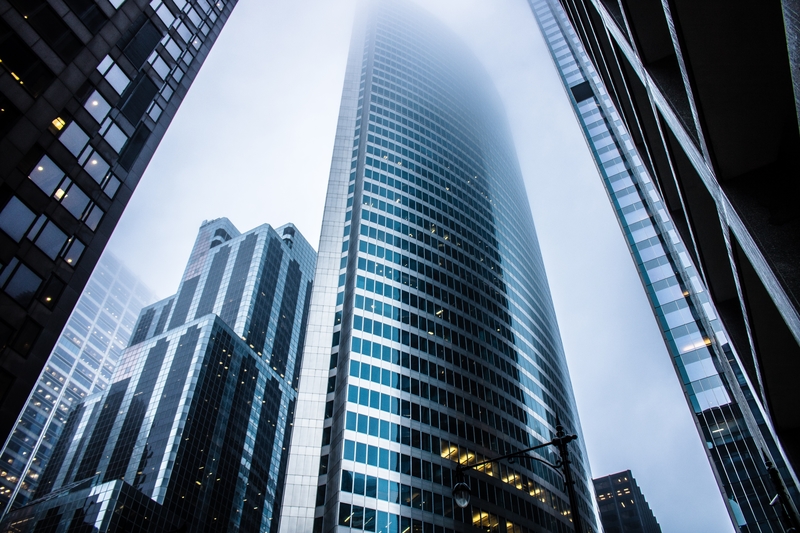 The bank will focus on digitalising the banks processes and uses digitalisation to boost efficiency. This includes increasingly investing in technology; i.e., pushing digital transformation throughout the bank. The bank is also committed to spending HK$113 million on educating its staff on their digital knowledge and it starts on the ground.

Blockchain tech could be used to curb corruption 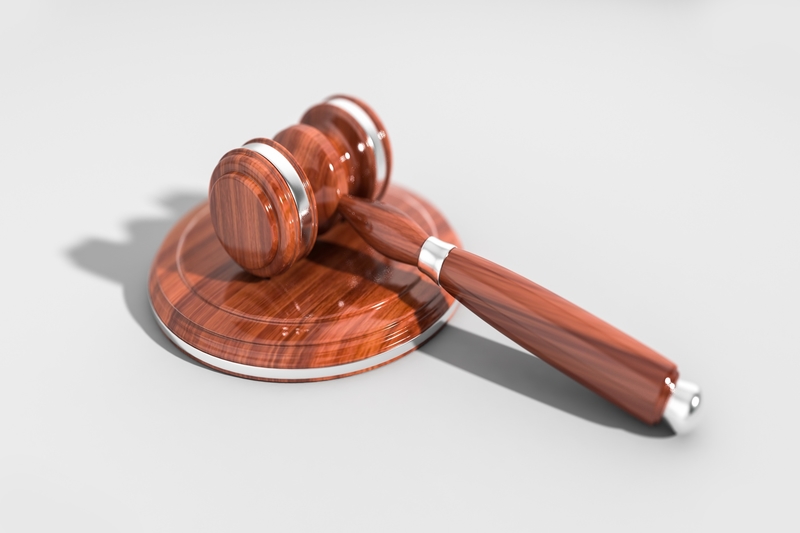 Experts and social entrepreneurs predict that advanced blockchain technology will play a major role in curbing corruption and enhancing transparency in social justice. 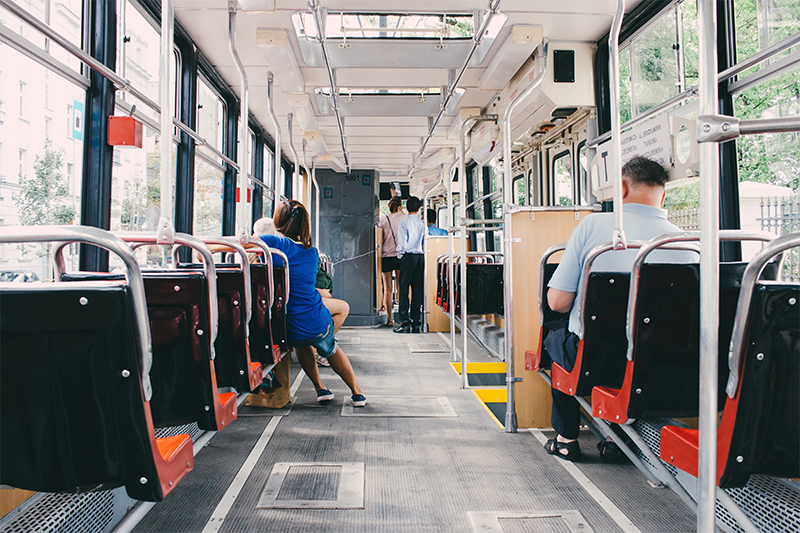 With its capabilities and expertise in autonomous platforms and smart transportation, ST Engineering is helping the Ashdod, Israel, drive into the future. 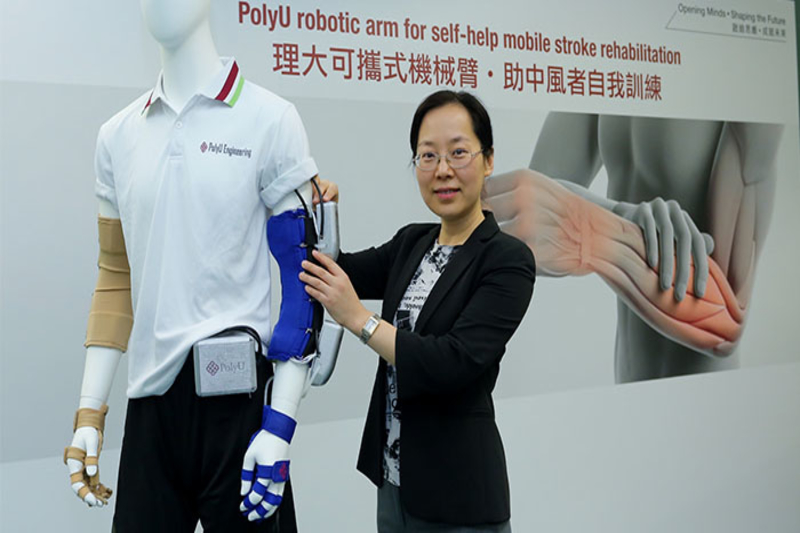 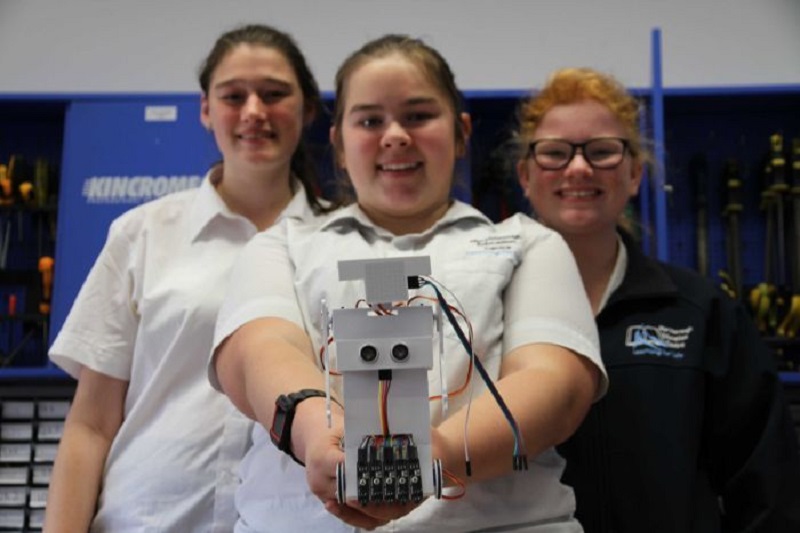 Australia’s national school curriculum requires that students to have experimented with simple, programmable devices after three years of primary school. The students are not fearful of things such as artificial intelligence (AI) since they have robots and technical advancements in their lives. 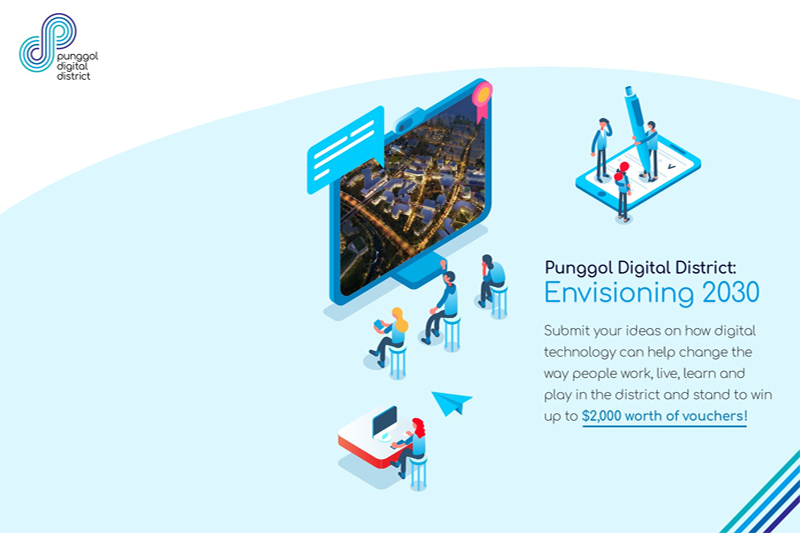 GovTech, IMDA, JTC and the Singapore Institute of Technology have launched the Punggol Digital District: Envisioning 2030 initiative. As part of the project, they are calling for ideas on how digital technology can transform the area. 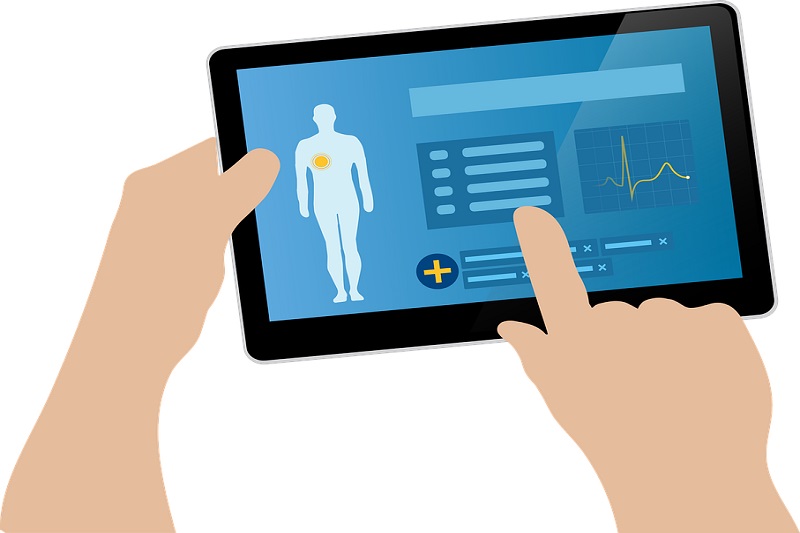 The system will be a centralised database of medical records accessible, only upon the approval of the patient, to anyone and anywhere. An offline version will be provided by the company for areas where internet connection is limited. 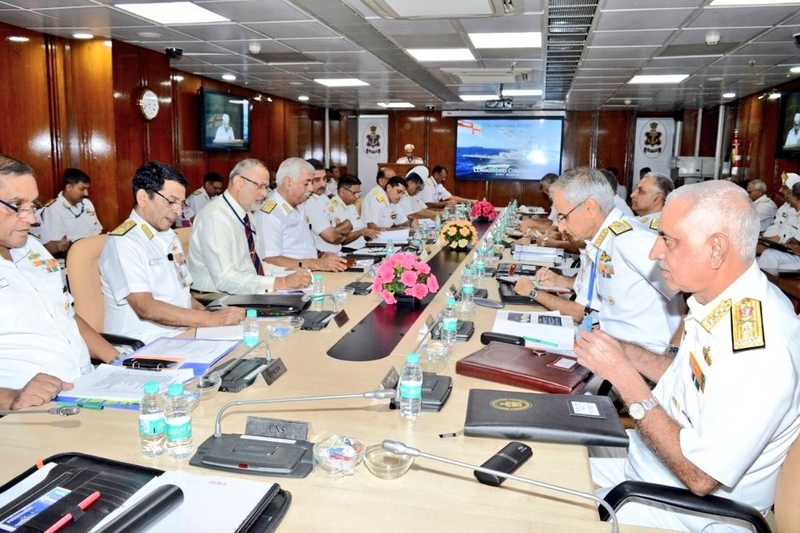