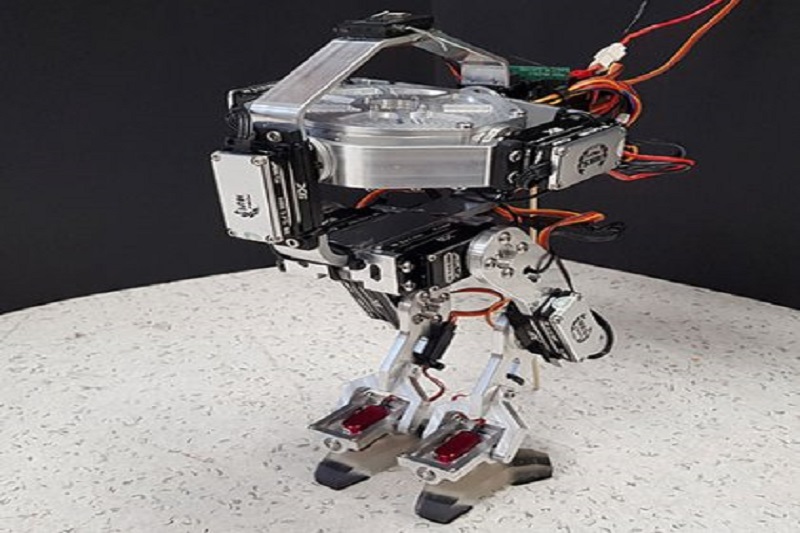 The system uses control moment gyroscopes in order to keep the robot upright and independently of where it places its feet. This allows for more affordable sensors and actuators to be used.

Philippines’ cybersecurity platform to be rolled out 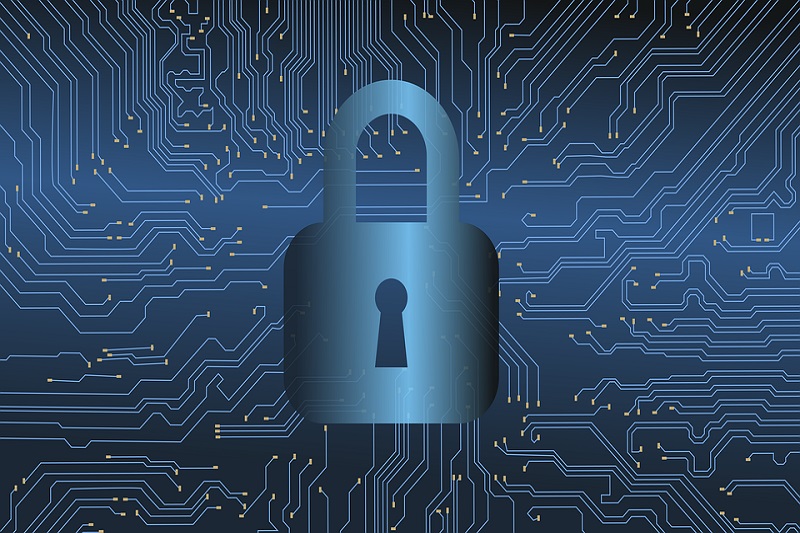 The joint venture has won the contract with an offer that is less than the approved budget. The license period will run for three years, while the project will be fully delivered within 10 months. 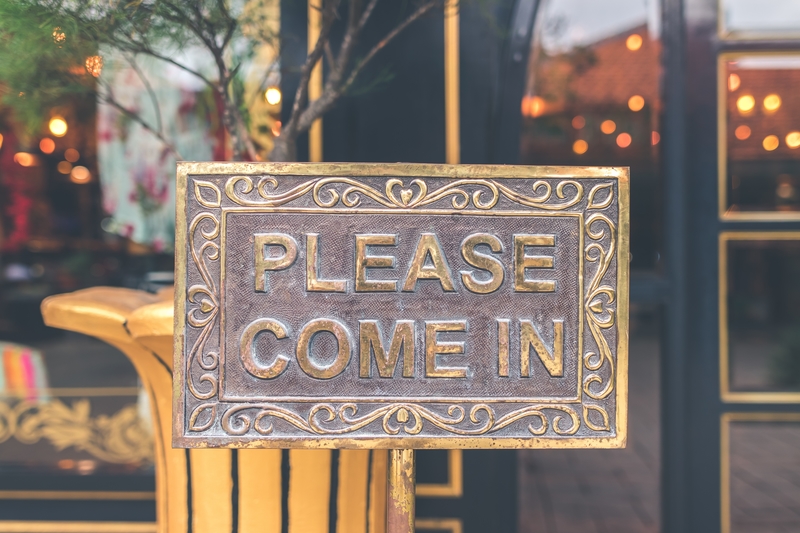 Other retailers encouraged to embrace tech in order to remain competitive and cater to a customer population that is mostly millennial. 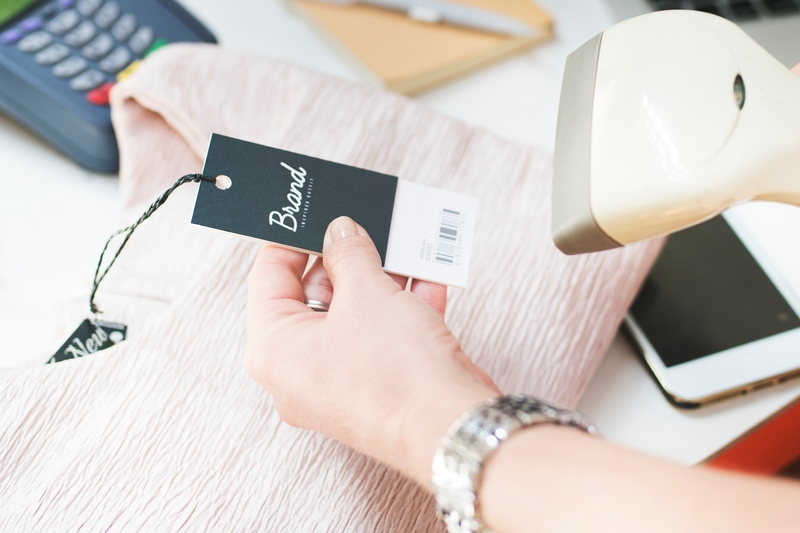 From a friendly customer service robot to applying VR tech to customising furniture, the retail store is pushing the boundaries of tech application in the retail sector. 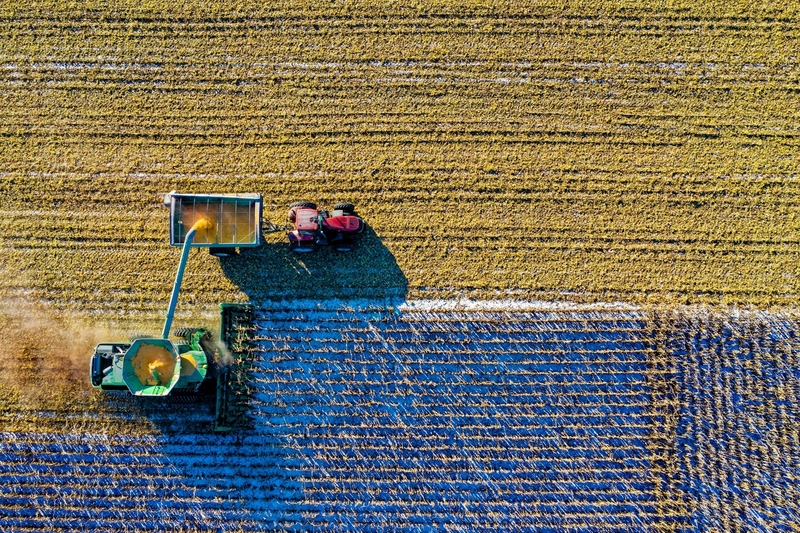 The National Agriculture Market platform helps with better price discovery and facilitates the smooth marketing of produce, outside of physical markets. It currently hosts 585 regulated markets, including markets in 16 states and two union territories that trade 124 different commodities. 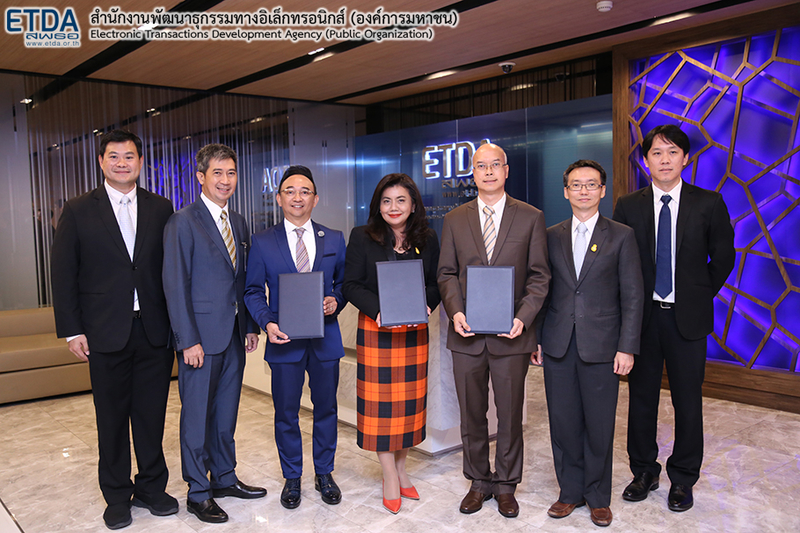 ETDA, DEPA and a major information technology company jointly sign a memorandum of cooperation in the exchange of knowledge and expertise in related technologies. To support the important roadmap of the country in pushing Digital Smart City. 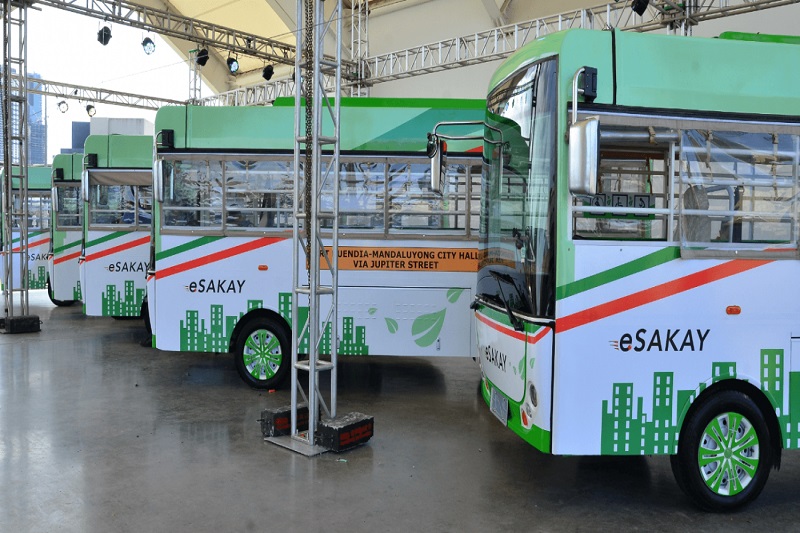 Also known as eJeeps, the EVs are compliant with the Public Utility Vehicle (PUV) innovations for the convenience and safety of commuters. Some of their features include on-board Wi-Fi, an automated fare collection system, GPS tracking system, CCTV cameras, and USB ports for recharging devices. 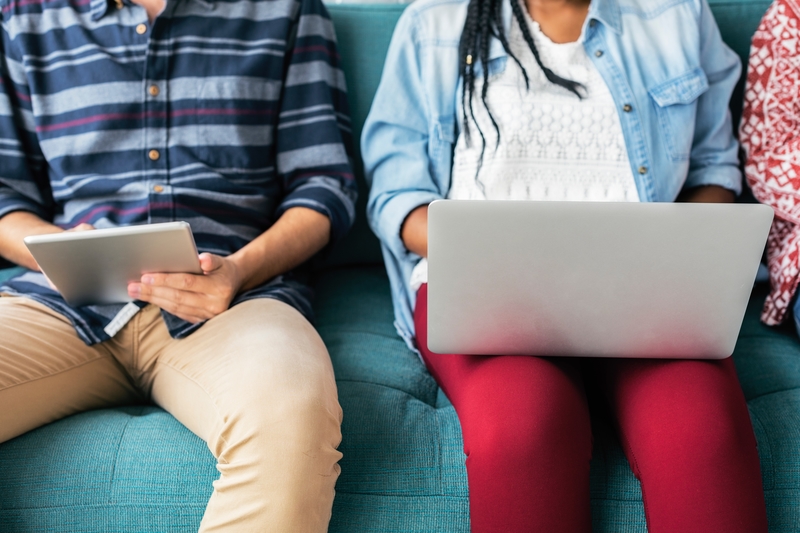 The textbooks would be released in two phases; first phase saw 313 titles made accessible to students, parents and teachers, through the 1BestariNet website. The second phase, initiated in 2019, will see digital textbooks being made more interactive. 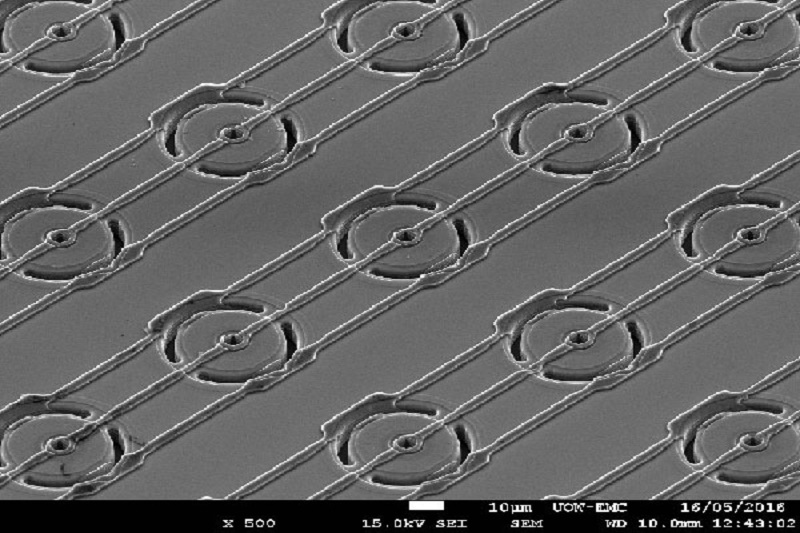 Cosmic radiation is one of the health hazards associated with space travel and exploration. The space radiation environment consists of mixed radiation fields of low and highly energetic ions, electrons, gamma photons and neurons, which make it difficult to measure. 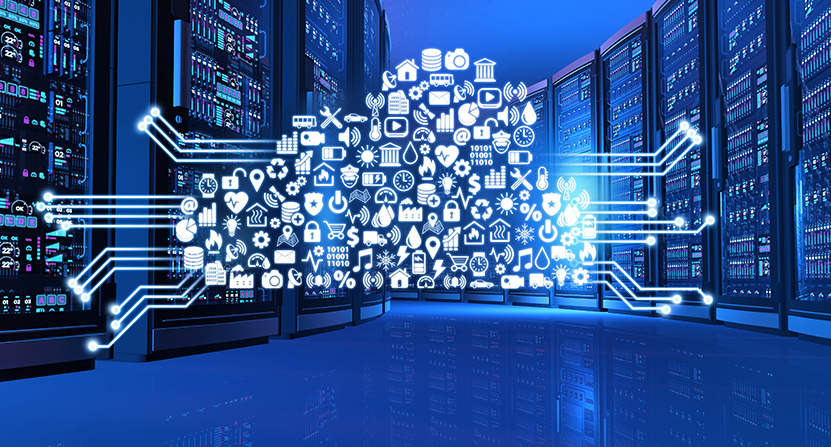 Edge Computing, in basic terms, is processing data closer to its origin – at the periphery of the network. The technology moves away from handling data in centralised networks (Data Centres, Cloud, etc) and moves towards individual sources of data capture (laptops, tablets and smartphones). Edge Computing is the decentralised deployment of computing infrastructure, with […]