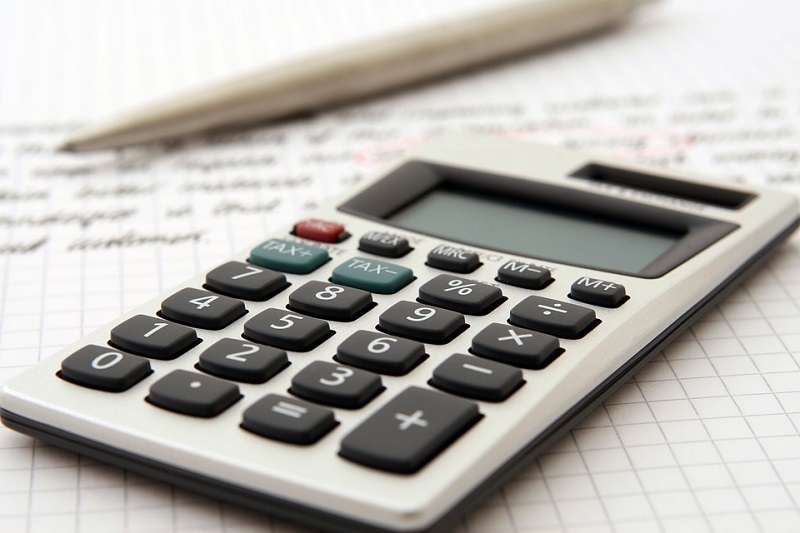 The cross-border digital services in New Zealand are estimated to be valued at around NZ$ 2.7 billion. The Government is determined to guarantee that multinational companies involved in this sector of the economy pay their fair share of tax. 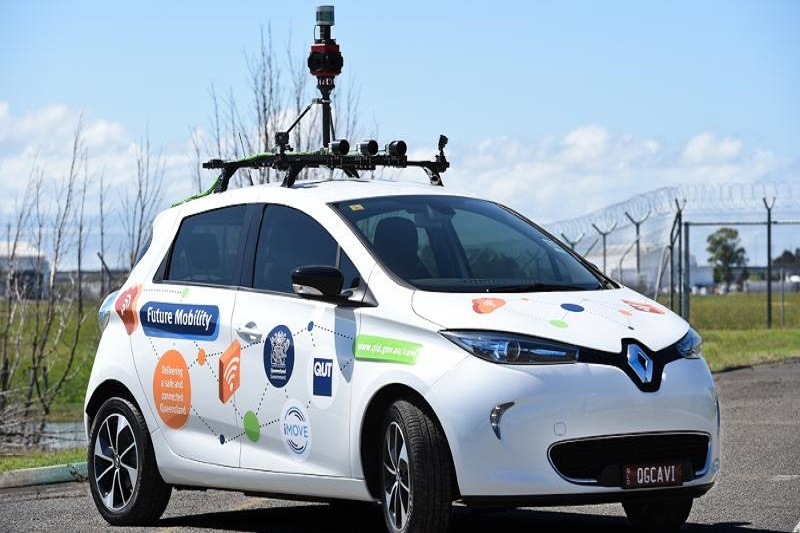 The AI will serve as the ultimate backseat driver as a human driver takes an electric car fitted with high tech sensors and computers on a 1,200 km road trip that includes a wide range of road and driving conditions. 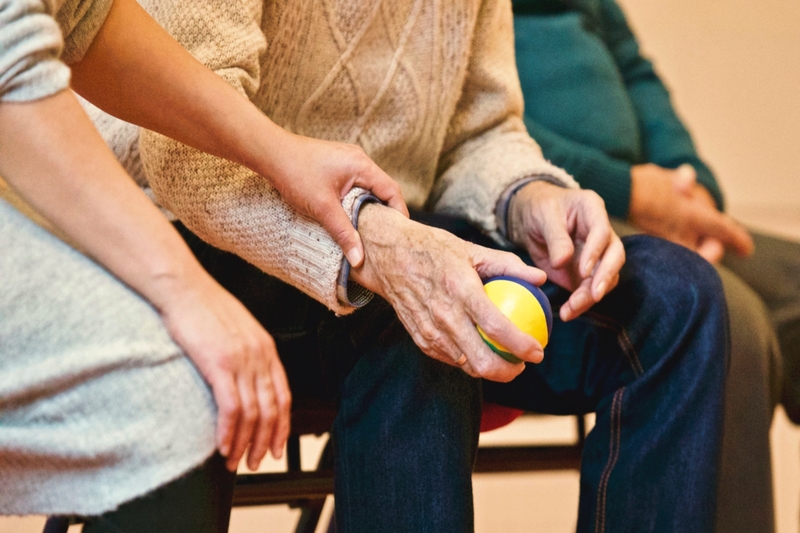 The platform utilises tech and human resources to provide high-quality care to the aging citizens of Malaysia. 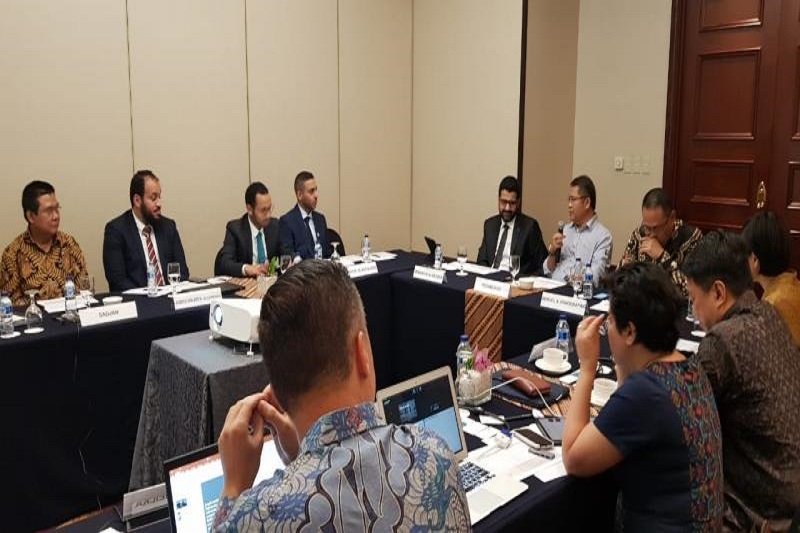 The workshop was designed to produce models, priority action programs and the setting of agreed deadlines for the next phase of the initiative.

India plans to use AI for better governance 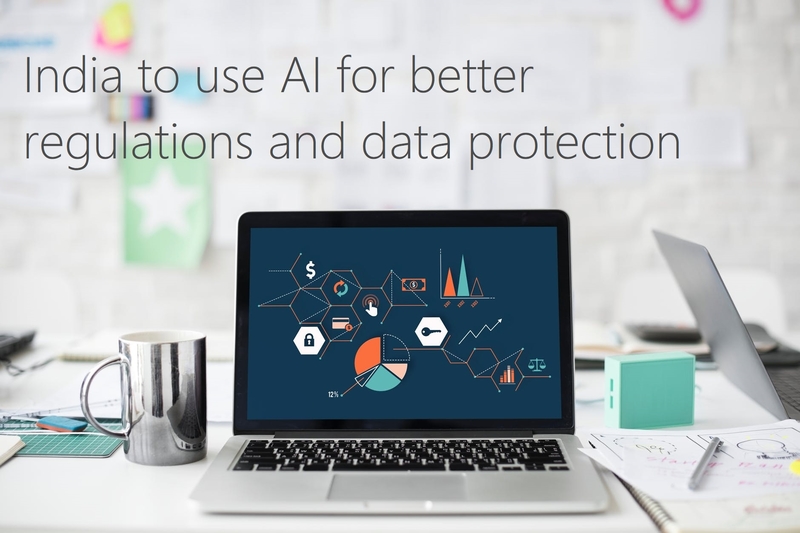 India is strengthening its legal system and regulatory framework to deal with this world of digital data. The government is using AI tech in cybersecurity, defence, agriculture, and law enforcement, among others. 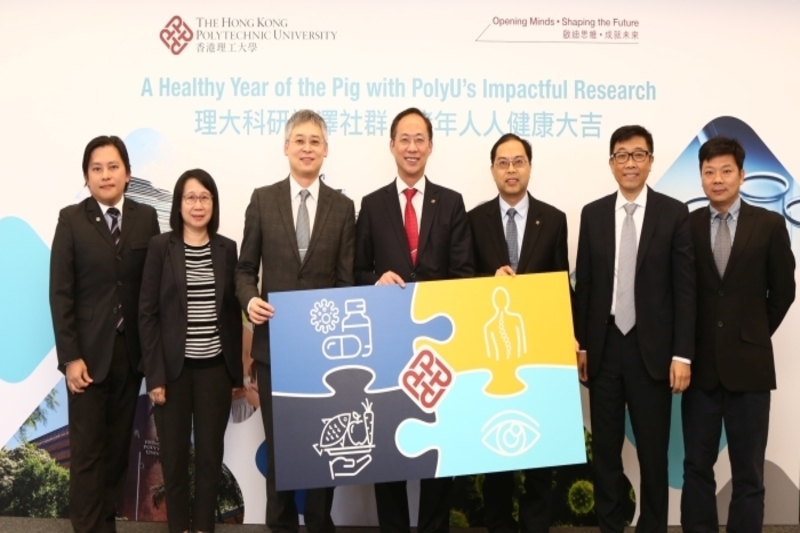 PolyU will leverage its cross-disciplinary strength to come up with solutions to help prevent and treat illnesses via the use of AI-powered medical images, predictive analytics and diagnosis, surgical robotic systems and more tech. 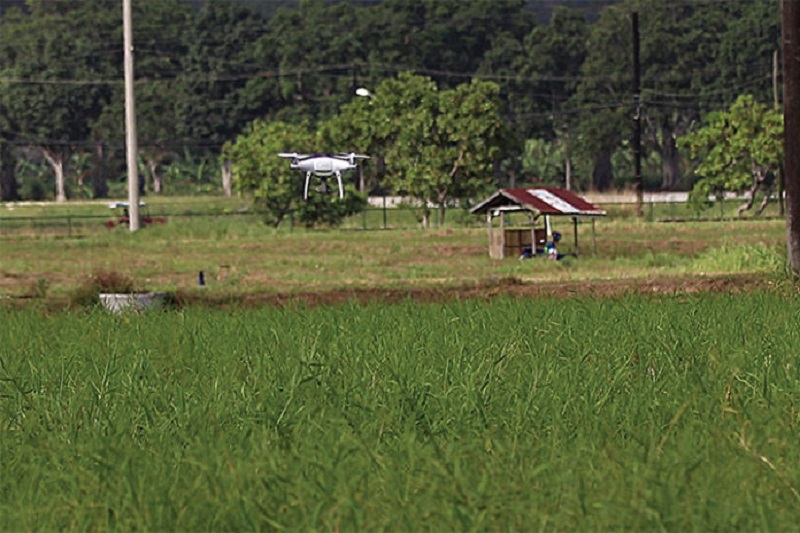 The Department of Agriculture thinks that drones are the future of agriculture and that digitisation is the way forward. 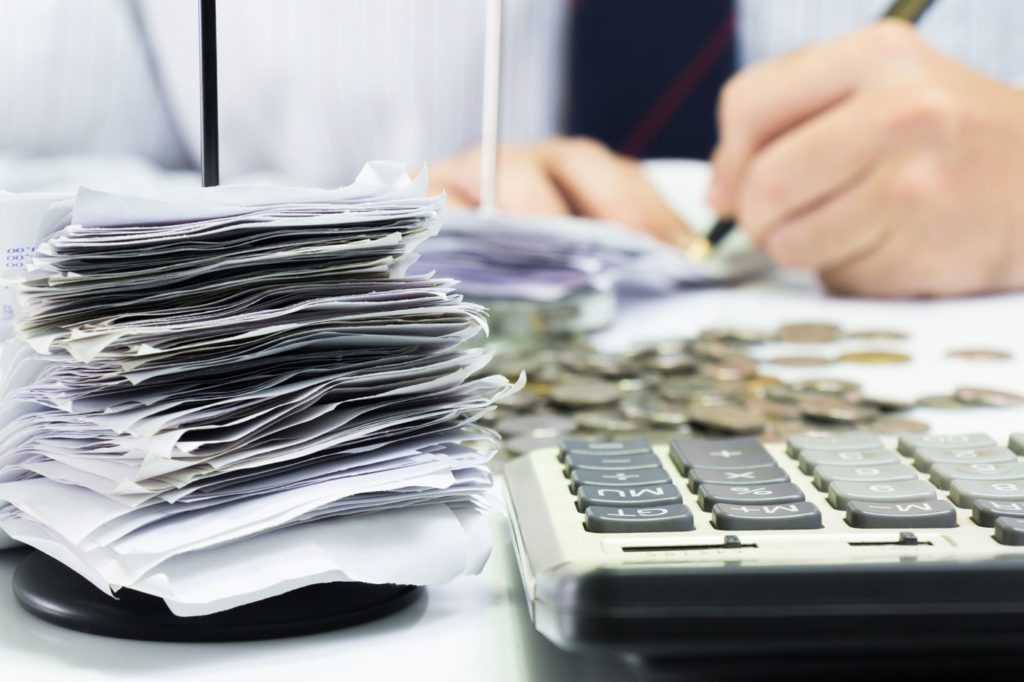 The Finance Minister said in his Budget 2019 speech that economic transformation is critical. He outlined three key areas of the Budget that would help support this transformation. Building deep enterprise capabilities Building deep worker capabilities Encouraging strong partnerships, within Singapore and across the world. He said that $4.6 billion would be invested over the […] 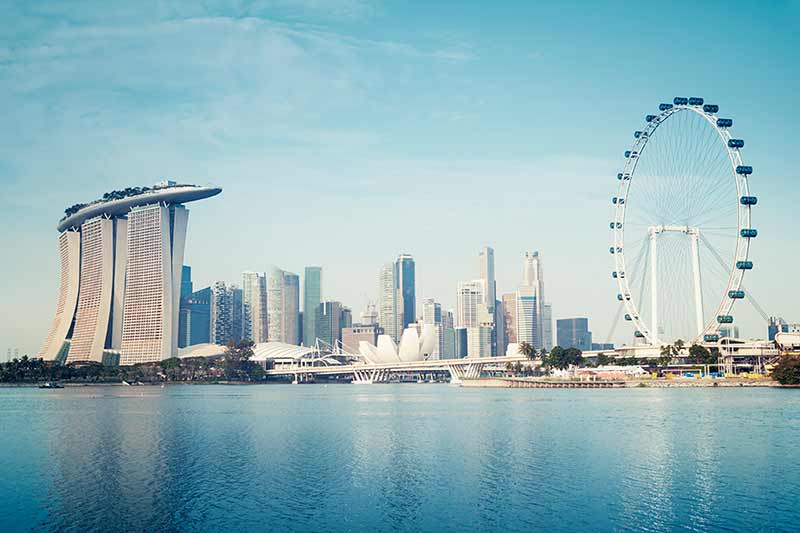 Finance Minister Heng Swee Keat announced during the Budget 2019 speech that the Singapore government will invest $15.5 billion – which is equivalent to about 30% of its total expenditure this year – to support the city state’s defence, security and diplomacy efforts. . He stated that not just only physical threats towards Singapore are […] 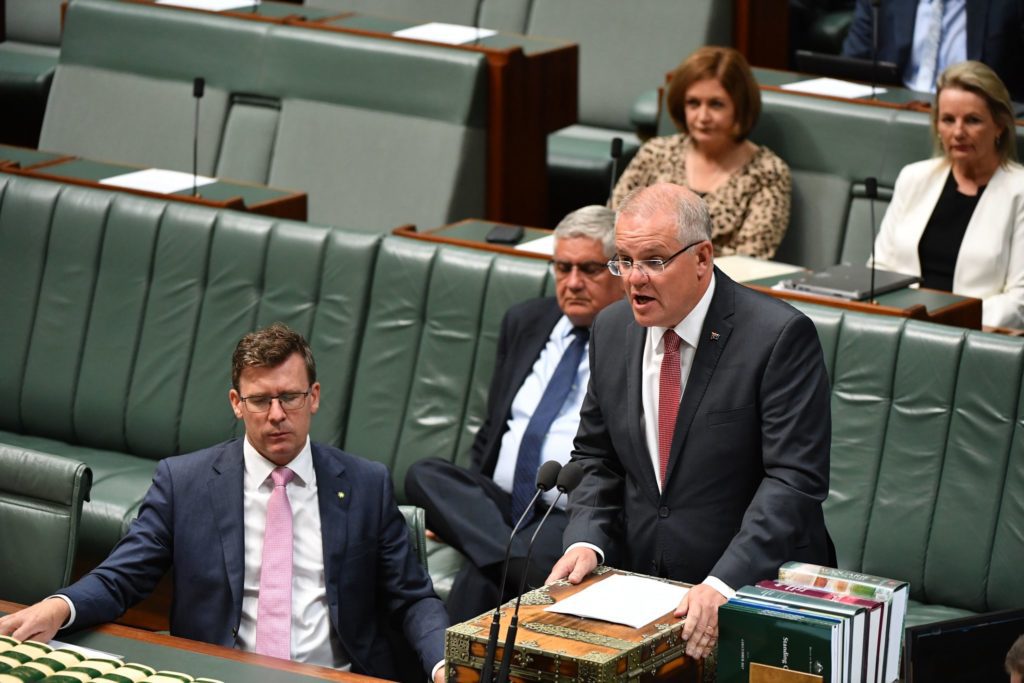