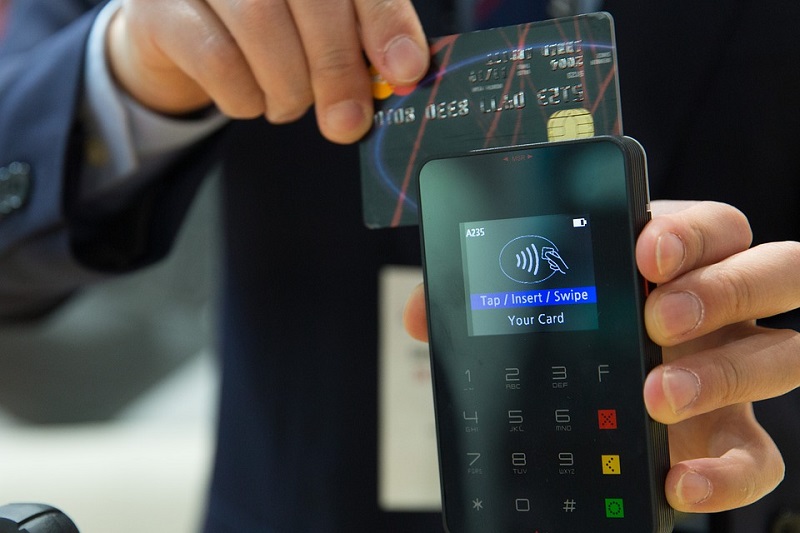 Malaysia’s first flying car will be driven by local tech 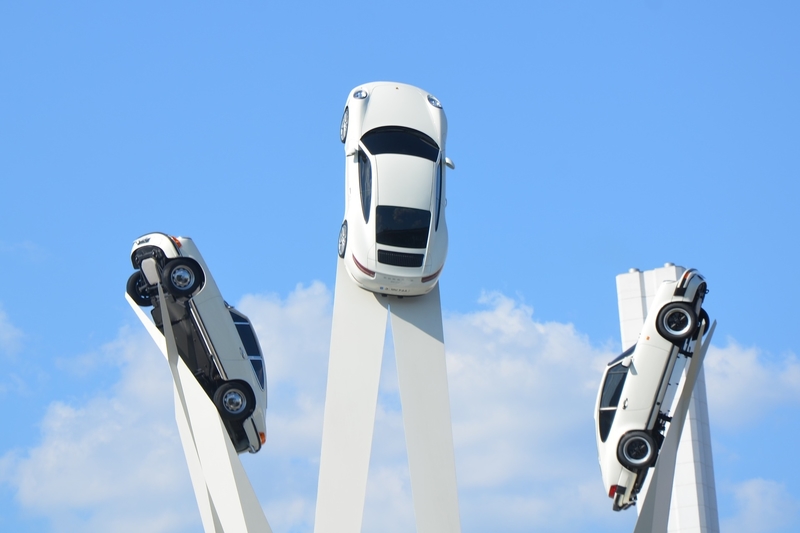 The project will utilise the country’s capabilities in the aerospace, drone, unmanned aerial vehicle (UAV) and automotive sectors. It was noted that the flying car can be used in sectors such as agriculture and aerospace, among others. 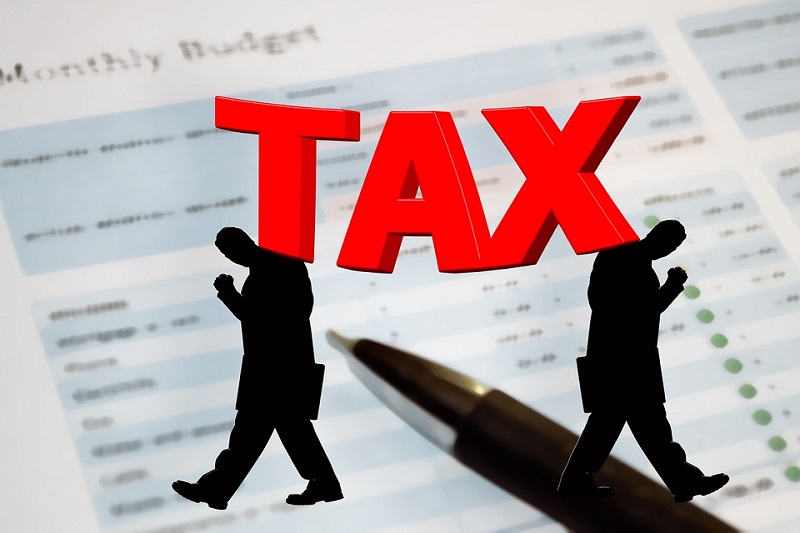 The Indonesian government will provide tax relief for industries that invest in vocational as well as research and development (R&D) for innovation activities. 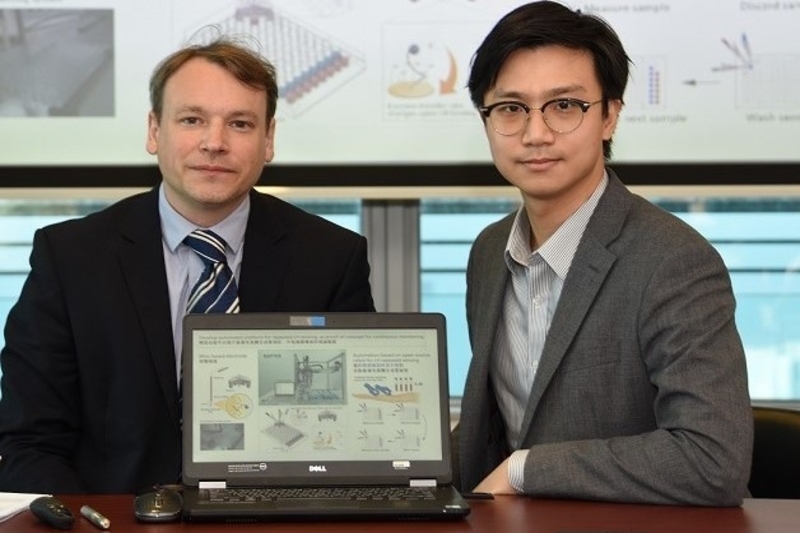 This research opens up significant possibilities that could transform molecular diagnostics and biotechnology, and it is amongst the first ever studies where aptamers have been used for diagnosis in a clinical setting. 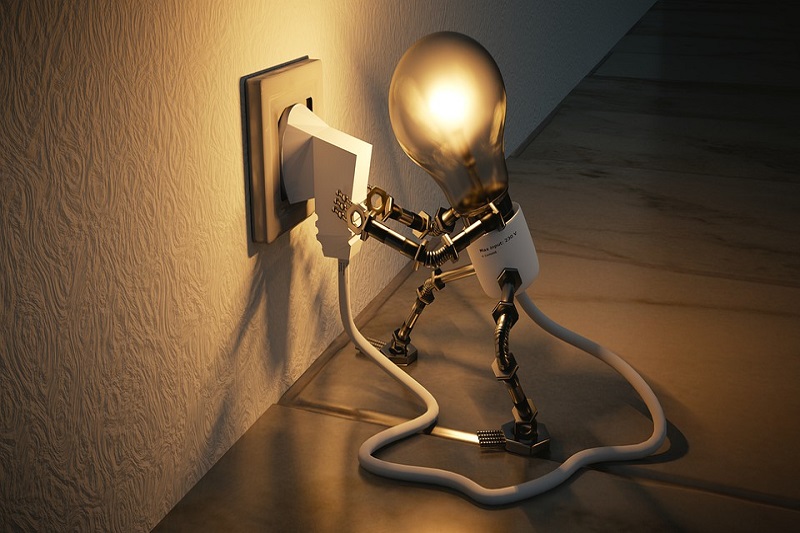 The National Energy Analytics and Research Program collects, integrates and enhances information about Australia’s energy use, which is then delivered to decision makers and the public through a tailored web platform.

Tech in the future of Indian banking 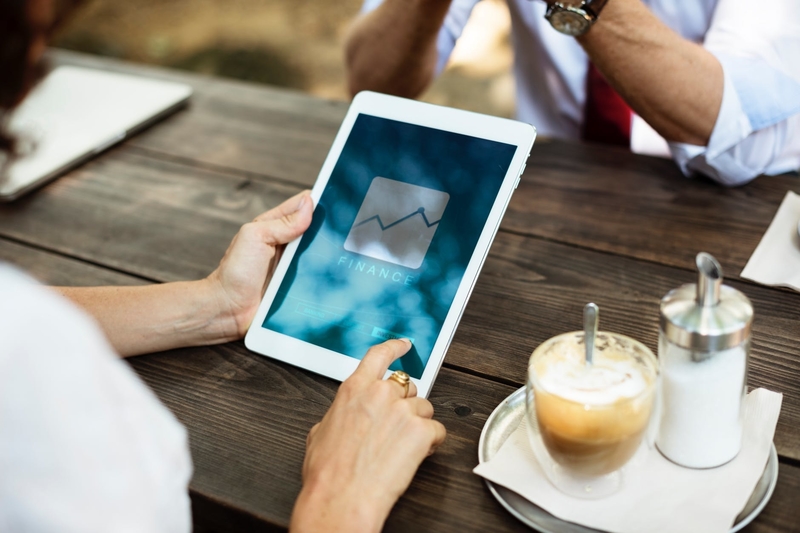 India’s Policy Commission organised a conference on Indian banking and the role of technology in its future. Technologies, such as blockchain, AI, and machine learning will bring banking closer to the customer and enable the efficient and economical delivery of banking services. 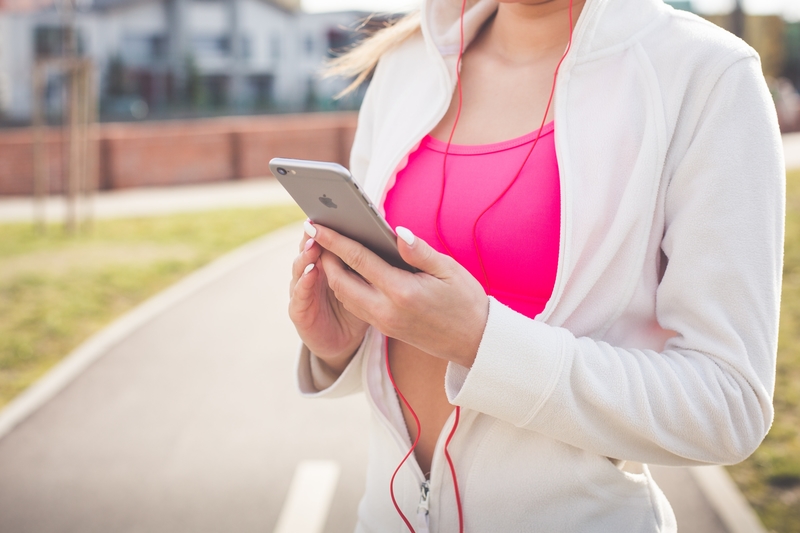 The app will help its Hong Kong customers (and others across the world as well) reach their fitness goals effectively and cost-efficiently, while simultaneously pushing the region’s Smart City goals. 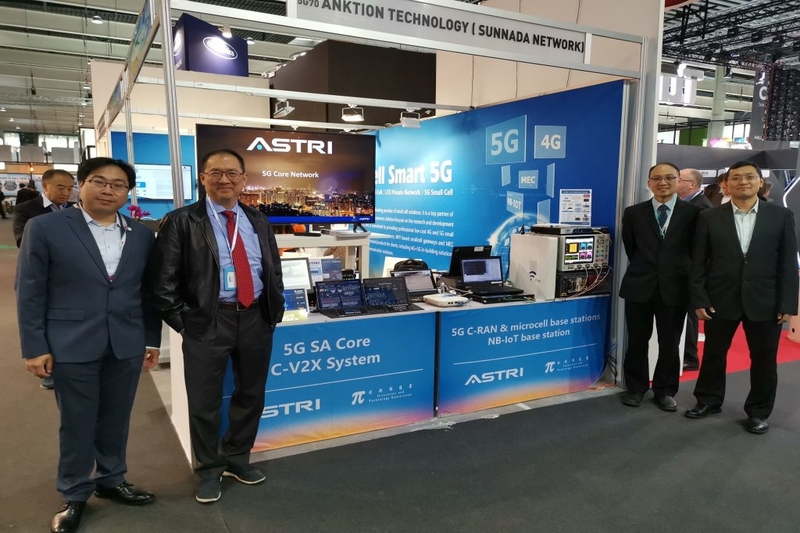 The tech that ASTRI will be displaying is helping Hong Kong gain access to an international audience while also expanding its network so as to push its Smart City agenda. 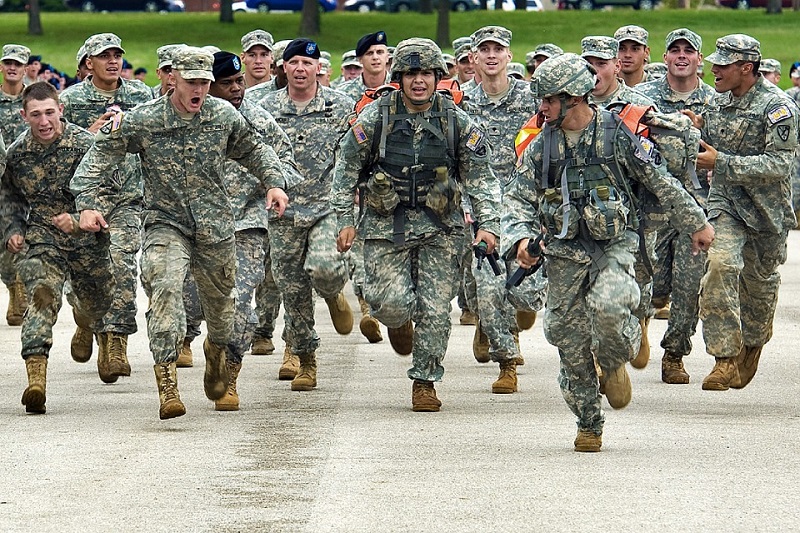 The new network will use a family of radios, which include new portable radios for soldiers. The ability to work together effectively is vital to the success of these operations. 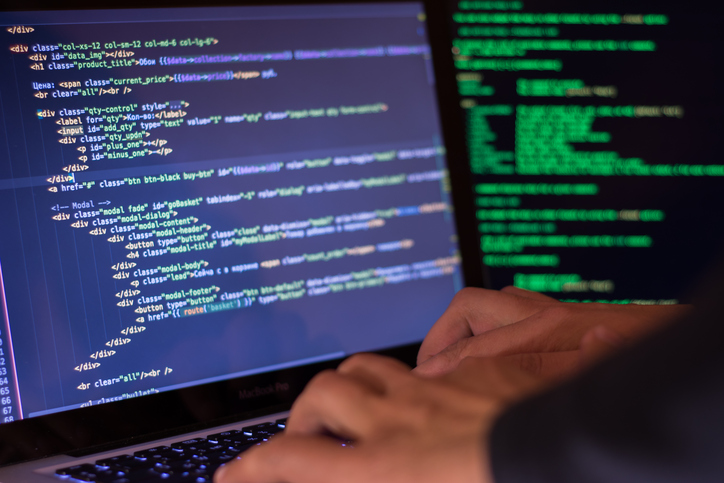 Mr S Iswaran, Minister of Communications and Information spoke at the launch of the Developer Space @ Google Singapore on Friday 22 February. The three main topics he focused on were developing business, developing talent and global partnerships, with the common thread of digitalisation and Singapore digital economy running through all three focus areas. Mr […]