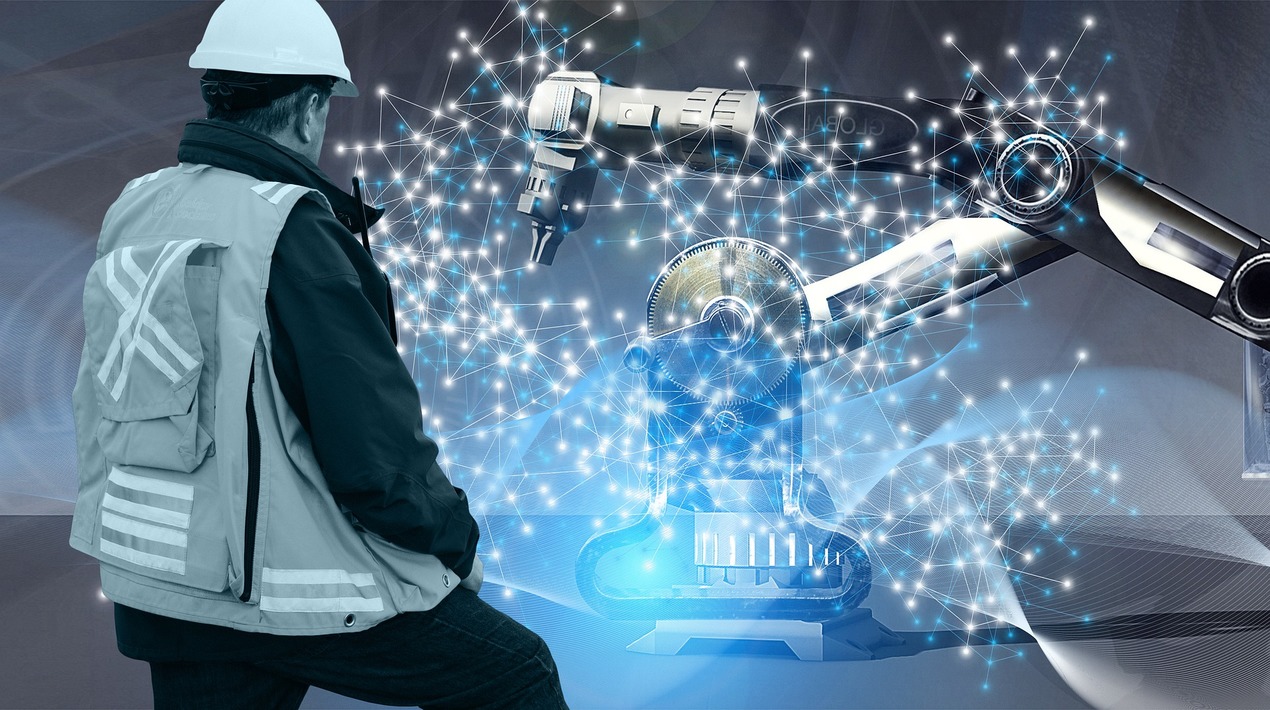 Supply Chain 4.0 Initiative, which integrates more technology to help smaller businesses deal with big future interruptions in product or service supply, has been allocated $18 million in investment for tech research.

EXCLUSIVE! The Future of Hybrid Workplace in Thailand 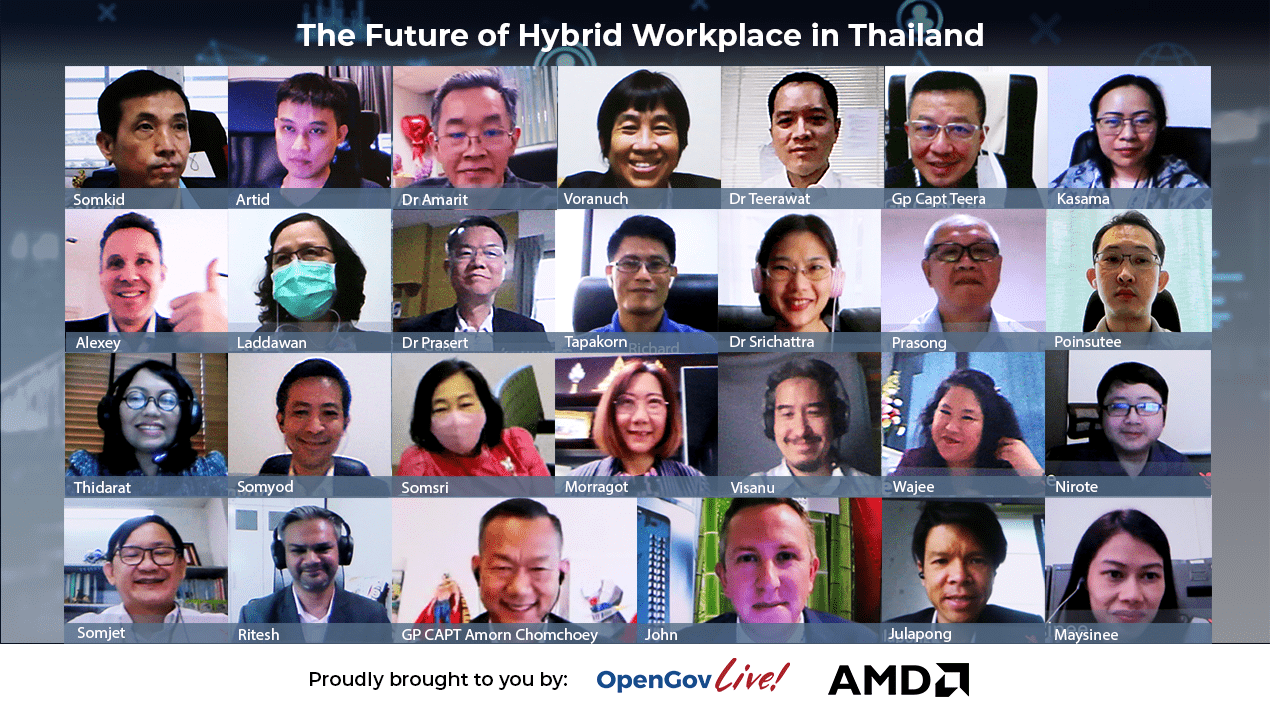 OpenGovAsia, in collaboration with AMD, explores the shifting culture and the future of hybrid workspaces in Thailand. 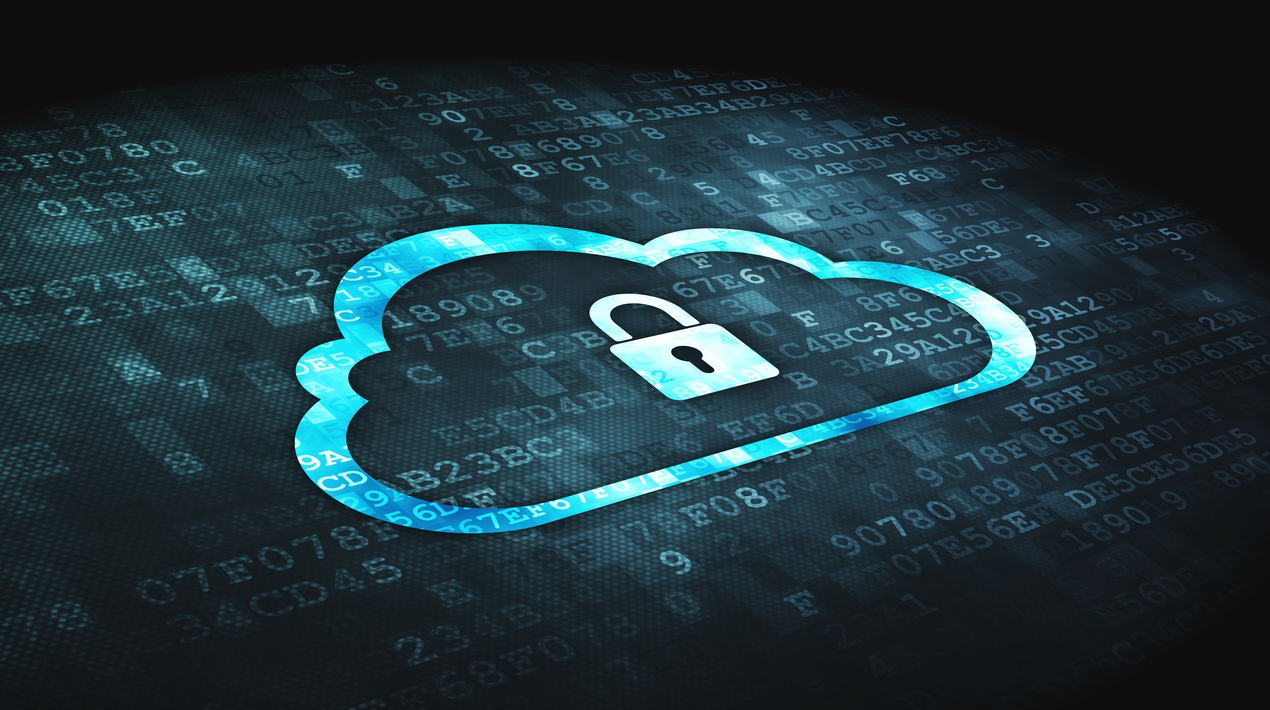 To combat cyberattacks, the approach of U.S. government agencies is shifting from securing access and exit to using comprehensive packet information that has been recorded while the network is in use. 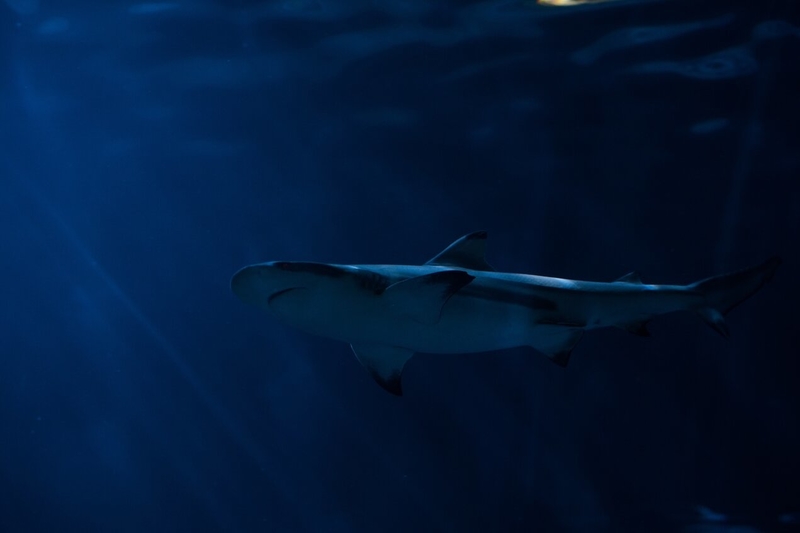 In an Australian-first, the NSW Government is partnering with Surfing NSW to deliver shark attack-specific first aid training, first aid kits and life-saving tech to NSW surf clubs as part of the state’s Shark Management Program. 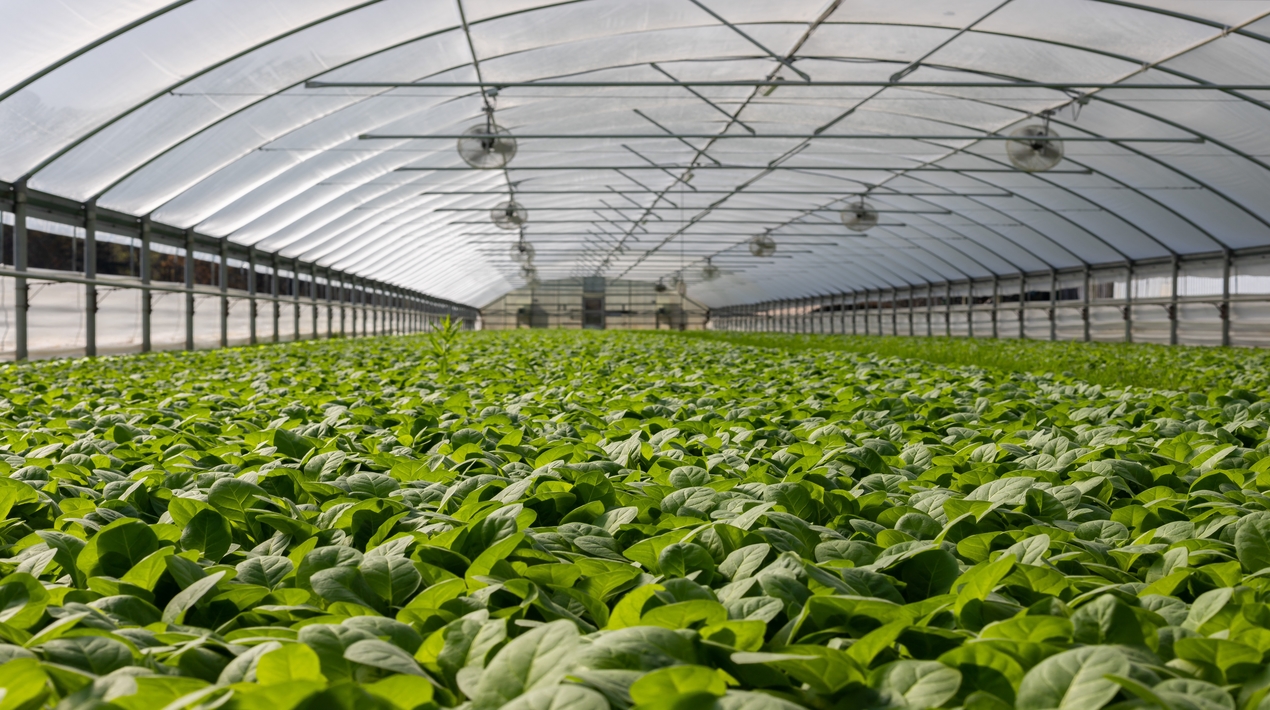 With a densely populated city like Hanoi, using modern technology in production will increase farmer incomes and solve the problems of land shortage, improve the living environment and reduce pollution. 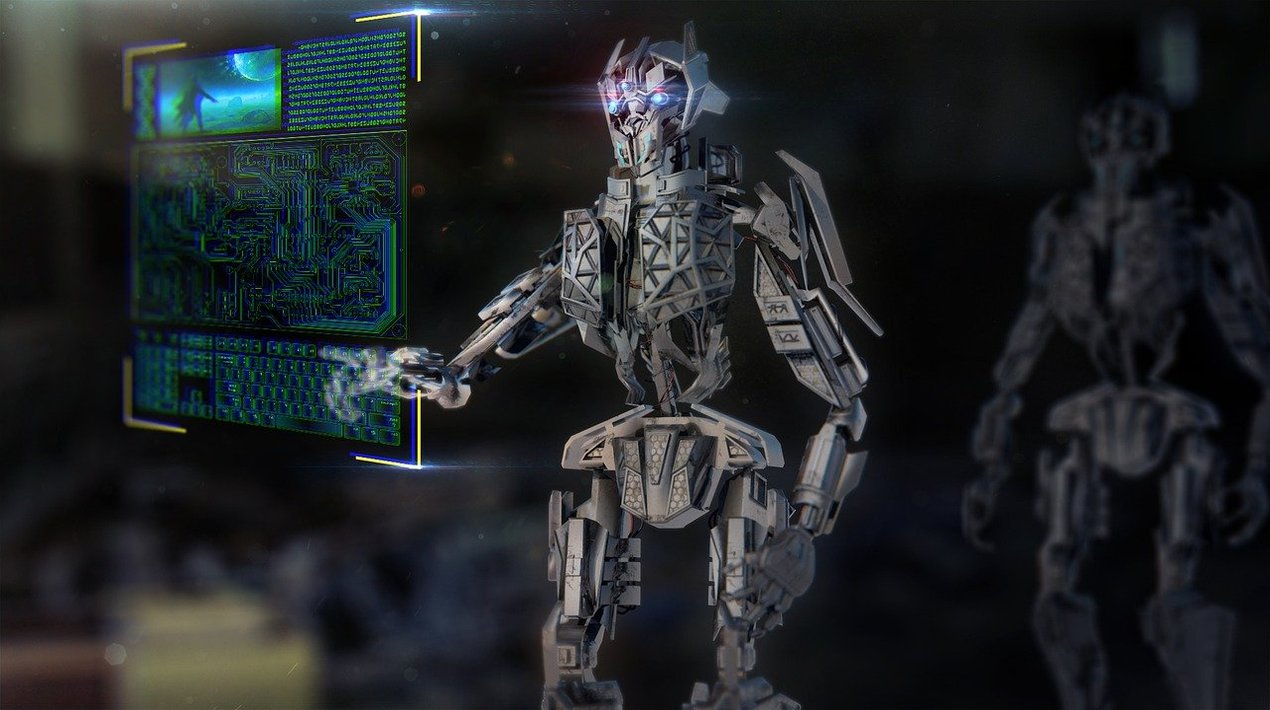 National Academy of Science and Technology’s STI project was recently handed over to the DOST and NEDA to help further accelerate and harness the country’s science and technology development. 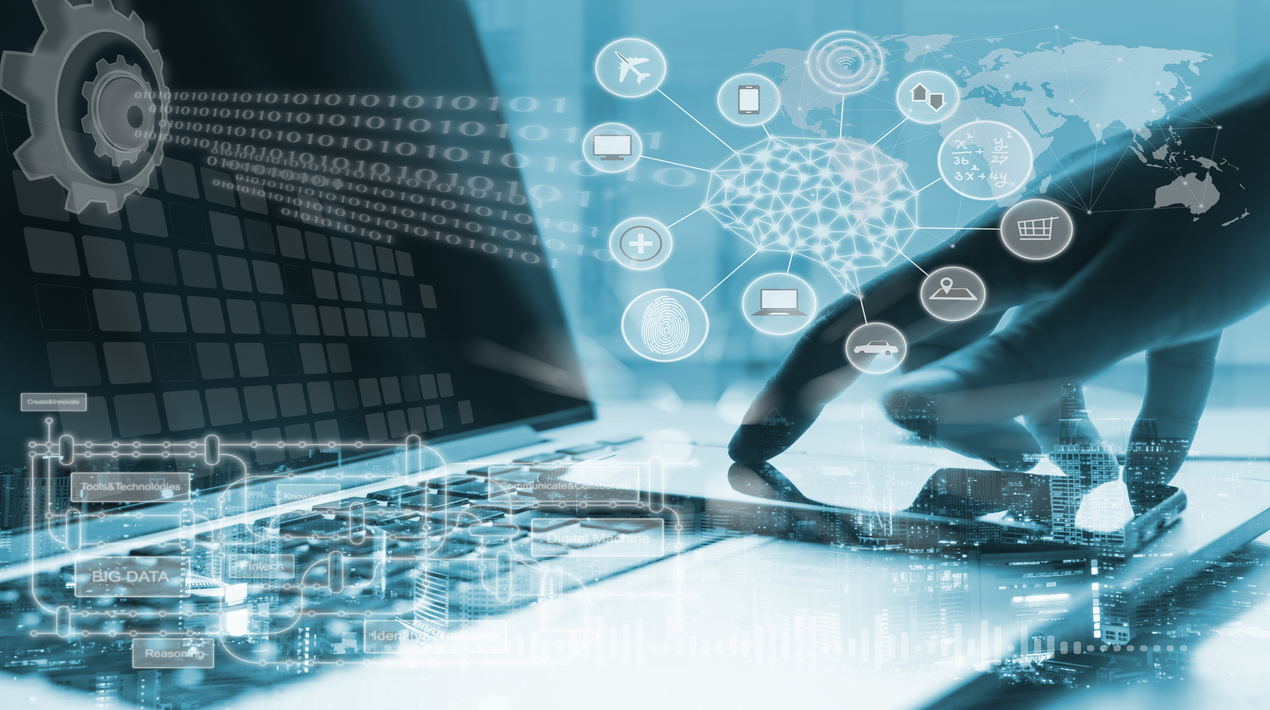 As protective equipment can hinder performing certain tasks such as updating people’s medical records, a Taiwanese hospital is using AI for a new zero-contact speech recognition system that allows staff to integrate data in real-time. 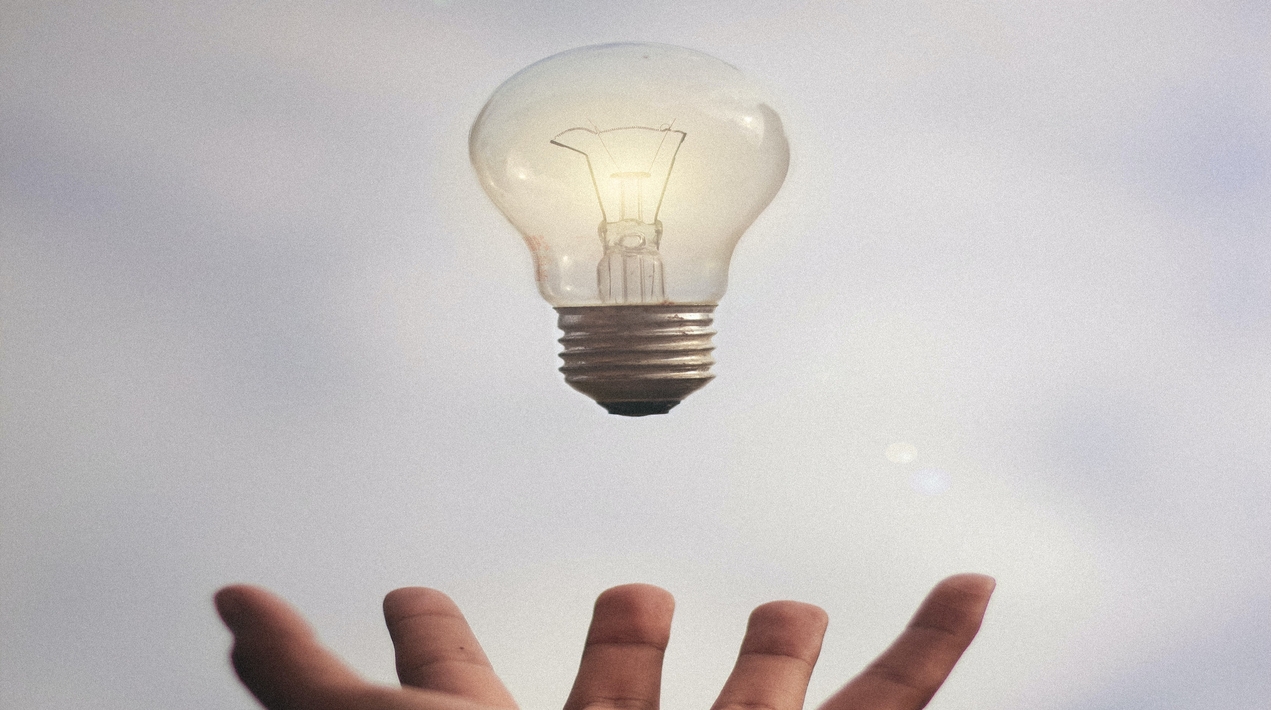 The Digital Future Initiative aims to help Australia become a leading digital economy as well as bring significant tech resources and capabilities to Australia via investments in infrastructure that benefit people and businesses. 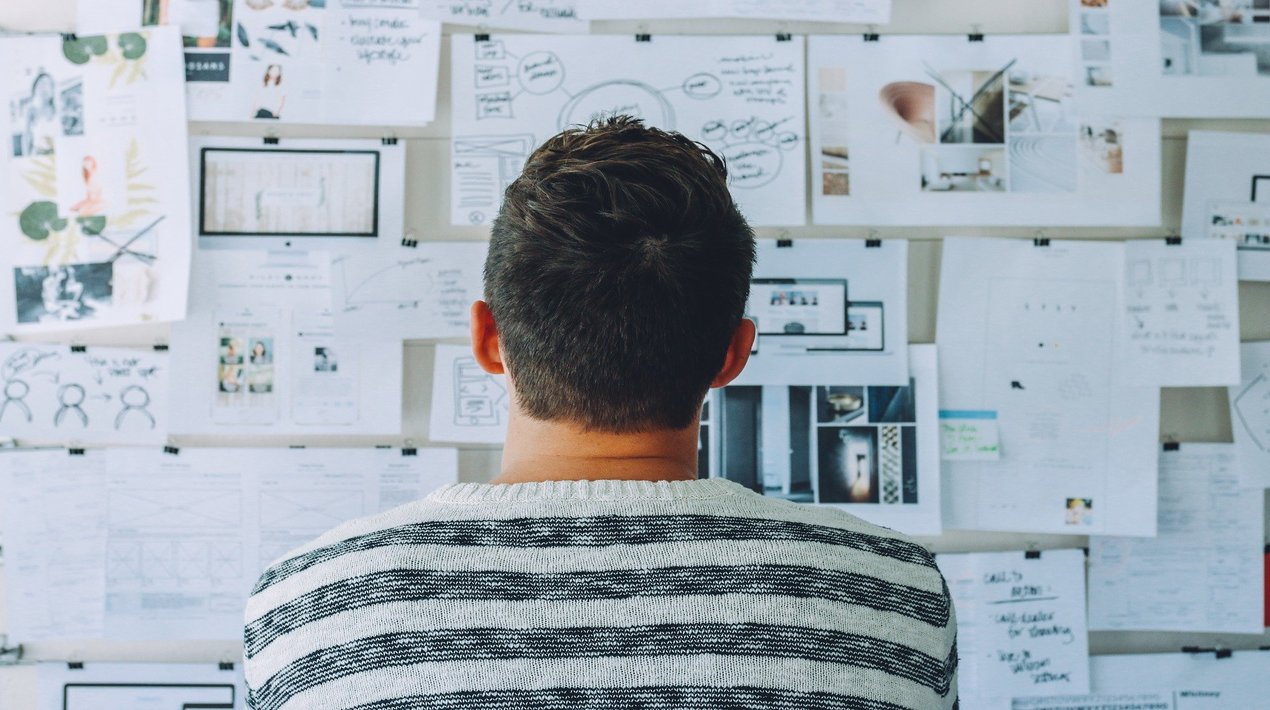 The government has once again upgraded its SETUP 4.0 initiative which is aimed at offering new technology and innovations as well as ensuring enterprise resilience and continuity for all businesses. 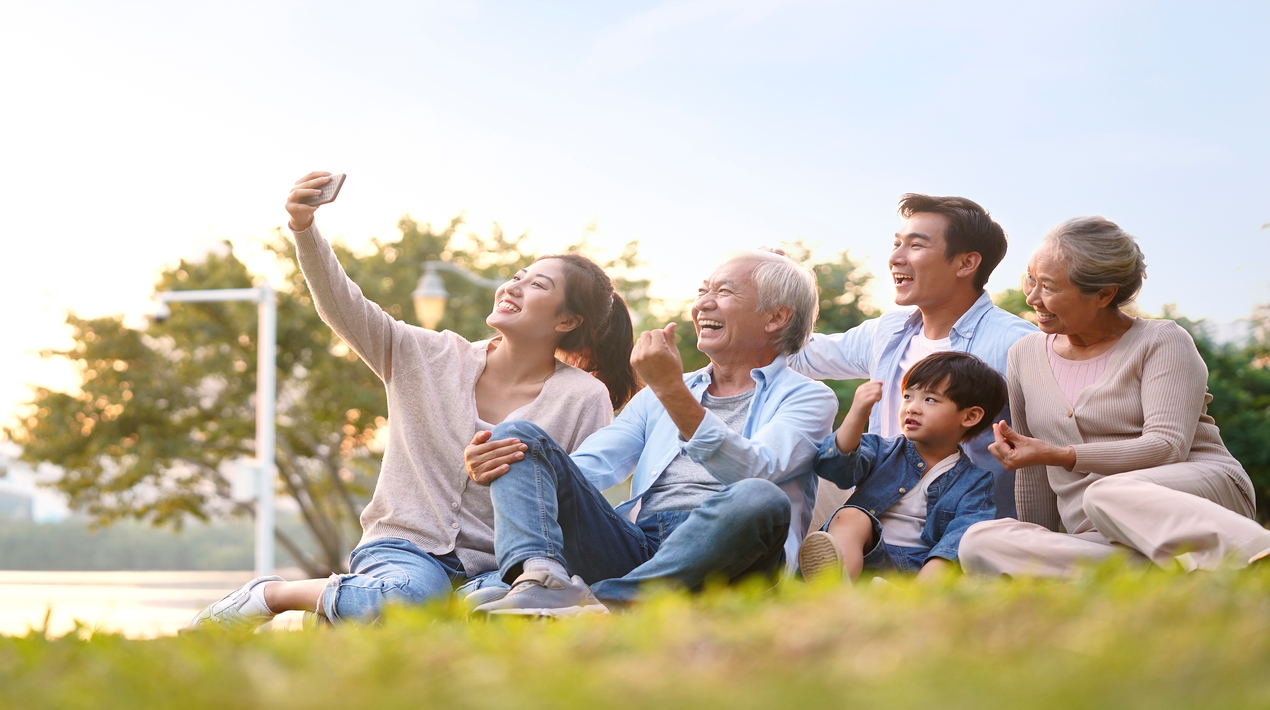 The number of cases of lost elderly in China has dropped significantly with the development of a QR code on a plastic gadget allowing people to reach the emergency contact of the carrier immediately.