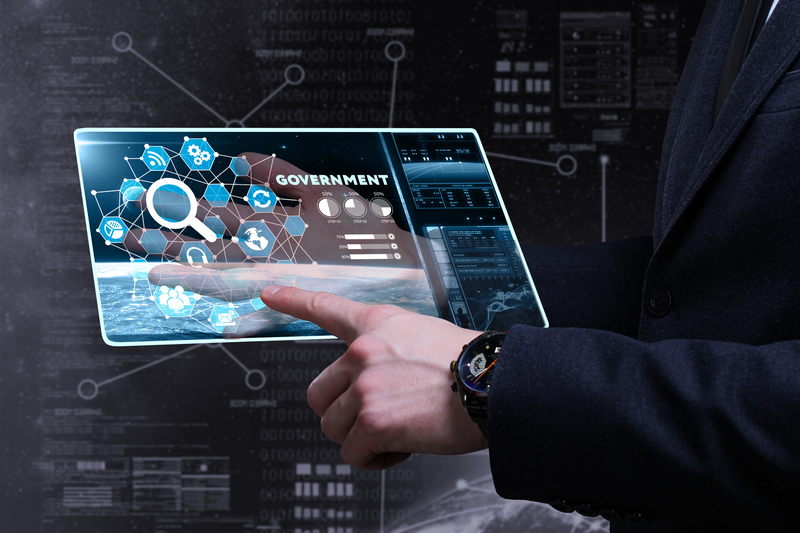 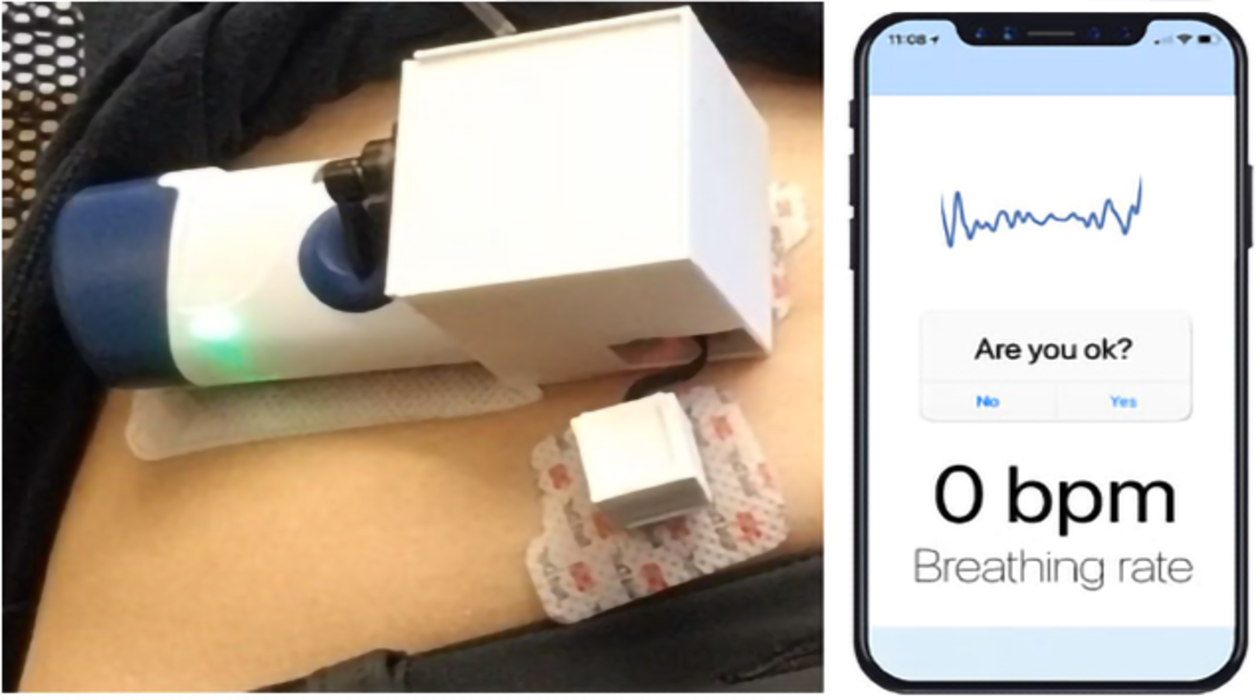 As an opioid epidemic has become worse during the pandemic, U.S. researchers develop a prototype device that can recognise respiration patterns and administer naloxone, a potential antidote. 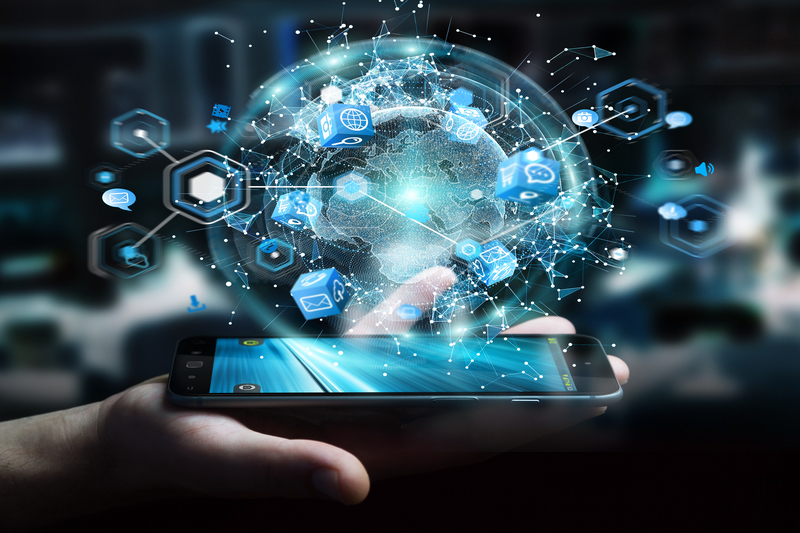 To promote economic and technological exchanges and cooperation between different countries and regions, China showcased advanced technologies, from urban intelligence to 3D printers. 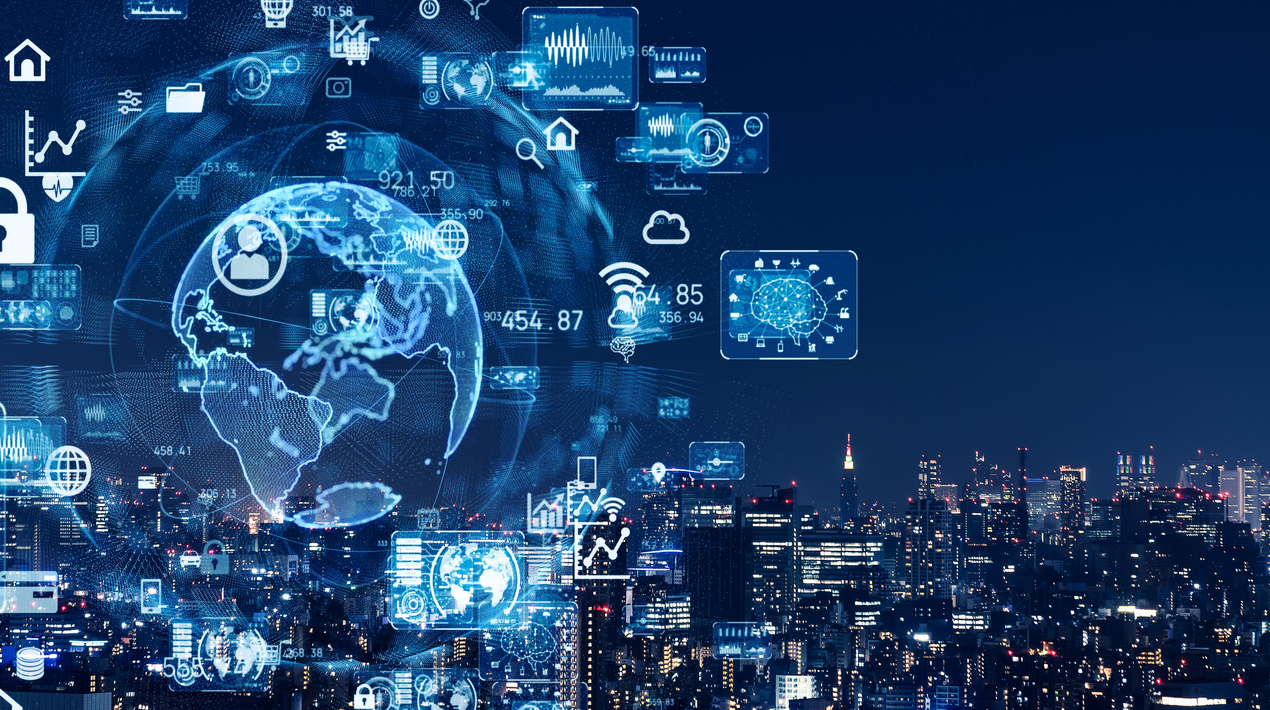 The new building will become south Taiwan headquarters for Taiwan Tech Arena, a hub for start-up, high-tech companies as a new international base for innovative technology, including in cybersecurity. 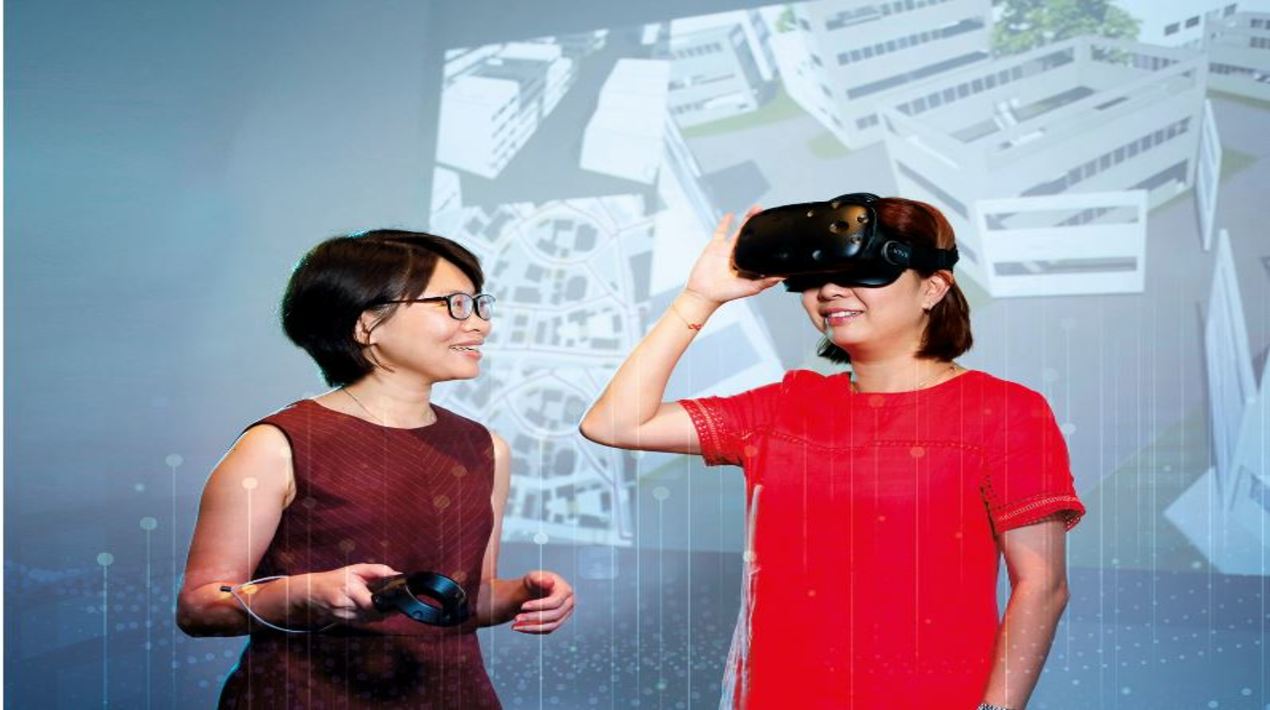 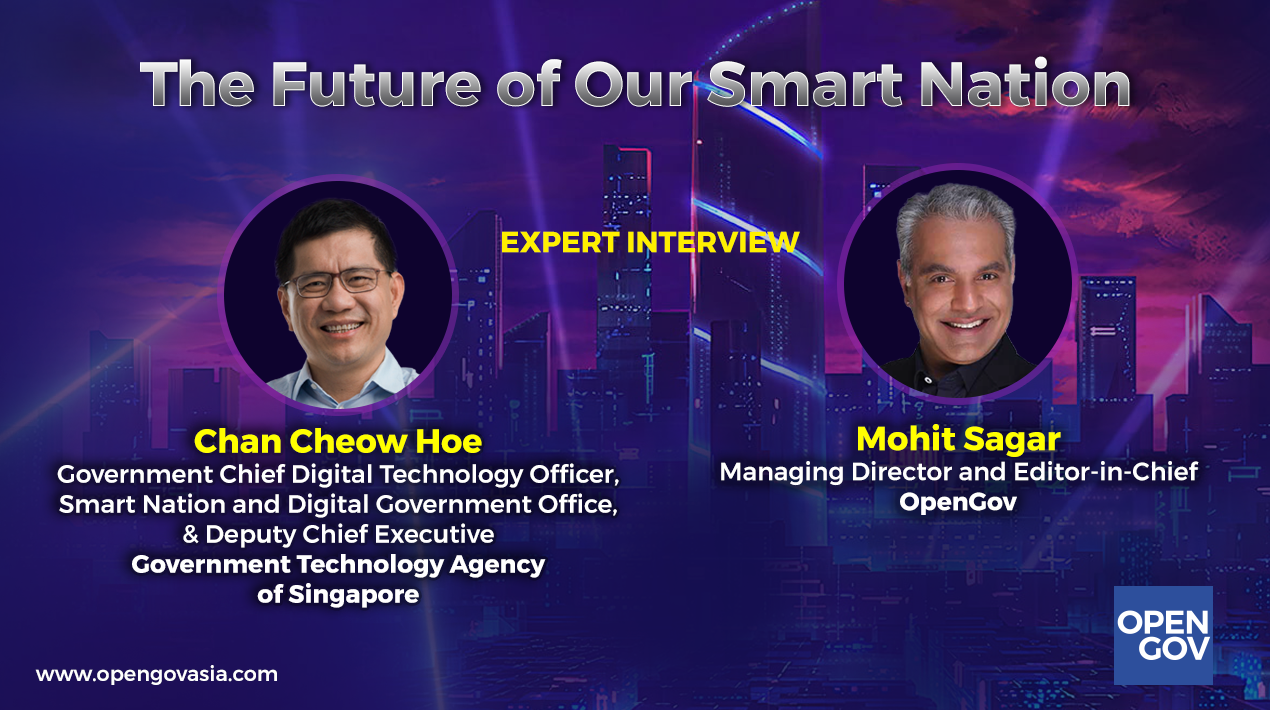 Chan Cheow provides insights on how Singapore leverages digital tech to improve the lives of citizens and businesses, especially during a crisis. 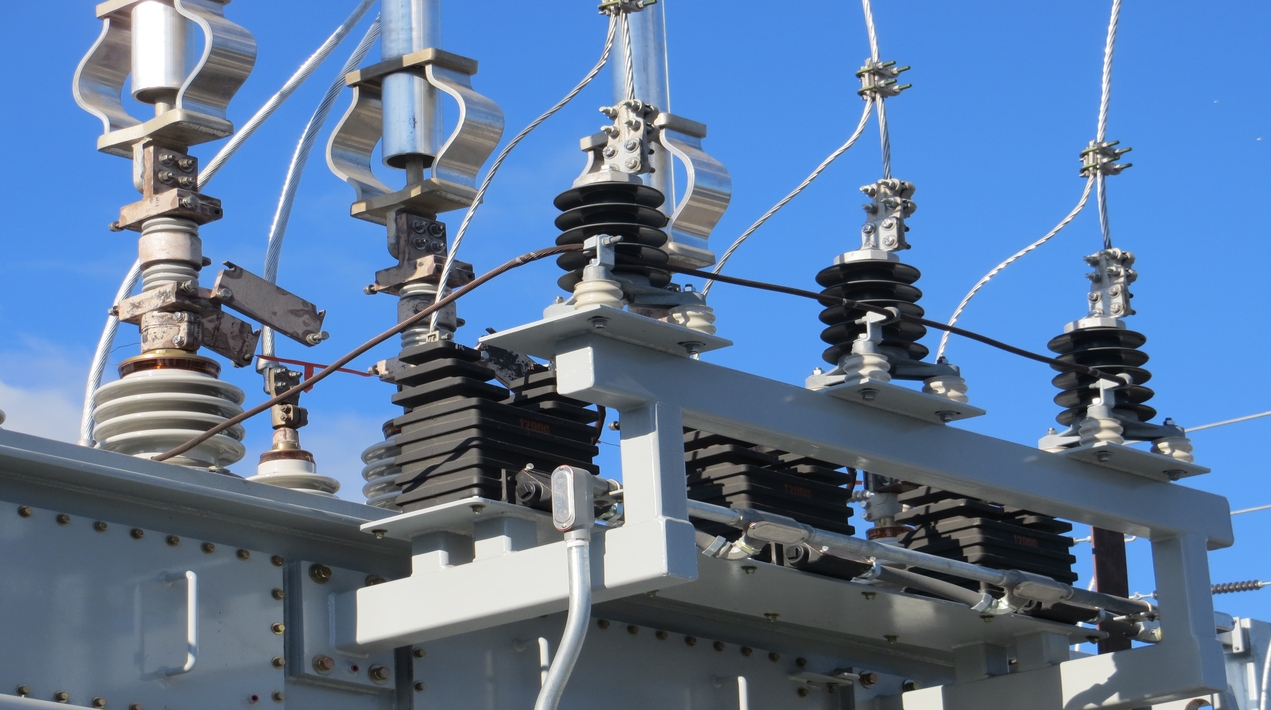 ARENA announced a $100 million competitive funding round for grid-scale batteries equipped with advanced inverters to support the grid.

Developing Agile and Durable Microrobots in the U.S. 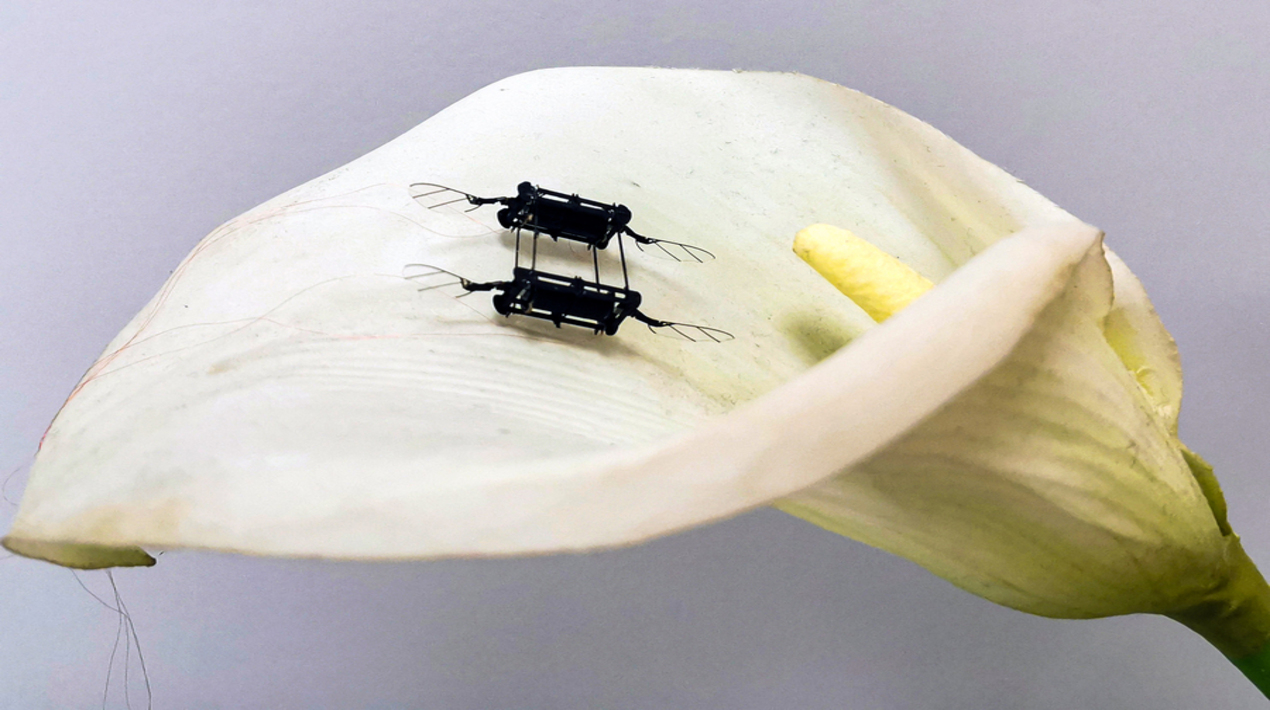 MIT researchers have pioneered a new fabrication technique that enables them to produce low-voltage, power-dense, high endurance soft actuators for an aerial microrobot. A high-capacity superconducting power line with world-leading technologies that went into operation in Shanghai marked a breakthrough in power grid construction in China. 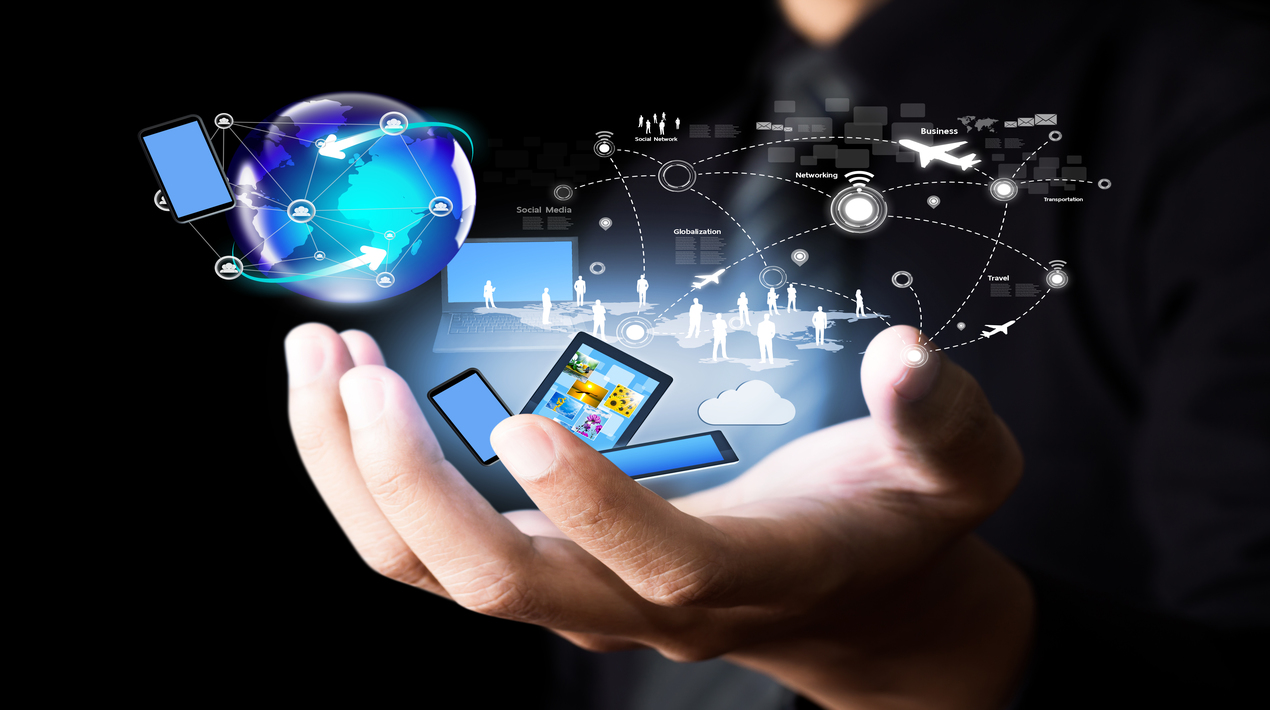 To accelerate industrial development in technology, TTA will highlight 100 of Taiwan’s most exciting tech start-ups on the world stage with products ranging from filtration technology to smart baby monitors.