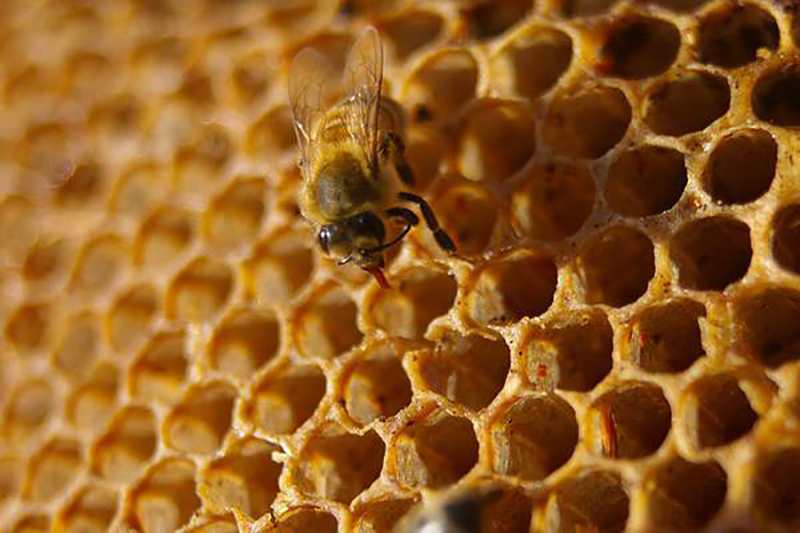 There is good news for honey lovers out there. The future may see an increase in production of honey which can drive down its prices. All this thanks to 3D printing. The Professors at AUT have developed 3D printed honeycombs using a complex computer software, which has its design created using sound waves. 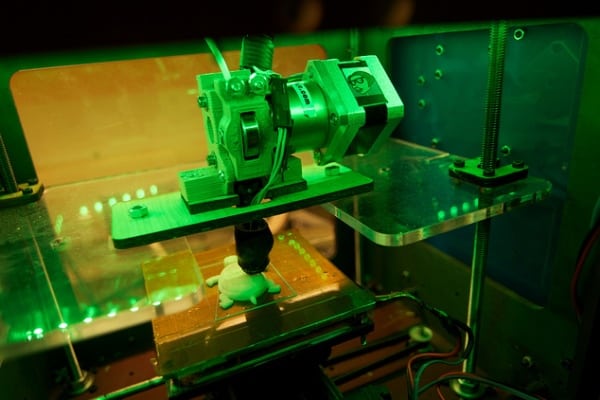 The South Australian Government has launched an AUS$40,000 pilot program at 28 public schools across the state. This program integrates 3D printing into classroom learning.The 28 schools are all primary schools located across South Australia with students ranging from 6 to 12 years of age.

Mobile Wallet to “call” off corruption in India 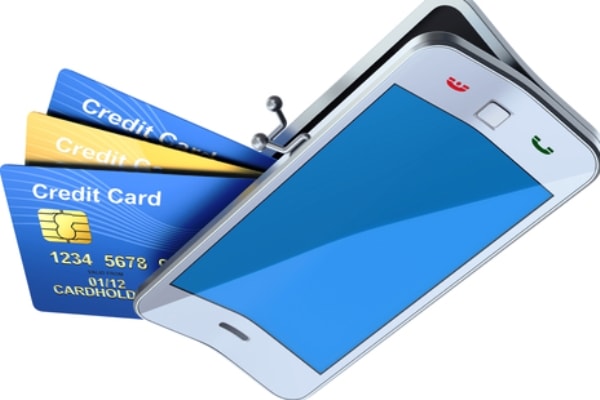 In 2012, the Director of the Indian Central Bureau of Investigation stated that Indians have about $500 billion of illegal funds in foreign tax havens. This value, according to data by the Swiss Bank Association, is more than the rest of the world combined. Fast forward 3 years, the Mobile Wallet is the potential key to uncovering the solution to this national epidemic. 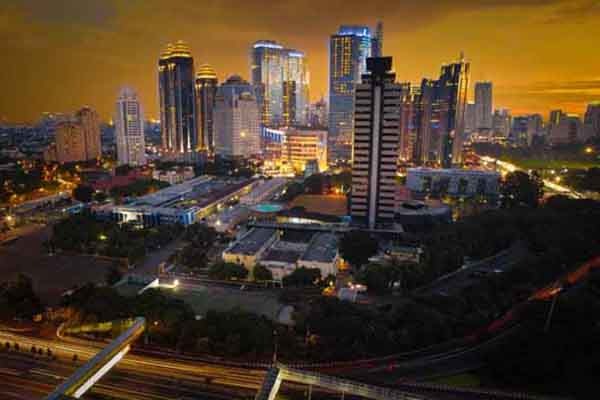 It has recently been confirmed that Jakarta Governor Basuki Tjahaja Purnama (Ahok) has given the green light for Uber operations in the Indonesian capital. With the city’s rail-based public transportation system yet to complete, this is welcoming news to the city with one of the highest population densities in Asia. 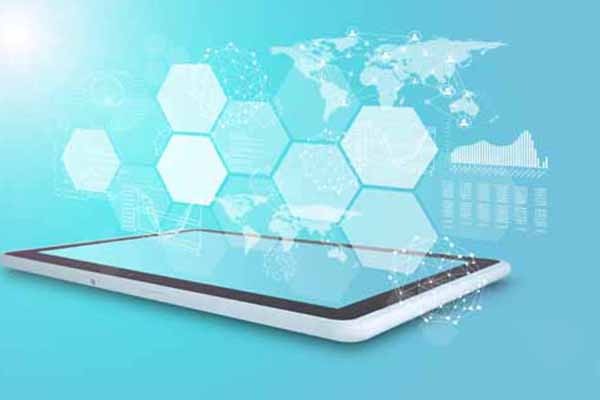 Just a fortnight ago, DOST led a forum in which they promised a bright future in Biotechnology to students. The broad range of applications in biotechnology ranging from medicine to energy production was shared to appeal aspiring undergraduates and graduates. With the advent use of ICTs in research, the forum also called upon computer scientists to pursue bioinformatics. Bioinformatics is the application of computer technology to manage biological information. 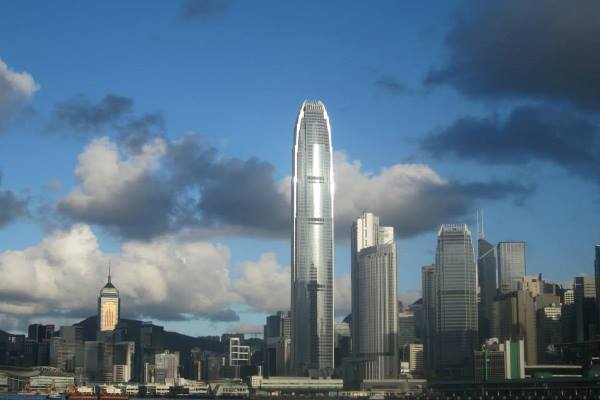 A recent study has revealed that Asian Pacific enterprises are expected to pay US$230 billion for cyber security breaches in a year. Hong Kong represents one of Asia’s largest information security hubs. Last week, however, the local- based toy company VTech was hacked, exposing personal data of over 6.4 million children. 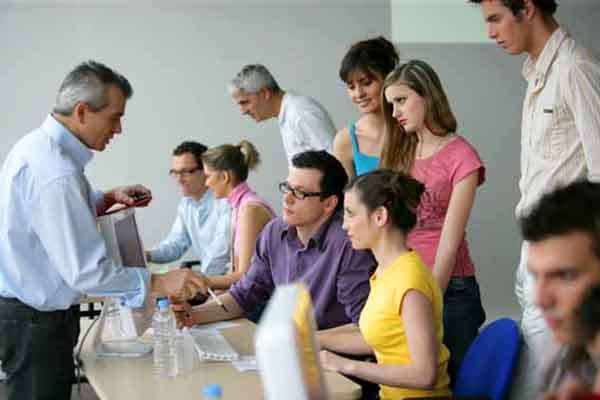 The Government’s National Innovation and Science Agenda recently announced the federal funding of AU$1.1 billion towards incentives . This includes promoting science, mathematics and computing in their education system. The agenda is part of the Government’s commitment to establish Australia as a leading innovation system. 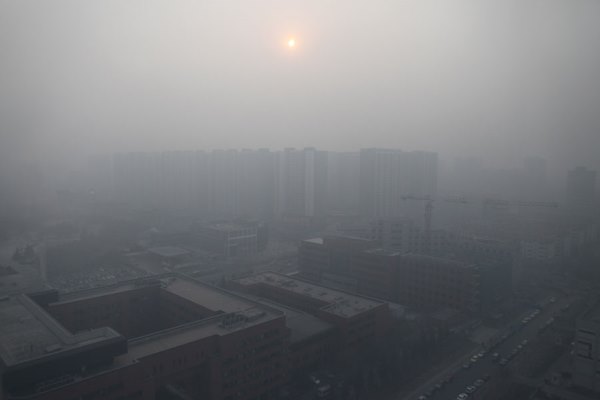 The Beijing Emergency Management office issued its first ‘’red alert’’ on the city as air pollution reached hazardous levels . This indicates that pollution currently stands at the most serious level in a four-tiered alert system.The categorisation of this system is not directly linked to Air Quality Index(AQI) used by government agencies worldwide . The AQI is calculated with several sets of air pollution data including concentration of pollutant in the air.

With an almost unrivaled development and prosperity in Asia, Singapore will have new challenges ahead as they head into their 51st year since independence. These new challenges include improved transportation services, aging population, waste minimisation and building environmentally friendly homes.