JOIN THE MOST TRANSFORMATIONAL EVENT OF THE YEAR - SINGAPORE, 12-13 DECEMBER 2022 - CLICK HERE FOR DETAILS 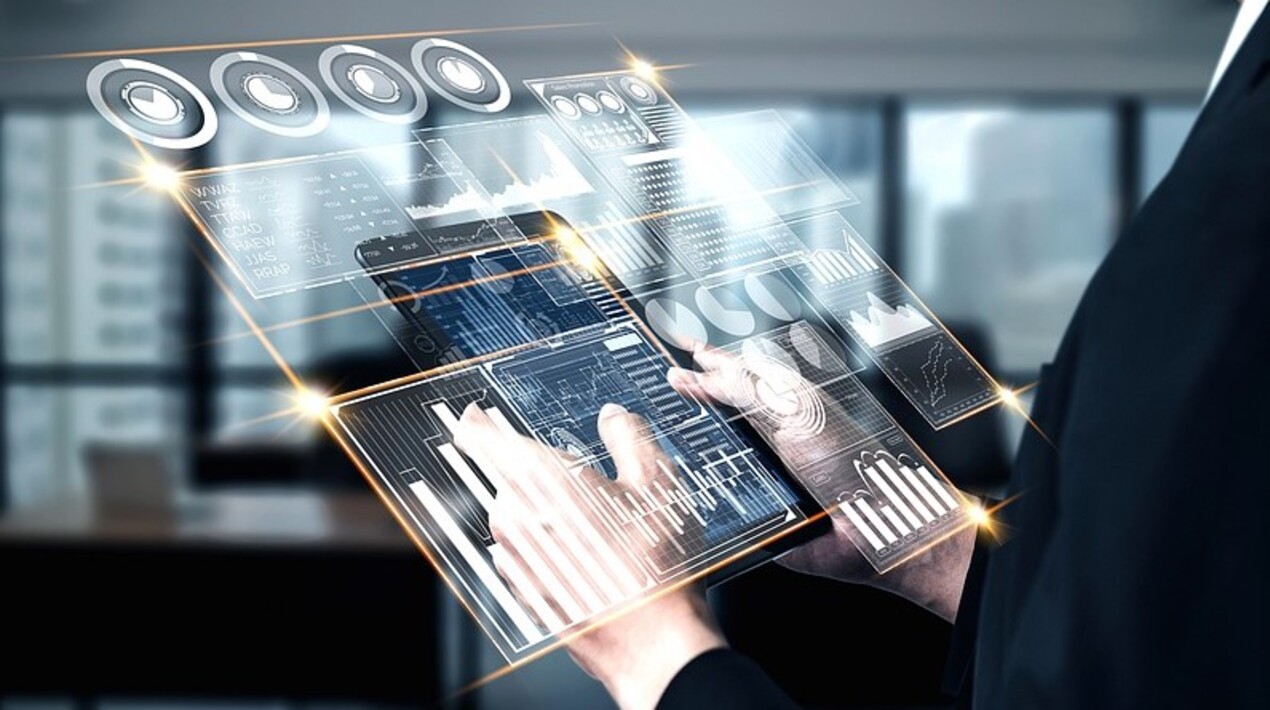 Vietnam Artificial Intelligence Day was held recently to gather policymakers, technology corporations, and researchers for seminars that delve into the development of an AI ecosystem to improve the quality of life. 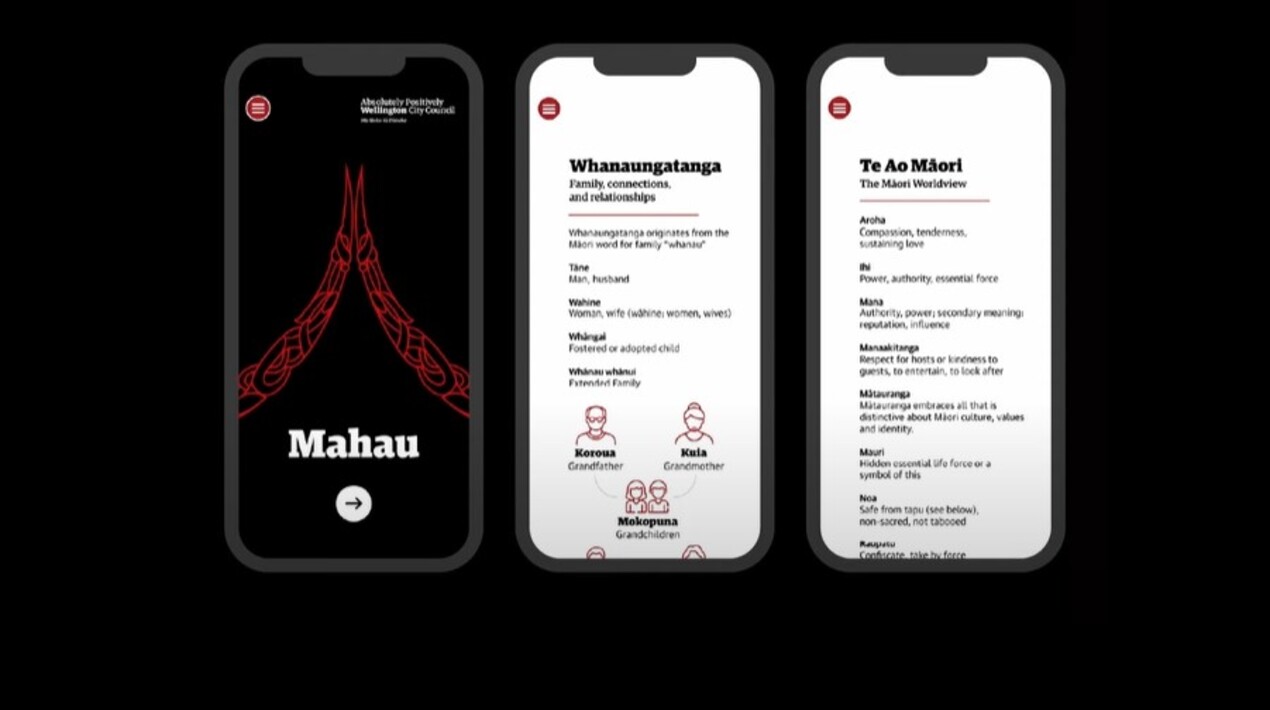 The mobile application, launched by the Wellington City Council, is a free, easy-to-use, interactive app to help locals and visitors to the city get started on their learning journey with phrases created specifically for the city. 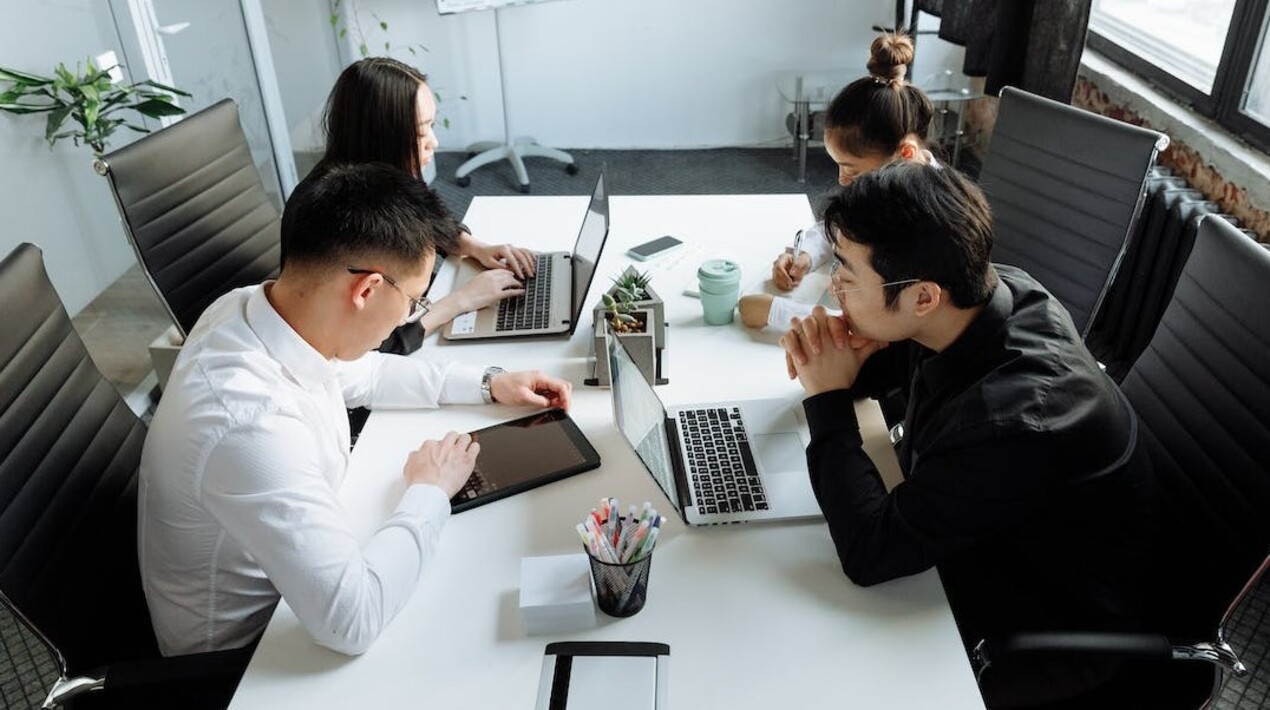 Vietnam has ranked 63rd out of 113 global economies in a global ranking of digital environments and support systems for entrepreneurs. Indonesia ranked 71st, India ranked 75th, and the Philippines ranked 79th.

The government is encouraging passengers to purchase food through digital methods via catering units at railway stations. It has also launched E-Catering Services, which allows passengers to pre-order meals when booking their e-ticket. 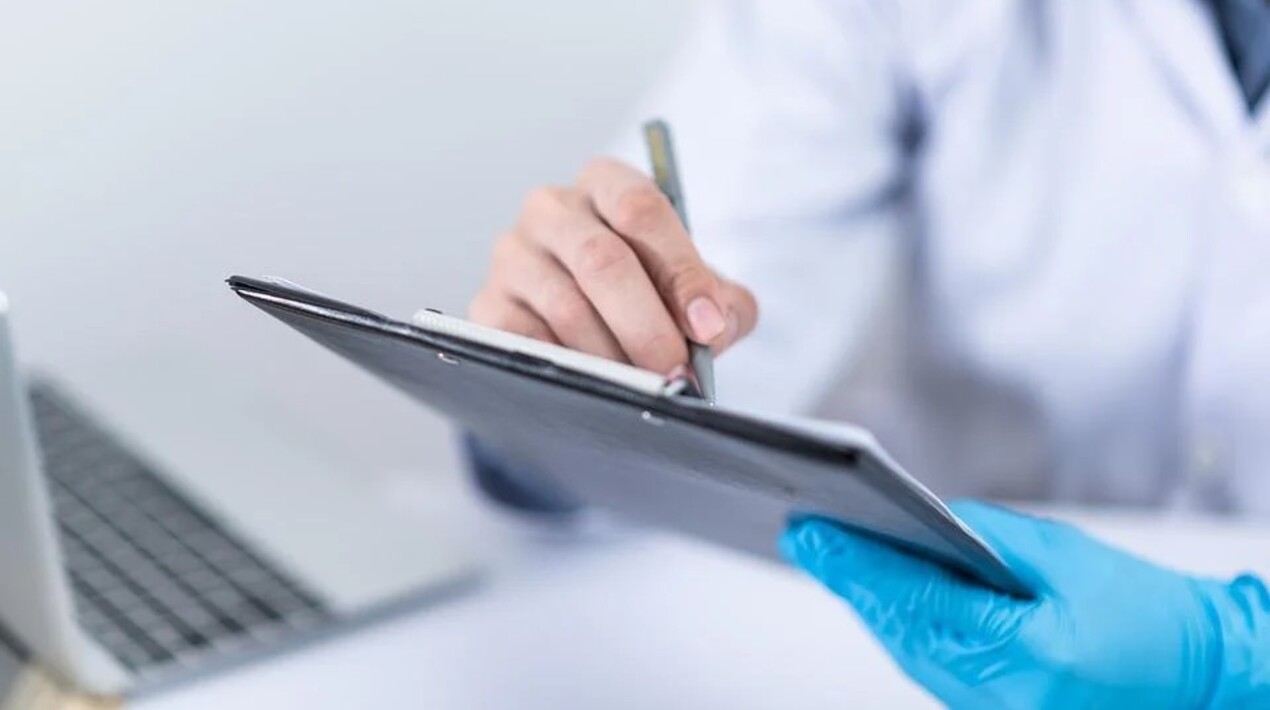 The utility, which has been integrated into the Danang Smart City app, allows the municipal Emergency Centre, the Health Department and residents to monitor the operation of ambulances.

Vietnam to Raise Online Public Services Use to 50% by 2023 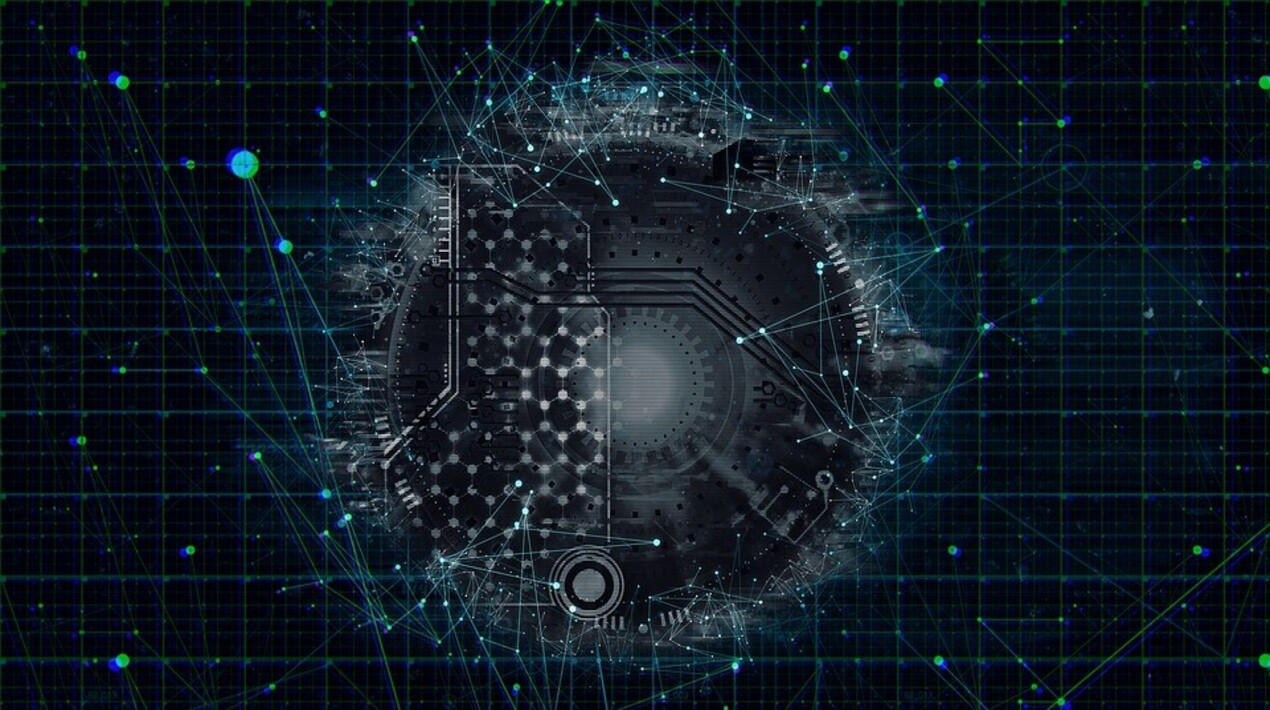 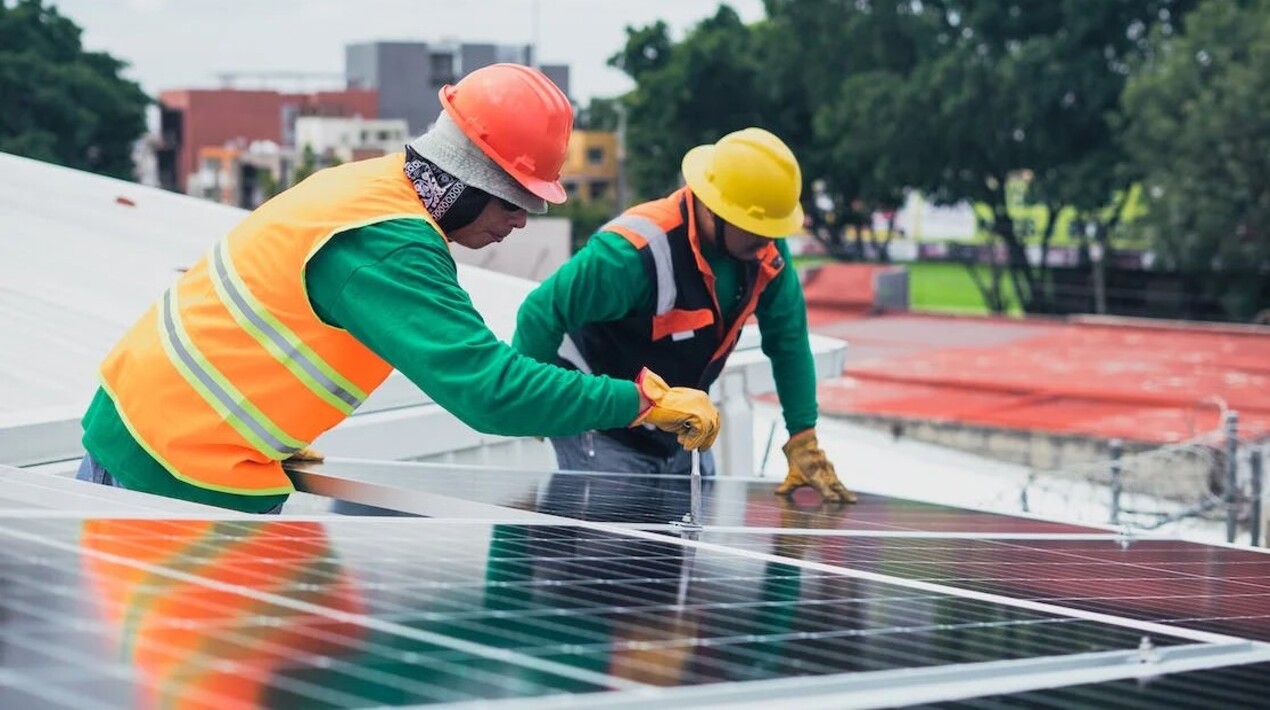 About 150 Maori households will benefit from clean, affordable, and locally generated power as the government is supporting 16 small-scale solar projects through a NZ$3 million fund. 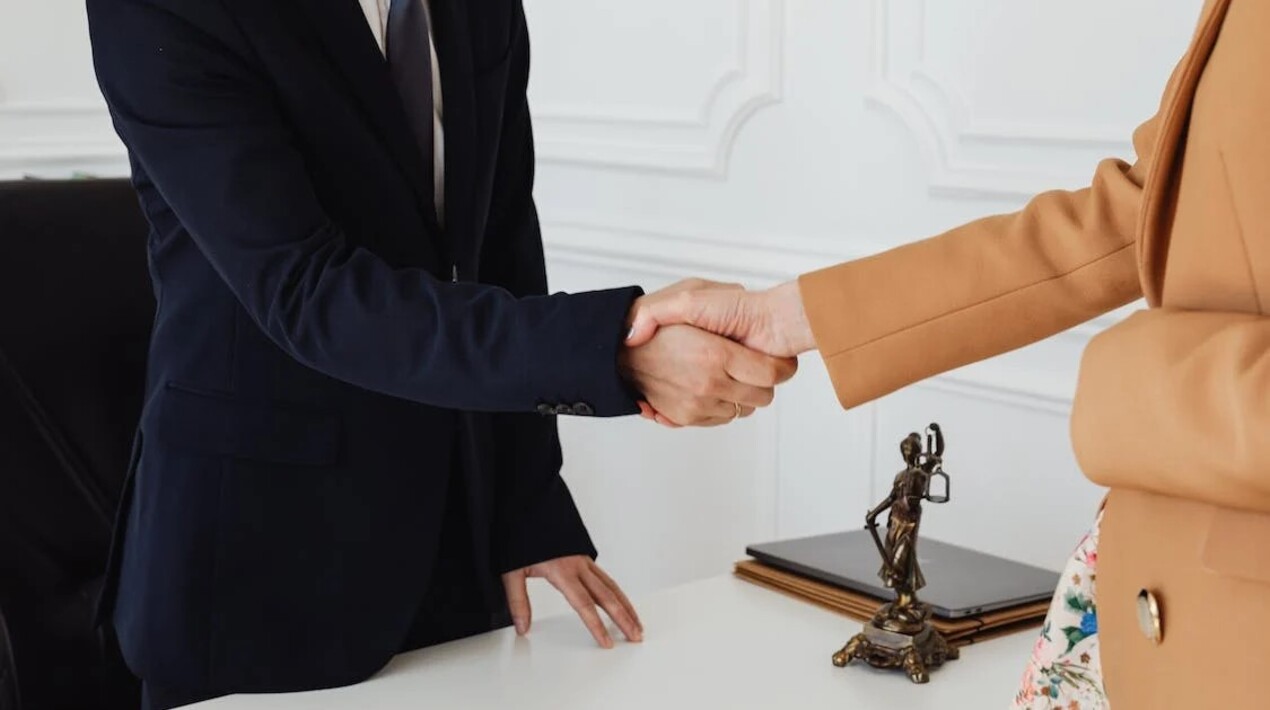 The Southern Positioning Augmentation Network is expected to aid civil aviation, vehicle guidance, precision agriculture, the navigation of drones and other unmanned vehicles, and the tracking of maritime shipments, among others. 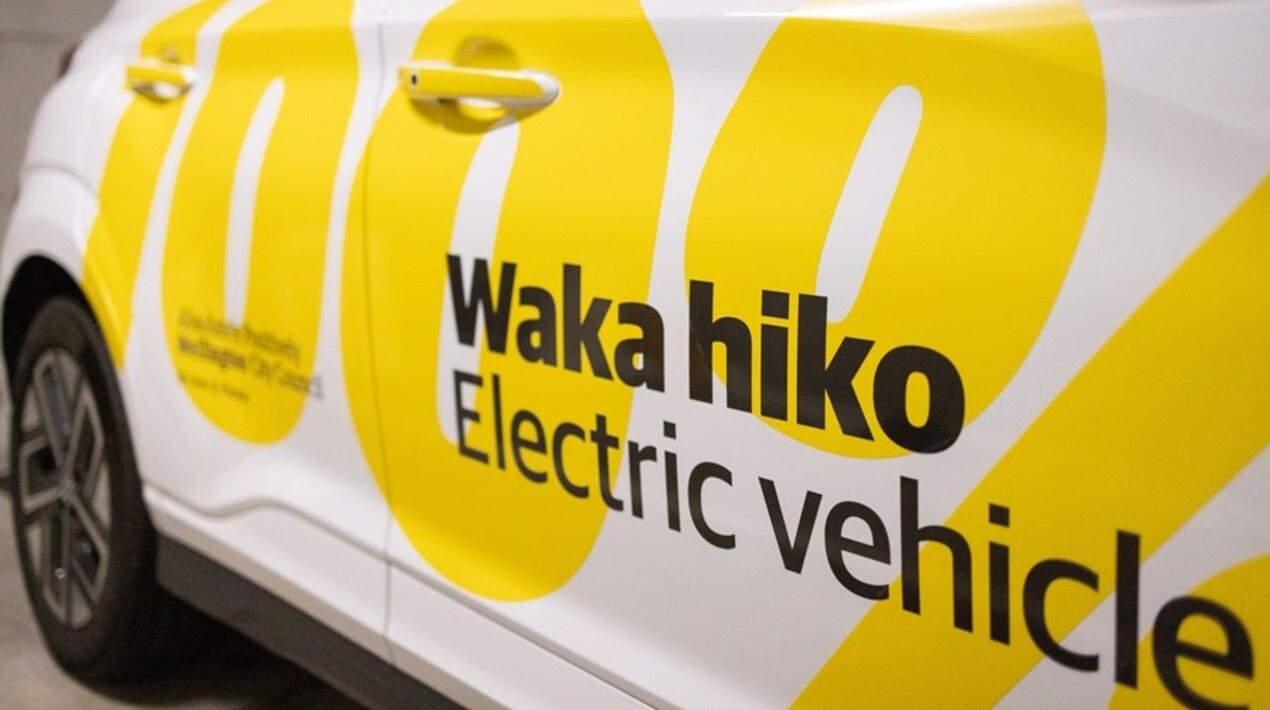 By mid-August, there were 40 EVs for the Wellington City Council staff to use for daily operations. Transport emissions are a key contributor to climate change and authorities aim to make the city a zero-carbon capital by 2050. 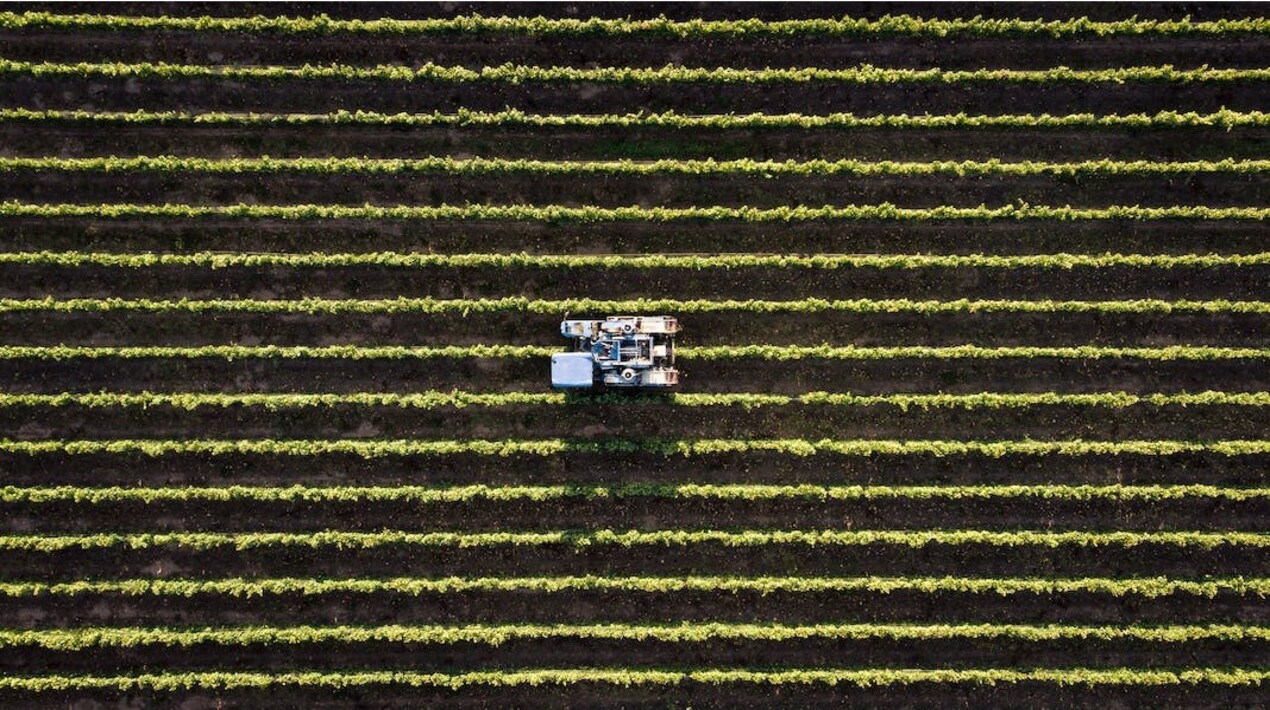 The Farmers’ Association of Hung Yen city organised training sessions on e-commerce and how to put agricultural products on sale on digital platforms for 60 cadres and association members in the locality.