A Platform For Collaboration

Thailand OpenGov Leadership Forum 2023 endeavours to bring the crème de la crème technology leaders together for a strategic level discussion on the issues that matter the most.

Thailand has risen to be Southeast Asia’s second-largest economy. It has made remarkable progress in social and economic development, moving from a low-income country to an upper-income country in less than a generation. As such, Thailand has been one of the widely cited development success stories, with sustained strong growth.

Thailand is aiming to be the digital hub of Southeast Asia and has concrete plans to digitalise the country and create a knowledge based society with increased focus on ICT and digital investments. The concepts of Digital Thailand and Digital Economy endeavours to transform Thailand and to digitalise areas such as infrastructure, manufacturing, government services, businesses as well as various other sectors.  Smart nation and Smart city plans are given a thrust, pushing forward with public investments in many areas.

The objective of the plan is to strategically digitalise Thai government agencies, to deliver best citizen-centric services, with a high level of efficiency and transparency.

OpenGov is pleased to bring the highly anticipated 5th Annual Thailand OpenGov Leadership Forum to be held on the 5th October 2023.

Request a copy from our staff (opengov@opengovasia.com)

Each OGT is hosted by a senior government official and an industry leader.

The OGT provides an opportunity for open discussion with our international and domestic speakers. It also serves as a platform for an intimate sharing and learning session, that is parallel to none.

Come HEAR, ENGAGE and LEARN to be part of the journey towards building a digital-native nation. Set sail for the adventure of creative digital transformation with us – embrace change today for a better tomorrow!

Get the Latest News From OpenGov Asia

OpenGov Asia releases new digital content daily on trending topics within technology and the public sector. Join our newsletter to have weekly digests of our content conveniently sent to your email address.

Make valuable connections and meet peers and mentors in your industry. Share ideas with others in your field, meet your future business partner, or seek advice from people who’ve done it all before.

We live in uncertain times for tech and business. We’re welcoming the people who are tackling the big challenges facing industry today. In our current climate, upskilling has never been more important.

Get exposed to first-hand knowledge and intelligence from subject matter experts across Asia Pacific to accelerate growth and progress. 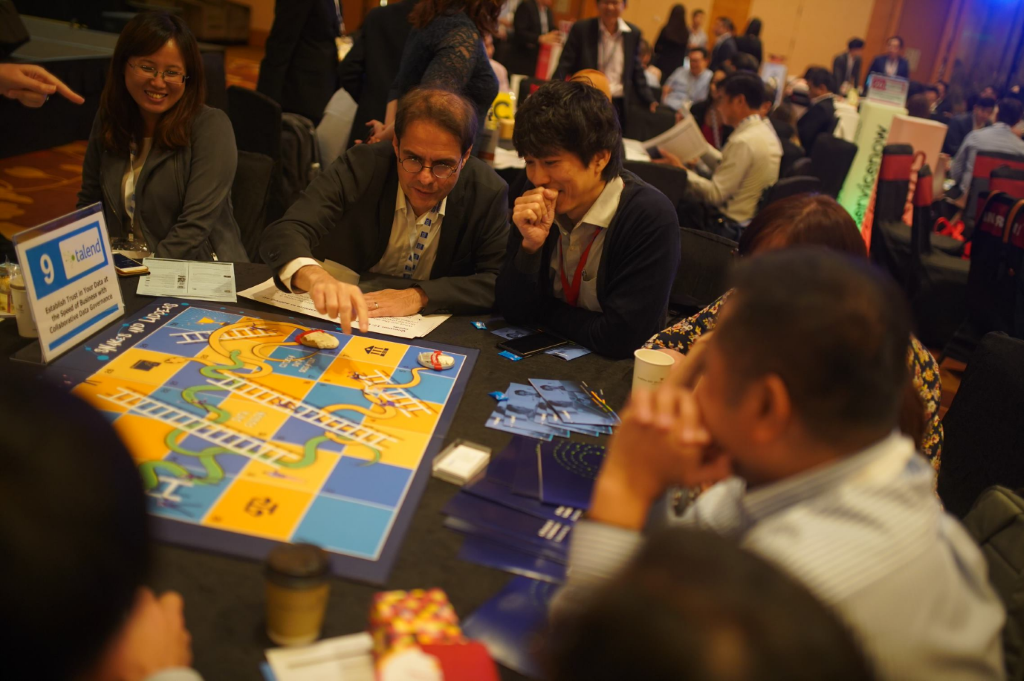 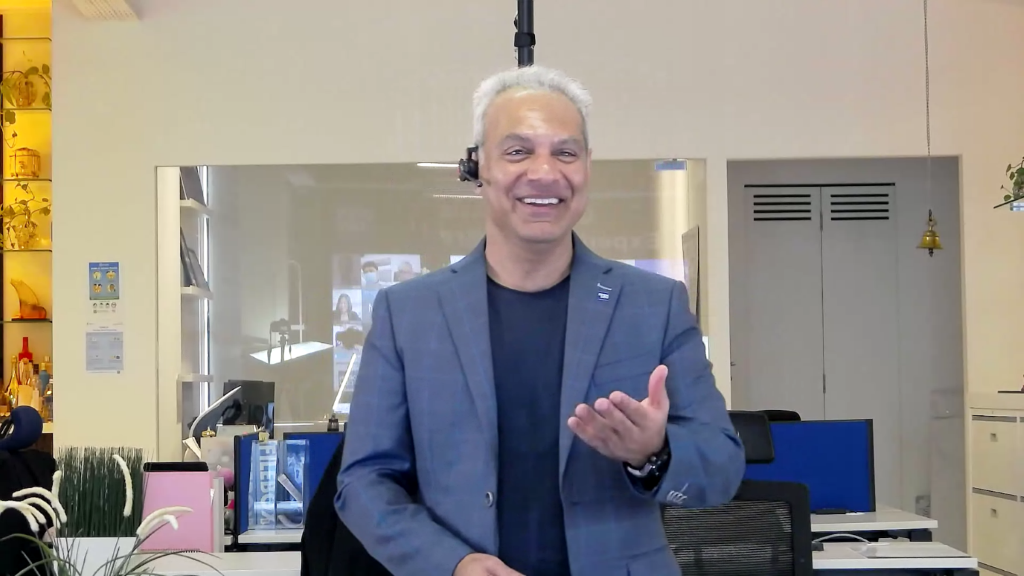 It is a great virtual live session 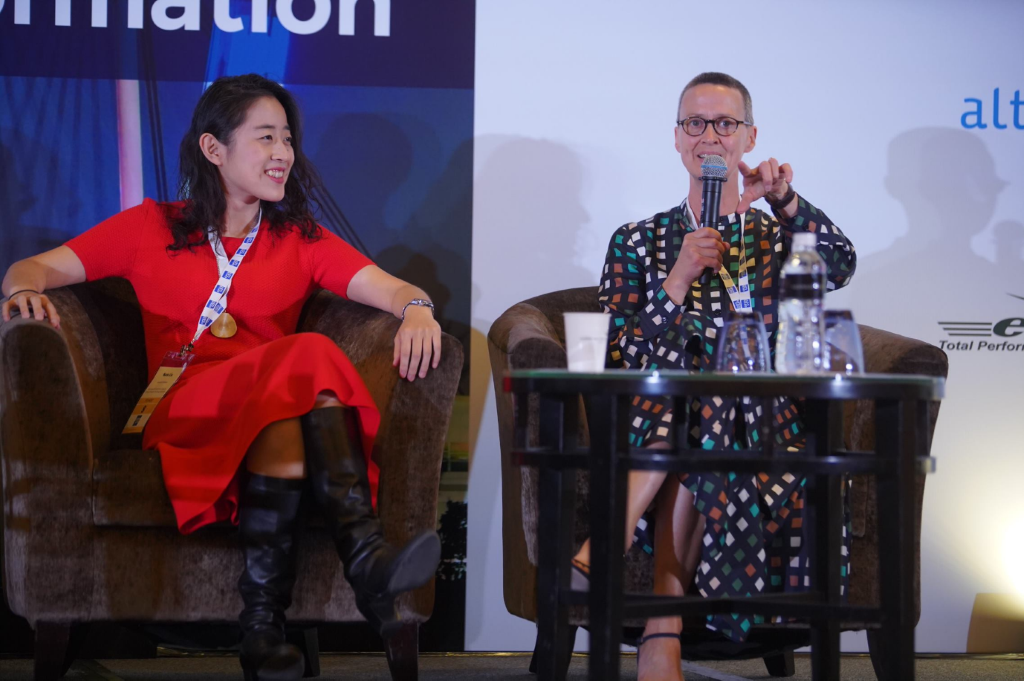 What a great virtual session

Denodo is a leader in data management. The award-winning Denodo Platform is the leading data integration, management, and delivery platform using a logical approach to enable self-service BI, data science, hybrid/multi-cloud data integration, and enterprise data services. Realizing more than 400% ROI and millions of dollars in benefits, Denodo’s customers across large enterprises and mid-market companies in 30+ industries have received payback in less than 6 months. For more information, visit www.denodo.com

Veeam® is the leader in backup, recovery and data management solutions that deliver Modern Data Protection. We provide a single platform for Cloud, Virtual, Physical, SaaS and Kubernetes environments. Our customers are confident their apps and data are protected from ransomware, disaster and harmful actors and are always available with the most simple, flexible, reliable and powerful platform in the industry. Veeam protects over 400,000 customers worldwide, including 82% of the Fortune 500 and 69% of the Global 2,000. Veeam’s global ecosystem includes 35,000+ technology partners, resellers and service providers, and alliance partners and has offices in more than 30 countries. To learn more, visit www.veeam.com or follow Veeam on LinkedIn @veeam-software and Twitter @veeam.