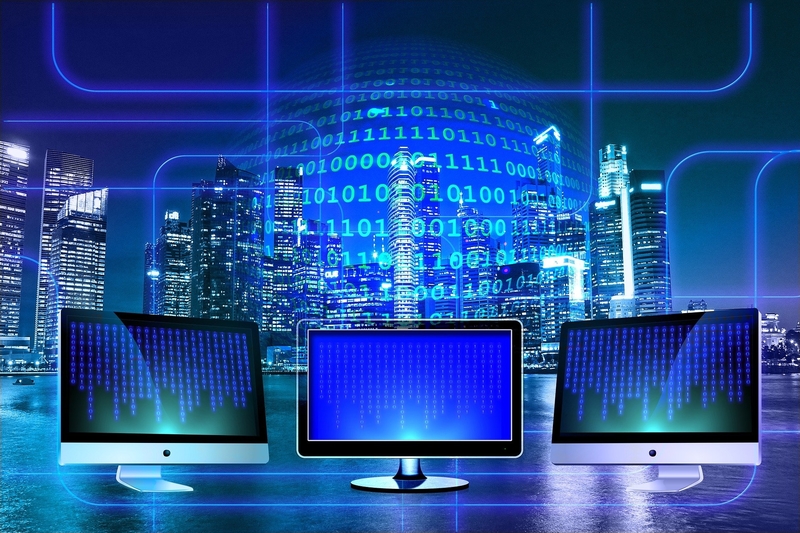 The Smart Nation and Digital Government Group will, with the public and the relevant public sector agencies involved to investigate any suspected data incident, take steps to address any confirmed data incident efficiently. 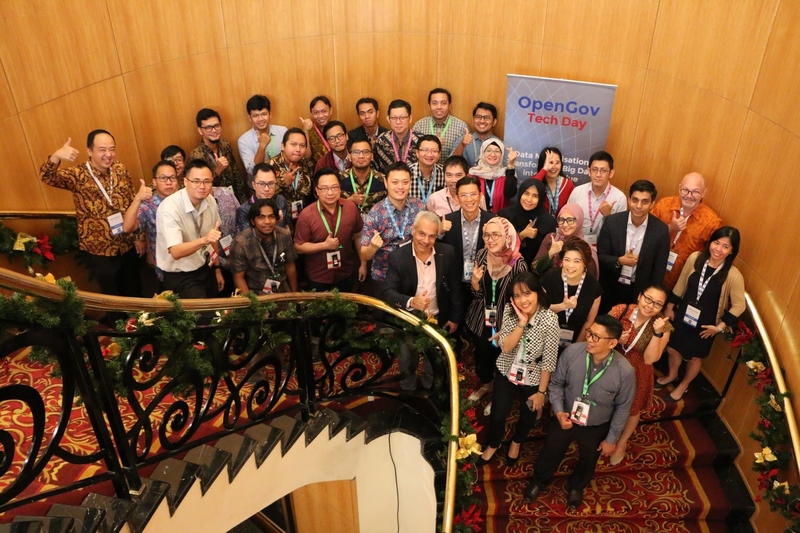 Creating a data hub with a data-centric framework and a scalable AI-ready infrastructure are key steps for this transformation journey. 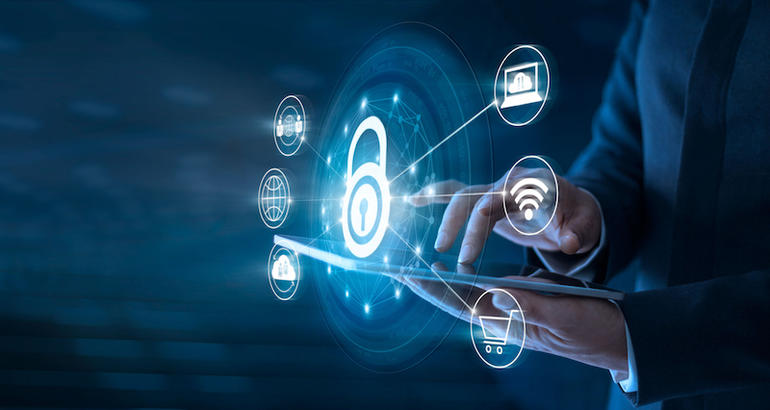 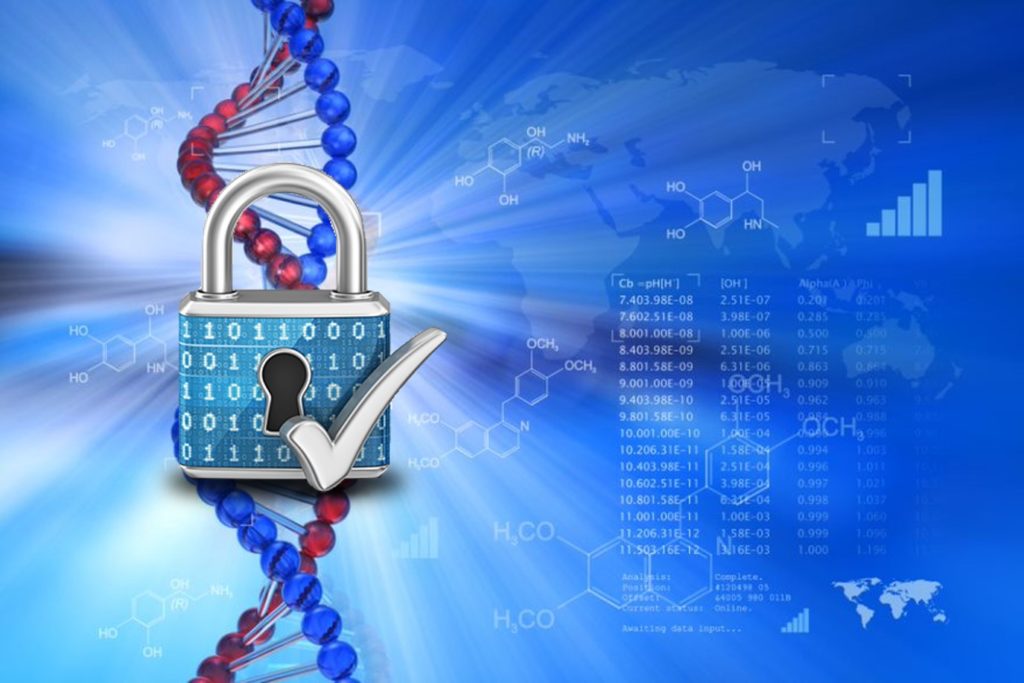 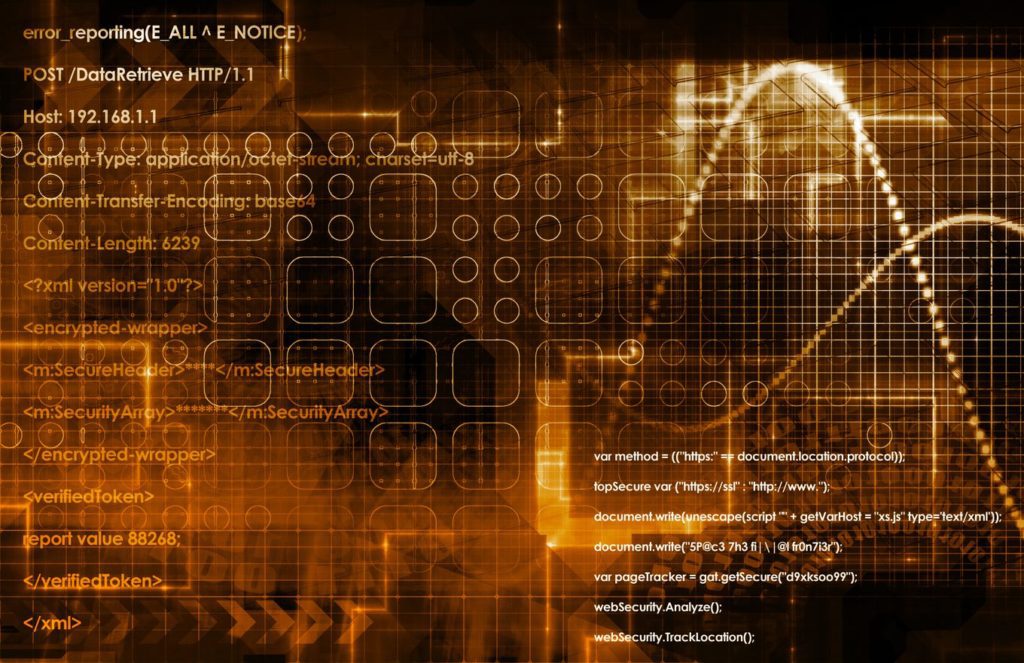 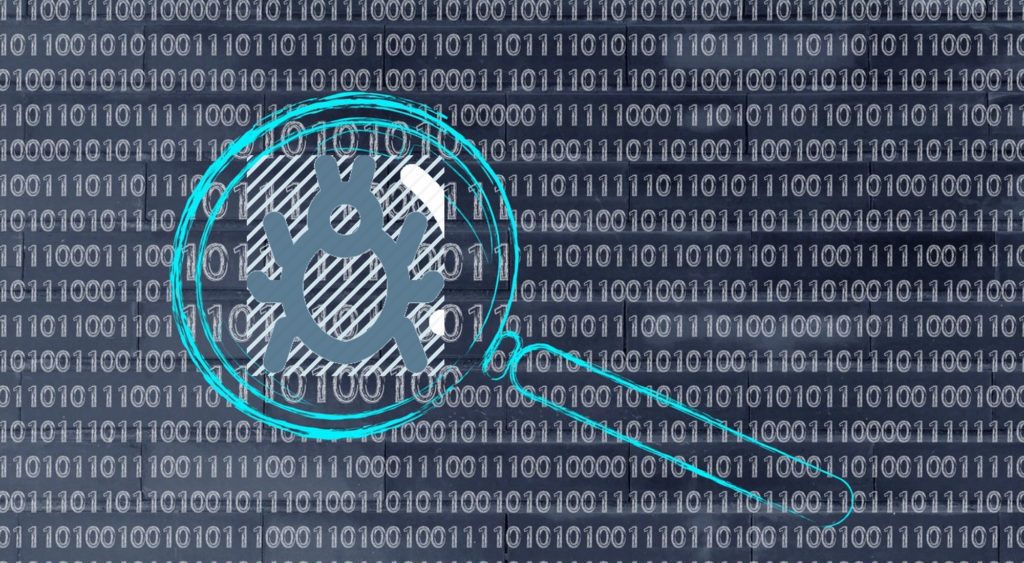 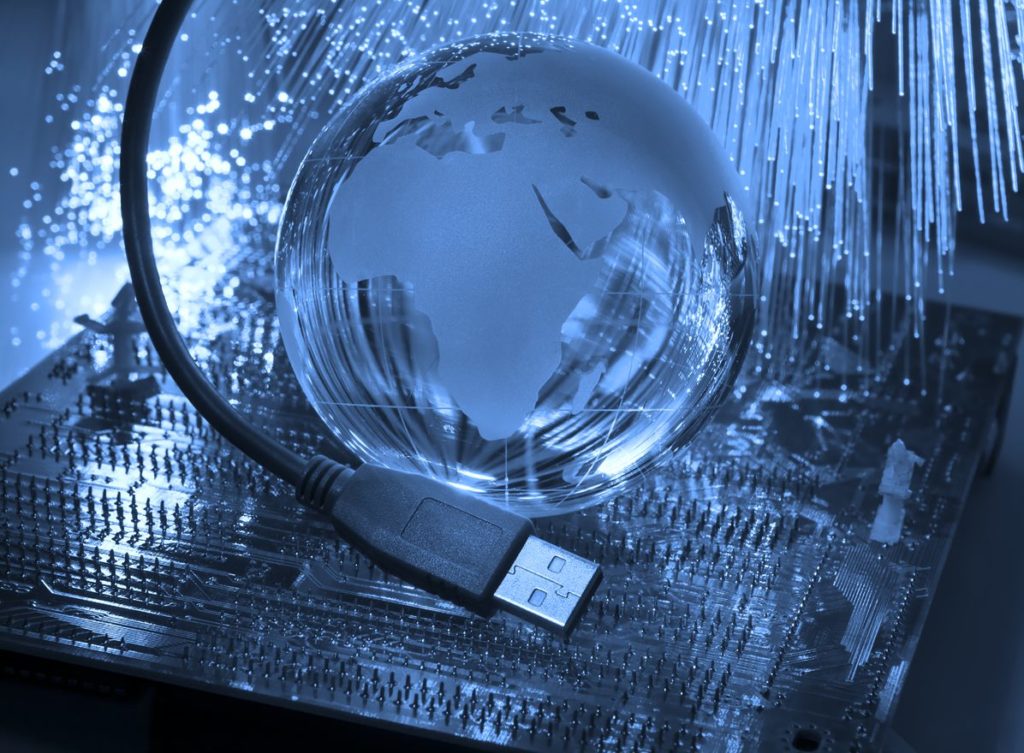 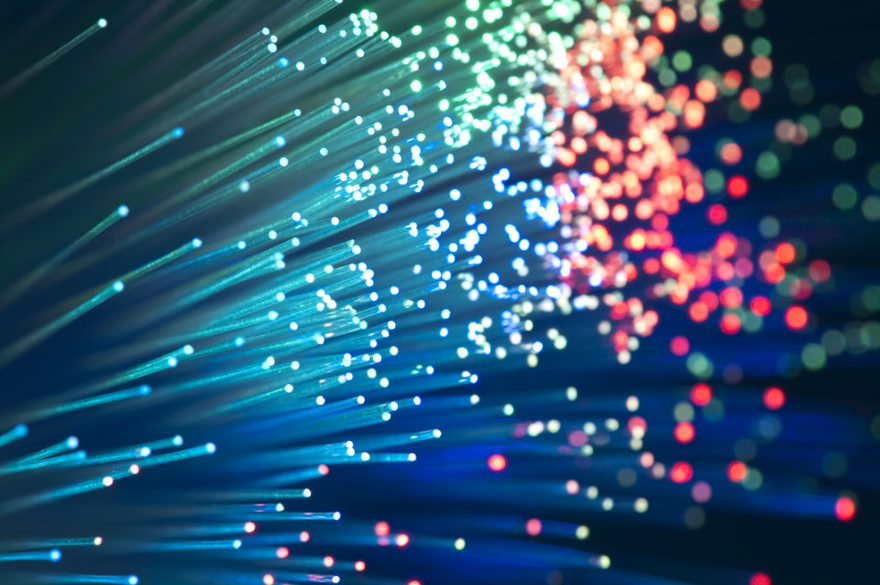 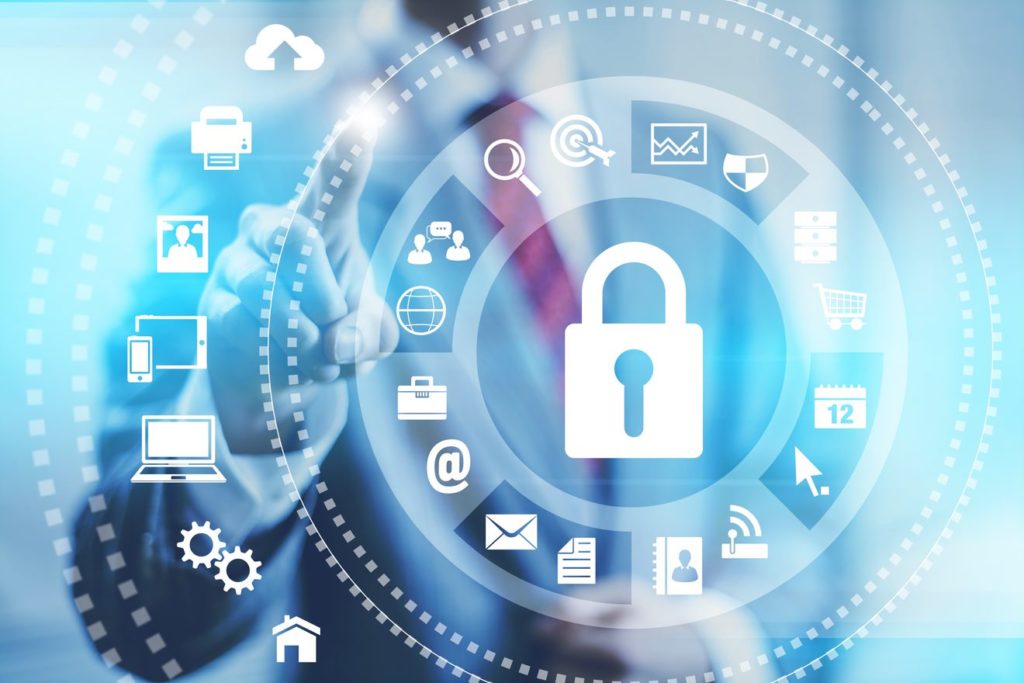 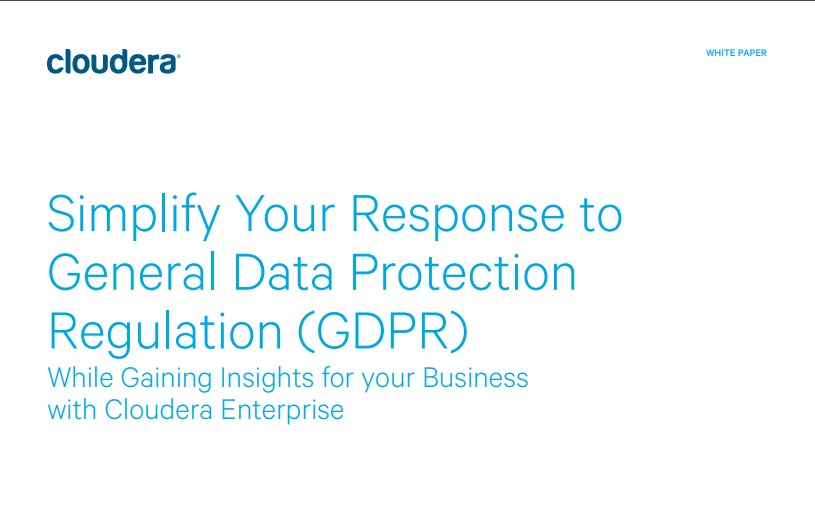 Twenty million reasons to become compliant GDPR violations can lead to fines of up to €20 million or 4% of global annual turnover for the preceding financial year, whichever is the greater.