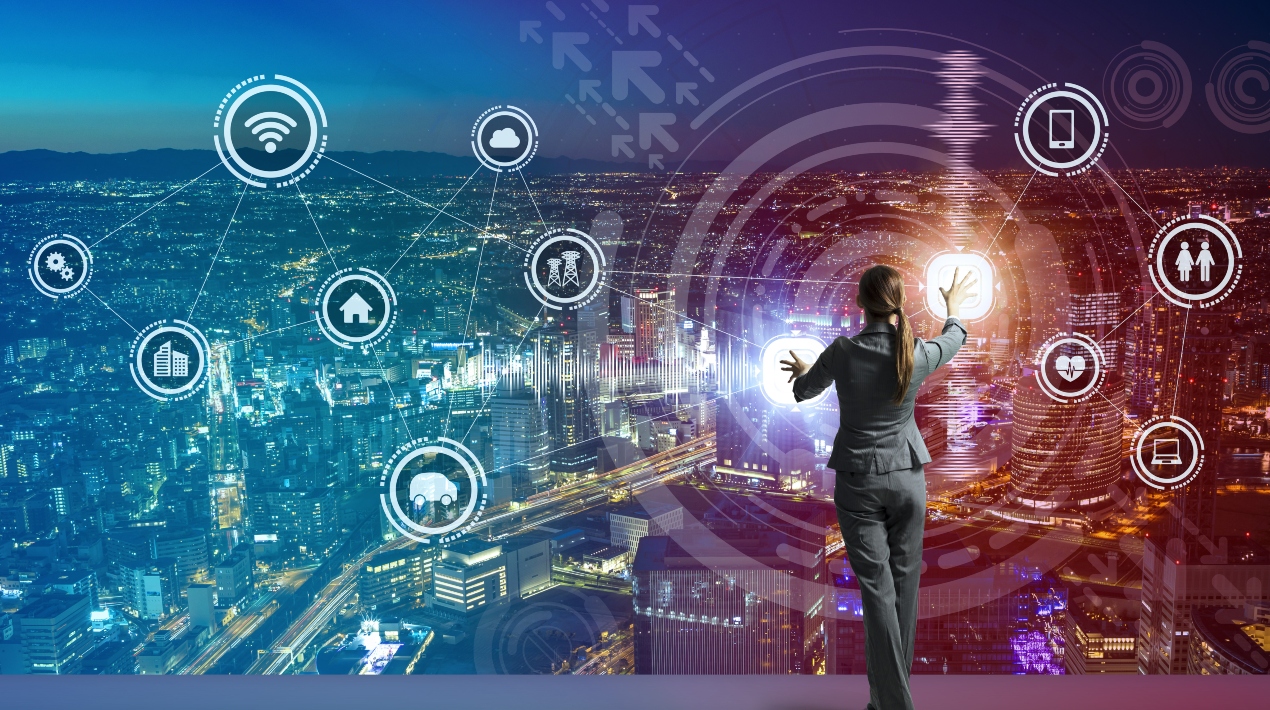 Integrated public service digitalisation is part of the Ministry of State Administrative and Bureaucratic Reform agenda to accelerate service government and increase the value of Ease of Doing Business (EoDB) in Indonesia. 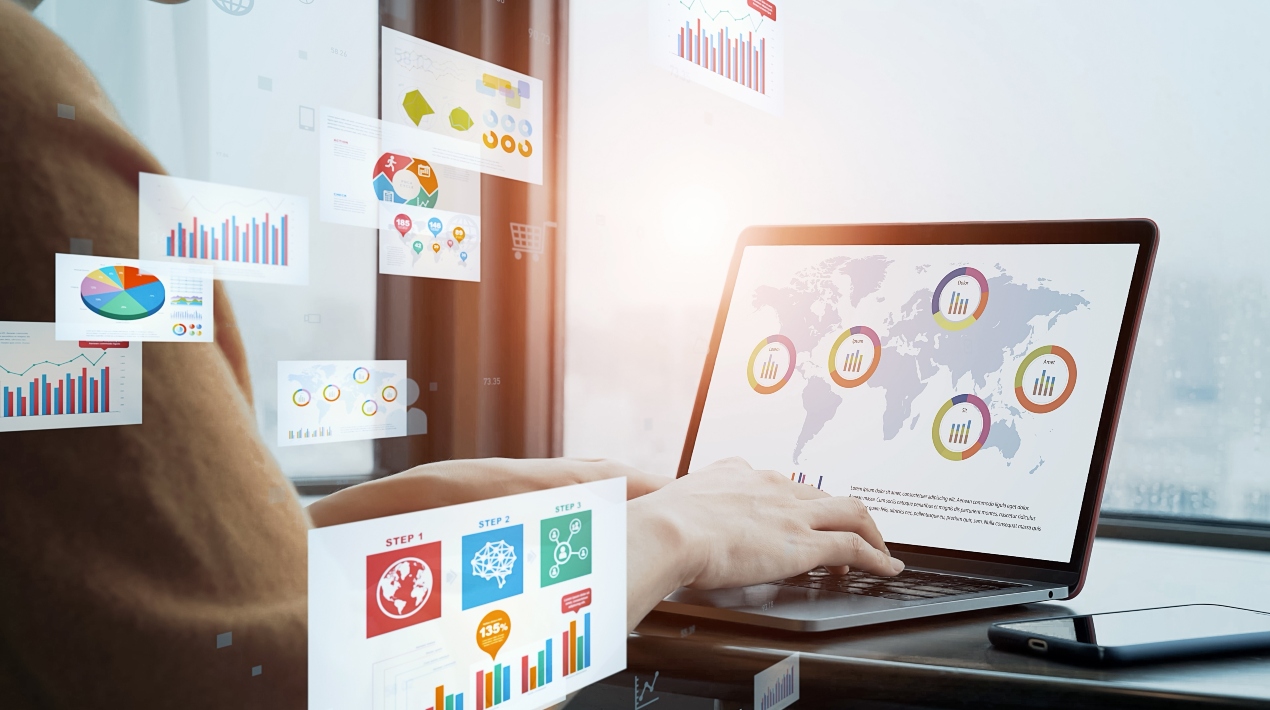 A lawmaker has suggested employing e-voting, which is a vital component of democracy, for Philippine overseas workers to prevent voting disenfranchisement while protecting the sanctity of their votes. 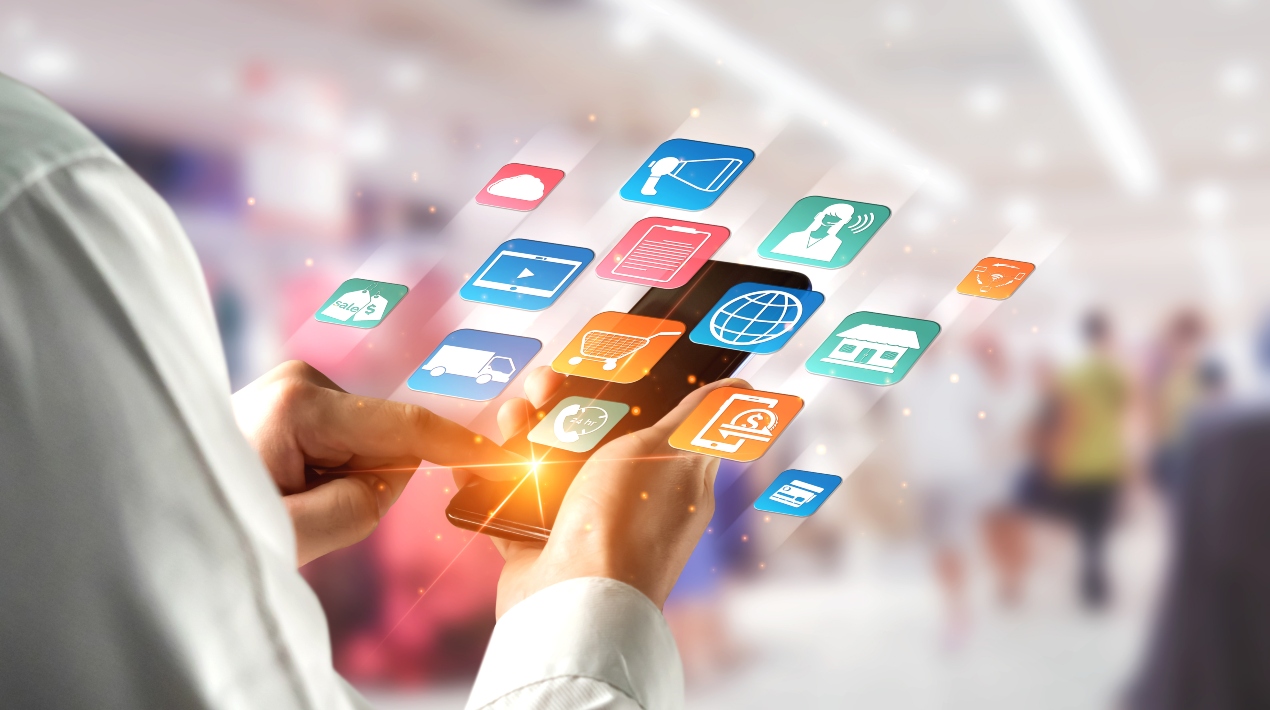 The Thailand Ministry DES revealed that they had accelerated the implementation of numerous critical initiatives for the benefit of the citizens during the last year including the Government Central Cloud Service System. 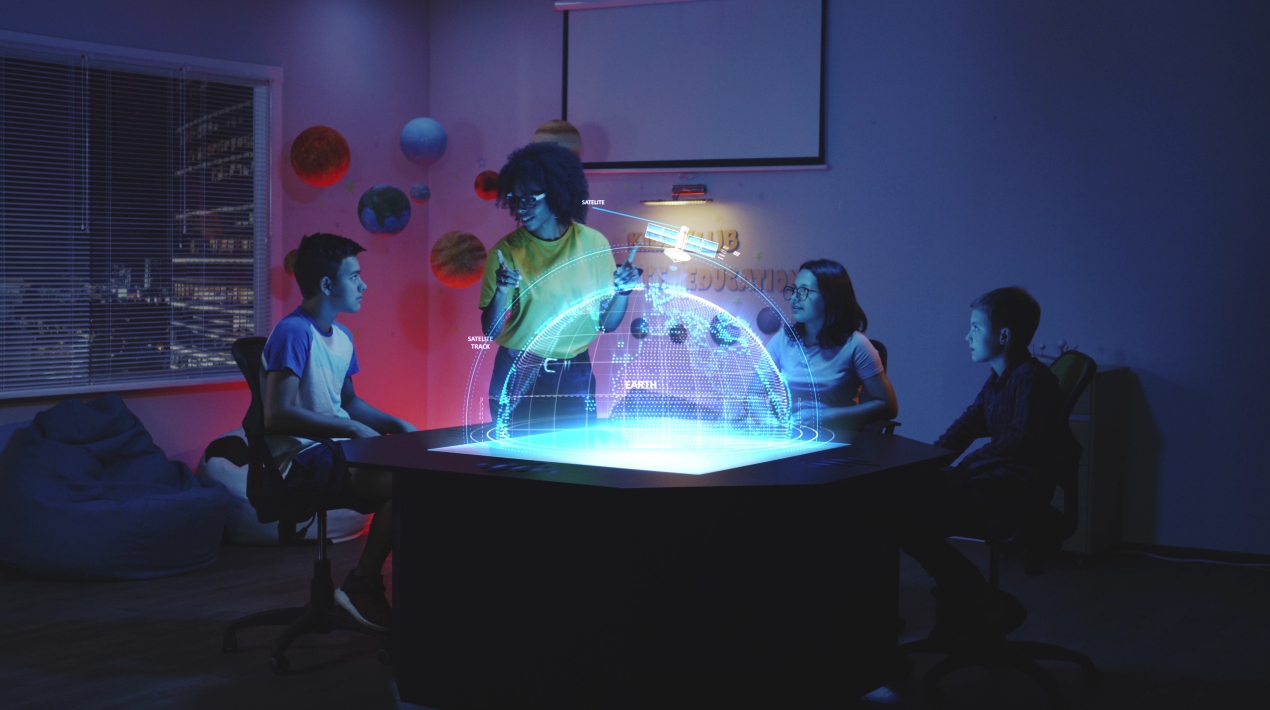 Aside from infrastructure disparities, a recent study in the Philippines shows how women still hesitate to join the digital sector due to factors ranging from cultural beliefs to digital anxiety. 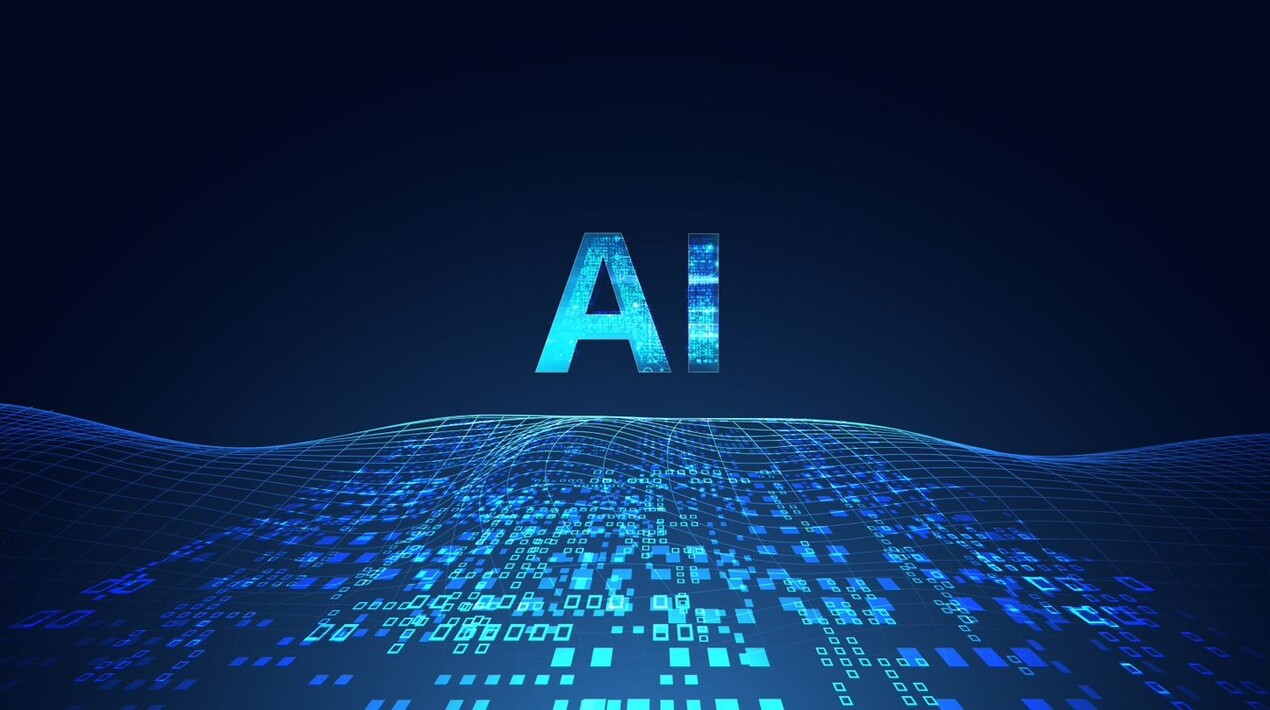 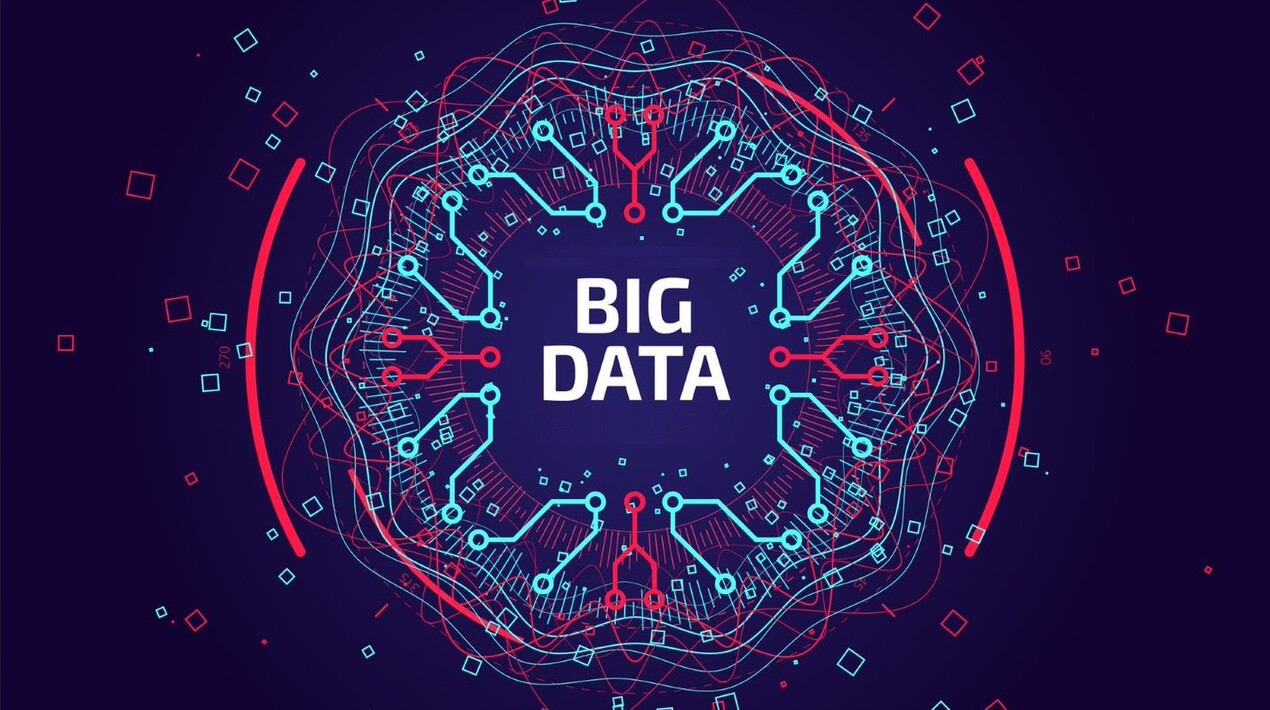 Connecting the land database with the national population database will be the foundation of a fundamental shift in the way people and organisations operate in the digital environment. 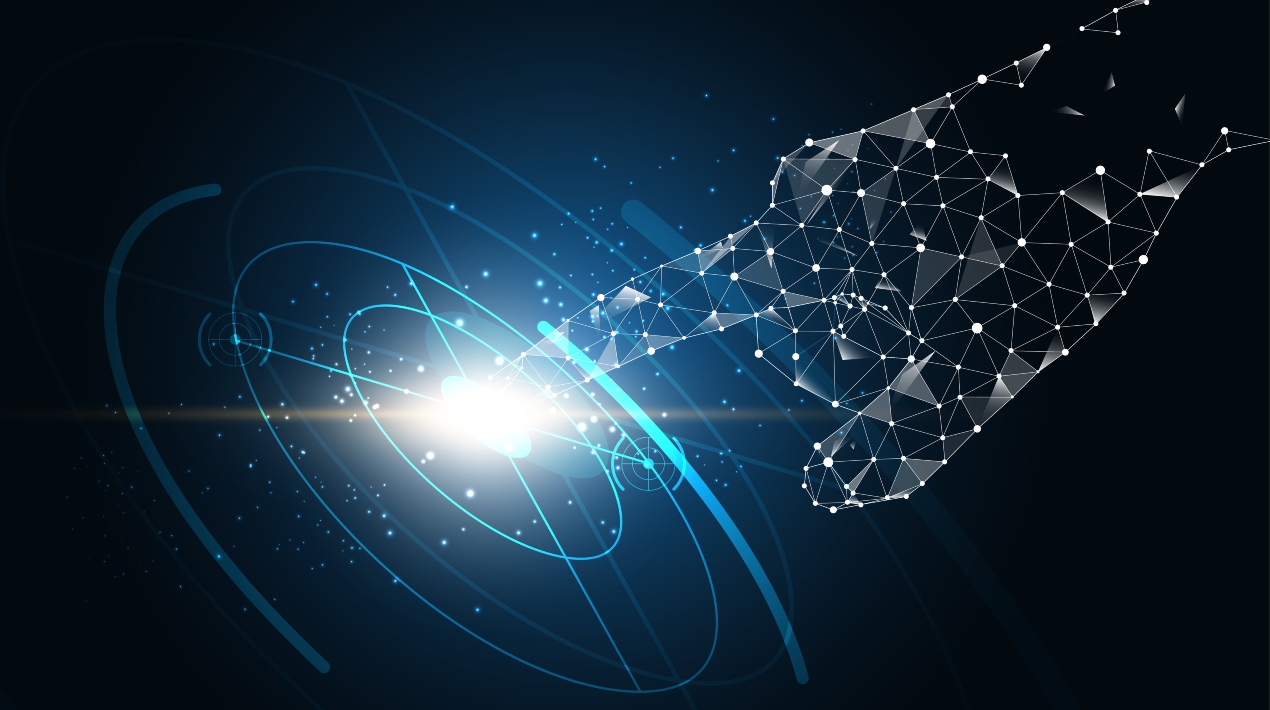 Several initiatives to digitalise, harmonise, and standardise all the government services in the Philippines start from easing the permitting procedures to establishing a live database and map information systems. 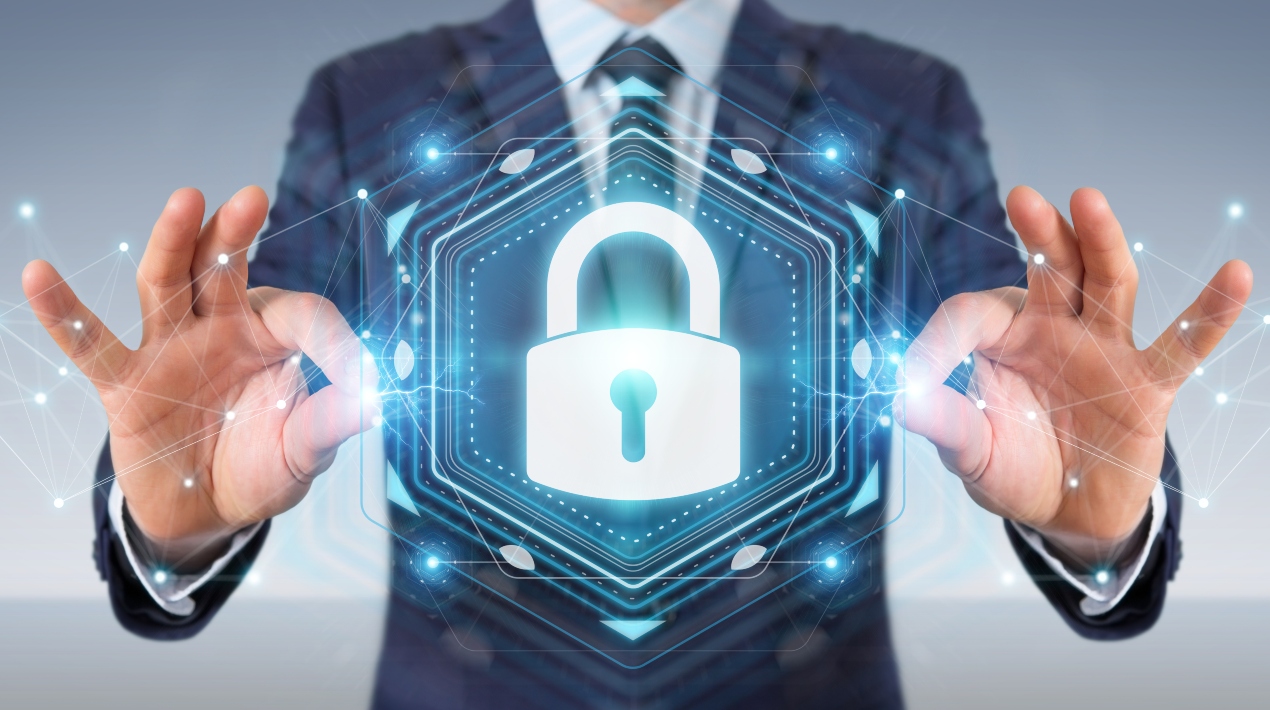 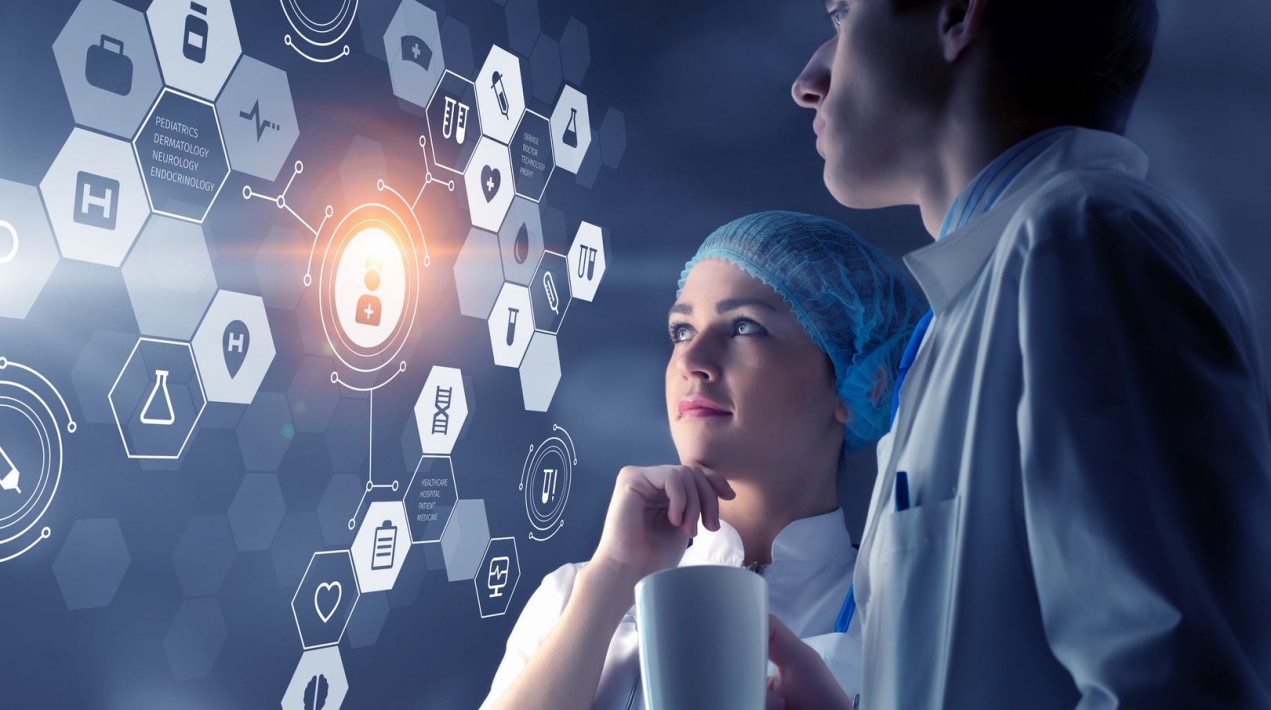 The Northern Territory Government has rolled out the second stage of its AU$259 million patient health record system ‘Acacia’ which is the biggest project of its type ever undertaken in the NT. 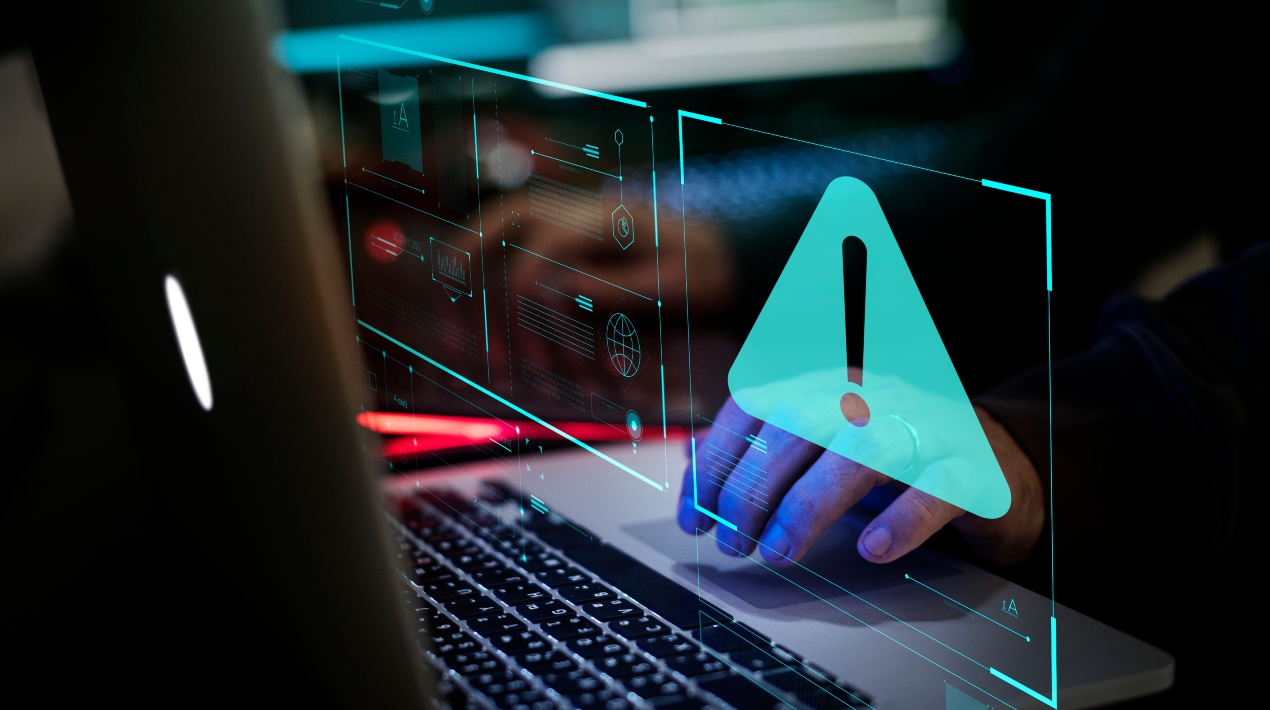